Fresh off her successful directorial debut with the Golden Globe Award–winning film Lady Bird, Greta Gerwig is planning her next project: an adaptation of Louisa May Alcott's Little Women. You likely remember reading about Meg, Jo, Beth, and Amy at some point during your childhood, and it seems as though there are still new ways to experience the classic story from 1868. Gerwig clearly knows how to tell a coming-of-age tale, and her take on this novel is a highly anticipated second act.

Despite all this, the real story is in the casting. The film is set to star Saoirse Ronan and Timothée Chalamet (who both worked with Gerwig on Lady Bird), Florence Pugh, Emma Stone, and none other than Meryl Streep, Variety reports. The latest to sign on to the project is Laura Dern. According to the Hollywood Reporter, she will be acting alongside her Big Little Lies Season 2 co-star Streep in the film. If you're like most, you're already dying to see the two act together in the next installment of HBO's breakout hit. The news of them working on another project together only fuels excitement around the film expected to hit theaters next fall.

Veering from the 1994 adaptation of the book, which starred Winona Ryder, Christian Bale, Susan Sarandon, and Kirsten Dunst, Gerwig's version will focus on the second half of the story in which the March sisters are young adults and have left the family home. You can count on a moving film about strong female relationships and what it's like to navigate the adult world as a young woman. “It’s a clear-eyed approach to the challenges women face as they try to bravely move into new situations,” according to Robin Swicord, who wrote the 1994 version of the film.

Here's everything you need to watch and read before the film's release next year. 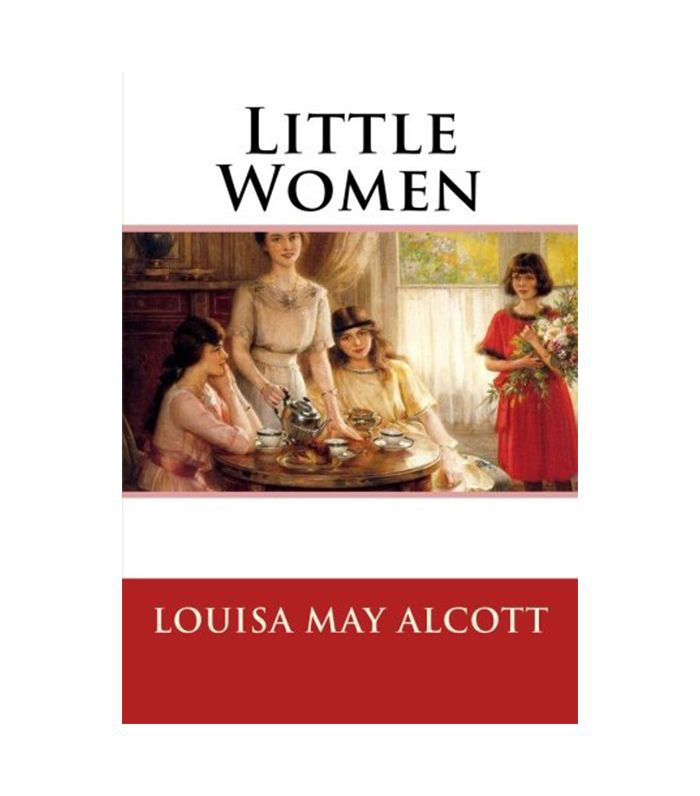 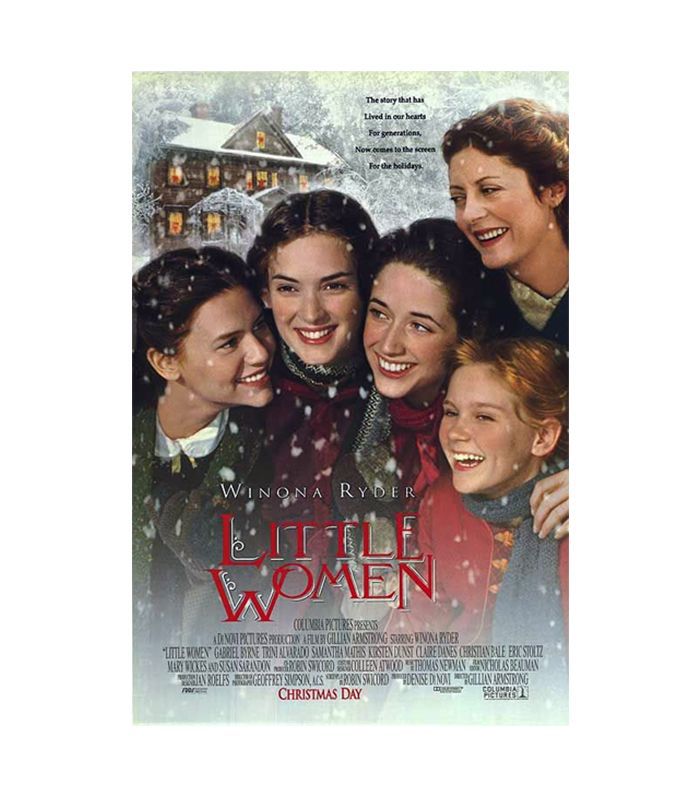 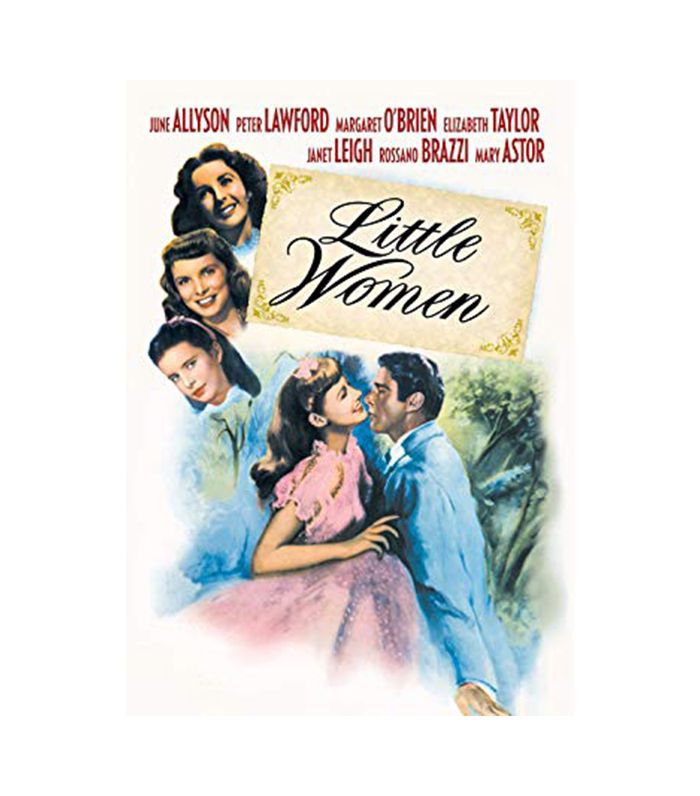 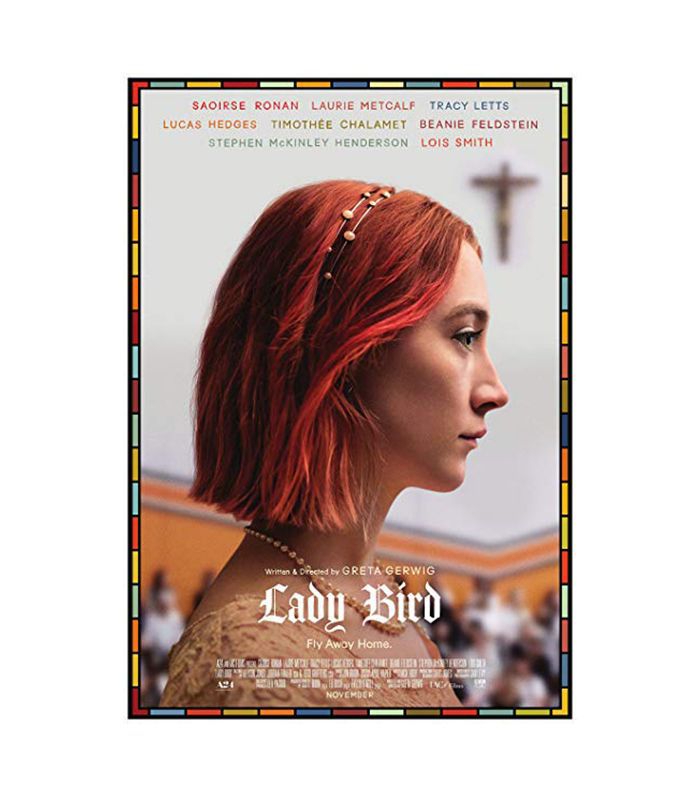