8 Halloween Books for Kids to Switch Up Their Bedtime Routine

Reading to kids is fun. Having someone completely focused on what you’re saying and how you’re saying it can sometimes make you feel like you’re a bonafide voice actor when you’re really one coffee short of keeping it together. As a bonus, the stories are kind of cute, too.

But after the what seems like the millionth time of reading the current favorite title, reading to kids can get a little old. That’s where holiday and special-event-centered books come in: They bring a little cheer and clarity to a moment or season, and they shake up the bedtime book routine enough to keep things interesting.

Since Halloween is already a beloved holiday for the costumes, candy, and pumpkins, Halloween books are the next best thing to build anticipation for the big night. In the stories, familiar Halloween characters like pumpkins, witches, and black cats get to tell their festive tales.

From a story of a trick-or-treating dachshund to the itsy, bitsy pumpkin, these Halloween books for kids are sure to be added to the rotation. Only, instead of getting old, they’ll go away for the rest of the year to resurface as a tradition the next time Halloween rolls around. 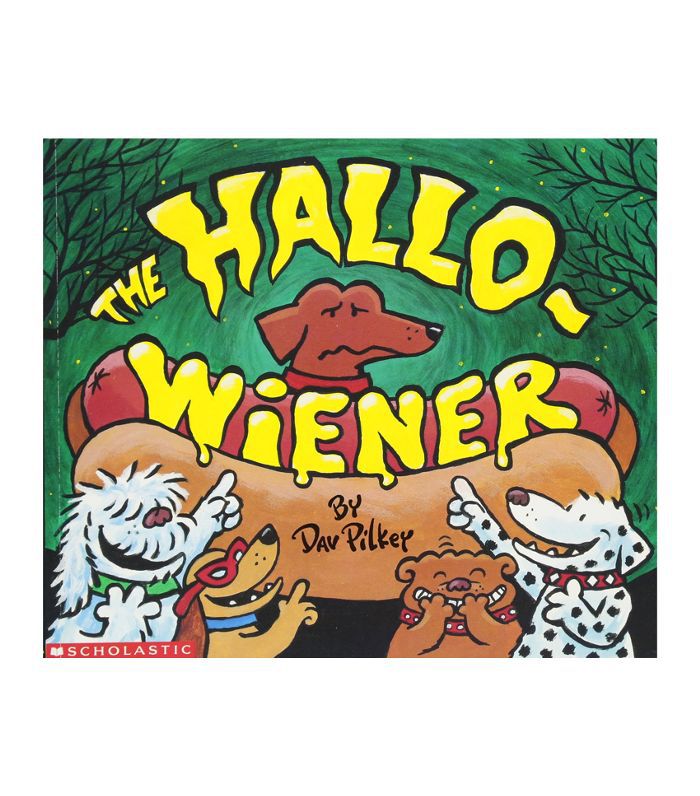 Oscar the dachshund faces ridicule for his costume for Halloween, a hotdog, in Dav Pilkey’s The Hallo-Weiner. After Oscar does something brave, those who previously made fun of him now see him in a new light. Now he’s just called the “Hero Sandwich.”

The Little Old Lady Who Was Not Afraid of Anything 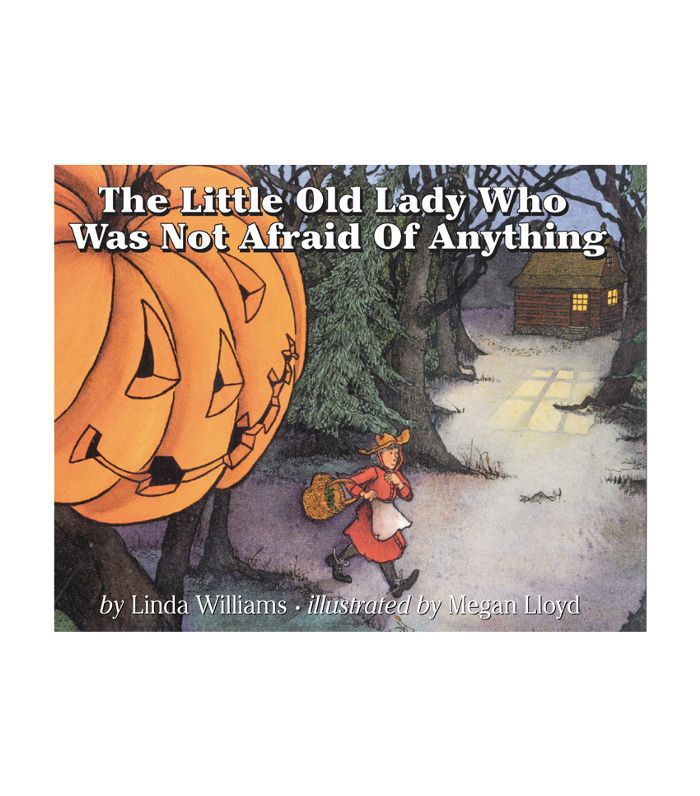 A classic, fun Halloween story, The Little Old Lady Who Was Not Afraid of Anything, follows the book’s namesake character as she has the scare of her life. The rhythmic “clomp, clomp, shake, shake, clap, clap” cues in the book make it perfect for reading out loud.

Room on the Broom 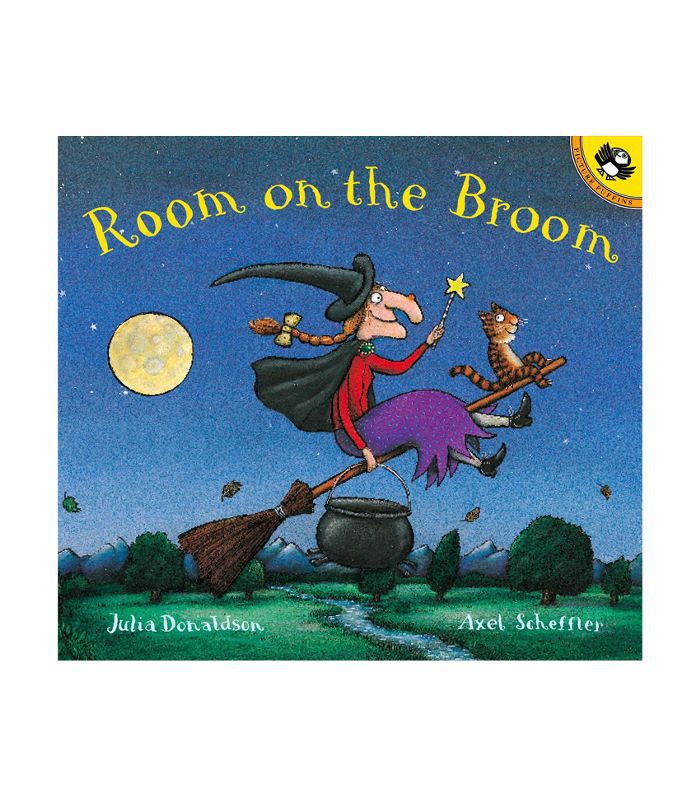 In Room on the Broom, a witch and her cat are flying when a gust of wind knocks the witch’s hat, bow, and wand away. A group of animals helps her find the missing items, but they’d like a ride on the broom in return. The question then becomes: Will they all fit? 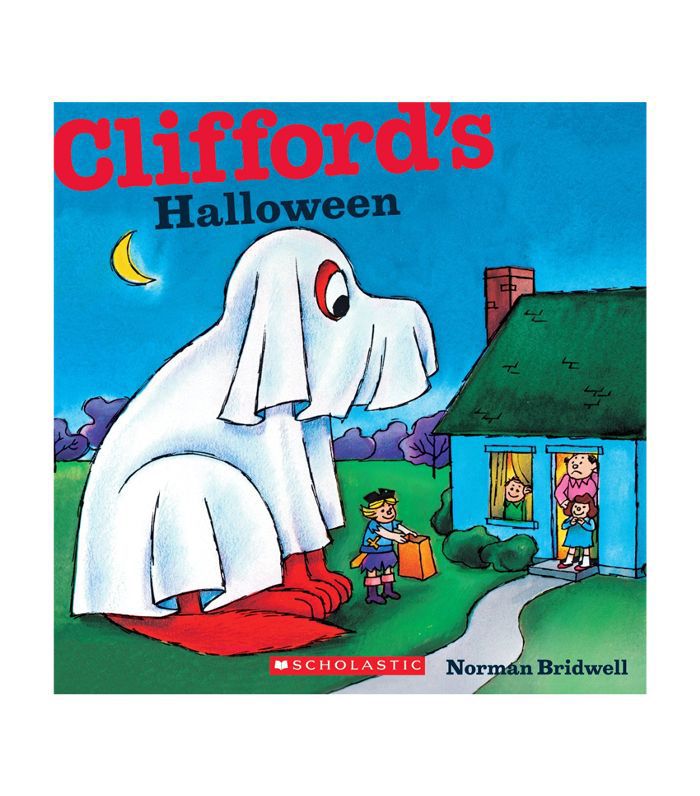 If you’re familiar with Clifford, the big red dog, you know he lives up to his descriptions. When it comes time for Halloween, Emily Elizabeth is in a bind. What will fit him? In Clifford’s Halloween, she solves the problem. 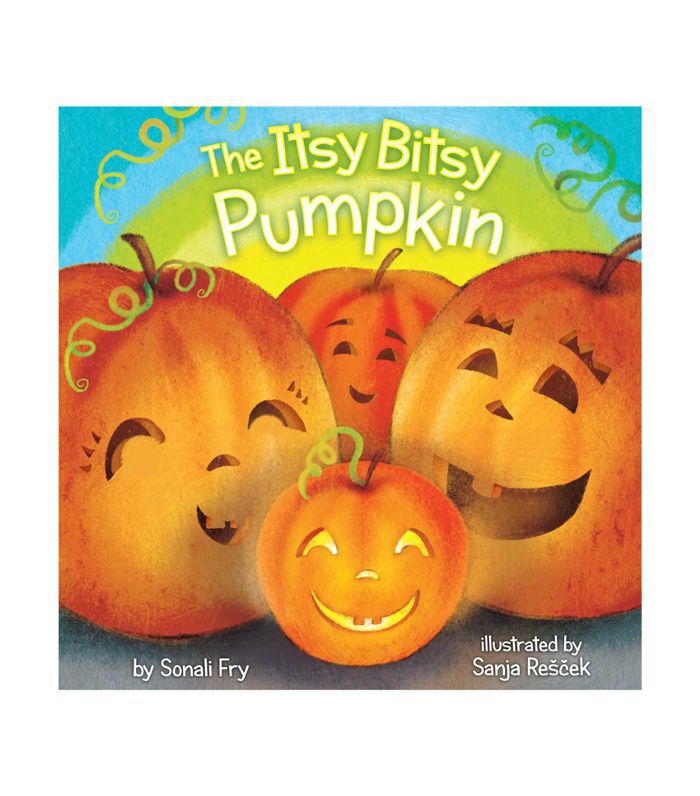 If you’re familiar with the tune, “The Itsy Bitsy Spider,” you’ll have The Itsy Bitsy Pumpkin in the bag. The gentle twist in the words follows the story of a little pumpkin trying to find his way home. After he finds a friendly witch, he gets back to his spot on the porch in no time. 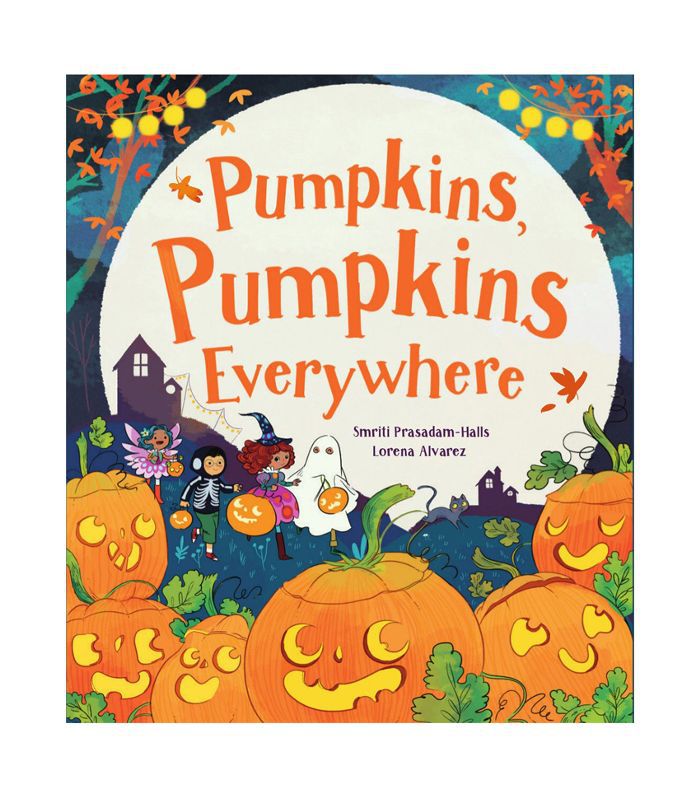 What’s everywhere on Halloween? Pumpkins. In Smriti Prasadam-Hall’s Pumpkins, Pumpkins Everywhere, a group of four trick-or-treaters goes on an adventure as they make their way to their town’s pumpkin parade, one rhyme at a time. 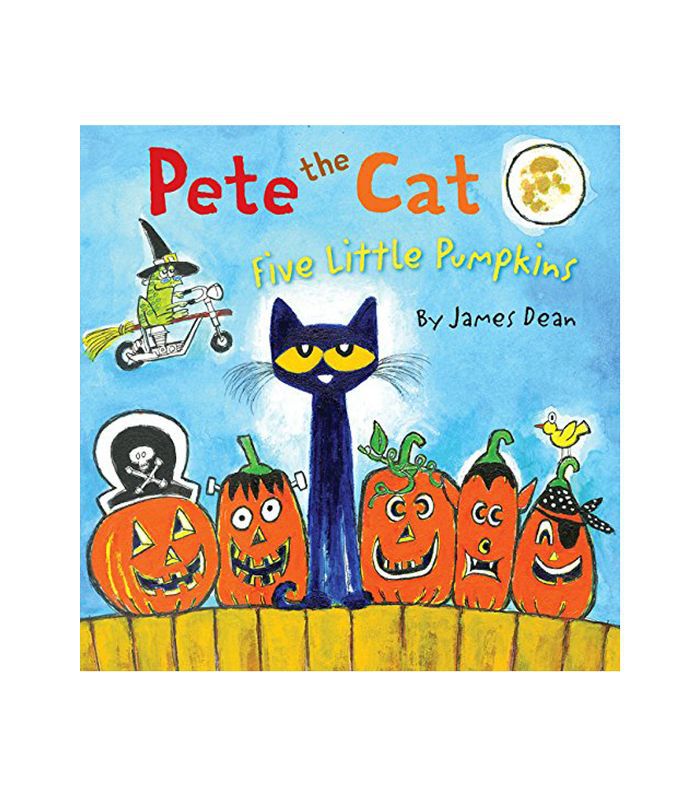 Cool cat Pete sings a new rendition of the children’s song “Five Little Pumpkins” that’s just right for Halloween. The book is full of author James Dean’s vibrant illustrations, and the board book format is perfect for young readers, too. The best part? It’s interactive, so everyone will be chanting along. 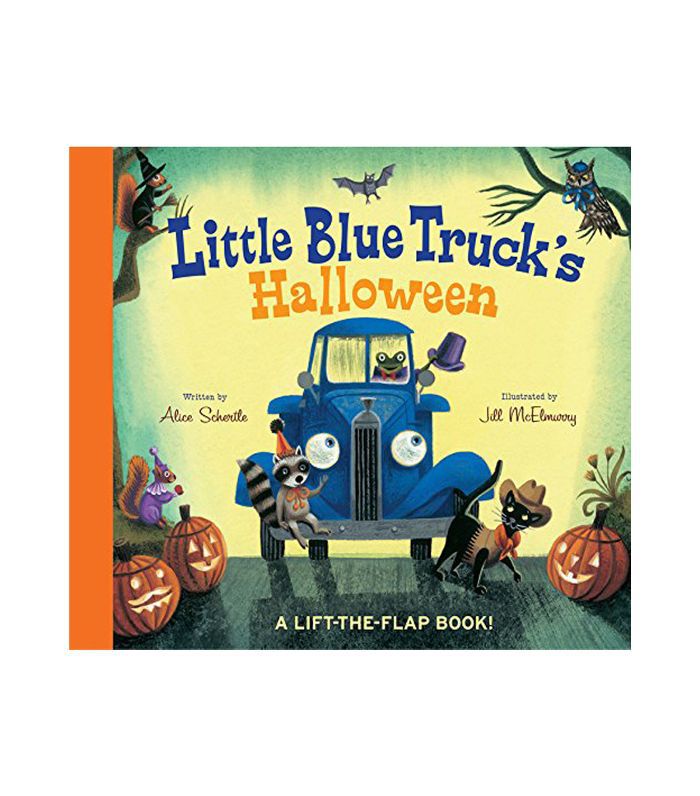