What Happens to Your Brain When You're Hangry

The word "hangry" arose as a colloquial term to explain the irrational anger and irritability that happens when we're hungry, and studies suggest it's no joke. As Stylist points out, hanger is a real physiological state, and multiple studies confirm that a lack of food really does impact our mood and emotions.

"We've long recognized that hunger leads to irritability in science. … But the wonderful world of social media has merged the two words for us and now we know it as 'hanger,'" says Sophie Medlin, a lecturer in nutrition and dietetics at King’s College London in an interview on BBC Radio 4.

The phenomenon is a result of changes in our blood sugar levels that impact the brain. "When our blood sugars drop, cortisol and adrenaline rise up in our bodies—our fight-or-flight hormones," she says. These hormones cause the release of neuropeptides, which affect the brain. "The ones that trigger for hunger are the same ones that trigger for anger and rage and impulsive type behaviors. So that's why you get that sort of same response."

Studies also confirm that hanger affects relationships. A 2014 study found that low glucose levels relate to higher aggression in married couples. Another study found that 62% of people make poor decisions when they're hangry.

Keep your blood sugar levels stable (and relationships intact) by stocking up on these healthy snacks. 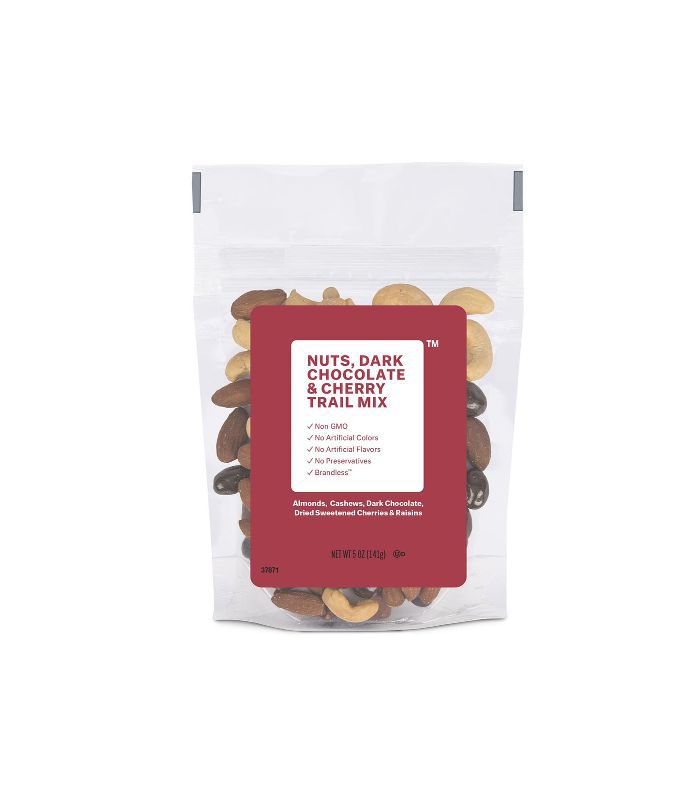 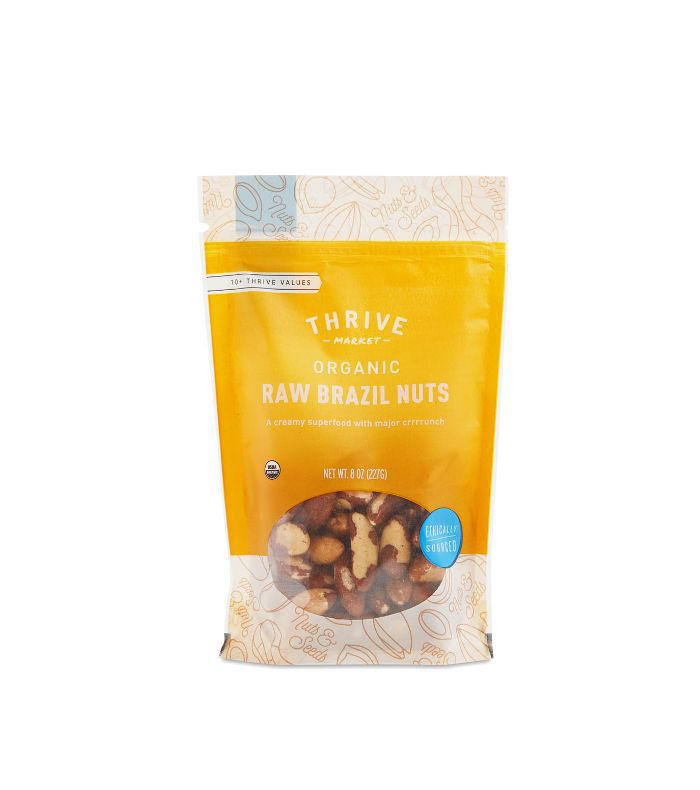 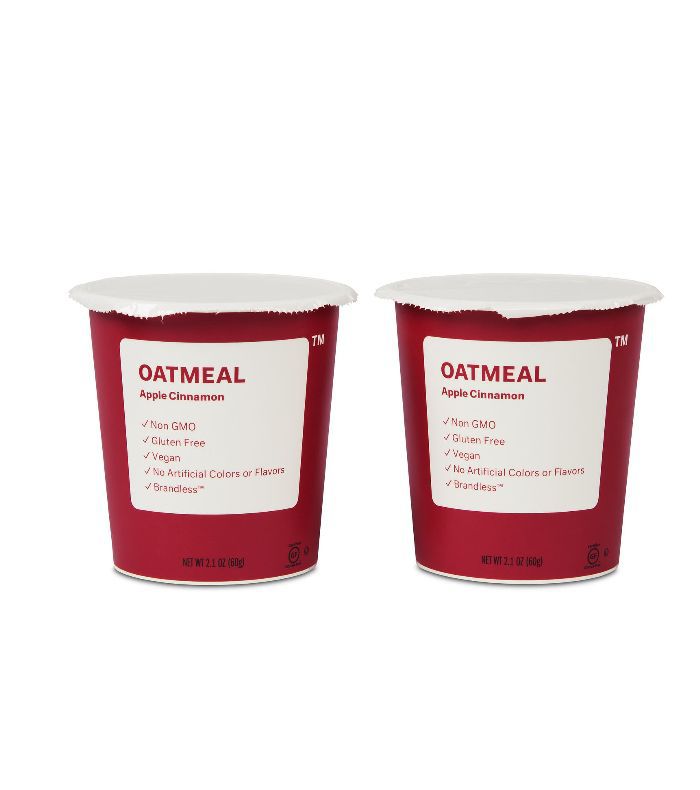 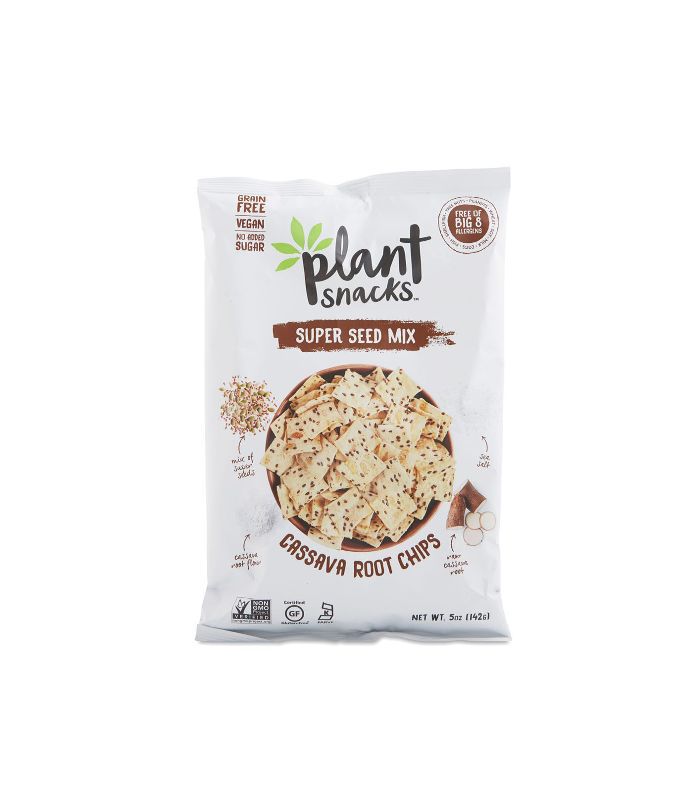 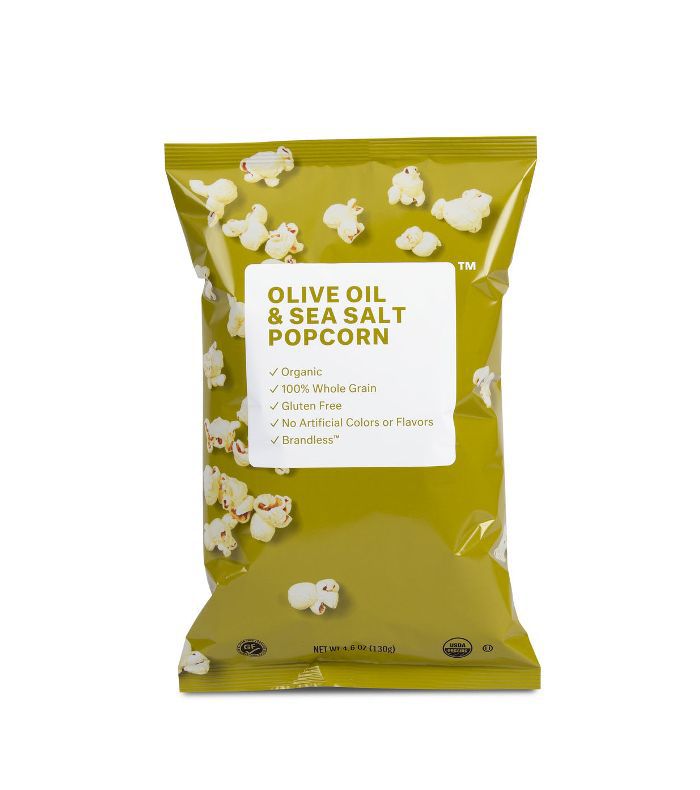 Next up: This is the best possible snack for gut health, according to a doctor.