How to Achieve a Happy Life, According to a Harvard Study

Everyone has their own methods for chasing happiness. Some take a practical approach, like following the one-minute rule, others read books, and some heed the advice of neuroscientists. Happiness may be an elusive, fleeting feeling, but an extensive study conducted by Harvard researchers reveals a few trends that may help you live a happier, healthier, and longer life.

The Study of Adult Development followed more than 800 people over the course of their lives to examine what factors lead to happiness. It's one of the most in-depth studies of adult development in the world. Researchers studied three sample populations: 268 well-off Harvard graduates born around 1920, 456 disadvantaged inner-city men born around 1930, and 90 middle-class women born around 1910. All of the participants were studied for six to eight decades, creating a wealth of data on how to live a happy life.

Harvard professor George E. Vaillant, MD, breaks down the findings of this study in his book Aging Well, which Business Insider recently combed through to identify six factors that are paramount to happiness over the course of your life. This is how to live a long and happy life, according to Harvard.

The study found that smoking was the number one predictive factor of healthy (or unhealthy) aging. It also determined that drinking too much alcohol can be detrimental to your physical and mental health. While this information is nothing new, it proves that what you put into your body really does have an effect later on.

The study found that smoking was the number one predictive factor of healthy (or unhealthy) aging.

By comparing men from the Harvard student sample and inner-city sample, researchers found that the pursuit of an education was related to health. Those who attended college were the healthiest at age 70 regardless of their childhood social class, IQ, income, and prestige of their colleges.

Have a Happy Childhood

Harvard researchers found that being loved as a child was indicative of having a high income as an adult. They also found that adapting well during adolescence was a predictor of aging well. However, for those who had a difficult childhood, finding a loving spouse or strong friendships in adulthood helped heal past challenges and lead to a happier life.

One big factor in how well a person ages is their ability to deal with others. The study found that people with strong emotional intelligence aged well even if they came from a lower social class or didn't have an incredibly high IQ. It's also important to continually create new relationships even as you age.

People with strong emotional intelligence aged well even if they came from a lower social class or didn't have an incredibly high IQ.

Handling problems in a mature manner leads to a happier life. The study found that those who reacted immaturely to conflict felt better in the short term but faced long-term consequences. Those who cope using methods like altruism, sublimation, suppression, and humor were more likely to thrive.

Serving others is a key factor in living a long and happy life. Among all three samples of people, researchers found that men and women were six times as likely to be happy and well when they gave back to others compared to those who did not. 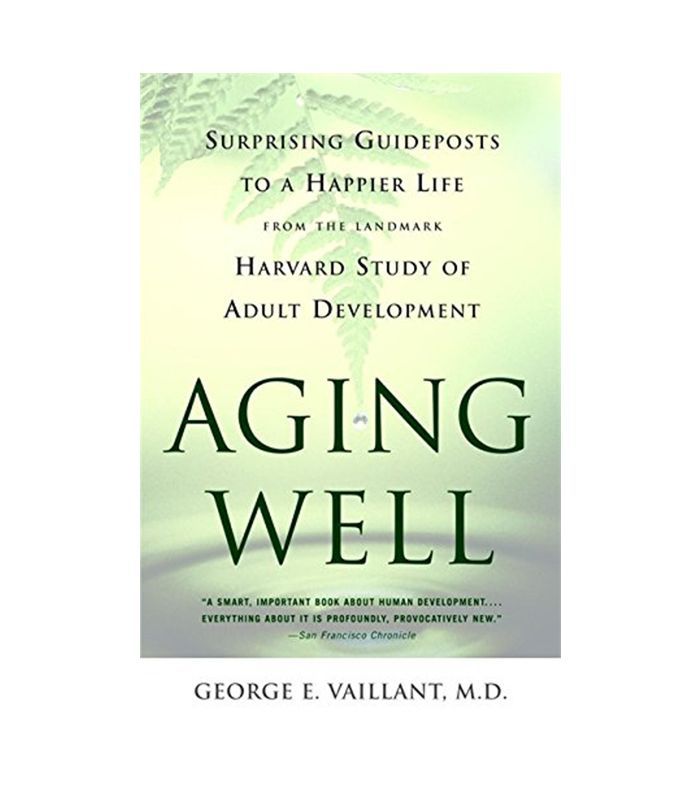 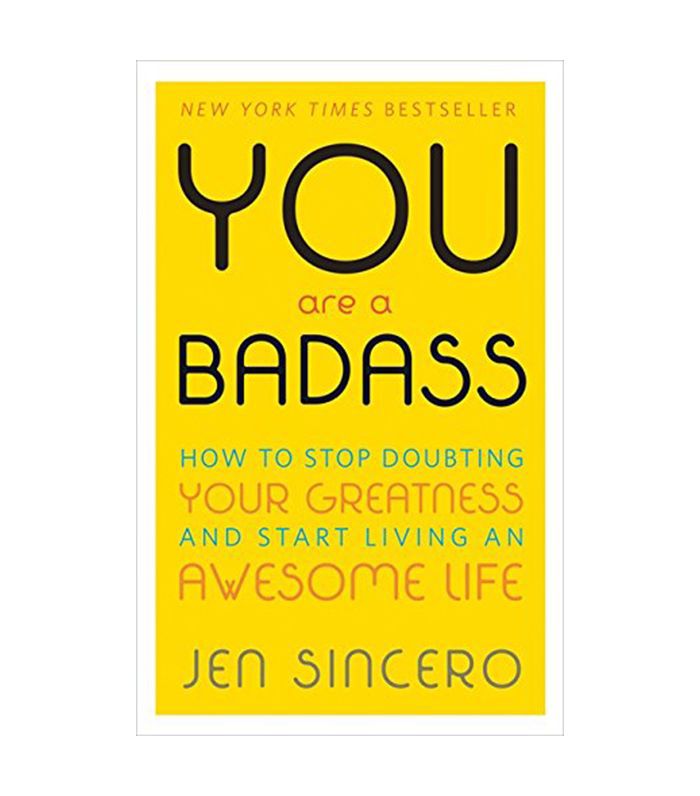 Jen Sincero You Are a Badass $10
Shop 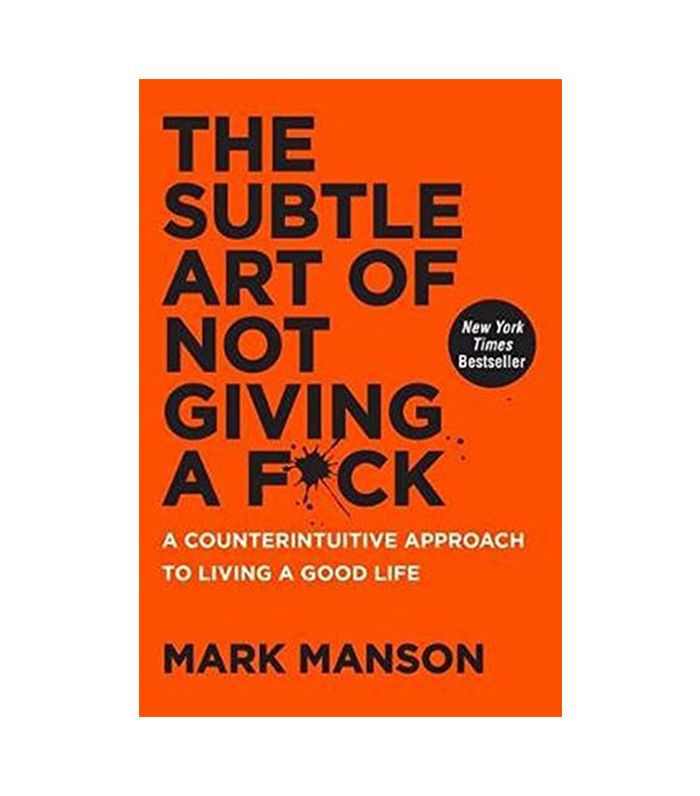 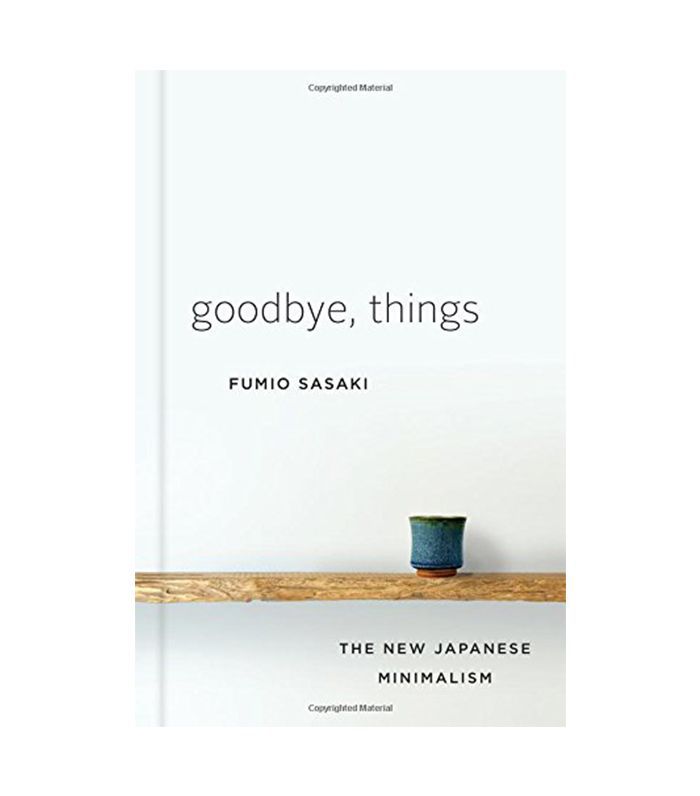 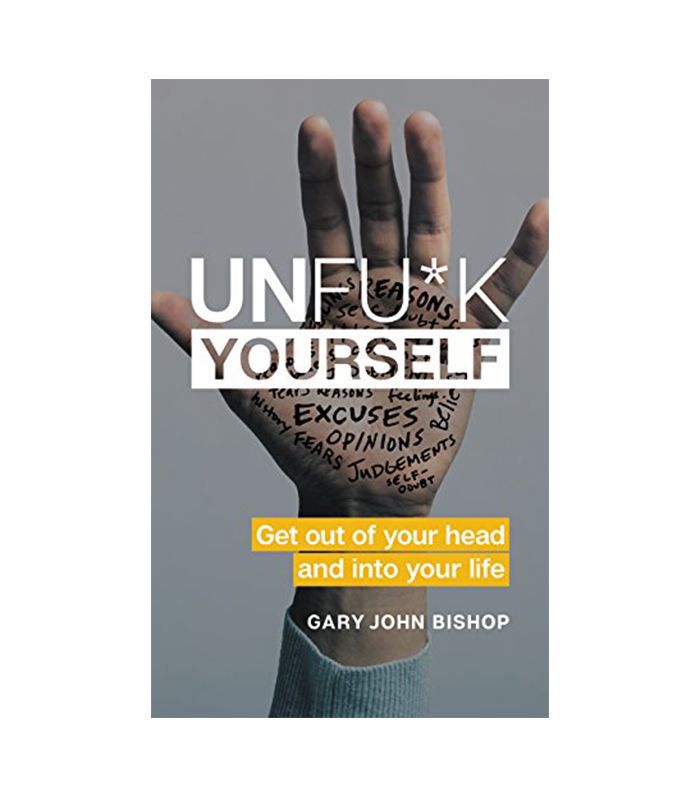 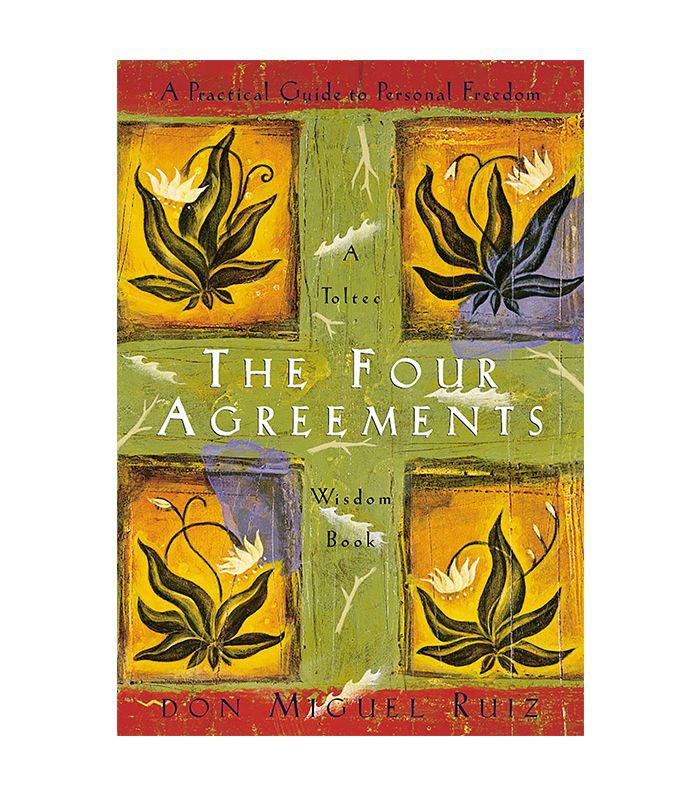