The Underground Spots in Hawaii Every Traveler Needs to Know Now

While American citizens technically don’t need a passport to visit Hawaii, when you touch down in this must-see tropical destination, you’ll instantly feel like you’ve been transported to another world. One where breathtaking sunsets; warm, tropical weather; and turtle, manta ray, and dolphin sightings are the norm. But with eight islands—from Kauai to Oahu, Lanai, and more—mapping out a well-curated Hawaiian adventure can be difficult. While you definitely won’t be lacking incredible culture immersion regardless of where you visit, taking notes from those who have marked this destination off their bucket list is a great place to start.

Here, we tapped seasoned travelers and asked them to share their personal list of under-the-radar attractions, restaurants, beaches, and more. Skip guidebooks—these insider recommendations won’t let you down.

Writer and traveler Gigi Engle moved to Hawaii for a decade when she was a child, and one of her favorite experiences was in Hāna in Maui. Here, you can discover Flat Rocks, a secret swimming hole found by walking through a dense forest. You’ll also see saltwater falls, perfect for sneaking in a kiss if you’re traveling with a partner or doing a Boomerang as you jump into the water. Just make sure to wear water shoes to protect your feet from the somewhat rocky ground underneath.

Travel blogger Nicole Warne of Gary Pepper Girl visited Queen’s Bath during a recent trip to Kauai. It’s hardly a secret spot, but the jewel-colored water and natural rock-hewn pool are well worth the journey.

Travel blogger Lola Mendez says that while in Honolulu, make time for an afternoon visit to the Japanese garden at the East-West Center. An upgrade to your traditional botanical garden, these grounds were designed by Japanese landscape architect Kenzo Ogata. Though they were completed in 1963 (and blessed by the then Japanese Prince Akihito and Princess Michiko), they are still a tourist attraction today, featuring a three-level stream that’s meant to illustrate the changing pace of life.

Bliss Out at a Wellness Retreat

As much fun as it is to throw back mai tais, that early a.m. hangover doesn’t start off your day of adventuring on the healthiest foot. For part of your stint in Maui, traveler Lauren Curlett says to consider booking a night or two at Lumeria Maui, which is tucked away on six acres, offering 24 rooms across five historic lodges. This restorative oasis offers daily educational programs and classes, including aromatherapy, and meditation. You can also opt into a cleanse if you’d like to give your body a true reboot. And best of all? If you’re a yogi (or just like to flow when you feel like it), taking a class with a priceless view is highly recommended.

If you’re lucky enough to visit Oahu, you should definitely get the most out of your Instagram selfie. Mendez recommends visiting the Byodo-In Temple at the base of the Ko’olau Mountains. Though it was completed in 1968, it’s a replica of a 1000-year-old temple in Japan. Mendez’s aunt was married here, and she says it makes a pretty amazing backdrop for a big event or, you know, just a casual afternoon hike.

Sink Your Toes Into Black Sand

Traveler Kelly Frost says of all of her exploring around Hawaii, her favorite experience was at the Black Sand Beaches, which are also called Punalu’u Beach, on the Big Island. Obviously gorgeous since the sand is composed of lava, this destination is mostly known for the unordinary wildlife: sleepy turtles!

“They’re different than anything I’ve seen before, and you can see the tortoises napping on the beach. There are restrictions to how close you can get to them, but if you have a good camera, you can get close-ups!” she says.

Ever try to snap up a cronut in New York or a rainbow concoction in Los Angeles? The good news about fulfilling your sweet tooth craving in Hawaii is that you’ll get the same sugar rush without having to wait in line for hours. Hawaii native Tiffany MacIsaac, who now owns Buttercream Bakeshop in Washington, D.C., says there are several must-sample shops, depending on where you are in the islands.

If you’re in Lahaina, Maui, stop by Ledona’s, which is known for its pies. MacIssac’s fave is banana cream or anything with lilikoi, which is Hawaiian for passion fruit. If you’re into lighter desserts and happen to find yourself in Kahului, duck into Tasaka Guri Guri, where MacIsaac says to grab the one-of-a-kind treat after which the shop is named, Guri Guri. It’s a hybrid of shaved ice and sorbet, and MacIsaac says you have to add red beans on top.

Last but not least, she says to stop by the 100-year-old Kamoda T Store and Bakery in Haiku, Maui. “They seem basic, but the hot glazes on a stick are melt-in-your-mouth good. We used to go there on weekends when I was a kid. You have to get there in the morning, and call before you go. They close on the most random days,” she warns.

Setting an early wake-up call on vacation might not seem appealing, but sacrificing that extra hour of sleep for a once-in-a-lifetime experience is worth it. Hillary Kerr, co-founder, and chief ideation officer at Clique Media Group, MyDomaine’s parent company, says driving out to La Perouse Bay in Maui to see the lava fields is a must. If you get there early enough, friendly dolphins will be playing in the bay, and for those who are strong, confident swimmers, this is also a great place to launch off and snorkel with the fellow mammals.

Step Onto a Movie Set

Traveler and dating expert Laurie Edwards went to Kauai for her honeymoon and found the not-so-secret Hanalei Bay to be one of her favorite experiences. At first glance, you might feel like you’ve visited this Hawaiian destination, if only in your dreams, and you might be right: It’s a beloved spot for filmmakers. Here, King Kong, Hook, Raiders of the Lost Ark, Jurassic Park, and countless others have been created on the shores.

Have an Authentic Roadside Poke Bowl

Though poke is definitely a recent food trend, with one-off shops opening in New York, Los Angeles, San Francisco, and more, it has been a beloved Hawaiian dish for decades. But some of the best poké, according to a Hawaiian native, can be found at Kuau Store, a roadside pit stop where you can take it to go. With a shop attached, MacIsaac says you can also pick up local Hawaiian necessities.

When you think of a luau, you think of leis, fruity drinks—and, of course, a hunk of meat for all to share. Don’t want to roast the pig yourself or see it cooking? No worries. Kerr says for amazing Vietnamese-Hawaiian food, visit The Pig and the Lady in Honolulu. Here, you can order “Primal Offerings,” which includes a 12-hour roasted brisket and porchetta that feeds a minimum of eight people. Just make sure to plan ahead, as everything is made to order.

Eat Lunch From a Cart Behind a Liquor Store

Though snagging a reservation at a Michelin-starred restaurant or a celebrity-frequented joint is always awe-inspiring while traveling, another way to experience the culinary traditions is to go where the locals graze. One spot, according to Kerr, is Trucking Delicious in Hanalei, Hawaii. Don’t expect anything fancy (or even a table). This spot is a cart located behind a liquor store. From a Styrofoam container, you can enjoy a plate-style lunch; Kerr says the crispy chicken Katsu “is to die for.”

Swim in the Only Freshwater River

Had enough of the salt and sand and want something different? Kerr says to opt for a long road trip to Kaua’i, where you can visit Waimea Canyon, known as the Grand Canyon of the Pacific. Nearly 3000 feet deep, it’s on the Western side of Kaua’i and home to the only freshwater river in Hawaii. Make sure you give yourself plenty of time to hike and see the views, as this reserve is expansive—and magical.

Get Up Close to Manta Rays

When you’re in Kona, Kerr says there’s one thing you just can’t miss: swimming with manta rays. “You take a boat ride out at sunset (beautiful by itself), and then your guide takes you out in wetsuit tops and snorkels, and you float on noodles and lit-up surfboards. The manta rays swim up to eat the plankton the boards attract from the light, but they’re amazing to watch swim. They are within centimeters of your body and are completely harmless,” she shares. “They are so graceful—it’s truly an out-of-this-world experience that can be appreciated by all, especially if you love wildlife.”

End Your Trip With Sunrise at Haleakalā

Looking for a great way to end your vacation? Kerr says to consider a sunrise at Haleakalā. Because you’ll be 10 feet up into the sky, you’ll see clouds cascading onto the island, which is beautiful—and very cold. Throughout the year, you can expect temperatures between 30 and 50 degrees, so bring a sweatshirt. Afterward, Kerr says to drive to the Kula Lodge for breakfast, followed by wine tasting at Tedeschi Vineyards, where in addition to sipping on vino, you might run into Oprah, who has a home nearby. Talk about a way to end your trip.

Planning a trip to Hawaii? Here’s what we recommend packing. 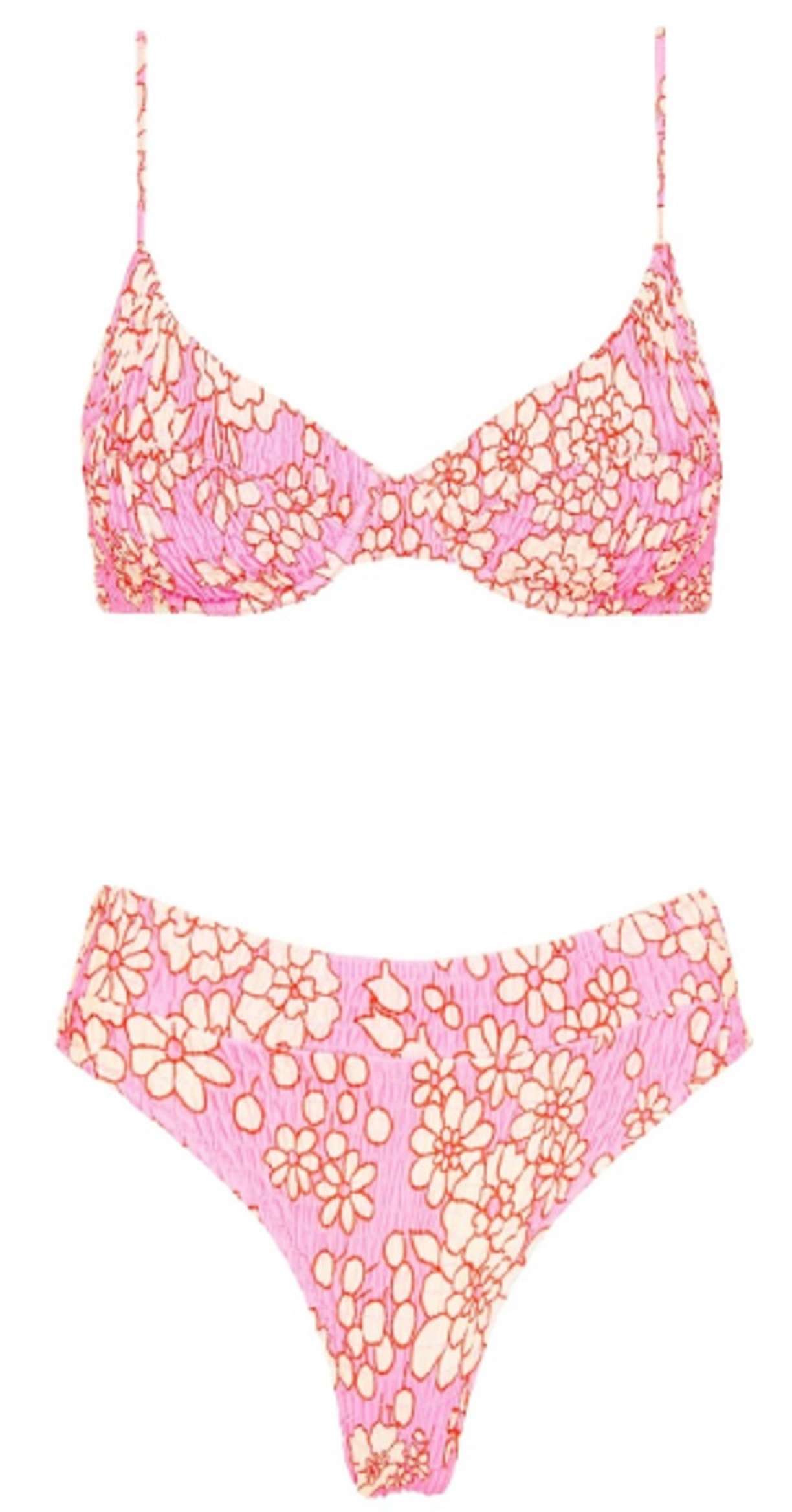 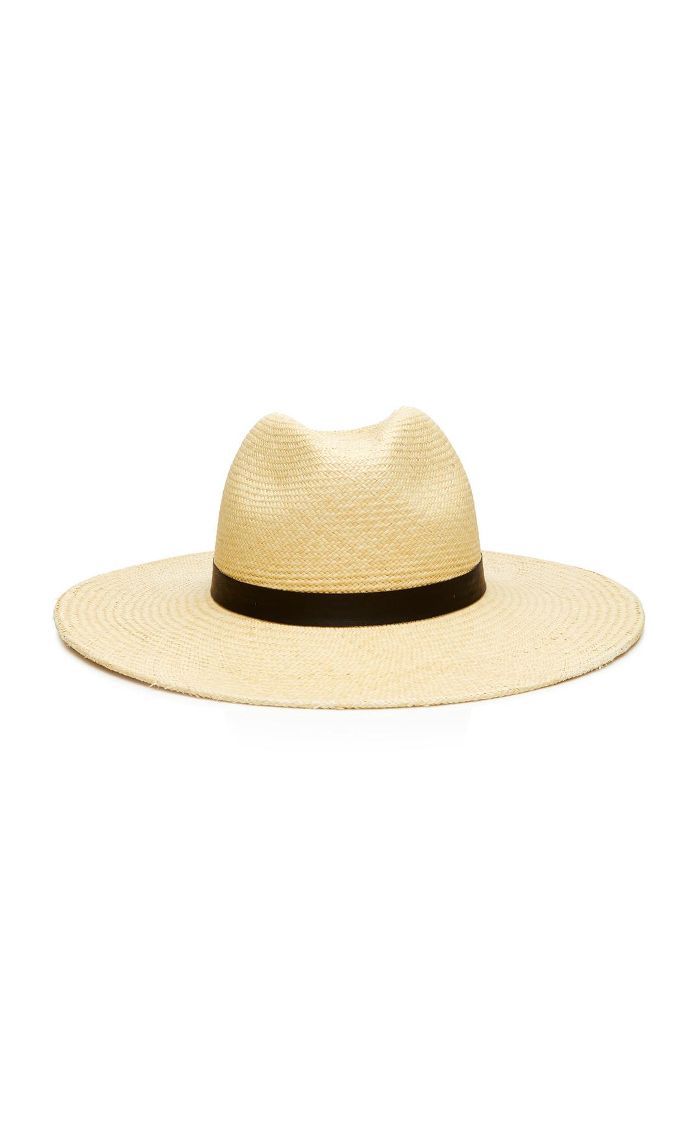 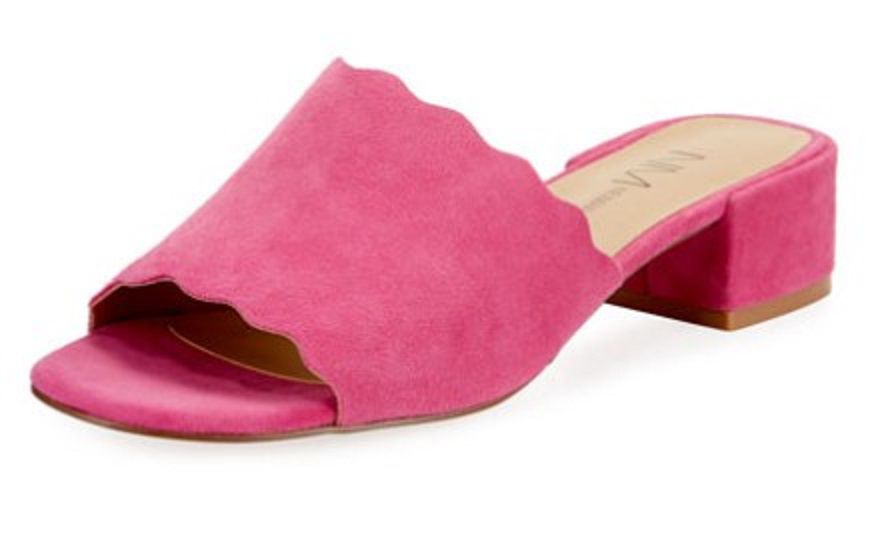 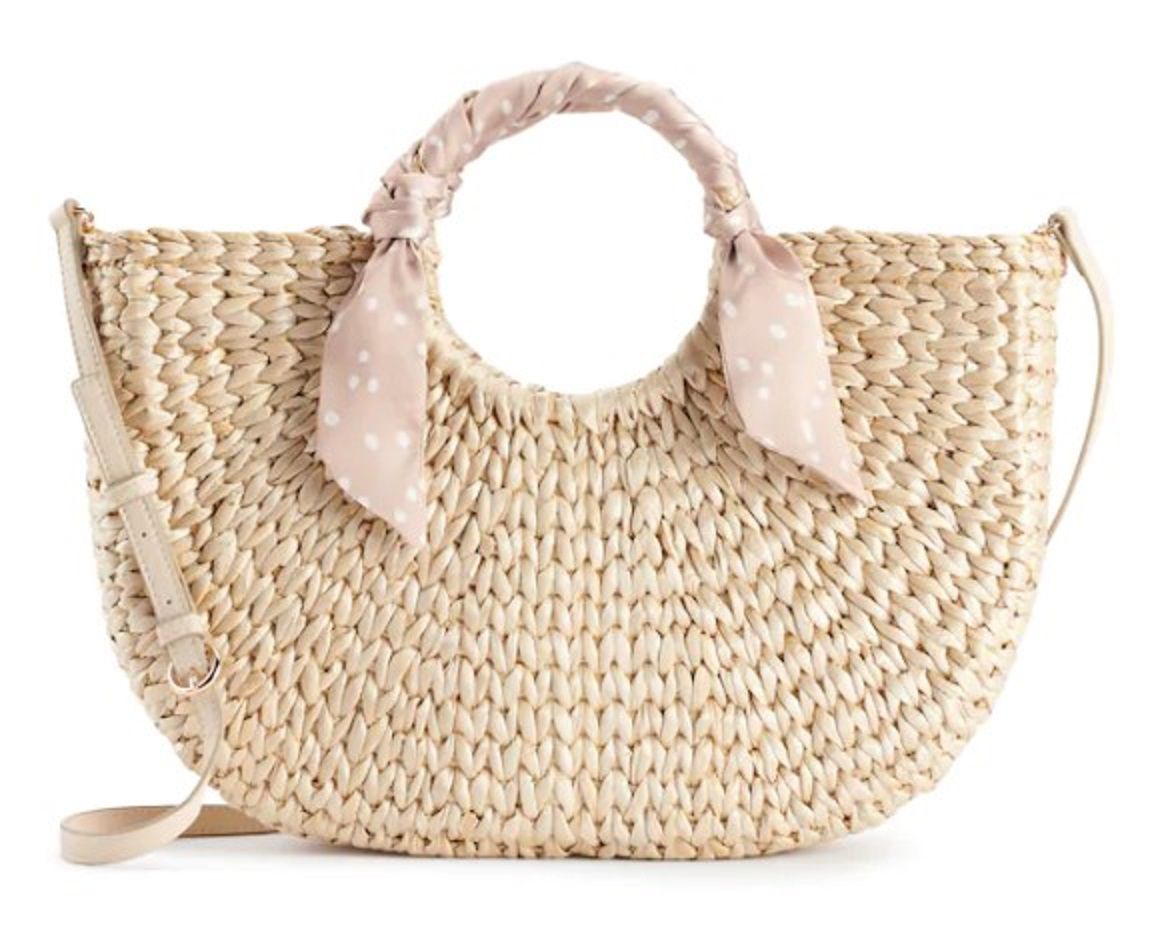