How Traveling to Anguilla Changed My Worldview

Hot off a three-weekend stretch of hosting a stream of friends and family members in my 300-square-foot East Village apartment, my typically extroverted self was in desperate need of some solitude. When I first got invited to visit the Belmond Cap Juluca Resort in Anguilla, I'll admit that I immediately turned to Google Maps to locate this tiny speck of an island.

Nestled between the British Virgin Islands and St. Kitts, Anguilla is a 16-mile stretch of land that actually disappears on a virtual map if you zoom out too far (and fails to stake out any territory on old-school globes). In other words, it was exactly what I was looking for. Coupled with the kind of social burnout that only New York can serve up, I found myself in search of something that was the quintessential opposite of city living.

One last Google search solidified my decision to go; this Eastern Caribbean gem is located in the remote British West Indies and is home to some of the most stunning white-sand beaches in the world. Armed with the knowledge that a trip to the beach is a proven stress reliever, I threw caution to the wind and vowed to focus on nothing more than rest, relaxation, and solitude for the duration of my four-day stay.

While I assumed that the private oceanfront villas, afternoon massages, and award-winning restaurants at the resort would do well to quiet even my busy mind, I was surprised to find that the people, the excursions, and the sheer natural beauty of the island would leave a far greater impression.

Read on to find out how going off the grid eased my anxiety, changed my perspective of social media, and reminded me what's truly important in life.

In addition to a cold Red Stripe (followed by a rum punch), I was greeted at Belmond Cap Juluca with the almost-piercing sight of the rolling aquamarine surf in Maundays Bay (pictured upper left); a view my city landscape had sorely been lacking. The famous crescent-shaped beach created a private oceanic pool of sorts, which was then flanked by the Greco-Moorish–style villas the resort is known for.

The effect was something you truly can't manufacture; it was almost as if you had stumbled upon your own tropical oasis untainted by tourists or even the "always-on" mentality I'd grown familiar with. By the looks of it, my quest to enter full relaxation mode would be easily achieved.

It was there that I met the three other guests with whom I'd be exploring the resort and island. We immediately jumped into conversation over drinks, discussing everything from politics to the changing media landscape, namely, social media's growing influence in the space.

I assumed the role of the millennial ambassador of the group as the only member of Gen Y and the youngest of the four. I could speak to this social media phenomenon from firsthand experience. As we mused on social media's innate ability to take you out of the present moment, I nodded along in feverish agreement while also commenting on my favorite apps and features. I was, of course, the only one clutching my smartphone in my sweaty palm in anticipation of the next photo op (there were plenty).

The next day was spent traversing the white sand beaches, dipping in and out of consciousness on my chaise lounge, and floating in the crystalline surf with my beaming face pointed toward the sky. I felt calmer, more relaxed, and more present than I'd been in months. As it turns out, my almost-meditative state has been thoroughly researched. Exposure to "visible blue spaces" like the ocean can reportedly lower "psychological distress," and even induce a "relaxed and hypnotic-like state," according to a study published in Health & Place.

In other words, even looking at the ocean on a regular basis can help relieve stress and improve well-being. "Even after the researchers took into account factors like age, sex, and wealth, living by the sea still improved people's mental health," writes Health of the findings. Study co-author Amber Pearson surmises that the brain finds it much easier to "efficiently process natural backdrops," and that these backdrops "reduce sensory stimuli and promote mental relaxation," she told Lonely Planet. Frankly, I didn't need a science lesson to tell me that; just one afternoon on the beach sans-smartphone seemed to melt away any shred of stress or anxiety that always seemed to follow me at home.

Later that evening, we boarded a sunset cruise to a small cove called Little Bay, where we anchored the boat, went swimming, and jumped off large coral formations (while screaming for the duration of the 15-foot drop). While we watched the sunset, soaking wet with champagne in hand, I was struck by the effortlessness with which everyone simply lived in the present; it was oddly refreshing to be surrounded by people who weren't constantly reaching for their phones, whether as a social crutch or to document the experience.

For the first time in recent memory, I allowed the moment to just wash over me, acutely aware of its beauty, without reaching for my phone, speculating on the future, or worrying about the past.

Awash in warm golden light, I drank in the syrupy skies, painted with a smattering of deep purple clouds, as the sun dipped beneath the ocean's horizon. It was one of those almost-too-idyllic moments that make you feel small in the best way; you realize that life is far bigger than you and your worries, fears, doubts, and insecurities.

It dawned on me how much my constant fixation on either the past or the future had been detracting from my own personal experiences; a mindset that is partly facilitated by the use of social media. "We live in the age of distraction," writes senior editor Jay Dixit at Psychology Today. "Yet one of life's sharpest paradoxes is that, your brightest future hinges on your ability to pay attention to the present." Of course, this idea is far from new; it has roots in both Hinduism and Buddhism, and it has informed practices like yoga, mindfulness, meditation, and more for centuries. Despite its ubiquity, I was once again reminded of its critical importance, especially in light of my forward-thinking lifestyle in New York.

When the sun rose on the last day of the trip, I felt sad to be leaving and extremely grateful for the experience. While I admittedly left the resort with a camera roll full of photos and a few new Instagram posts, the importance of focusing on what's in front of me rather than what's happening next (and how I can document it) was my most valuable souvenir.

As busy adults, it's easy for us to unknowingly slip into life on autopilot, always looking to the next weekend, the next workday, or the next party. While for me, it took a drastic change of scenery to finally open my eyes to this damaging mindset, I also learned that it takes just one poignant moment of clarity to bring you back down to earth. In a world that's almost always looking toward tomorrow, simply unplugging and living in the present moment is one of the most empowering things you can do for yourself.

This press trip was paid for by the Belmond Cap Juluca Resort. Editors' opinions are their own. 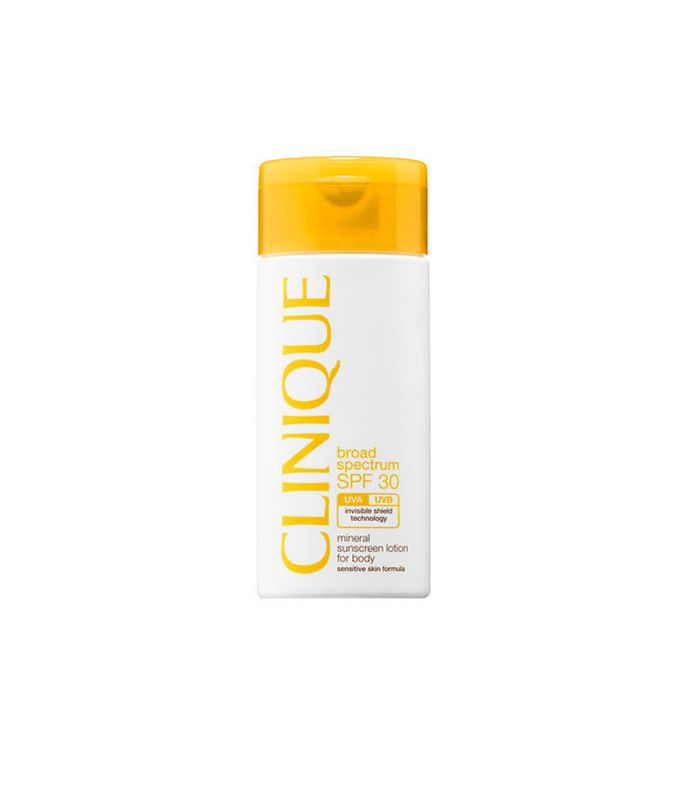 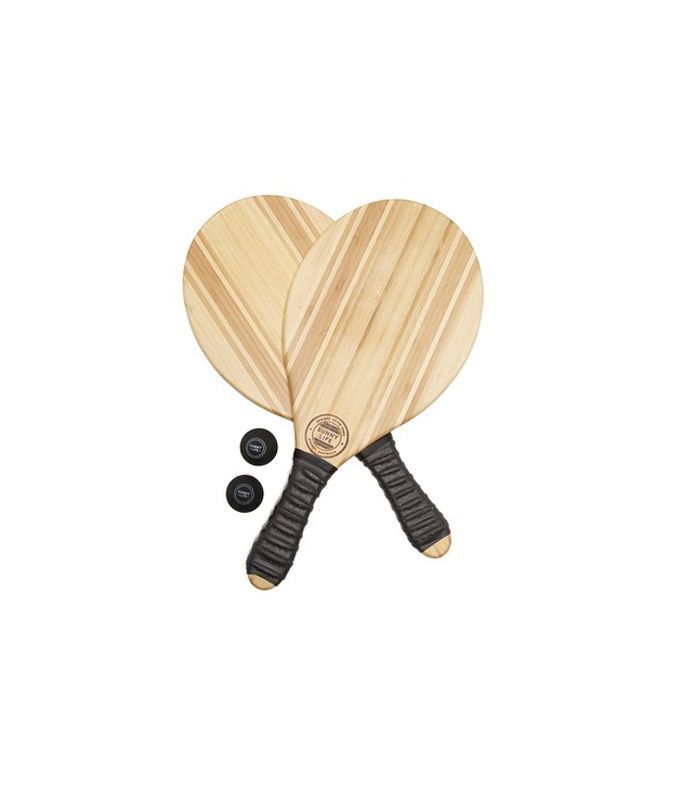