It's no wonder we're a little envious of the French: In addition to their effortless sense of style and gorgeous accent, they're also well-positioned to explore the very best of Europe. In winter, ski trips to Switzerland and Germany are just a short flight away, and in summer, it's easy to hop over to Ibiza or Corsica for a quick beach vacation.

Few know this better than Garance Doré, founder of Atelier Doré and co-creator of a four-day Moroccan creativity retreat with Mr & Mrs Smith. Doré's move into the travel world shouldn't come as a surprise—those who follow her adventures on Instagram will know that she's always on the go, unearthing beautiful boutiques, hotels, and hot spots around the globe. Given her French pedigree and eye for design, we were curious to know where she vacations in Europe.

Here's how to see the best of Europe, according to one of the most iconic French girls we know.

It's understandable that Corsica, a French island in the Mediterranean, tops Doré's list of favorite European destinations—it's where she was born. "I receive e-mails all the time asking me where to go on my native island, and I'm getting the impression that Corsica is getting a lot of love right now, which is awesome because I'm terribly proud of my homeland," she says.

While it's known for its jewel-colored water, Doré says Corsica is also a mecca for adventure travelers. "If you have it in you, hike the GR20. You will thank me. It's so beautiful," she says of the tough long-distance trail. Also, be prepared to jump around to explore all the island has to offer. "Rent a boat, or get a car. It's just too beautiful to stay in one place," she says. 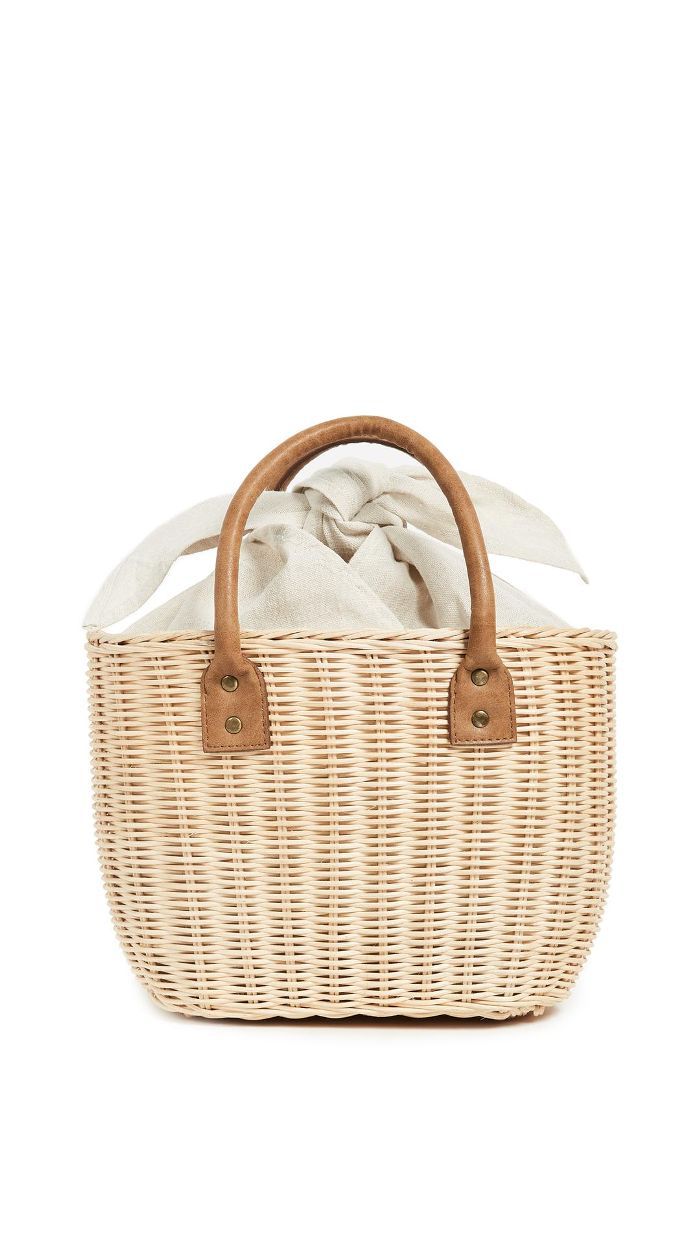 Doré says Italy will be on her travel list "forever and ever," thanks to its diverse landscape and incredible food. "I can't pick a favorite place. I like to drive around. Even tiny villages are worth a stop and might have the best pasta you've ever had," she says. If you're looking to splash out on a hotel, she recommends heading to Porto Ecole, a town in Tuscany, and staying at a celebrity-favorite spot. "Hotel Il Pellicano is a special experience."

Unsure how to pack for your trip? Follow Doré's rule for vacation dressing. "I try to find a thread and stick to it," she tells us. "Hawaii: colorful, comfortable, and light. Paris: black and white, simple, and elegant, but not forced. That way it all works together." 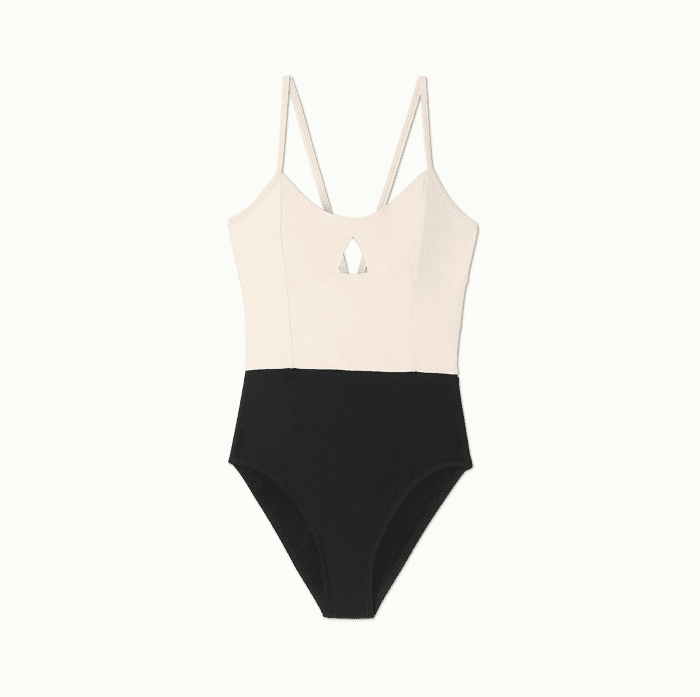 Like Italy, it's difficult to choose just one destination when planning a vacation to the Greek Islands, one of Doré's favorite warm-weather getaways. "The Greeks are known for their art of living, of course. They're super welcoming, they like to party, and they love to share," she writes on Atelier Doré.

Among her top picks is Mykonos, an island that attracts travelers in search of good beaches and great nightlife. The pace is refreshingly relaxed and slow, that is, before sundown. "You can stay at the beach until 7 p.m. no problem. You get to the restaurant around 10 p.m., you start eating around midnight, and you leave the restaurant at about 1:30 or 2 a.m. Then you go out dancing if you feel like it. Honestly, having long days like that changes your life." 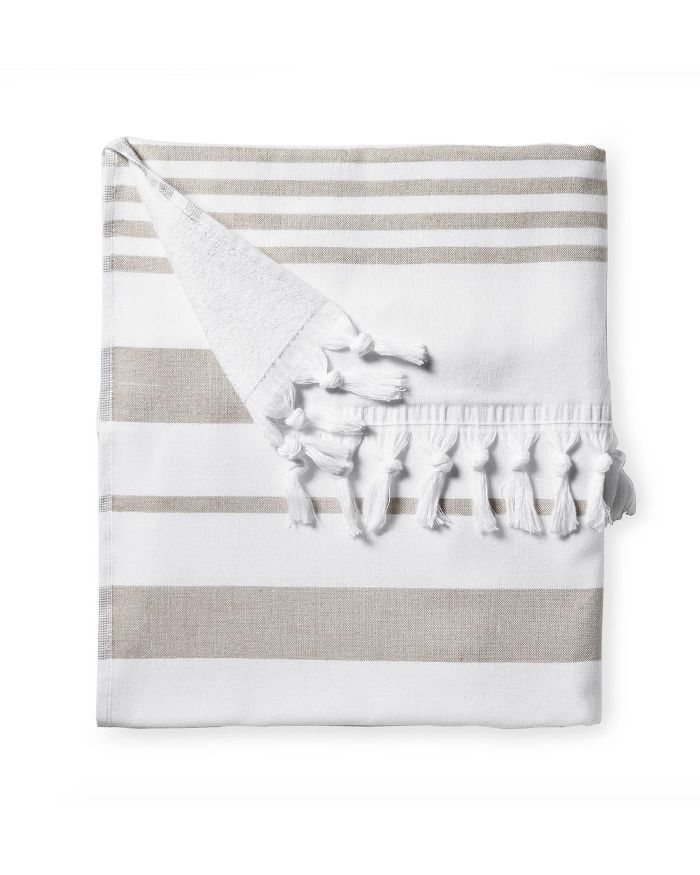 While the piercing purple lavender fields of Provence, France, might seem like an exotic faraway land, Doré admits it's a familiar second home. "Interestingly enough, I spent so much time there in my 20s that I almost took it for granted. But now I know there are very few places as inspiring in the world," she tells MyDomaine. "I would recommend renting a house and touring a little bit every day, but also just taste the slow life, go to the market, have a glass of wine en terrasse, take a nap…" 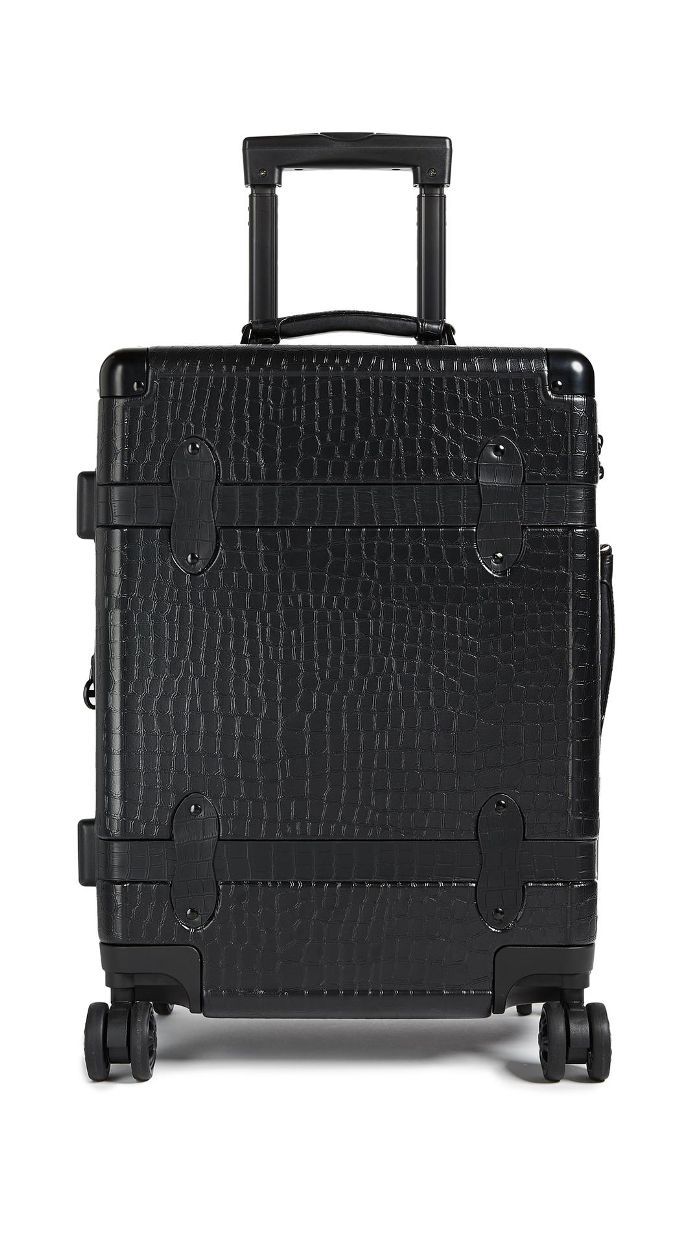 A favorite among the French, La Côte Basque is a must-see, says Doré. Perched on the border between France and Spain, it's a great starting point to jump to San Sebastian and Bilbao, too. Don't miss Biarritz, part elegant resort town, part laid-back surfing spot. Cite de l'Océan et du Surf, an ocean conservation museum is also a must. 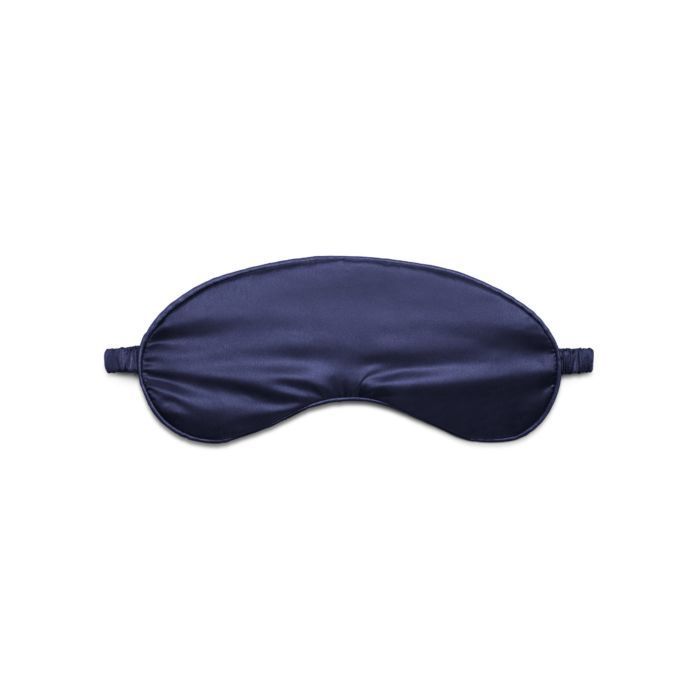 Venturing to Spain after France? Add these Spanish hot spots to your list.