"Having Kids Changes Everything"—Hilary Duff on Being a Mom

Hilary Duff may forever be remembered as Lizzie McGuire from Disney's early-2000s show, but she's so much more than the role that made her a teen icon. Today, she's busy taking on the character Kelsey Peters, a confident young book editor, in the hilarious and heartfelt TV show Younger, while raising two young kids in real life. She just welcomed her second child, a baby girl named Banks Violet, in October of this year. With a new baby, 6-year-old son, Luca, a thriving career (and a stunning Los Angeles home), Duff certainly has her hands full.

"Having kids changes everything," she tells MyDomaine. "Life's not really about you anymore," the actress continues. While promoting one of her latest endeavors, a partnership with kids toy and clothing brand Cubcoats, Duff opened up about being a new mom again with MyDomaine. She shares how she approached pregnancy differently the second time around, what surprised her most about motherhood, why she makes time for self-care, and the gifts she's eyeing for both her kids this holiday season.

Like most parents, Duff was much more relaxed being pregnant the second time around. Between work and taking care of Luca, she admits she was too busy to worry as much as she did during her first pregnancy. "I worked out a lot more and didn't worry about every little ache and pain I felt," she says.

Along with not sweating the small stuff, Duff has learned a lot about life from her little ones. "Having kids has taught me unbelievable patience and brought immense joy to my life," Duff tells MyDomaine. However, if there's one thing she wishes she would have known before having kids, it's how little sleep you get. "I would have stocked up on sleep like a bear hibernating in the winter," she jokes.

Duff also expects her parenting style to change now that she has two kids to take care of. "We're on the move a lot more, and I'm more confident with what I'm doing this time around," she shares.

Although Duff has gained confidence in her parenting now that she's on kid number two, motherhood is still full of surprises for the actress. The one thing that shocks her the most? How much she's capable of getting done in a day. "That 5 o’clock hour in the household is no joke right now—with nursing, homework, dinner, bath times for both kids, four dogs running around," she explains. "All of this while still being playful and enjoying one another," Duff continues.

Despite the busy schedule, Duffs makes sure to find time for herself. She tries to work out four times a week, enjoys treating herself to facials, manicures, and pedicures, and believes there's not much a night out with your girlfriends can't fix. "It's really important to take care of ourselves as moms because we spread ourselves so thin," she says. "If we break down, who will keep it all running smoothly?"

"One thing I try to say to myself is Savor the moment; it all goes by so fast—even the really hard days or nights." Along with this wisdom, Duff's message to moms everywhere is to give yourself credit. "Remember you're doing a good job—it's a lot of pressure being a new mom," she reassures.

Keep scrolling for a peek at what Duff's planning on giving her kids for the holidays this year. 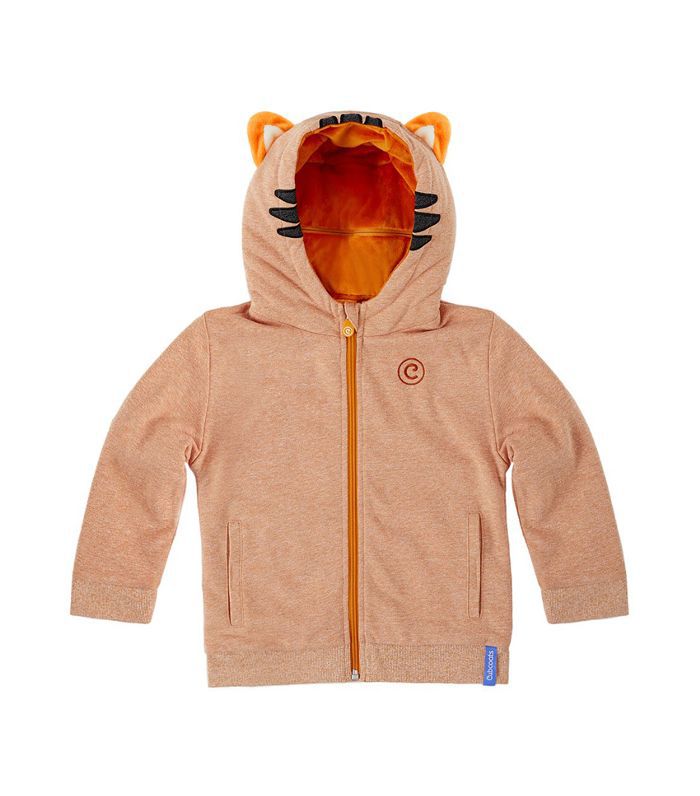 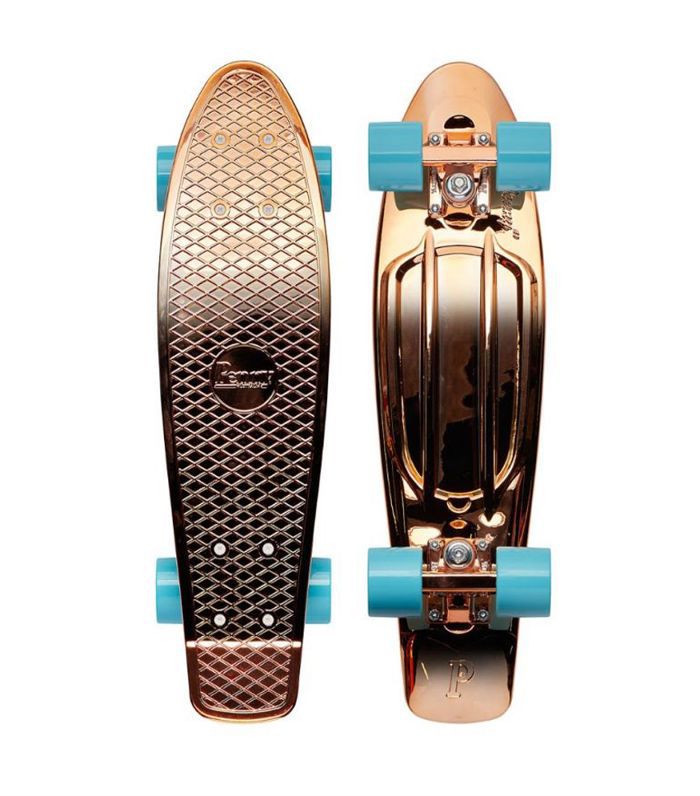 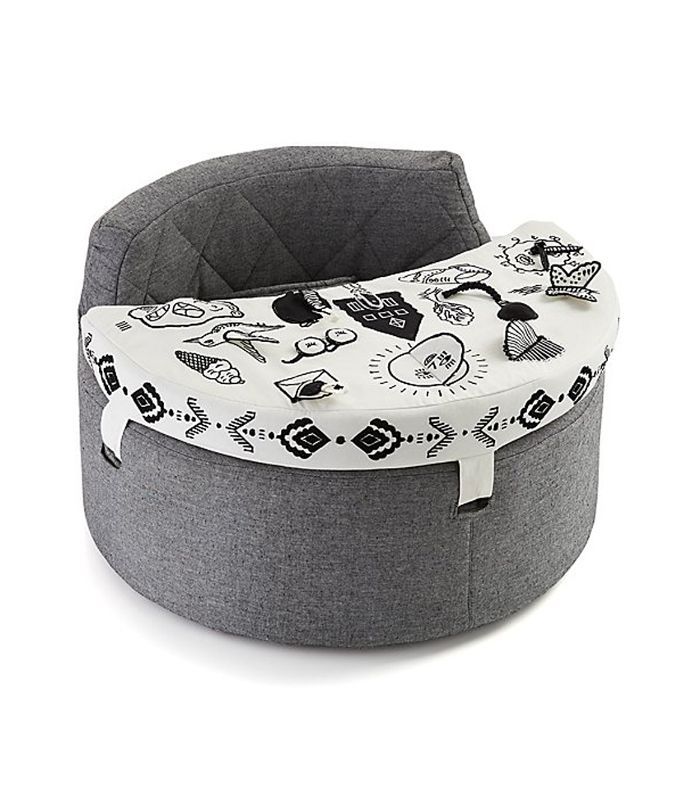 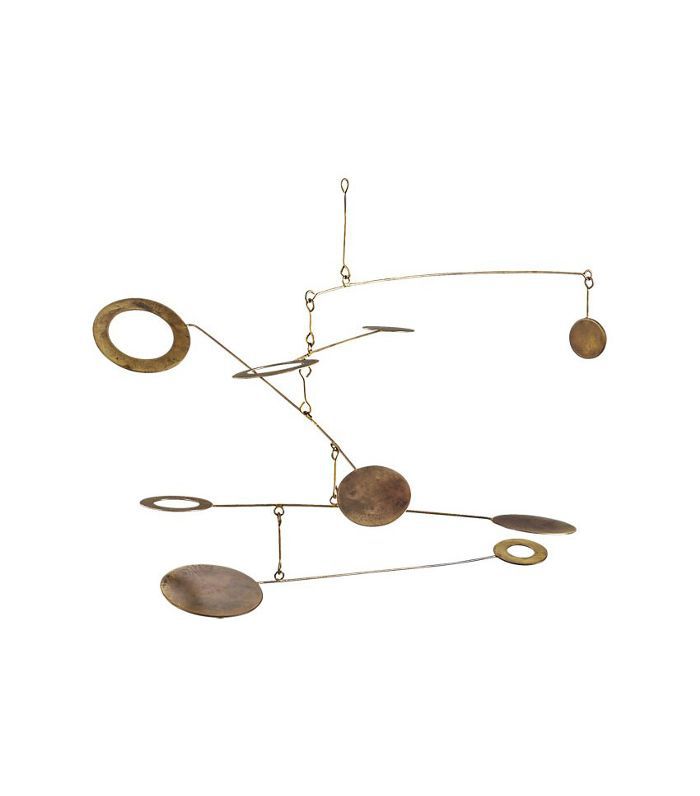 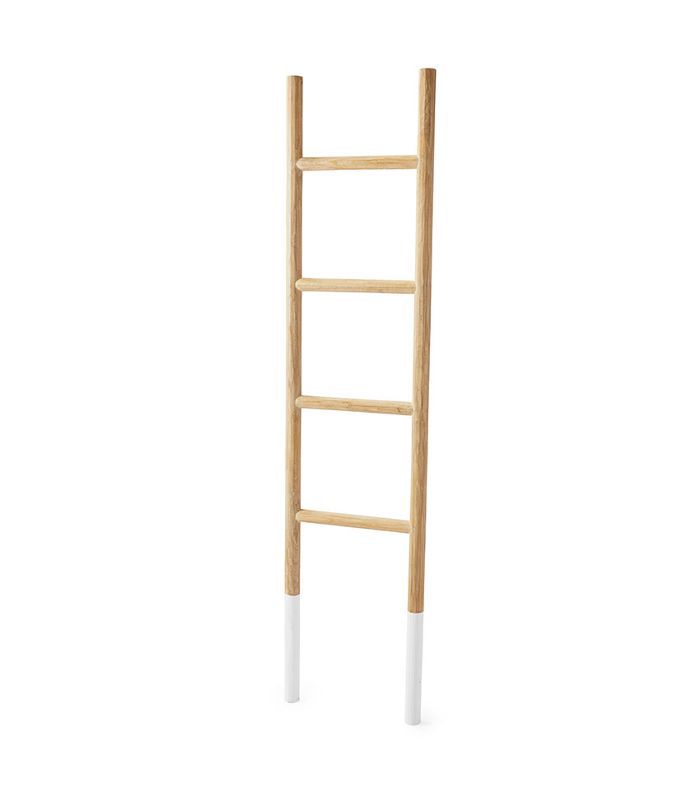 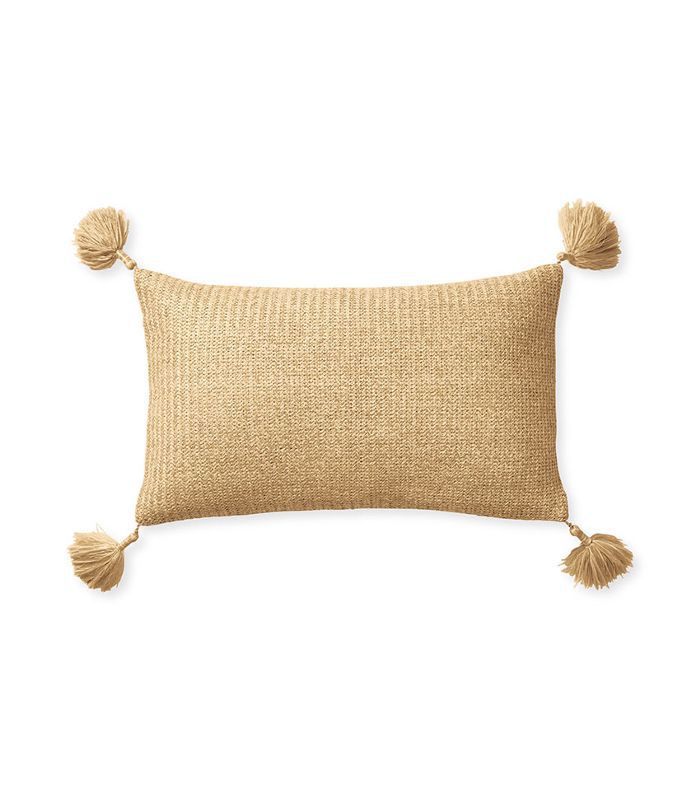 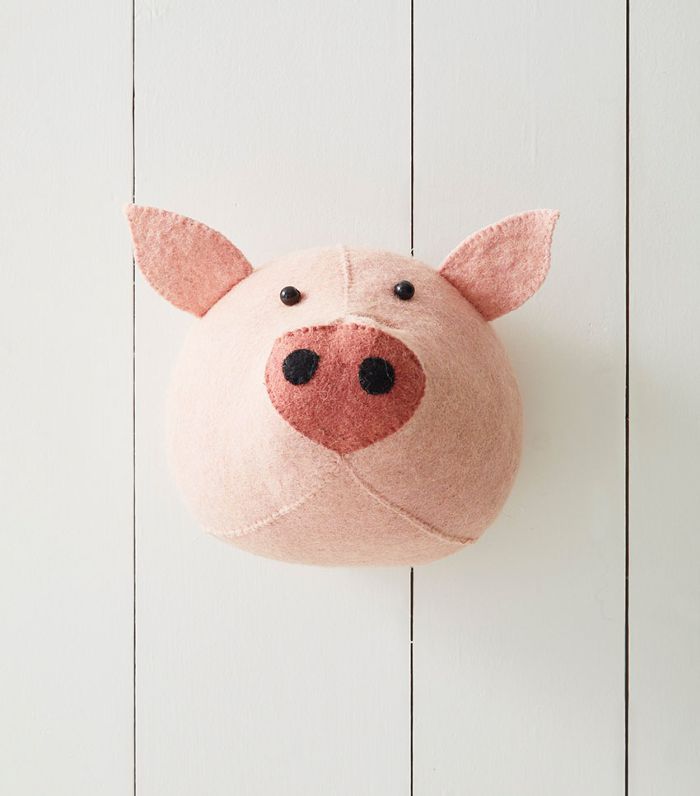 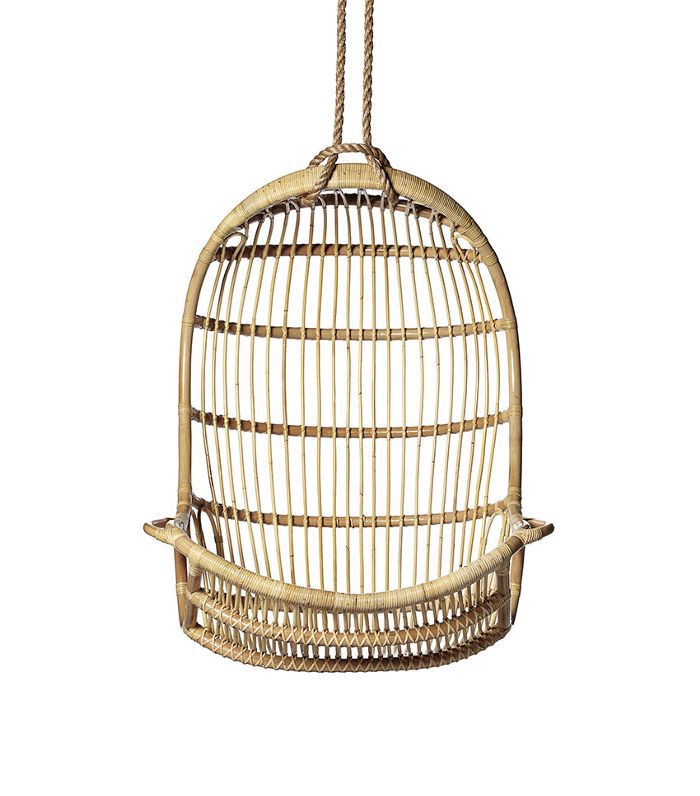 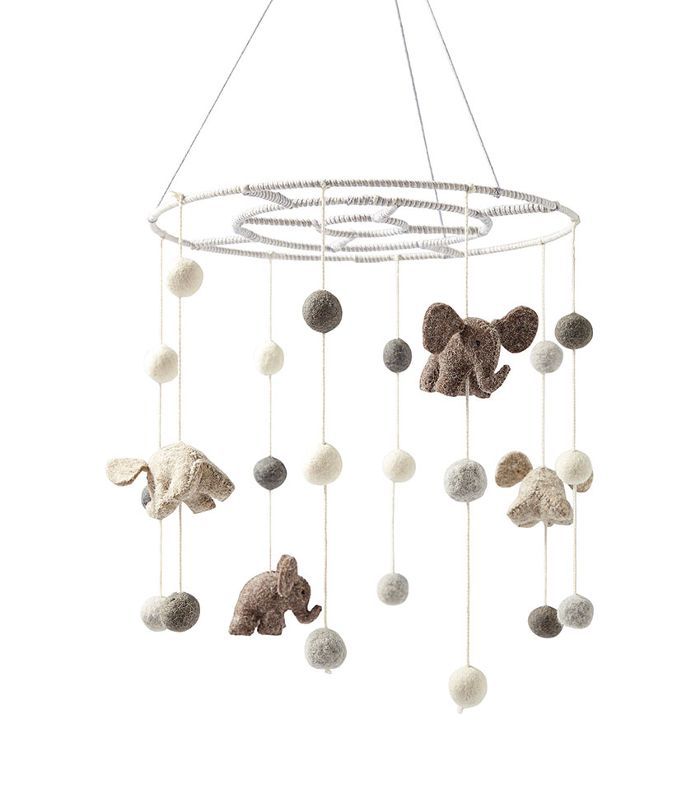