14 Books the MyDomaine Editors Are Reading This Holiday Season

Given the cold weather raging outside and the anticipated abundance of some much-needed free time, the holidays are the perfect time to tick a few books off your reading list. Whether you've had your eye on a new release or aim to catch up on a long forgotten read, you'll want to make time for leisure reading this holiday season in between parties, family gatherings, and other celebrations.

If you're unsure what to read next, allow the MyDomaine team to inspire your selection of holiday books this year. Ahead, a few of our editors share some of the books they're hoping to read during the long-awaited holiday break. Some have chosen beach reads fitting for tropical vacations away from winter weather, while others are set on taking on more challenging reads in anticipation of the New Year.

From Kevin Kwan's Crazy Rich Asians to Gabriel García Márquez's Love in the Time of Cholera, there's a wide variety of novels and nonfiction pieces to choose from. Here are all the books MyDomaine editors are reading this holiday… 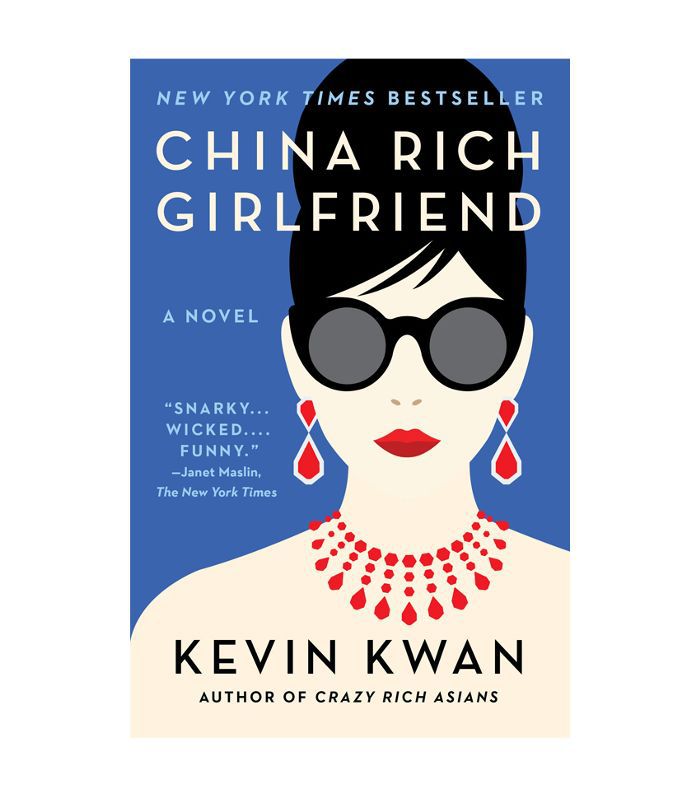 "Sometimes you just need the perfect beach read. Since I'll be spending the holidays at the beach with my family this year, China Rich Girlfriend feels like the perfect light read to bring along with me. I read Crazy Rich Asians years ago when it first came out, and I recently saw the movie, but I never got around to reading the rest of the trilogy—and I've been dying to know what happens next."

Yes We (Still) Can by Dan Pfeiffer 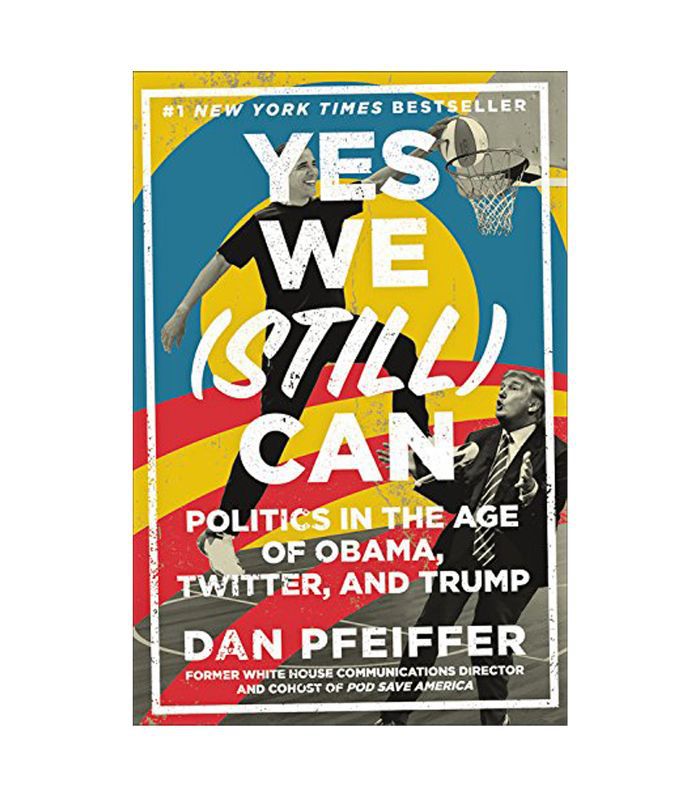 "I listen to former Obama communications director Dan Pfeiffer's podcast, Pod Save America, weekly, and I always love his insights into the political landscape we live in. His first book, which came out in June, has been on my reading list for a while, so the holidays might be the perfect uninterrupted time I need to dig into this #1 New York Times best seller. In it, he gives an account of how politics, the media, and the Internet changed during the Obama presidency and how it gave way to Trump. He also gives a glimmer of hope and shares his thoughts on how to move forward." 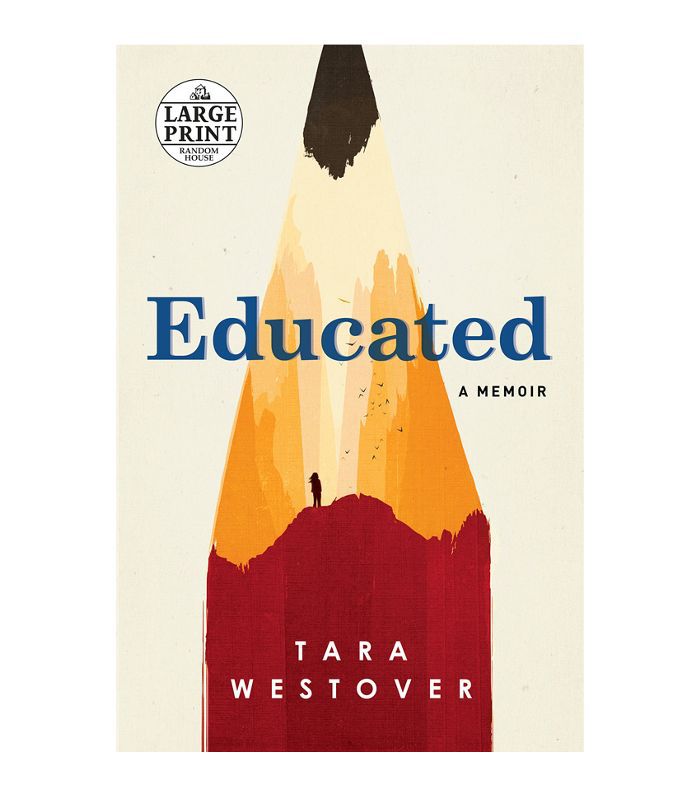 "I first heard about this book when a friend recommended it as her "current favorite" on Instagram. I immediately looked it up and proceeded to download the Audible copy. This book is actually a memoir by Tara Westover, who was raised by a survivalist family in the mountains of Idaho and kept out of school until she was 17. She eventually leaves her family to travel and further her study, earning a PhD from Cambridge University. The parts in between though and the documentation of her upbringing before that's fascinating, and I can't wait to sink into a sofa and devour this fascinating tale." 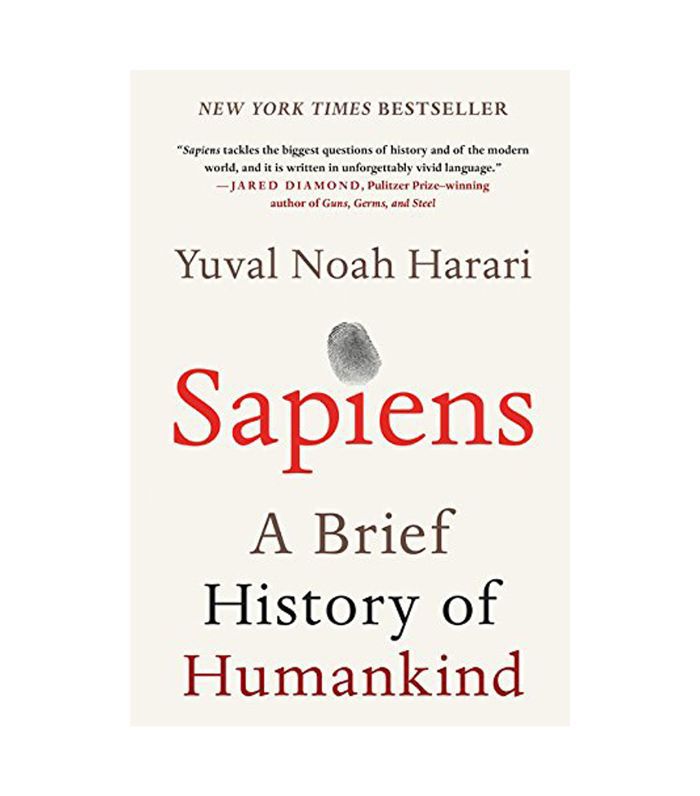 "I was listening to a podcast interview with Ashton Kutcher when I learned about this book. When Kutcher said that he and wife, Mila Kunis, listened to it together (so romantic!), my curiosity was piqued. In this book, renowned historian Yuval Noah Harari documents the evolution of man. He looks into the why, the how, and what's in store for us in the future. I'm looking forward to expanding my knowledge of human history, in addition to thinking about ways we collectively can be kinder to the planet as the New Year approaches." 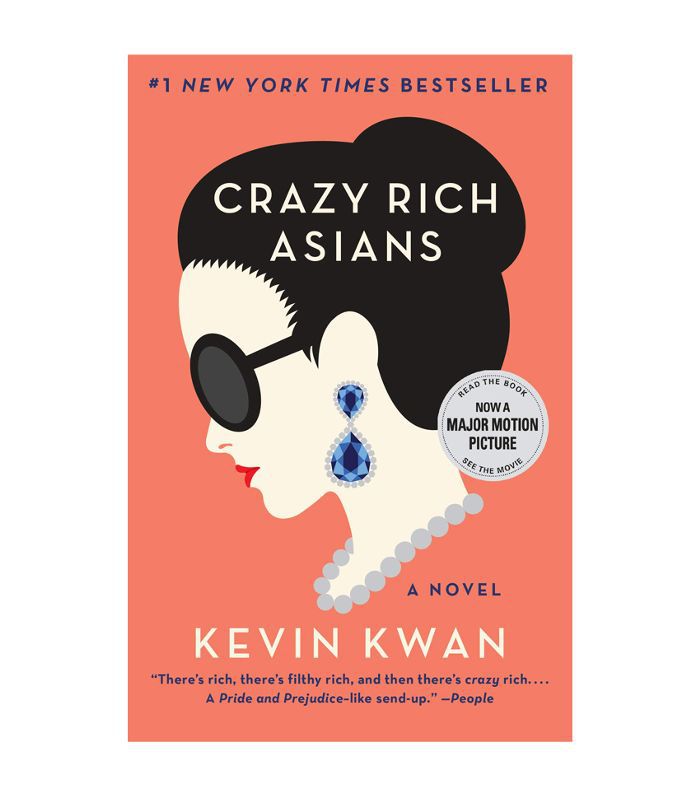 "I know you're supposed to read the book before the movie, but after seeing the film I really want to compare it to the original story. I'm heading to Colorado over the holidays, so this will be the perfect light read by the fireplace—I can't wait!"

A Room of One's Own by Virgina Wolf 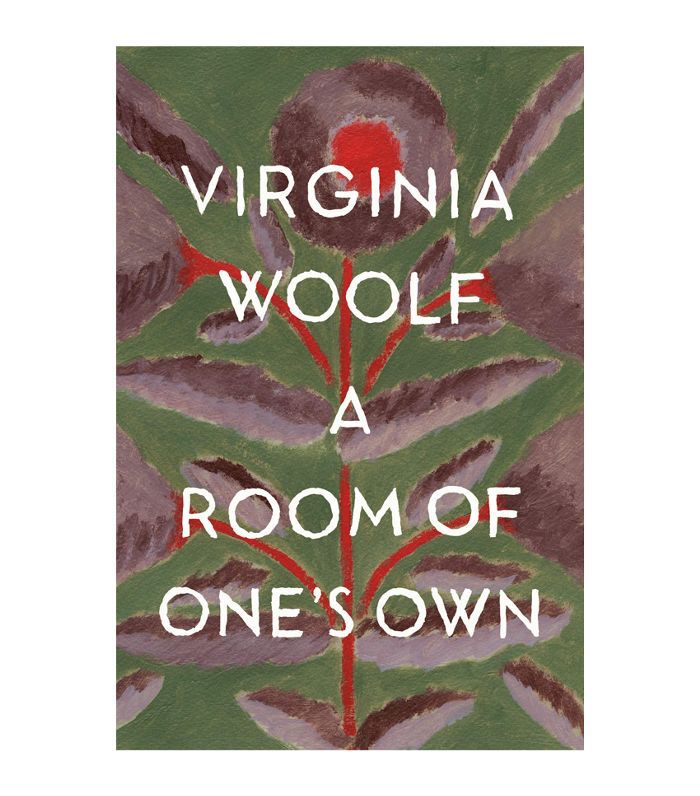 Virginia Woolf A Room of One's Own $7
Shop

"I love Virginia Woolf's work but have never read this classic. I was given a copy of the book at Autograph Hotel's female screenwriter event—they're giving three talented women 'a room of their own' to create screenplays in a bid to support female creatives—and I'm looking forward to finally ticking this tome off my literary bucket list."

The Red Parts by Maggie Nelson 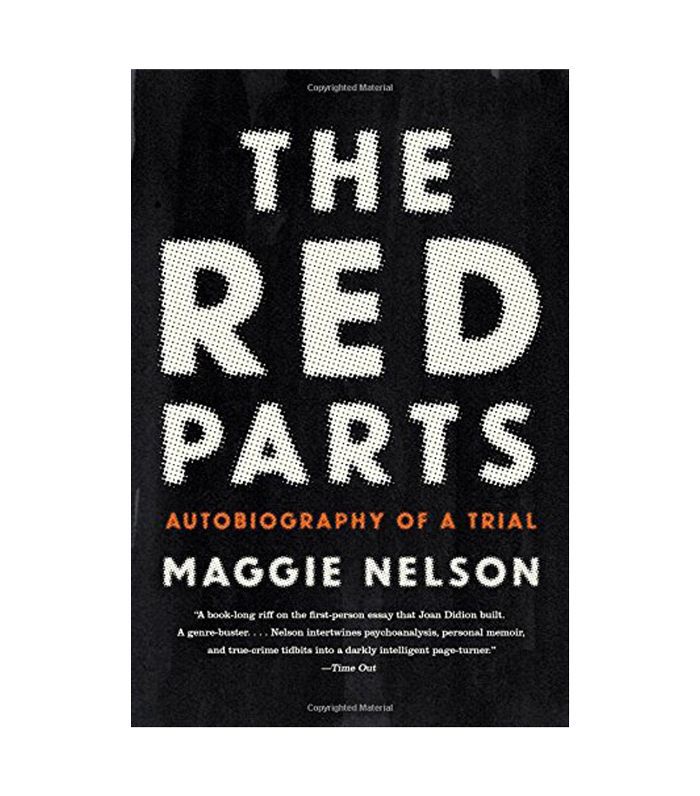 "I've loved everything I've ever read by Maggie Nelson, so this is next on my list. It's a true-crime autobiography about her aunt's murder and the subsequent trial." 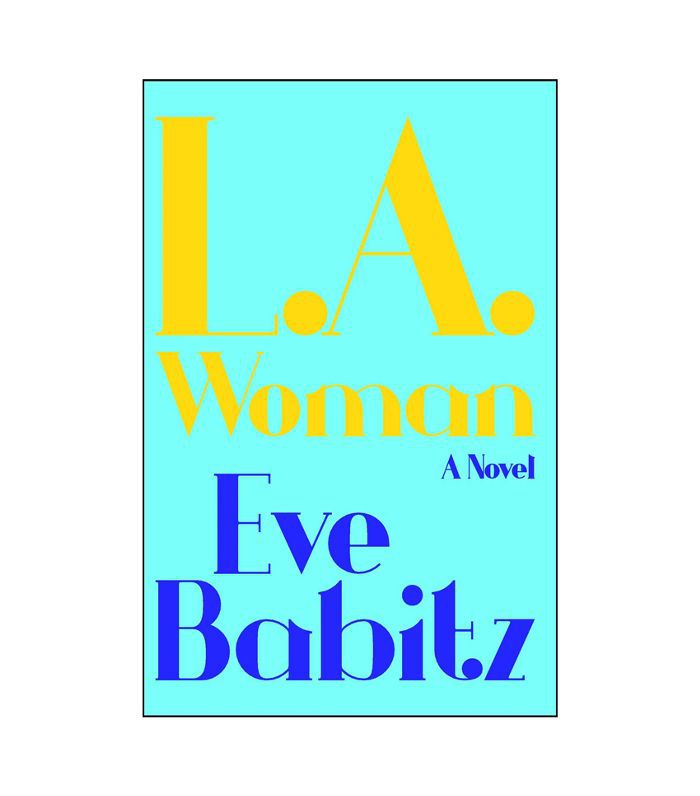 "Similarly, I'm trying to get through all of Eve Babitz's books (which isn't hard; her writing is so wry and relatable that it's always a treat to read). I'm about halfway through her library of published work, so this one's next up."

Dead Girls and Other Stories by Emily Geminder 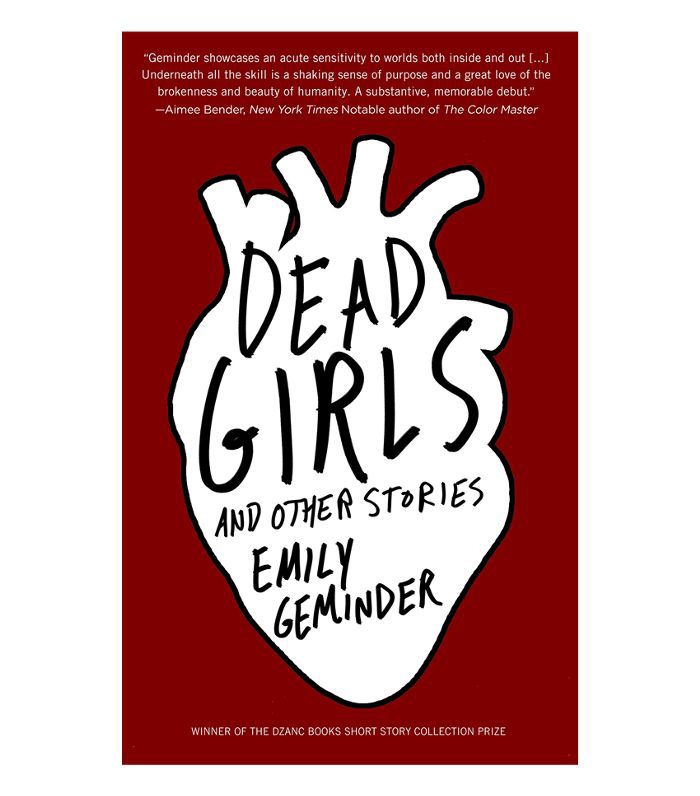 "I read Her Body and Other Parties last year and absolutely loved the fusion of fantasy, and modern social issues all packed into short snippets. From the reviews I've read, Dead Girls seems to wrestle with similar themes (e.g., supernatural women and girls plopped right in the middle of hyper-realist settings), so it's high up on my reading list."

The Deeper the Water, the Uglier the Fish by Katya Apekina 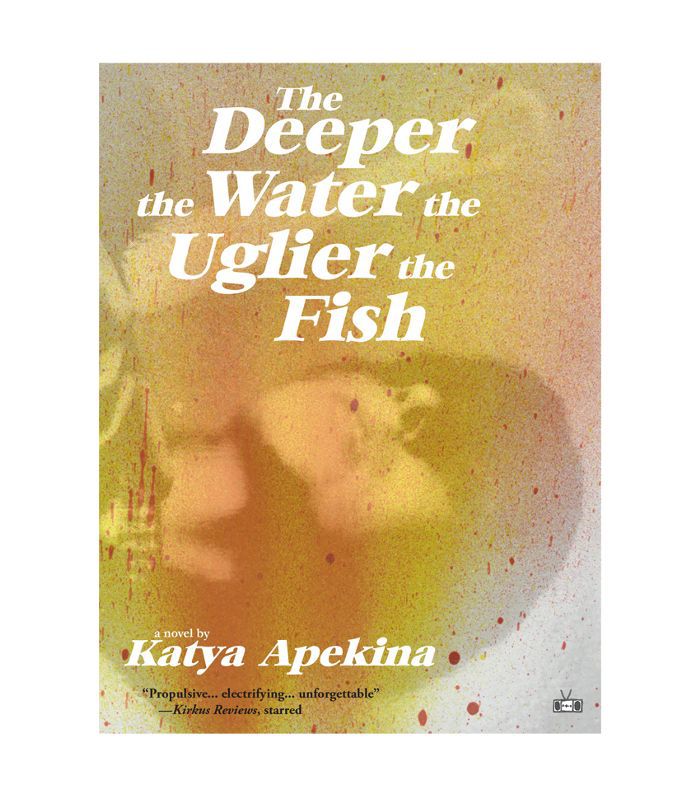 "Can you tell that I'm drawn to hauntingly good albeit dark titles? This family saga is no exception, and the back cover's description is so disturbing that I'll let you read it yourself instead of repeating it here."

North of Dawn by Nuruddin Farah 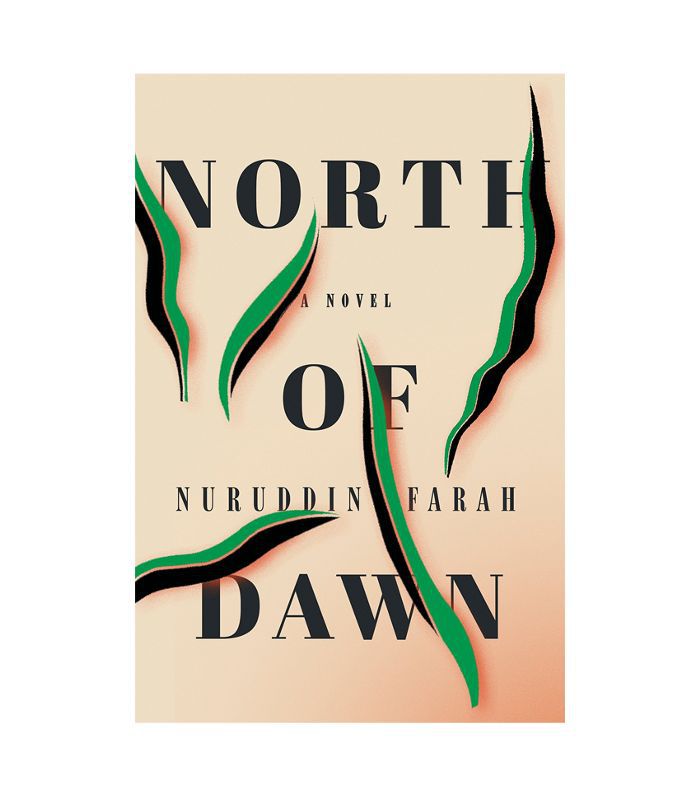 "I'm counting down the days until Nuruddin Farah's new novel hits shelves December 4. It promises to be a provocative and poignant novel about a Somali family seeking refuge from violence in Scandinavia that's part social critique, part devastating love story."

Love in the Time of Cholera by Gabriel Garcia Marquez 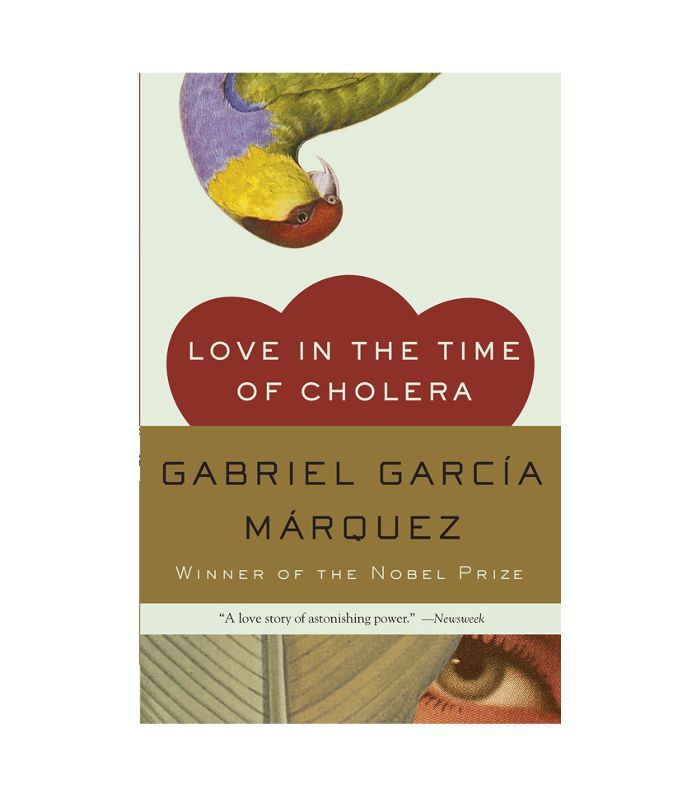 Gabriel Garcia Marquez Love in the Time of Cholera $11
Shop

"I'm packing this classic for my trip to Cartagena at the end of the year. After all, what better place to read the Nobel Prize–winning Colombian author's brilliant work than in the city that inspired so many of his imaginative novels?" 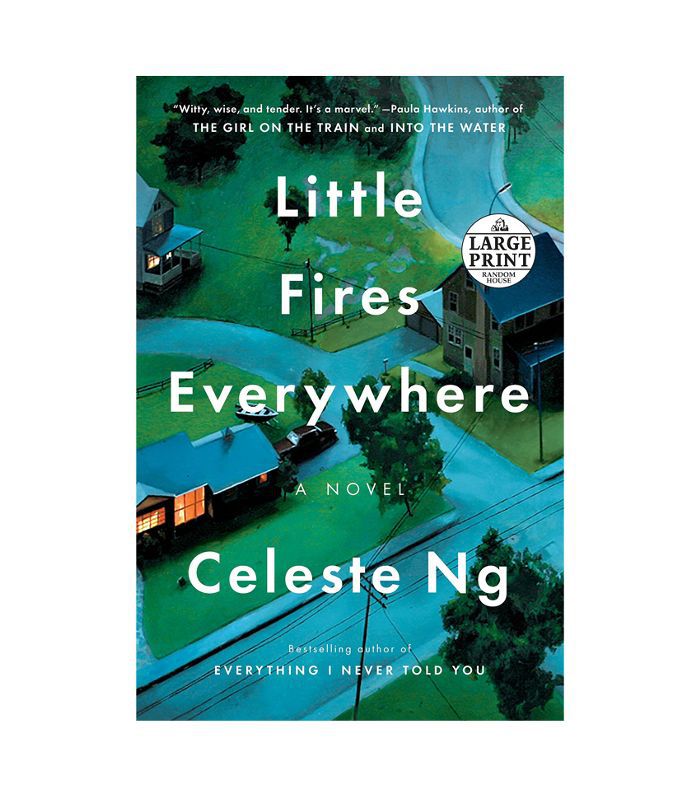 "I'm a bit late to the party on this one, but I'm finally going to read Little Fires Everywhere this holiday. I was completely moved by Ng's 2014 novel, Everything I Never Told You, and have been dying to read her latest work—about how a single mother and her daughter turn a quiet suburb on its head—since it came out last year. Plus it's set to be made into a mini-series on Hulu starring Reese Witherspoon and Kerry Washington, so I'll have to finish it before the show is released."

The Female Persuasion by Meg Wolitzer 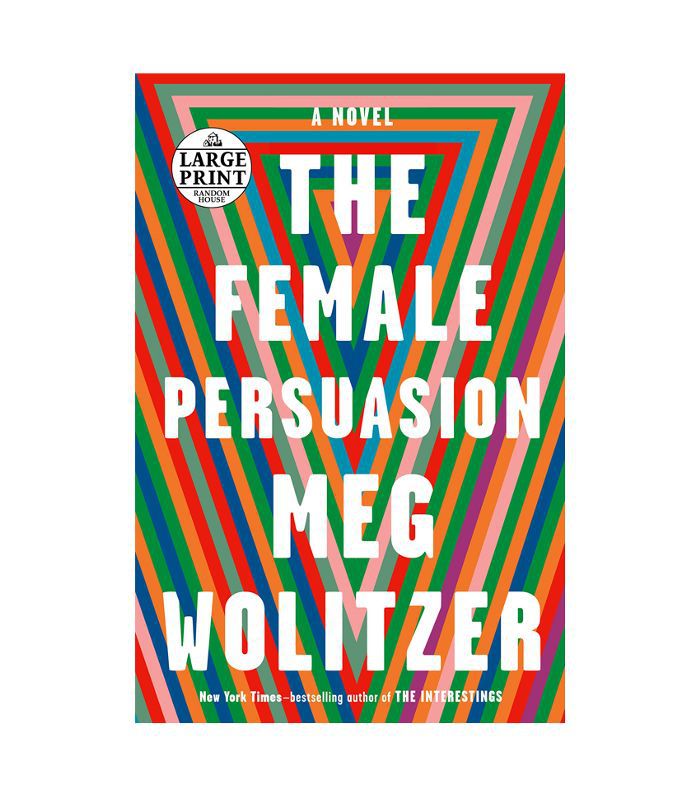 "To get inspired for the New Year, I plan on reading The Female Persuasion by Meg Wolitzer. It's the story of a shy college freshman who finds a mentor in an impressive figure of the women's movement. The novel dives into themes of power, loyalty, and ambition as the main character struggles between following her dreams and living the life she thought she would."