With so many incredible novels released each year, we have a pile of books tall enough to function as a makeshift side table. To help you consider what to read during winter break, we've organized a handful of literary masterpieces by vibe—whether you're going for romance, action, or mystery— along with similar books you may have already read and loved. Once you choose your books accordingly, start your reading marathon by a warm fire, and with a mug of mulled wine. 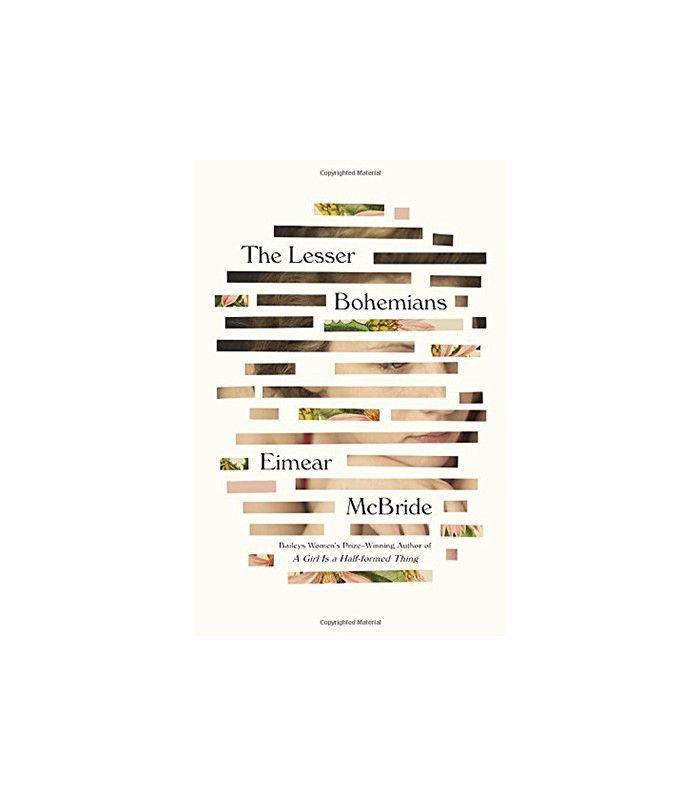 The Book: Irish author Eimear McBride, who brought us "A Girl Is a Half-Formed Thing," brings us another brilliant novel with "The Lesser Bohemians."  Some even refer to McBride as the James Joyce of the iPad era. McBride's highly anticipated second novel follows an enthusiastic and naive protagonist as she navigates a new city and relationship with an older, potentially dangerous man. This high-drama romance with incredible attention to language will enchant you again and again. 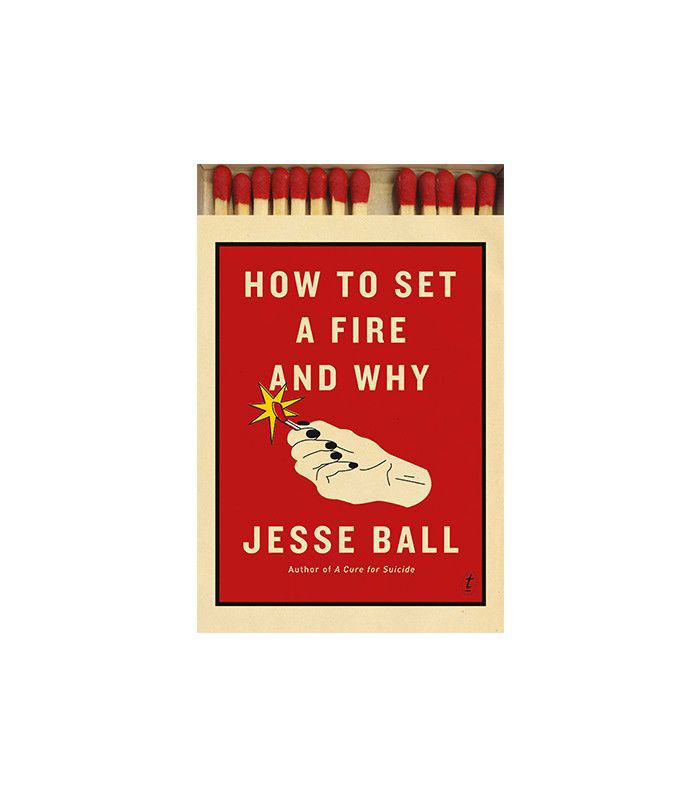 Jesse Ball How to Set a Fire and Why $13
Shop

The Book: Unreliable narrators are engaging, to say the least, and Russian author Vladimir Nabokov perfectly explained why when he said, "You can always rely on a murderer for fancy prose style." This thought will linger in the back of your mind as you get to know the precocious, hypochondriac teenage narrator of "How to Set a Fire and Why." You'll also be left with some haunting (but important) philosophical questions: Do you need to destroy to create? What's destructive and what's creative? How can one have a fresh start without obliterating the past?

Similar Reads: "The Girl Who Fell From the Sky," by Heidi W. Durrow, "J R," by William Gaddis, and "Motherless Brooklyn," by Jonathan Lethem 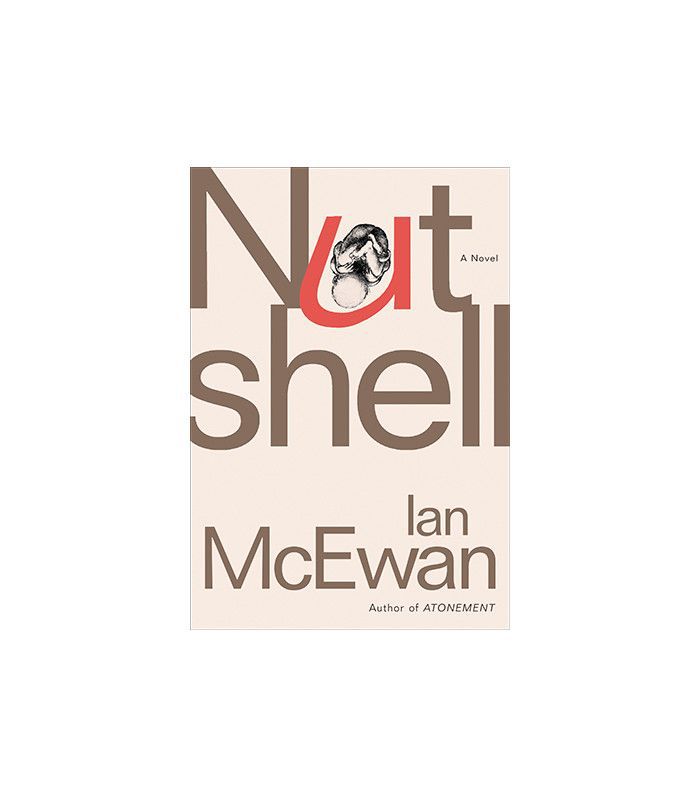 The Book: Okay, so in a nutshell (pardon the pun), this book is experimental, as the narrator is a fetus. Consider it an elevated literary rendition of the Blockbuster hits "Baby Genius" and "Look Who's Talking," which were all the rage in the early 1990s. Only McEwen could so masterfully accomplish such a distinct narration ploy. "Nutshell" is a read full of mystery, violence, and domestic turmoil, all described from the perspective of the unborn witness.

Similar Reads: "Time's Arrow," by Martin Amis, "Never Let Me Go," by Kazuo Ishiguro, and "Everything I Never Told You," by Celeste Ng

A Hilarious and Resonant Read 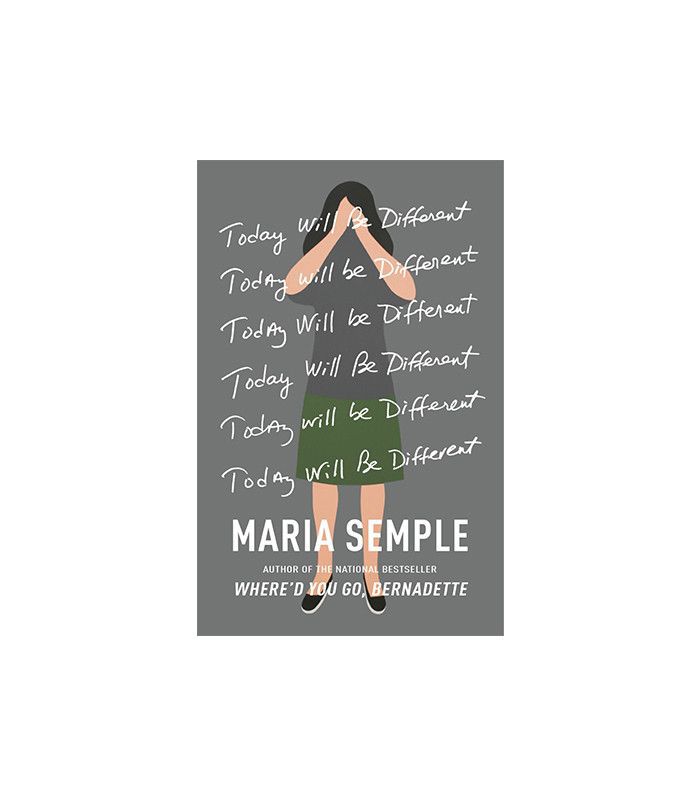 The Book: From the acclaimed author who brought you the quirky leading lady of "Where’d You Go, Bernadette," here’s another female lead to fall in a love-hate (but mostly love) relationship with. Author Maria Semple also used to be a writer for sitcom, "Arrested Development" before entering the world of literary fiction, so you’re guaranteed a lot of laughter with "Today Will Be Different."

Similar Reads: "This Is How You Lose Her," by Junot Díaz, "Beautiful Ruins," by Jess Walter, and "Other People We Married," by Emma Straub 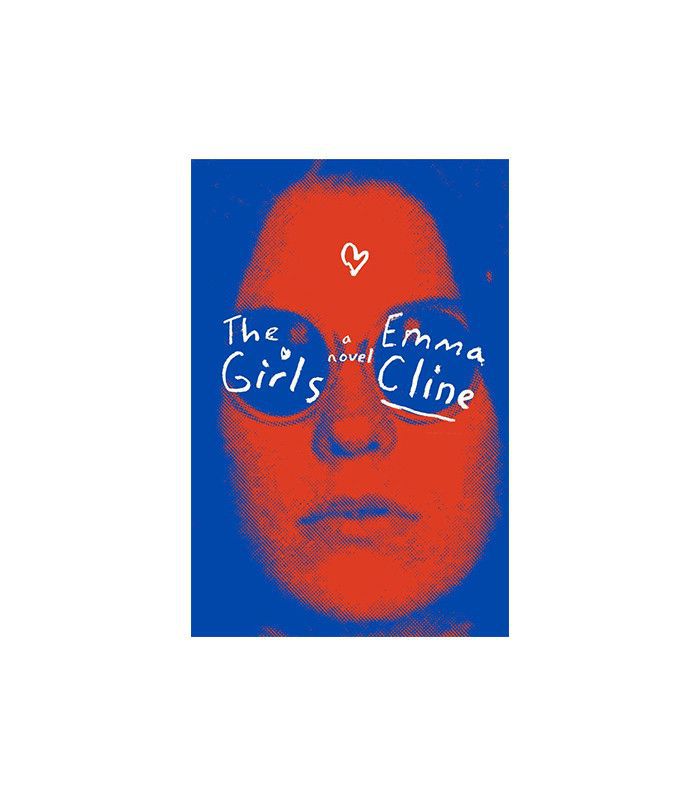 The Book: With so much crime literature about cults, it's surprisingly difficult to find narratives that don't pivot solely around sadistic group leaders. Rather than glorifying the grotesque crimes committed by the Manson-like cults, author Emma Cline gives us a coming-of-age tale with a twist, exploring the nuances of female friendship and a young woman's vulnerabilities. "The Girls" is set against the sometimes ethereal, dreamy (and sometimes nightmarish) landscape of 1970s California. This novel definitely lives up to the hype, so if you haven't cracked it open yet, now's your chance.

Even though this novel is full of dry humor, it's not necessarily an easy read. There are lots of details you have to keep track of as you get through the book, so make sure to really pay attention as you go.

Similar Reads: "Play It as It Lays," by Joan Didion, "The Virgin Suicides," by Jeffrey Eugenides, and "The Sacred Lies of Minnow Bly," by Stephanie Oakes 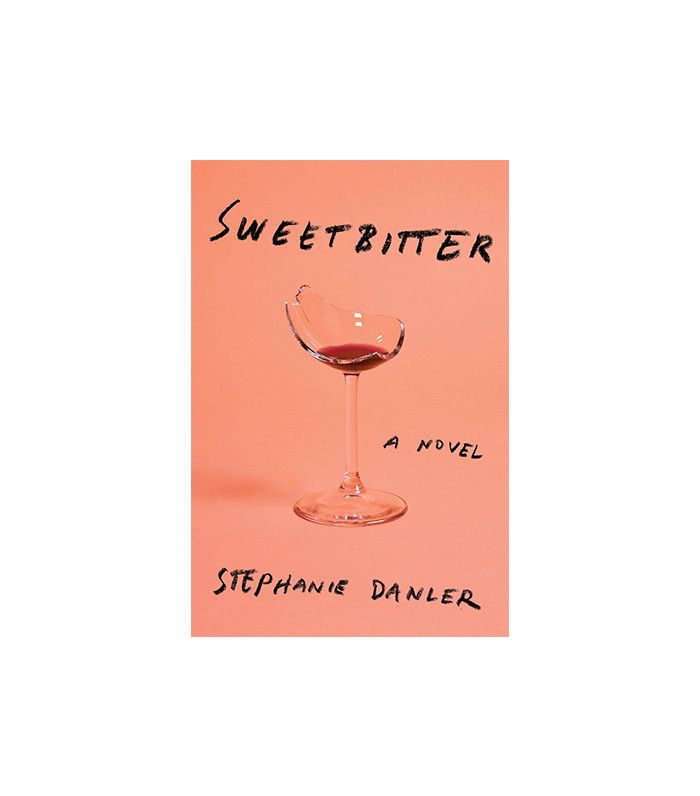 The Book: "Sweetbitter" traces a young woman's adventures as she moves from a small town to New York City. Working in an exclusive, high-end restaurant, the protagonist is exposed to an alluring but questionable lifestyle as well as a dangerous love triangle. Though there is potential for disaster, this book communicates that experience is the best teacher. It not only upholds the whole "learn from your mistakes" attitude but also suggests that perhaps we cannot achieve wisdom without first experiencing woe.

Similar Reads: "The Bell Jar," by Sylvia Plath, "Giovanni's Room," by James Baldwin, and "Like Water for Chocolate," by Laura Esquivel 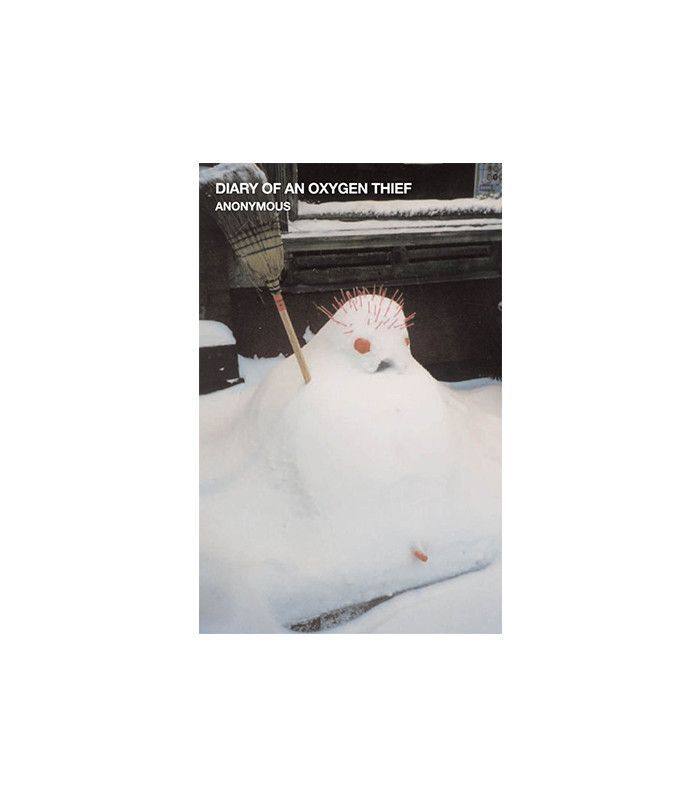 The Book: We admit this read initially was released over a decade ago, in 2006, but it’s experienced a resurgence in popularity since it was republished by Gallery Books in June 2016. Because it was initially self-published, it's been extremely difficult to track down, and we're glad it's back.

"Diary of an Oxygen Thief" is narrated by a misogynistic narcissist who lacks a filter. And as much as you hate him, you'll feel like you know him (let's face it—we all probably know some iteration of him). The most infuriating part is that he's smart and wry, forcing the reader to see their own role in the dynamic of "hurt people hurt people." Punchy, right? And if that doesn't convince you, the Barnes & Noble book review compares it to a theoretical "novel in which Holden Caulfield was an alcoholic and Lolita was a photographer's assistant, and somehow they met in Bright Lights, Big City." What a treat.

Similar Reads: "Brief Interviews With Hideous Men," by David Foster Wallace, "Milk and Honey," by Rupi Kaur, "American Psycho," by Bret Easton Ellis, and "The Princess Saves Herself in This One," by Amanda Lovelace