British It Girls Love These London Hotels (and You Will Too)

Just as it started to feel like New York Fashion Week was gaining momentum, the fashion set have checked out of their hotels and vacated Manhattan for the next stop: London. The British capital plays host to editors, models, and influencers from September 14 to 18, but don't let the brevity fool you—it'll still be competitive to score a room in one of the top boutique hotels.

To uncover the London hot spots to know, we asked locals who work in the fashion industry to share their little black books. And boy, did they suggest some gems: From the dreamy canopy bed and clawfoot tub at Artist Residence to the blush bathroom and velvet beds at Henrietta Hotel, their list of the coolest boutique hotels in London is as much about décor as it is travel. We're calling it: These are the spots to be seen at this year during London Fashion Week.

Chances are, you've seen images of Artist Residence on Instagram before. The boutique hotel is seriously photogenic, with glass pendant lighting, exposed brick walls, clawfoot bathtubs, and wrought-iron canopy beds. Each of the 10 bedrooms is unique, so be sure to request one if there's a particular space you love.

We're not the only ones who love French style. It seems the Brits are equally enamored—French-owned Henrietta Hotel is a local hot spot that exudes modern, Parisian-inspired design. The Covent Garden hotel is a newcomer to the London scene, but it has quickly become a favorite with celebrities and influencers. Velvet furniture, brushed brass lighting, and playful blush-pink bathrooms make it a memorable place to stay.

The Ned is named after designer Sir Edwin "Ned" Lutyens, who designed the heritage building in 1924. The Soho House outpost oozes polished '20s and '30s style, and spans 252 bedrooms and nine restaurants. Drop by the Nickel Bar downstairs to spot a celebrity—the London hot spot is frequented by It girls and influencers alike, and you don't have to be a member to enter.

Erica Choi of Egg Canvas checks into The London Edition when she's visiting the UK, and we can certainly see why it's her hotel of choice. The lobby is a showstopper, with a giant egg-like mirror pendant suspended from the ceiling, intricate heritage molding, and plush emerald-green sofas. Rooms are comparatively pared down, featuring wood paneling, crisp all-white linen, and the odd faux-fur throw.

Located in the midst of Soho and a three-minute walk to Picadilly Circus, this five-star hotel is ideal for those who want to stay in the middle of London in a place that feels warm and welcoming. Owner-designer Kit Kemp's signature aesthetic defines the space, with patterned rugs and upholstered furniture styled side-by-side with colorful art. Every room is individually designed and most boast floor-to-ceiling windows with sprawling city views.

Located in Shoreditch at the heart of East London, The Hoxton is an affordable boutique hotel that doesn't compromise on style. Choose from three room types—Shoebox, Cozy, and Roomy—or put in a request for one of nine concept rooms, each individually decorated by a local artist. The hotel group has just opened its first offering in New York, a quirky boutique hot spot in Williamsburg. Watch this space.

Feeling a little homesick? Check into The Curtain, an edgy hotel with Brooklyn-style exposed brick walls and Red Rooster restaurant that serves up Harlem-style soul food. Don't miss the stunning rooftop pool or members' club in the basement.

Chiltern Firehouse might not be the new hot hotel on the block anymore, but it's still a celebrity favorite. The Daily Mail claims that "every A-lister is desperate to be seen at the London restaurant," which has attracted a long roster of famous faces, including David and Victoria Beckham, Rita Ora, Cara Delevigne, and Hailey Baldwin. The hotel is owned by magnate André Balazs, who also owns Chateau Marmont in Hollywood and Mercer in Manhattan. 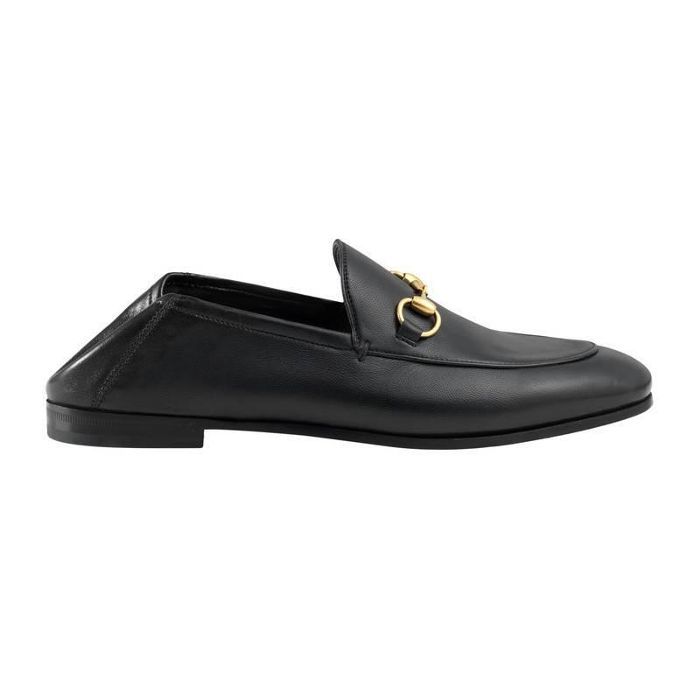