Spoiled kids are easy to spot. They're entitled and demanding, Fran Walfish, PsyD explains, and they're not averse to throwing a tantrum in order to get their way. Unfortunately, parents have inadvertently reinforced their bad behaviors, either by giving in to their pleas out of frustration or failing to reinforce consequences after a rule is broken. "Parents are cutting their kids too much slack, and giving dozens of warnings and chances," she says.

"We're in a trend toward raising a generation of self-centered, spoiled, entitled kids," says Walfish, author of The Self-Aware Parent and family and relationship psychotherapist in Beverly Hills. According to Walfish, who has worked with hundreds of families over the years, this trend is rooted in a few modern issues. But the glaring problem, she notes, is that most families require a dual income. The need to work long hours creates stress at home, and parents can be so tired or feel so guilty that it's a challenge to stay consistent and establish and boundaries. As a result, kids can become spoiled.

What You Should Do

Set clear boundaries. Don't give multiple warnings for the same problem. Instead, one warning should suffice before a reasonable consequence.

Accept that you don't have to be "liked." Walfish says that parents can often feel guilty about not giving their kids enough attention, so they overcompensate. Instead, work hard to be an authority figure. Otherwise "kids believe they have an equal or stronger vote than the authority of their parents," she says.

Explain wrongdoings when you’re both calm. The psychotherapist says a response in anger will often not teach a child a lesson. Instead, explain calmly what they did wrong, and then practice ways to correct it.

Validate anger. A simple "no!" is not going to work if your child is throwing a tantrum, and it will likely keep them from feeling comfortable expressing themselves to you in the future, Walfish says. Instead, get on their eye level, take a deep breath, and acknowledge that they're upset. This will help them work through their frustrations in a healthier way and see your calm demeanor as something to mimic.

Lead by direction. After you've validated their feelings, calmly talk through what you want to be done instead. If it's an issue over bath time, for instance, Walfish suggests walking them into the bathroom and helping them into the tub. It's what she calls "moving your child toward their responsibility, or your command."

What You Should Not Do

Bargain. Your child is not on an equal authority level as you, and therefore, you do not bargain with what he has to offer.

Be defensive. "Don't undermine the boundaries you attempt to create by being defensive," Walfish notes. Instead, try to stay calm and focused.

Give in. When a tantrum erupts, it can be easy to backpedal and give in to what your child wants—more television, a later bedtime, more snacks. Don't give in. Instead, "Address your child's response with empathy," the psychotherapist says. But stick to the plan.

Extend a consequence. "Consequences should sting (based on what the child adores) for a very short period of time (based on the age of the child). This allows your child to stay motivated to perform good behavior," Walfish says.

Over-punish. You might think that a lot of punishments will keep your kid from getting spoiled, but don't overdo it. "You will land in my psychology office complaining that punishments no longer work with your child," Walfish jokes.

Learn More About How to Avoid Spoiling Children 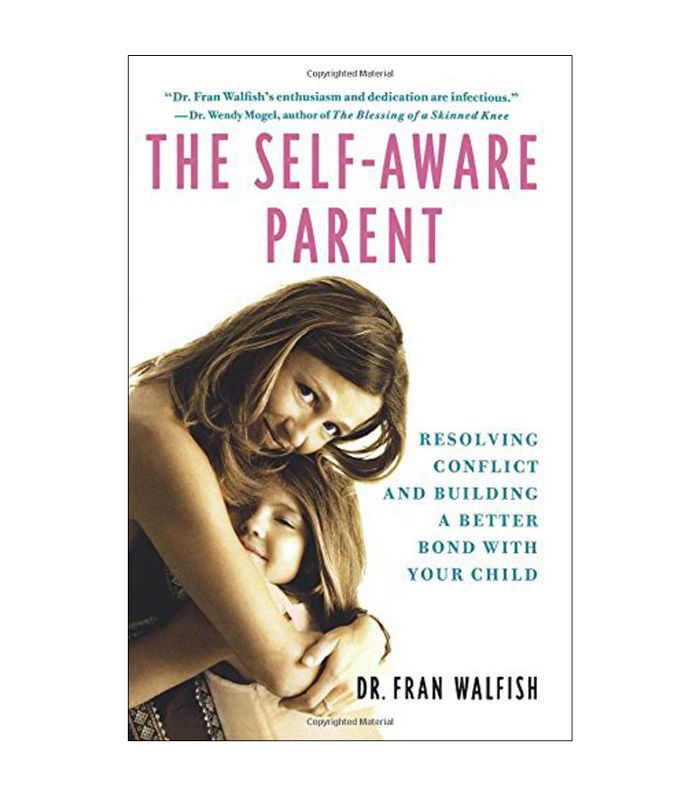 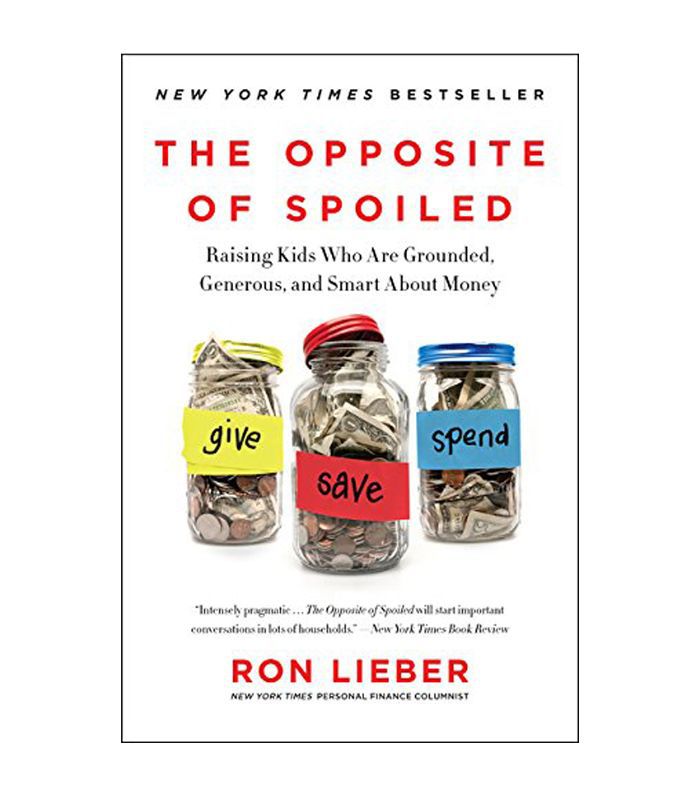 Ron Lieber The Opposite of Spoiled $16 $7
Shop 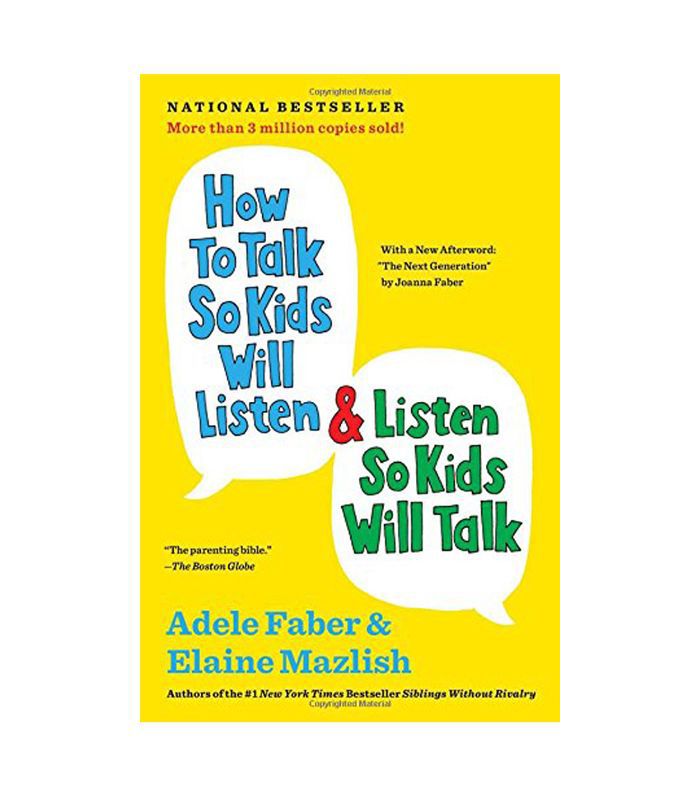 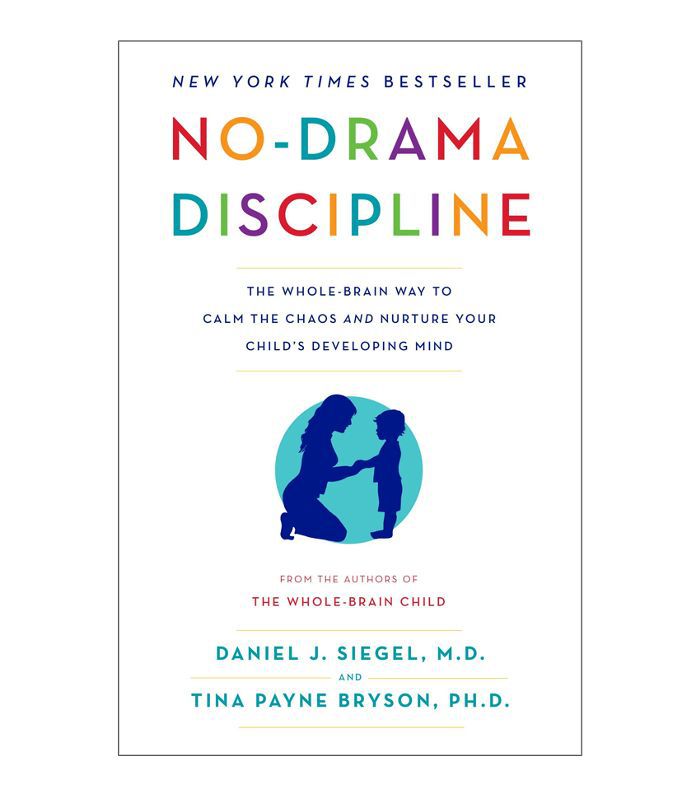 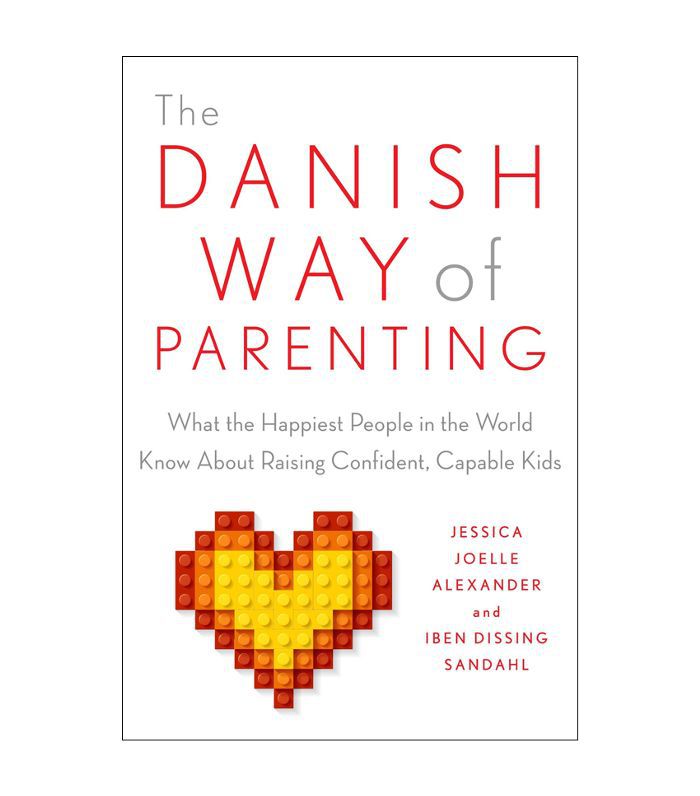 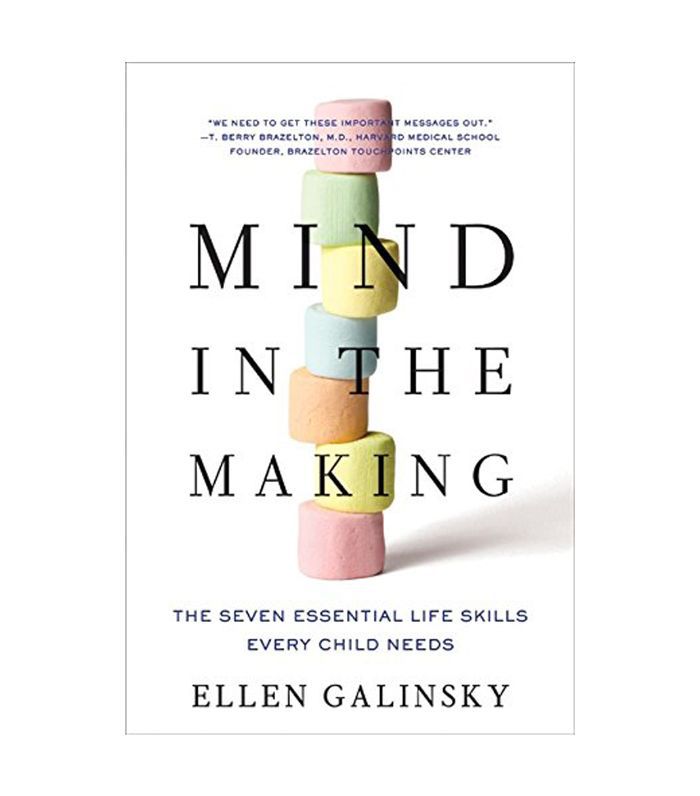 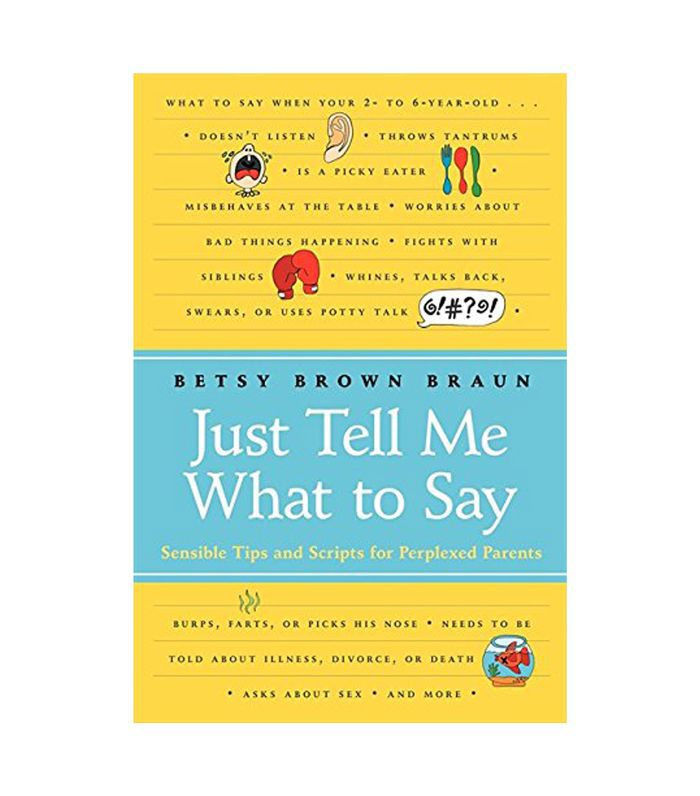 Betsy Brown Braun Just Tell Me What to Say $16 $12
Shop
The 17 Best Children's Books to Promote Kindness, Integrity, and More