This Psychologist Told Us the #1 Reason Couples Go to Therapy 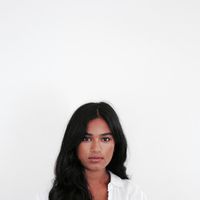 Anyone who has ever been in a relationship for long enough will have experienced a few bumps in the road along the way, like those rougher times when you find yourself arguing with your SO about everything and anything. Since we’re always looking for little ways to consciously avoid these challenging relationship moments, we asked psychologist Gemille Cribb from Equilibrium Psychology to shed light on the number one reason couples in long-term relationships come to her for help.

Her answer? Lack of communication, and communicating in the wrong way.

You may be thinking that you’ve got this one down pat—you talk about each other’s days, the latest underground podcast you found, or the funny thing your brother posted to Facebook. But when it comes to the serious stuff, like the stuff the matters most to you to feel fulfilled and happy in a relationship, those are topics that often go neglected since they're the more difficult conversations to have. Eventually, if you're not communicating clearly and often, well after the initial sparks of lust subside, deeper rooted issues can begin to form and cause irreparable damage.

According to Cribb, it's important that communication goes beyond the day-to-day level. “Communication problems will often result in arguments, or feelings of disconnection and loss of love,” Cribb says. “Not being open and only communicating on a superficial or practical level can also contribute to people having affairs, and to an individuals’ experience of anxiety, stress, and depression.”

Cribb suggests taking the time to recognize and avoid negative behavior to improve the quality of your conversations. “The solution is to develop a good understanding of habitual poor communication habits,” she says. “Research by John and Julie Gottman tells us there are four main culprit patterns in communication: Criticism, contempt, stonewalling, and defensiveness."

Criticism: The Gottman Institute defines criticism as an attack on one's character or personality, rather than a complaint, which focuses on feedback on a specific issue.

Contempt: Frequent criticism can lead to contempt, and communication in this way is disrespectful and purposefully mean. "While criticism attacks your partner’s character, contempt assumes a position of moral superiority over them," writes The Gottman Institute.

Stonewalling: Usually in response to contempt, stonewalling occurs when the listener shuts down, or completely disengages with their partner. Instead of overreaction, or reaction at all... there is no reaction whatsoever.

Defensiveness: Defensiveness can be considered a response to criticism. When we have been falsely accused of something, we grasp at anything to keep our ego and self-worth in tact.

"Once people understand when they are using these patterns and practice the antidotes, you can find a huge improvement in communication, restored feelings of love and connection, and better wellbeing in the whole family,” says Cribb.

With criticism, use "I" statements and try to express how you feel and what you need. The antidote to contempt is to express appreciation, respect, and affection often, while stonewalling can be addressed with a time out from the argument at hand. Doing so will give your body a physiological reset so you can come back together and sort through your issues with level heads, and less stress hormones coursing through your bodies. To combat defensiveness, The Gottman Institute advises couples should work toward acknowledging responsibility for their behavior, even if only for part of it. 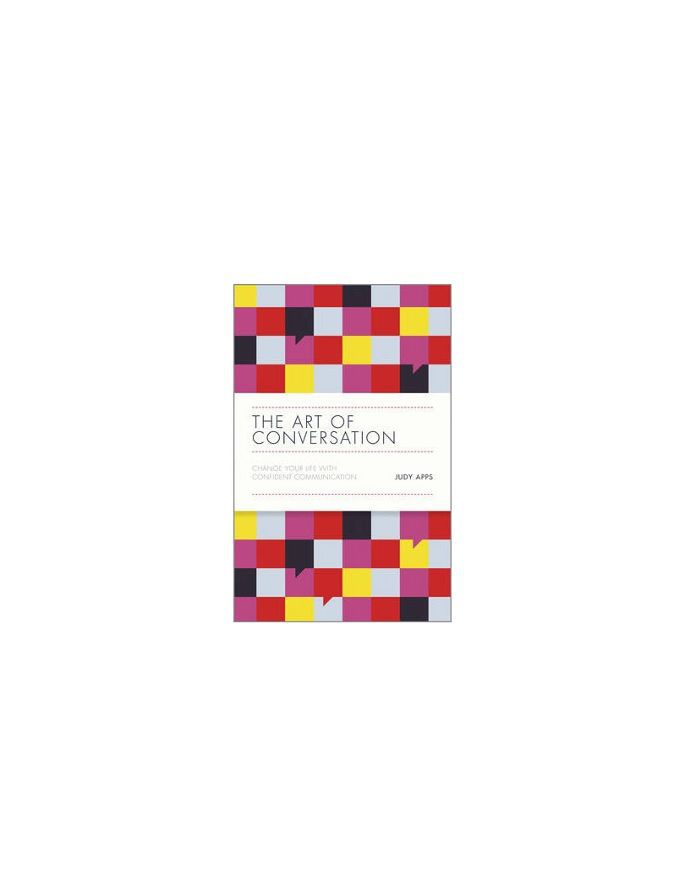 The Art of Conversation by Judy Apps $18
Shop 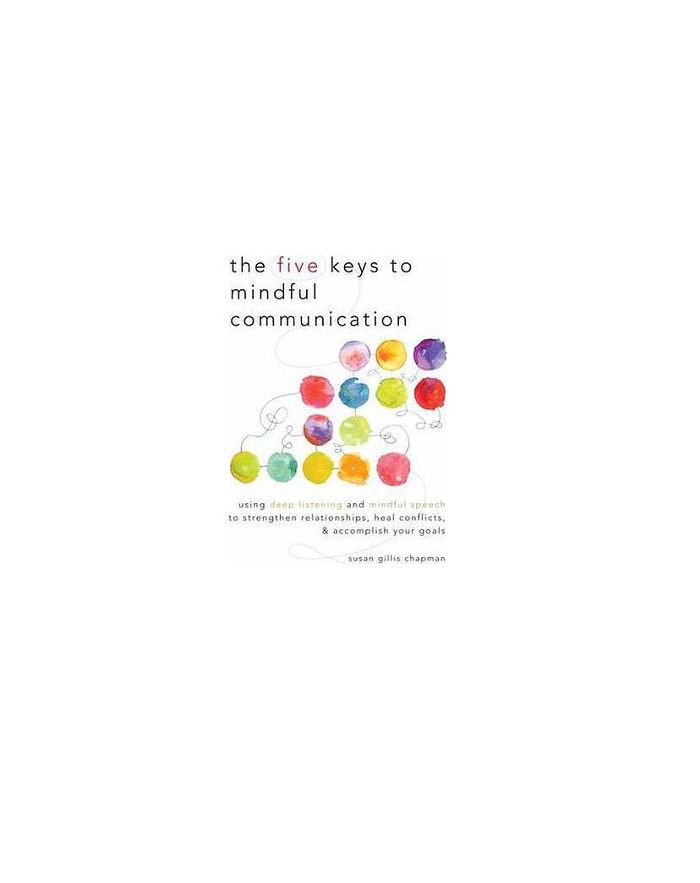