The French have a flair for refined, yet effortless, homes and French interior design exudes a certain je ne sais quoi. French spaces are typically classic and timeless with a hint of modern edge. In other words, French apartments are just like the effortless style of Parisian women—pared-back, sophisticated, and timeless.

Achieving an aesthetic that looks effortless is anything but, so we sought the expertise of Constance Gennari, Parisian founder of The Socialite Family, a website that features the homes of everyday French families. Having visited and photographed the homes of hundreds of stylish and discerning Parisians, she has a lot to say on what makes French décor so covetable and how to achieve the look yourself.

Constance Gennari is the founder of The Socialite Family, a website that sells home décor and features the homes of everyday French families.

When we asked Gennari about the fundamental differences between decorating in the states and decorating in France, she replied, “There’s more perfectionism in American style than in France.” The French treasure family heirlooms and pieces that aren’t pristine. They won’t dismiss a chair if the leather is stained and don’t mind a crooked hardwood floor. The result: a space that feels more lived-in than immaculate. 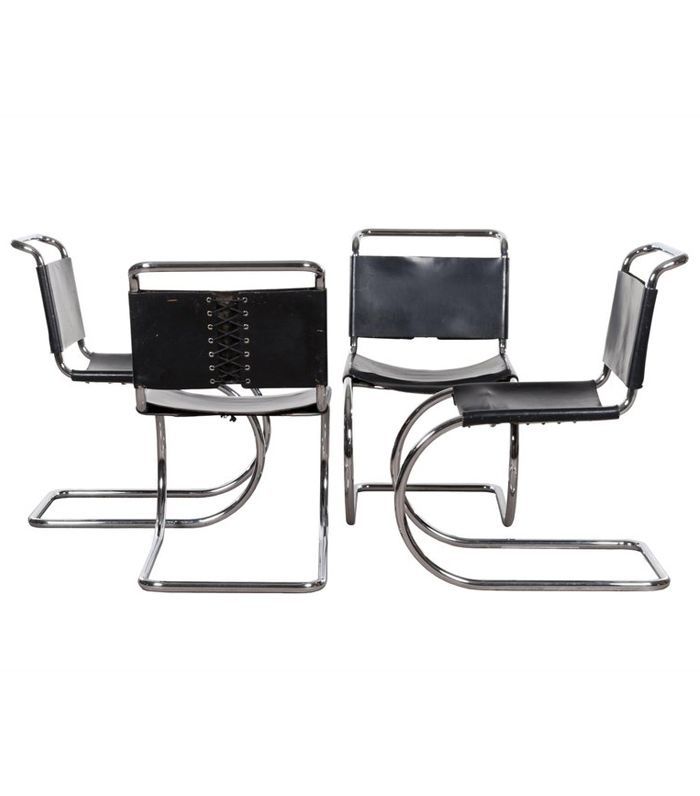 “The French love to mix vintage and contemporary furniture, whereas there is more homogeneity in American style,” says Gennari. French designers have no qualms about placing a modern chair beside an 18th-century dresser or ultra-modern lighting against an ornate background. It’s all about the dynamic tension that exists between different periods and styles. 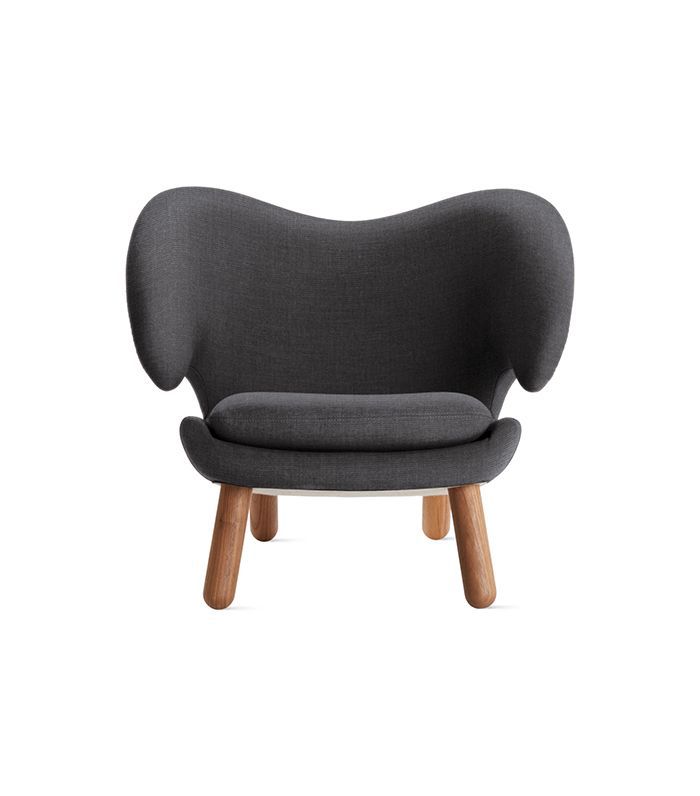 According to Gennari, there are three secrets to decorating like the French: being aware that perfection does not exist, knowing how to mix different styles, and being audacious in your choices. Don’t worry too much about how pieces will fit together; as long as the proportions are right and you truly love each piece, you will find your own personal style through trial and error. 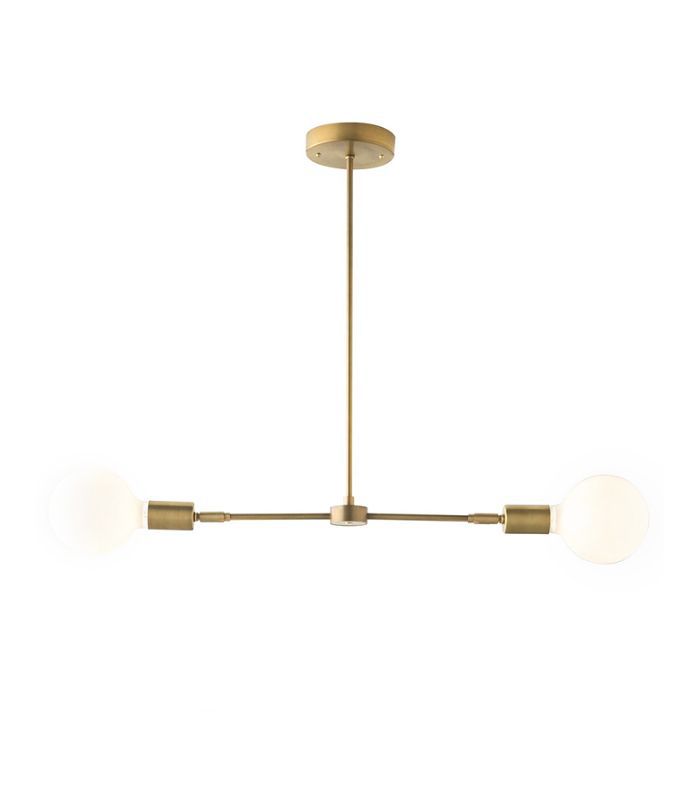 Draw from Your Personal History

“My style is linked to my personal education,” says Gennari. “I grew up with a father from Milan and a mother from Paris. My mother, who is an artist, has a broad collection of Empire-style and 18th-century furniture. I spent my childhood at Les Puces with her negotiating with the merchants. This is where my style hails from,” she says.

Incorporate pieces that your family collected into your décor—did they have a midcentury penchant, a collection of nautical memorabilia, or textiles from their heritage? Weave these pieces into your personal aesthetic to create a sense of history in your home. 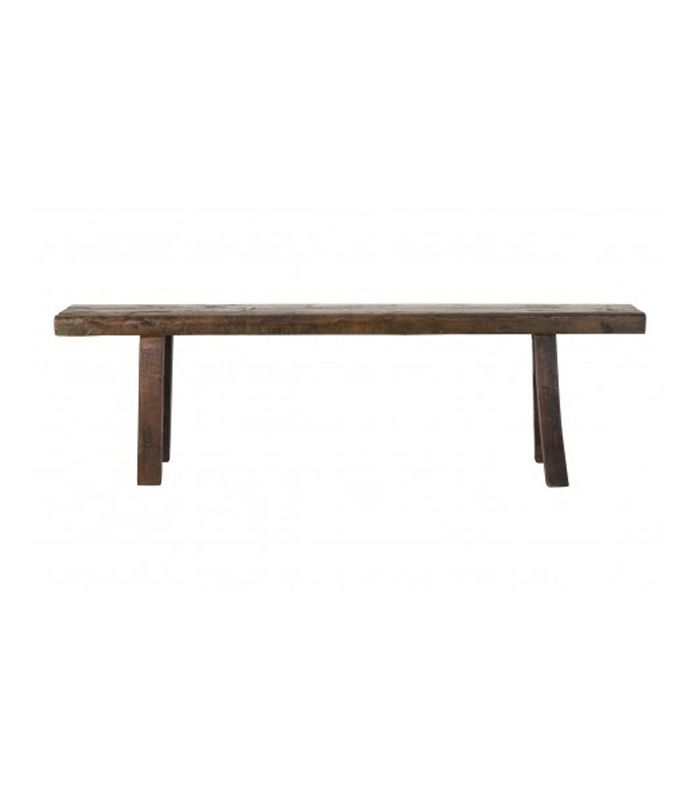 While this may look like an average daybed, a discerning eye knows that this iconic piece was designed by Ludwig Mies van der Rohe, one of the most influential designers of the 20th century. If a particular style interests you, read up on its history and get to know the designers that created the movement. “I like Gino Sarfatti’s lights, Osvaldo Borsani’s chairs, Pierre Paulin’s desks, and Alain Richard’s lights,” says Gennari. If these names sound new to you, they may be a good place to start. 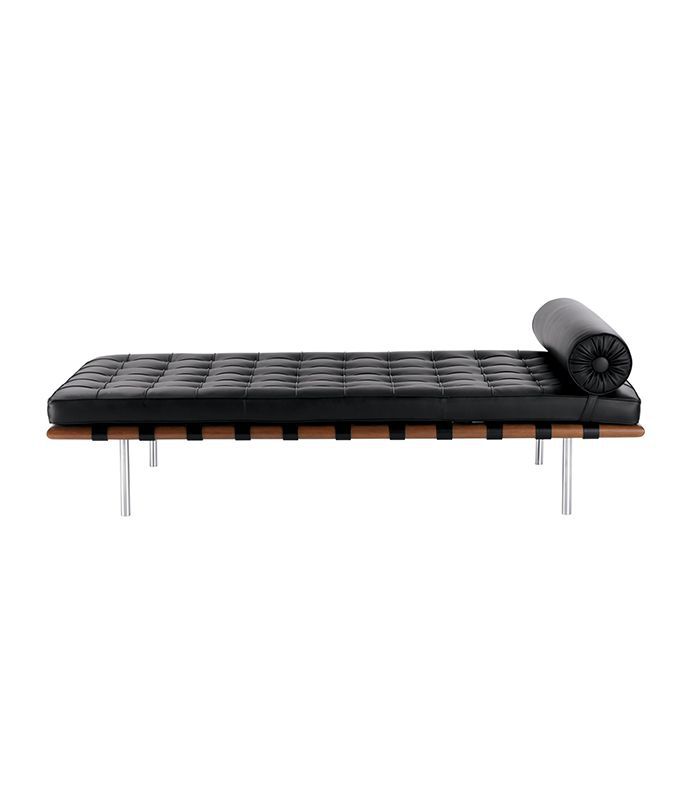 When prompted to choose between formal and casual, Gennari spontaneously answered by mixing the two words, “Forsual, of course!” Find the right balance in your space where you can host a formal affair when necessary, while still enjoying your space every day without being too concerned about stains, scratches, and marks. 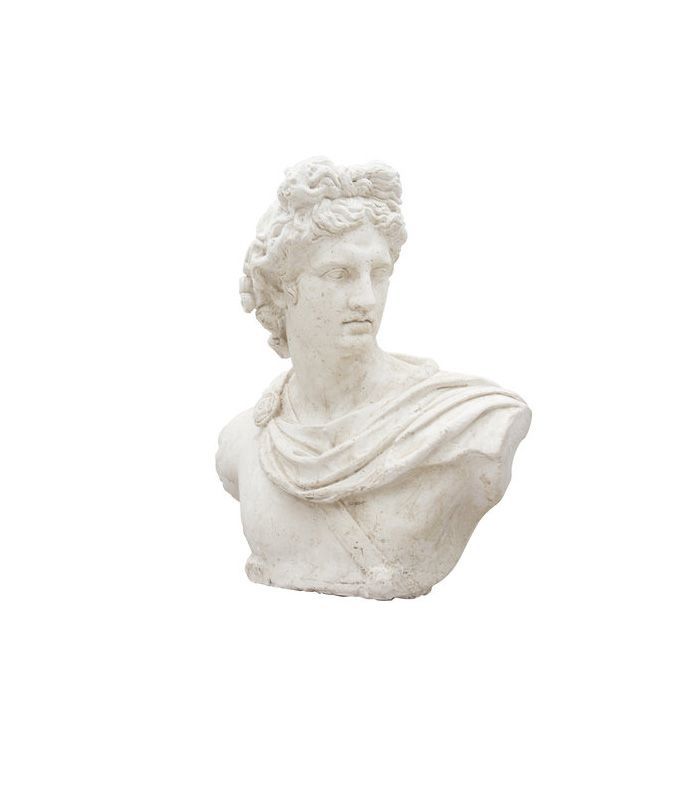 Gennari believes contradictions characterize a French interior. Want your bedroom to be a mix of French provençal, midcentury staples, and contemporary art? Go for it. Think bright magenta photography will pair well with a bold chartreuse bench? Try it. Want to mix marbleized wallpaper with a powder blue sofa? Why not? Things that don’t obviously pair well together often make for the most interesting interiors. 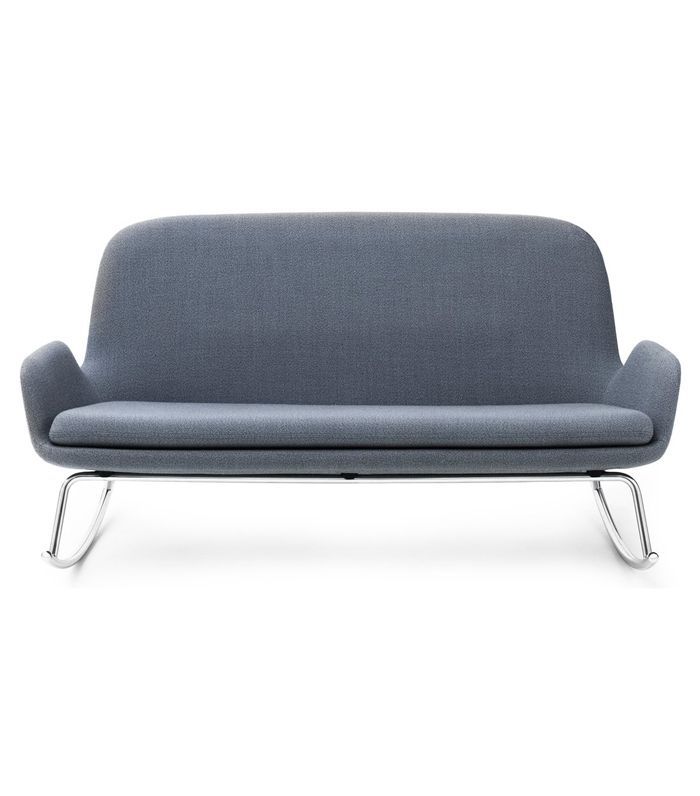 Traditional design rules may advise against using benches and ottomans in lieu of chairs. They may also discourage curtains that pool on the floor, but Gennari recommends following your own rules. Do what feels right for you, not what you were taught is right in magazines—something that she calls her worst decorating faux pas. Just as there is a difference between fashion and style, there is a difference between trendy design rules and personal taste. 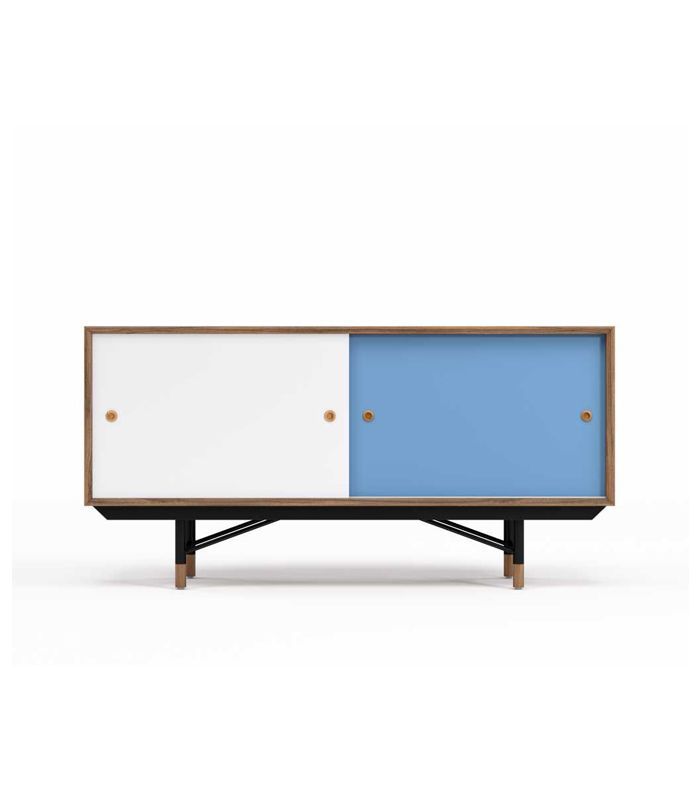 Don't Throw out the Old

If she had to choose between old and new, Gennari says she would always pick old, so it’s no surprise that her favorite place to buy décor in Paris is at Les Puces de Saint-Ouen, a larger-than-life flea market. “It’s like being in a museum with the right to buy everything,” she says. “One of the magical sides of Paris is the diversity of décor you can find.” For contemporary furniture, she visits La Boutique Danoise, Le Monde Sauvage, Maison Nordik, Merci, and La Trésorerie. 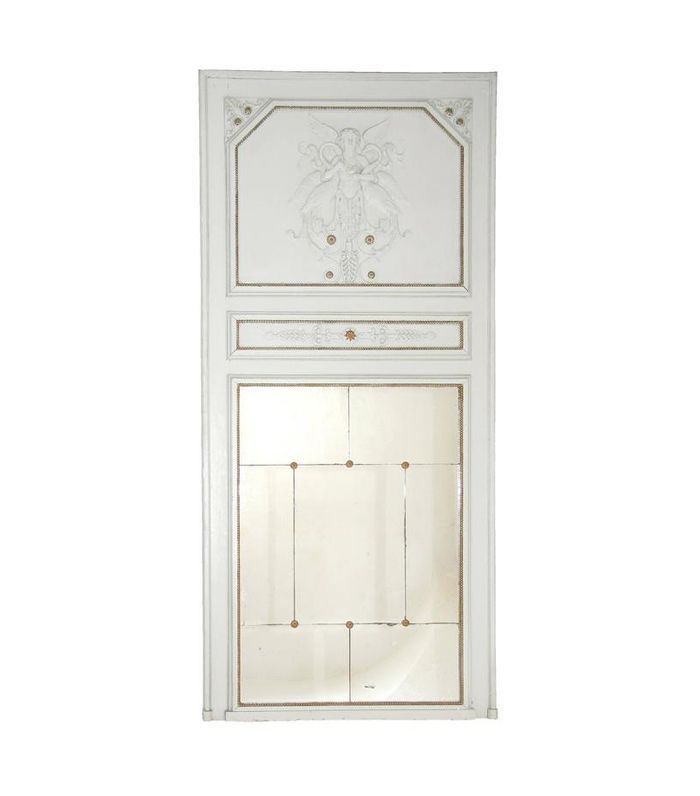 One of the biggest mistakes Gennari notices in American decorating is “monomania for a particular color or style,” she says. Many interior designers have noticed this happening with midcentury modern style, which saw a wild resurgence post-Mad Men. Rather than sticking to one aesthetic, don't be afraid to combine styles for a layered, dimensional look that's full of unique personality. 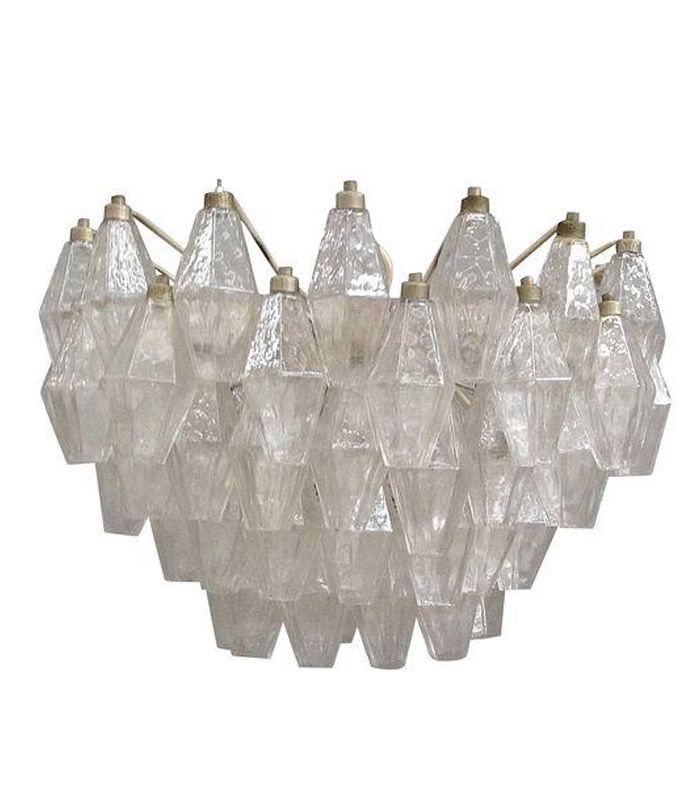