This Is How to Do a Tarot Reading, According to a Pro

If you've ever wondered about your future, whether in terms of your love life, career, health, or family relationships, you're not alone. "People have always looked for answers—from the stars, oracles, shamans, gypsies, and crystal balls," says Dr. Athena Perrakis, the founder and CEO of Sage Goddess.

Perrakis is an expert on gemology, astrology, aromatherapy, Reiki, herbal medicine, and tarot. In fact, she was first introduced to tarot when she was just 16 years old and began practicing at the age of 18. So if you've ever been curious about how to do a tarot reading in order to gain clarity about something in your life, she's the one to ask.

According to her, tarot cards have been used as a divination tool since the seventeenth century. For anyone unfamiliar with the concept, tarot card reading is a practice that calls upon special decks of cards in order to provide guidance or wisdom to anyone in need.

Curious to learn more about how to do a tarot reading? Ahead, Perrakis breaks down the practice, including what a typical reading entails and how you can do one yourself.

How did Tarot cards originate?

Although the exact origin of tarot cards is unknown, Perrakis points out that the practice was documented in Europe as far back as the fourteenth century. "Its popularity spread very quickly," she notes.

Back then, tarot cards were typically used in games. In fact, there's even similarities between the traditional playing cards you likely have at home and tarot cards, Perrakis points out.

While these types of cards were formerly used as entertainment, the practice of using tarot cards as we know it today—which involves the interpretation of symbolic figures found in the deck—can be traced back to the seventeenth century, according to spiritual expert. 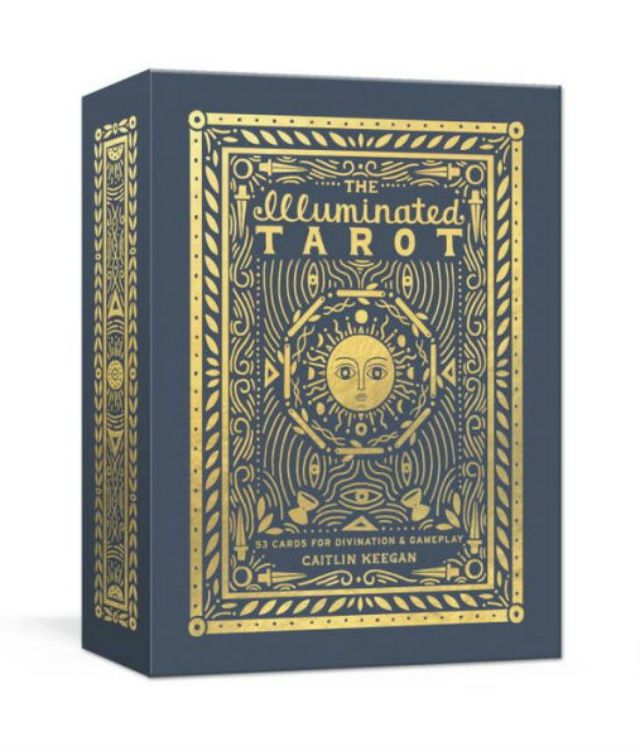 What is the goal of having a tarot card reading?

People often turn to tarot cards when they're looking for guidance, wisdom, or clarity, Perrakis explains. "I believe we have the answers we're looking for inside ourselves already, but sometimes we need a little help tuning into our own wisdom and intuition," she says. " It’s easy to get disconnected from your instincts and your truth and the tarot helps you get back in touch with yourself and what you need to know right now," the spiritual expert continues.

Although many might think of tarot card readings as a way to look into the future, that's a misguided belief, according to Perrakis. "Even what we find in the 'future' card isn't an outcome set in stone," she says. Instead, "the cards are meant to provide an evolved awareness of what we already know but haven’t been able to consciously connect to," she points out.

What does a tarot card reading entail?

Although everyone and every reading is different, they usually begin with a simple question from the recipient of the reading. "Topics like love, family, health, and career are popular," Perrakis says.

After a question has been asked to the reader, the cards come into play. "There are different spreads the reader can choose," the tarot expert explains. "You can get very detailed and in-depth with something like a ten-card Celtic Cross spread or as simple as a Three Card spread, which takes a quick but effective look at your past, present, and future," she continues. 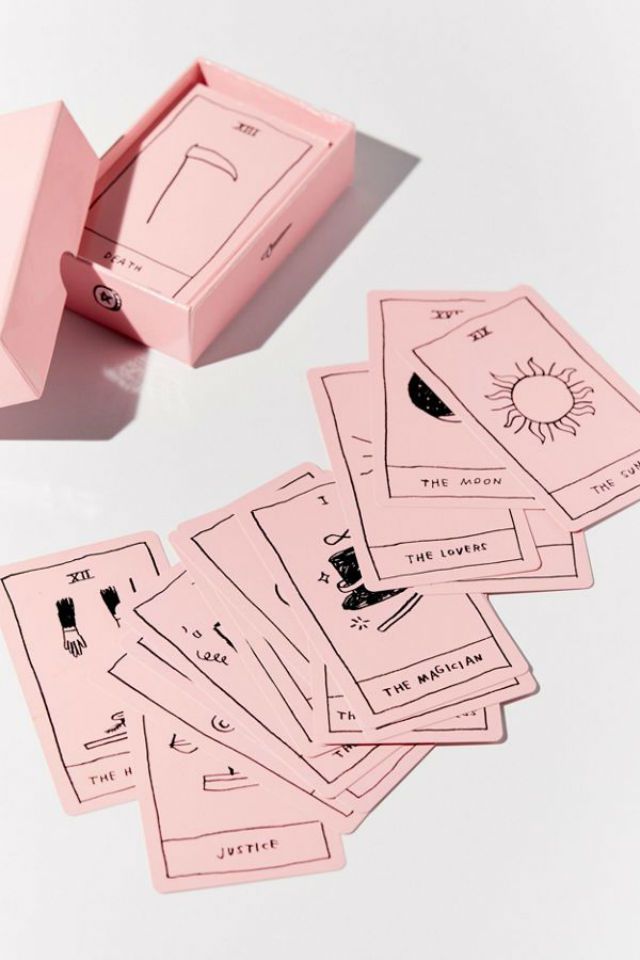 How can you do a tarot card reading on your own?

"There's no set way to do a reading, but there are many different methods," according to Perrakis. When she does a reading, she simply follows her intuition. The tarot card pro also likes to smudge a space with white sage, light candles, or even choose intentional gemstones to have around during a reading to set the mood.

While there's no right or wrong way to do a reading, if you're looking for a simple way to get started, she recommends the Three Card spread. In order to do this, the person getting a reading starts by asking a question. Then, the deck is shuffled and either the reader or the client picks three cards, each resembling the past, present, and future as it pertains to the question asked.

Most decks also come with their own instructions with explanations for the meaning of the cards, so just about anyone can begin to practice tarot card reading and interpret the cards of the deck.

"You don't have to be an expert or practicing psychic to give tarot readings," according to Perrakis. "Anyone can do it. Practice on yourself with your own questions, then practice with friends," she advises. 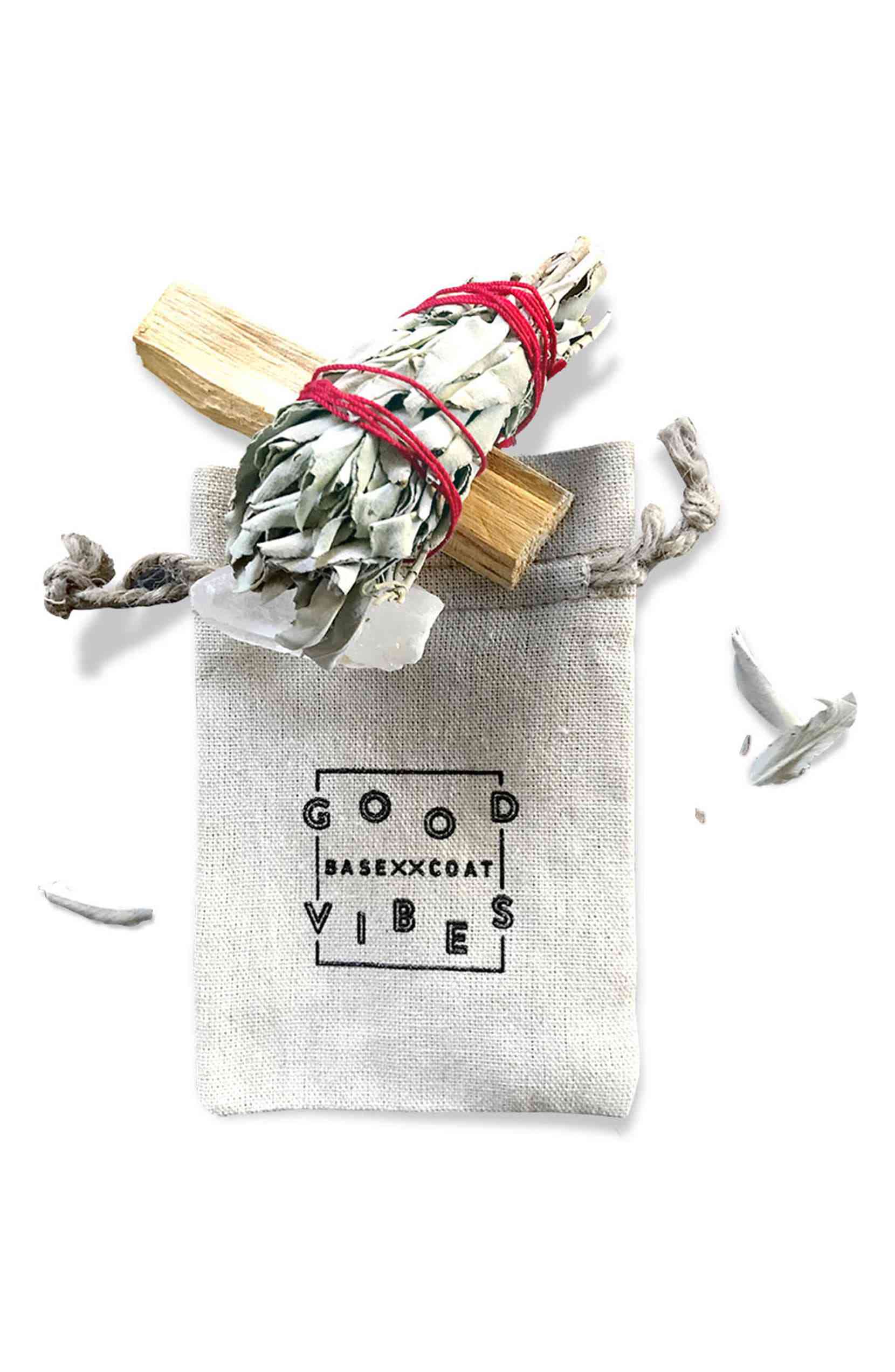 Up next: This energy practitioner's approach to love just might change your life.