How to End a Relationship With Someone You Still Care About

If you're in a relationship and breaking up has been weighing on your mind, it might be time for the hardest part: telling the person you care about something that will inevitably hurt them. So, is there a "right" way to end the relationship?

"While there isn't a right or wrong way, there are some guiding principles that can be applied in most situations," says Sameera Sullivan, a relationship expert and the CEO of Lasting Connections. By carefully choosing where and when you have the talk, she believes, you can avoid additional pain.

Paulette Sherman, psychologist and author of Dating from the Inside Out, agrees but notes that it's important to know what not to do before having the tough conversation. The most common mistakes include "disappearing on someone without letting them know it's over [or] telling them you want 'a break' when you know you actually want a 'full stop.'"

If you know the end is inevitable, follow Sullivan's and Sherman's expert tips to end your relationship in the kindest possible way.

Do Put Yourself in Their Position

If you're struggling to decide when or where to break up, Sullivan says the first step is to put yourself in your partner's position. "What would you want or expect? Be honest! If the answer is an in-person meeting and a candid explanation, do that. If you've only been dating a few weeks, a phone call might be appropriate," she says.

If a breakup is inevitable, now is the only right time.

There's no doubt it's a difficult conversation, but she points out that avoiding breaking up is just as damaging. Again, think about how you'd like to be treated. "Would you want someone to date you that fully intended on breaking up with you? No! So respect the other person," she says. "You're not only leading them on and wasting their time; you're doing the same to yourself. People do this for years and wake up single, full of regret after they finally find 'the right time.' If a breakup is inevitable, now is the only right time."

Both dating experts agree: One of the biggest mistakes you can make is assigning blame during the breakup. "It's best to use 'I' statements in difficult conversations and to avoid assigning blame or attacking the other person," says Sherman. "You don't need to go into your every reason for the breakup, but if asked, you can choose a general one to explain your decision. While some daters may find it helpful to know why the other person chose to break up with them (to have closure and in case they can learn from it), others may not want specific details. So, you can take their lead about this."

Shifting the way you phrase issues in the relationship and using "I" instead of "you" also makes it harder to refute, says Sullivan. "Communicate what wasn't working from your perspective, and use statements that start with 'I' (I felt [blank], I couldn't reconcile [blank], I need to [blank]) because no one can argue with what you're stating to be true for yourself."

The biggest mistake you can make during a breakup is to have breakup sex with the person.

Do Put Thought Into the Location

The place you choose to break up can have a big impact on whether your partner feels secure and how they react. "Anticipate the conversation and then choose your 'where.' Will it be heated? Sad? Emotional? Will they react aggressively? Wherever you decide to do it, make sure there's some element of privacy," says Sullivan, though she notes it depends on each person. "Less privacy is better if you want to keep their reaction under control or if the physical connection is so strong that there's a risk you don't follow through with the conversation."

Sherman points out that breaking up with someone in their home might seem like a good idea, but it can make the conversation harder. "The downside is it might take longer, be more uncomfortable, and could take a more dramatic turn where the other person yells or doesn't want you to leave afterward," she says.

This is tough, but one thing to keep in mind before you make their issues your issues is that you're breaking up for (drumroll) you.

It's okay to "cushion" the blow, but lying about your reasoning isn't productive, says Sullivan. "Don't lie, but don't be mean," she says. If your partner asks for an explanation, she recommends giving one or two reasons, without going into too much depth. "Also, please avoid any rendition of It's not you—it's me. Ninety-nine percent of the time, that's a lie no one appreciates."

Once you've told your S.O. that you want to end the relationship, it's crucial to set boundaries, says Sherman. If you have shared social events coming up, talk about who will attend or if you want to be contacted in the future. It can be difficult to know how to navigate the days and weeks following, but she says physical contact should be avoided: "The biggest mistake you can make during a breakup is to have breakup sex with the person."

Hurt is an inevitable part of breaking up, but Sullivan says it's crucial to mentally separate yourself from the situation and gain perspective. "Very often they're convinced that the end of the relationship will somehow cause the other person to spiral out of control. Maybe it will and maybe it won't; consider that these issues exist outside of the relationship," she says.

The most important thing to remember is to prioritize your own health and wellbeing. "This is tough, but one thing to keep in mind before you make their issues your issues is that you're breaking up for (drumroll) you. You're prioritizing your wellbeing, mental health, and future." 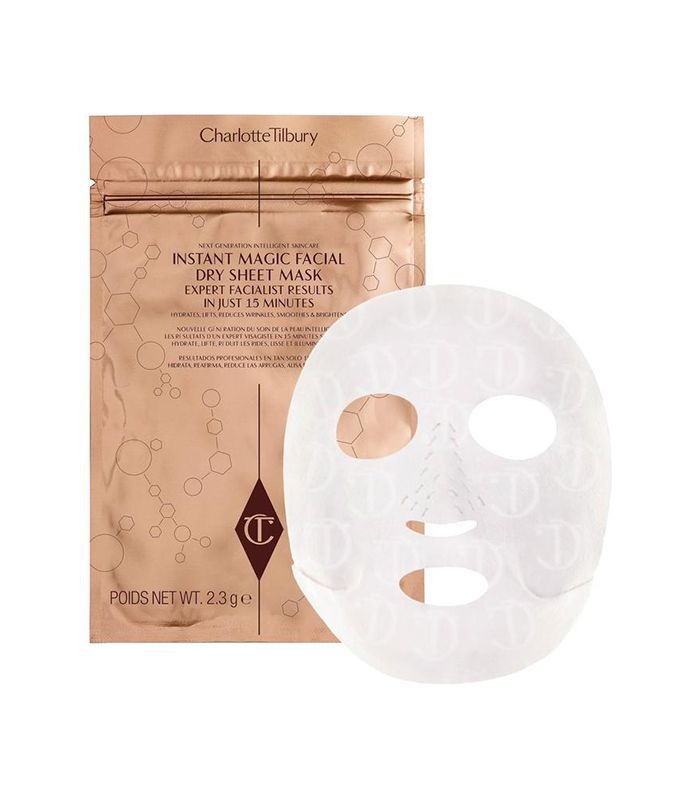 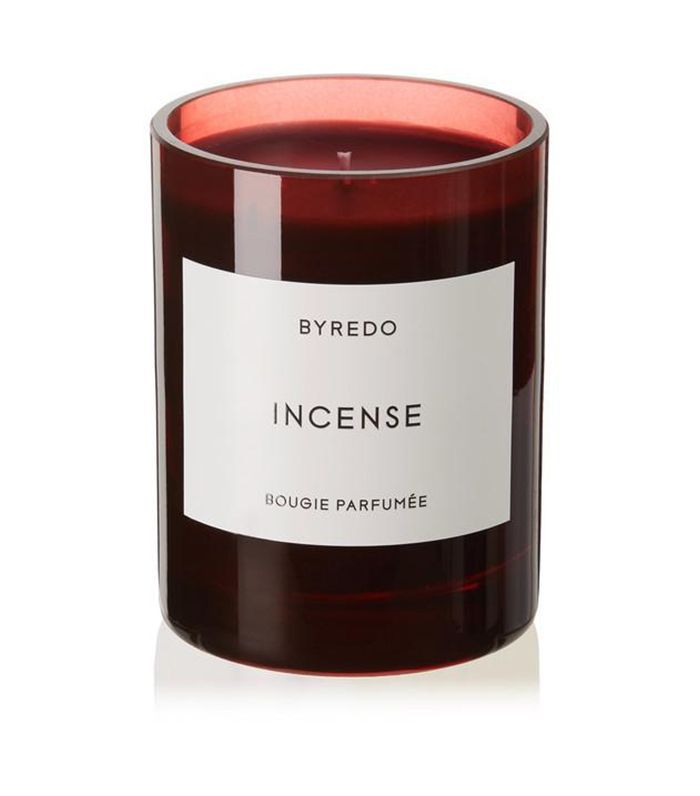 Byredo Incense Scented Candle $80
Shop
We Asked, You Answered: This Is When to End a Relationship