If you’d told me how it ended, I wouldn’t have believed you. I’ve broken up with only a few inner-circle pals in my day: One ended in a wild misunderstanding. One just faded away. One burned down then boomeranged back like a Phoenix from the ashes years later. I’m someone who would self-identify as fiercely (maybe even pathologically) loyal. Each time a friendship has come crashing to a halt, I’ve felt gutted and betrayed—even when I’d significantly contributed to the rift.

It’s work to keep pace with the people in your life. Have I been certain my bestie might throw me from a moving car in Spain during the worst fight of our 15-year friendship? I have. (It was a possibility.) That fight took—not an exaggeration—three years of pulling at threads to get to the bottom of what was really going on. Friendships take on a life of their own. The good ones are high-maintenance. After all, most high-performance machines require frequent tune-ups. If you find yourself in the throes of a friendship breakup, fear not. All is not lost. In the immortal words of Cher Horowitz, “Grades are just a jumping off point to start negotiations.”

If you’re having a row with a loved one, priority one is sharpening your communication skills and human empathy levels. We’re all flawed, and life is full of difficult choices. If you’re going left and your bestie is going right, try to observe both paths with equanimity. Everyone is on their own journey.

While you’re doing that, it will serve you well to seek out some practical, professional tools. The goal is to pivot away from negative emotions like judgment, jealousy, rejection, and pain and into an empowered state. Scared to make the leap? We’ve got a nine-step approach to overcoming any fear. Spoiler alert: “Feel the fear and do it anyway” is a vetted approach.

Communicate. Have the “awkward” conversation. Identify what’s missing from the relationship in an empowering context. In an objective way, point out hurtful behavior you’ve observed, talk about how it made you feel, and find out what’s absent. By acknowledging and identifying the gaps in a relationship, it’s entirely possible you can create a new opportunity for your friendship and grow in a new direction.

Listen for where you have participated in the breakdown. Be accountable for your side of the street. That doesn’t mean lying down and internalizing every piece of feedback that comes your way. It does involve owning up to the way in which you may come off to the people. There’s an expression, “The only message that matters is the one that’s received.” Ask thoughtful questions. You might be surprised by what’s at the root of the drama.

Once you’ve got a grip on what’s actually going on, the next step is acceptance. It is what it is, so chill. Don’t get righteous. Making others “wrong” for their personal choices is a bullet train to suffering on your end.

Keep in mind that if a relationship runs its course and comes to an end, there will be a positive payoff on some level. Significance and connection are basic human needs. Losing a friend can take a sizeable hit out of those columns. Why not fill them back up with a positive contribution like volunteering at a local charity? If you’re feeling disconnected and low, giving back is good medicine.

“To love oneself is the beginning of a lifelong romance,” said Oscar Wilde. We treat people how to treat us. Want to be treated as a high-worth individual? That job starts with you.

Tune your attention to your own personal goals and needs. Learn how to set a boundary out of love. It’s okay to simply say, “This doesn’t work for me.” Instead of laying blame, take the high road. It’s got better views.

You can’t control how other people act. You can choose how you respond. Let yourself have a cry. Process the emotion. Disconnecting is painful. Be grateful for that. It’s a sign that you shared something real and good. Now it’s time to put your energy into something productive and worthwhile.

Letting go of that which does not serve us leaves more room for what does. It’s tough to place a gift into a clenched fist, so let go and revel in the hope and excitement of an even more spectacular bond coming your way. When you’re committed to your higher self, good people fall into your path like rain. In fact, the ones who fell out may even come back to you.

It’s ordinary to ghost. It’s common to avoid reality. Instead, pull for an extraordinary way of being. Be an example of truth, kindness, and empathy. At the risk of speaking solely in bumper stickers, what you resist persists. When you accept things as they are, not as you wish them to be, the grace of possibility.

Don Draper said it best: “You’ll tell them the next thing will be better—because it always is.”

Have you ever outgrown a friendship? Share your hard-won advice and shop inspirational reads below.

This best seller is a must-read for negotiating in both your personal and professional life. Filled with practical, easy-to-emulate tools, it will inspire you to ace your next uncomfortable encounter. 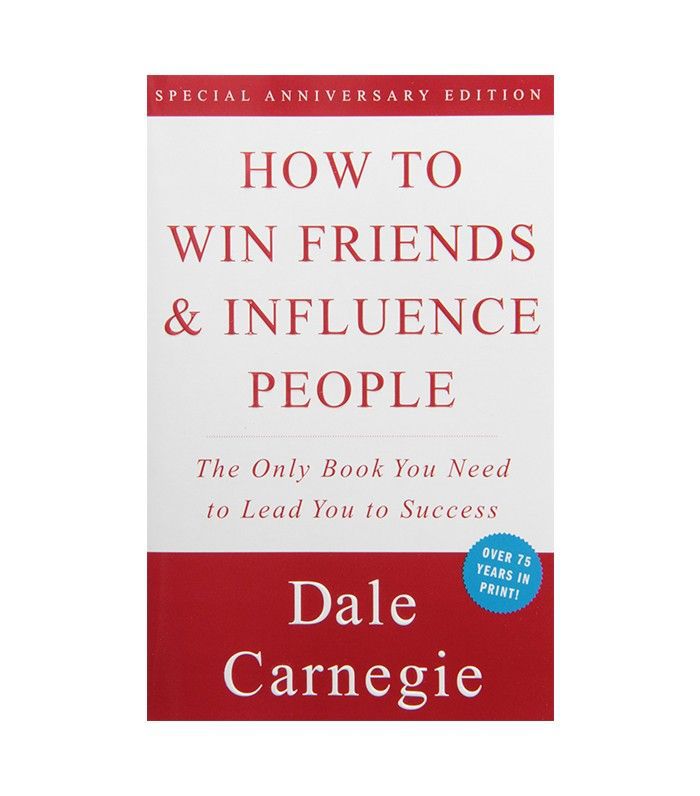 The wildly popular read is full of basic psychology and practical advice for succeeding in all areas of life. It’s a quick, relatable read, and you’ll probably dogear more than a few pages. 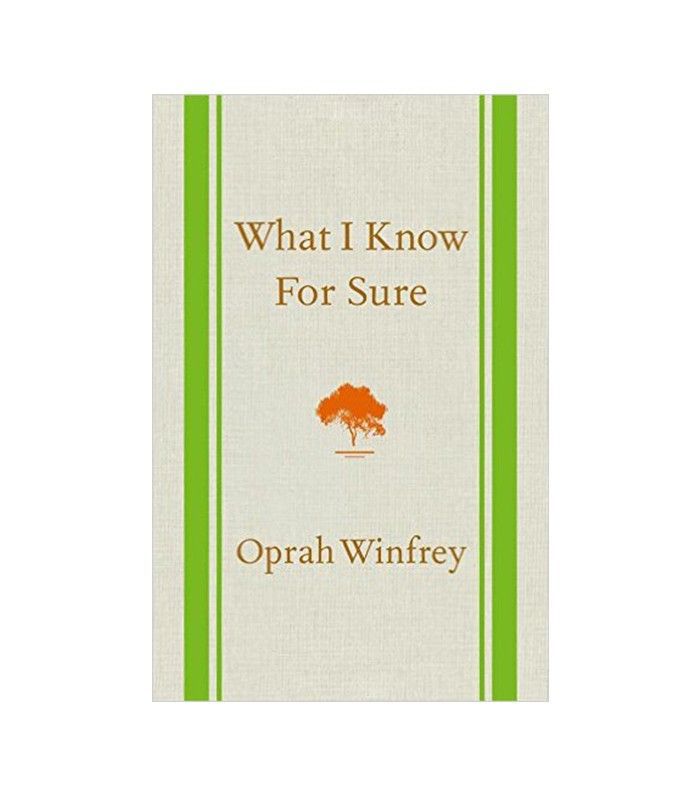 Oprah Winfrey What I Know for Sure $23
Shop

Never a bad call to ask, “What would Oprah do?” This book will give you some of her best-laid plans. A compilation of O, the Oprah Magazine’s popular monthly column of the same name, What I Know for Sure is full of insight and wisdom. 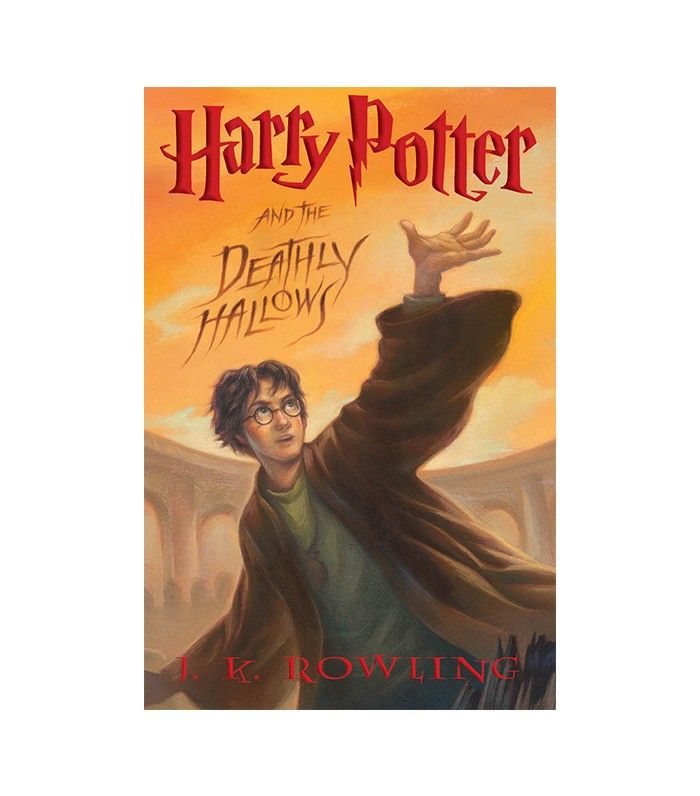 Breakups are emotional and taxing, so you’ll want some escapism magic. What better option than the complicated web of friendship that transpires throughout the Harry Potter saga?