Here's How a Father and Educator Deals With Temper Tantrums

Temper tantrums are simply the worst. Not only do they often involve lots of tears and distressing noises, but they can seem unpredictable or worse, unstoppable, making them all the more frustrating and worrisome to deal with. If you're a parent of a toddler, then you know this all too well. And while eliminating temper tantrums completely isn't an option (sad, but true), there are definitely ways to slow them down and repurpose them into learning opportunities for both you and your child. It's all about striking the balance between accommodating their needs without spoiling them. If you're wondering how exactly that can be done, you're in good hands.

We reached out to two parenting experts, Jerry Cammarata, Ph.D.—the first father in the New York City Department of Education to exercise his right to paternal leave—and wrote The Fun Book of Fatherhood, and Carol Tuttle, author of The Child Whisperer: The Ultimate Handbook for Raising Happy, Successful, and Cooperative Children, to learn a little more about these notorious meltdowns.

Cammarata's first lesson? "The age for meltdowns is from birth to death," but there are definitely coping skills to be taught and learned. Read through to learn about the underlying causes of temper tantrums in toddlers and how to diffuse the situation when you're in the thick of the upset. So without further ado, here's how to handle temper tantrums in toddlers and beyond.

Cammarata explains that "children who are tired and exhausted often will revert to a more primitive response to get what they want," and that's okay. In fact, "We should recognize this and be accommodating." When they are trying to communicate a need and don't know how it can often be an easy fix. Tuttle echoes this thought, telling us that "a lack of sleep, water, hunger, not enough physical activity, running too many errands, and too much sugar can affect a child so they are overly emotional and highly reactive."

That being said, it depends on your child's age. As Tuttle explains, sometimes "your child is using their anger or upset to try and get their way or something they want," even when they know how to communicate it in a more respectful way. "Too often parents respond to them, so it teaches a child they work." So part of it is distinguishing between a justifiable emotional response and a more manipulative tactic to get their way. Usually, with younger children, it really is to express a more primitive need. "First decide if it’s being provoked by a physical condition. Ask yourself, is my child tired, hungry, needs some activity, had too much sugar? If the answer is yes to any of the above, deal with that," Tuttle says.

Cammarata clarifies that "a temper tantrum is a reaction to something in the child’s life, and there is no learned skill to deal with it successfully." But don't let that dishearten you; it's really just a matter of shifting your mindset. His advice is to model effective and healthy behavior when you're coping with your own bouts of stress. "Reflect on how you react to things and what the child is observing in the house. An adult temper tantrum may not be as emotionally packed and physically revealing, however, even a young child can figure out that the only way to get something is to be over the top and it will be received."

Keep in mind that "if you take your adult temper tantrum out on your child, expect the child to react in kind. Parents are supposed to be problem solvers, not creators," Cammarata reminds us. Tuttle urges you to "ask yourself How often do I use emotion to try and get my child to do what I want?" If you're doing this, Tuttle mentions they might be learning this from you. This is also true when you're responding to your child's meltdown. As Tuttle points out, "If you are tired, hungry, need some water, etc., you'll be more apt to respond in an upset manner."

Ways to Dissfuse the Meltdown

The height of a temper tantrum is usually the most unbearable because you just want to see your child comfortable and satisfied (and you want some peace and quiet). Luckily, Cammarata and Tuttle have some quick tips to use on the fly next time you find your little one melting down to get what they want.

Tip One: "Children enjoy being complimented, admired, and praised for something they did. Look at the event and see if there is something you can praise as you try to defuse the event," suggests Cammarata.

Tip Two: "If you can use humor, that is terrific," he suggests, but "be sure that your child does not think you are making fun of him or her. Sometimes self-deprecation has its appeal. A story about something that you did when you were small can make a child realize that are alternatives to getting what they want, or better said, what they need."

Tip Three: "Children look for gratification. Distracting a child to focus on something else that can be enjoyed works very often." But remember that "this is not the time to negotiate," Tuttle says. And "remember, your child is smart and learning is taking place throughout this event. If you give in, you have created the culture which will lead to more," echoes Cammarata.

Tip Four: Tuttle uses a three-step process to respond. Here's how it goes: "One: Stop what you are doing and look them in the eyes. Two: Tell them, 'I can see that you really want that, and I'm not choosing to buy that or do that right now, let's do this instead.' Three: Stand your ground. Eventually, your child will learn you don’t respond to emotional upsets." The key here is to be consistent so they learn that you are more willing to be accommodating when they are reasonable rather than disruptive.

How to Make It a Teachable Moment

"To think rationally requires years of experience, and plenty of guidance by parents in role modeling coping skills. Ask your teenager or college child, and they surely will have a story of meltdown. Fortunately, they can recover quickly," Cammarata tells us. In other words, it requires patience. Also try to keep in mind that "there is no prevention, and every child will have a temper tantrum." Accepting that fact will make it easier to start thinking of good ways to handle it when it does arise. Cammarata believes it's also a good habit to "take a few moments several times a week and discuss your children’s behavior as parents. If you take an event or episode apart, you will more likely see how it could have been avoided in the first place."

Reflecting on your own role in the temper tantrum can also help understand where it's coming from, and thus, how to avoid it in the future. As he explains, "If you are late for an appointment, or you rush the child through tasks, and the child has a temper tantrum, well, it is your temper tantrum." In other words, you might be setting your child up for an emotional response to the stressful situation. And as always, if you have a hunch that there's an underlying issue, "Seek the advice of a school counselor, social worker, or certainly your pediatrician. There could be a medical condition that requires attention," Cammarata reminds us.

Check Out the Parenting Books Below for Further Advice 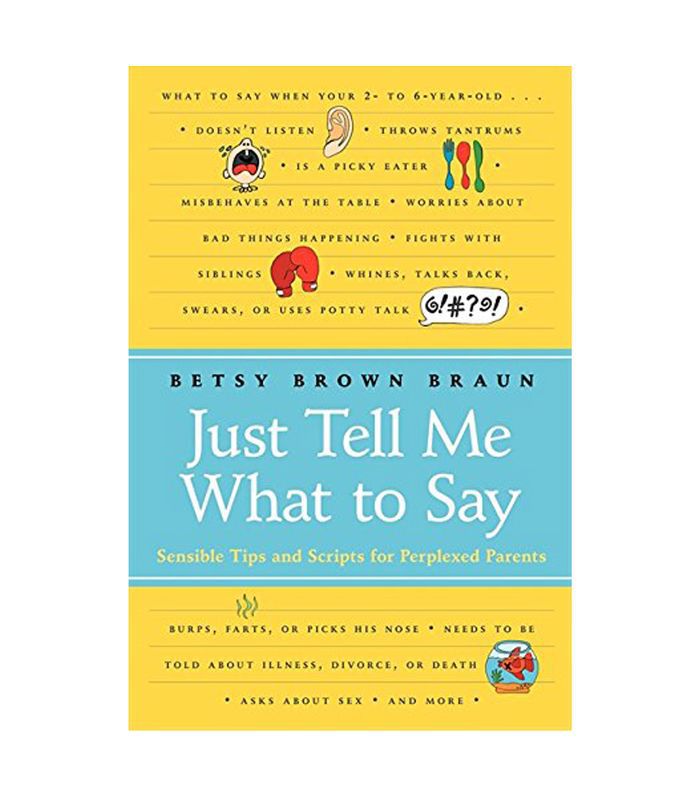 Betsy Brown Braun Just Tell Me What to Say $11
Shop 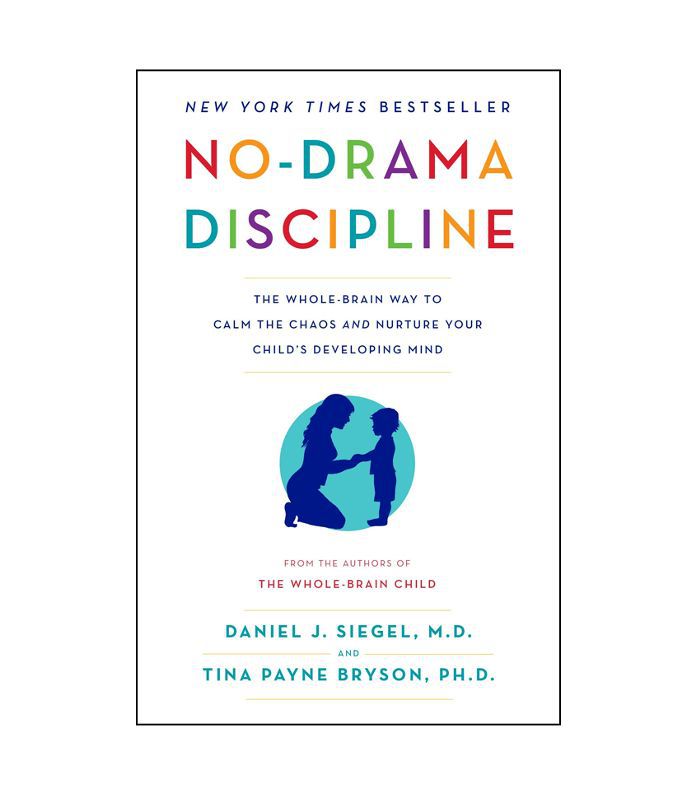 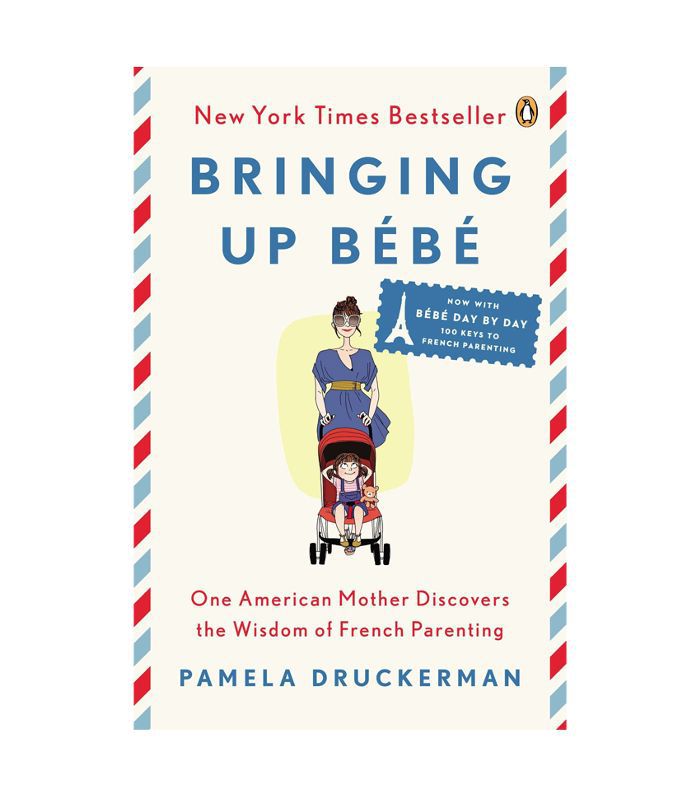 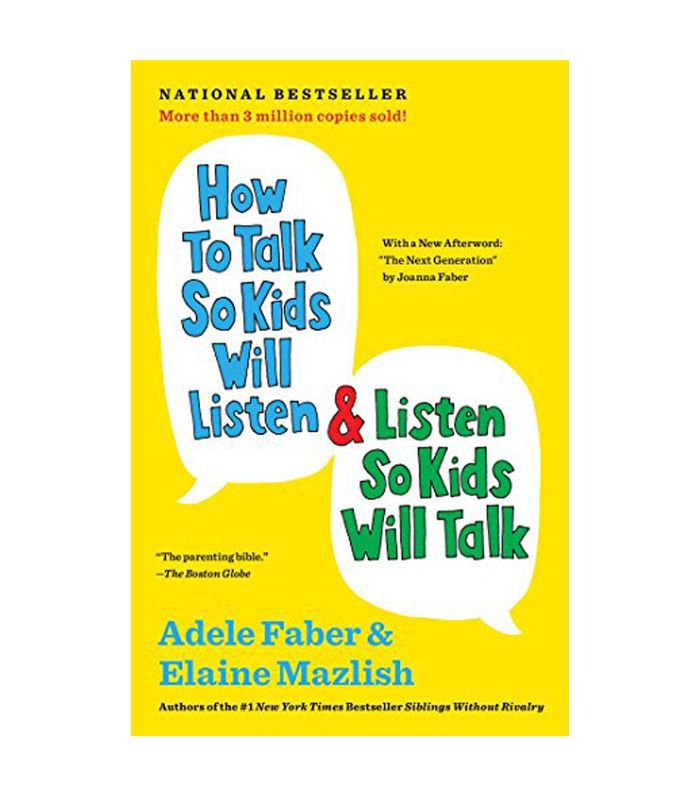 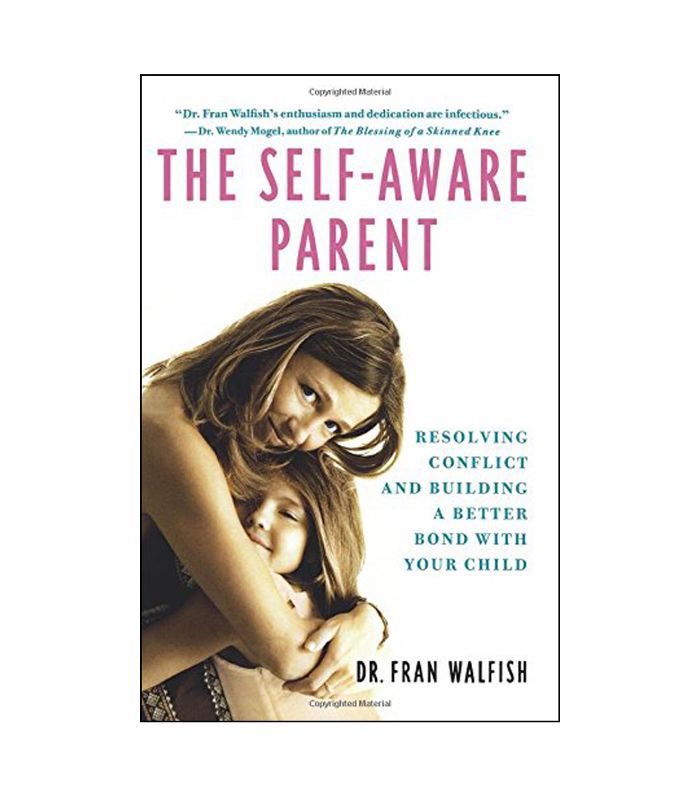 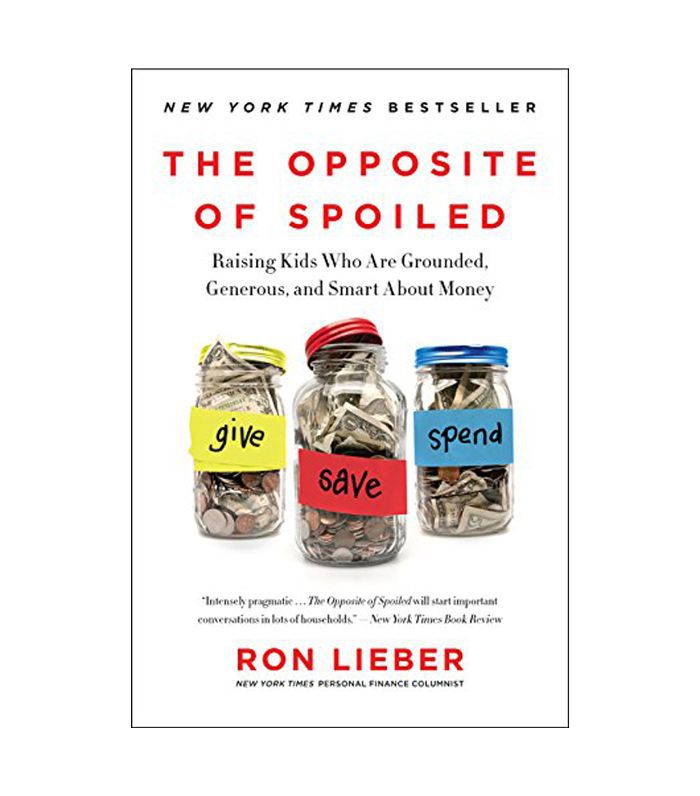 Ron Lieber The Opposite of Spoiled $16
Shop