While it's an obvious statement to say that being an adult is hard, there's one aspect of growing up that can be particularly challenging: friendship. As a kid, you expect that when you get older, you'll get a job, pay bills, and manage a household. But you don't entirely anticipate just how hard it can be to get to know fellow grown-ups in the process.

Kelly Campbell, associate professor of psychology and human development at California State University, San Bernardino, has a few theories about why crafting new adult friendships can be tough. One of the reasons, she says, is because enough satisfaction can be found in a trusted and tight-knit group. "As people get older, they weed out low-quality friends," Campbell notes. "They eliminate friends who are draining, and maintain relationships with those who are good for their well-being."

That sentiment rings true if you have friends who have been supportive for years and you share inside jokes that have only grown funnier with time. History with a core group can influence an adult's desire to form new friendships, Campbell says, just as those aforementioned adult responsibilities—careers, marriages, kids—can take up time that would otherwise be devoted to fresh experiences. "A final thing to consider is that when people are younger, their self-esteem is often tied to peer approval," Campbell continues. "As people get older, they generally develop a more secure sense of self, and so their identity is less tied to their friends' perceptions or to the expansiveness of their network."

Nevertheless, attempting to form new friendships is never a bad idea, and the thought can even be exciting if you've had the same squad for a large chunk of your life. If you're ready to expand your social circle, perhaps another question will cross your mind: How can you get people to like you? Thankfully, Campbell has theories on this, too.

We asked Campbell to describe the best ways to get people to like you so that you can use these tips to make new friends. Maybe it won't be as easy as it was during childhood, but at least this way, people can meet you where you're at now.

How to Prepare to Meet New People

"People who are looking for new friends should keep an open mind," Campbell says. "They might be surprised by the type of person they end up connecting with." Maybe you liked sports when you were younger, so your oldest friends were on teams with you. But now, you might have things in common—like a similar job, or a shared hobby, or a favorite comedian—with someone who never put on a jersey as a kid. Don't let your past successful relationships stop you from exploring other sides of yourself with new people.

"We learn a lot about ourselves through relationships," Campbell says. "When friends share their interests with us, and we are open to trying new things, it can open a door within us that we didn't even know existed, exposing us to a new part of our identity. Rather than being resistant to new and different activities, say yes. You might be surprised at how much you grow." 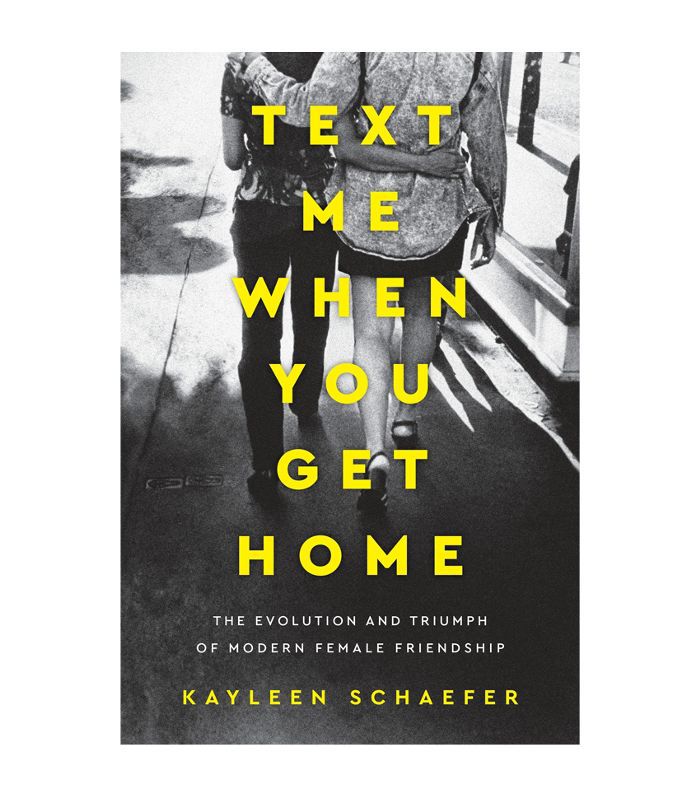 Kayleen Schaefer Text Me When You Get Home $17
Shop

The first step in forming a friendship is to get people to like you. "People like those who are fun to be around," she says. "So, even if you're not feeling up to it, if you want to be liked, I'd recommend putting your best face forward." Campbell recommends these five tips as you meet people, while also doing your best to come off as warm and enthusiastic:

Ask people questions and be genuinely interested in their responses. "People like those who take an interest in them," Campbell says.

Find key points of connection. "First ask questions, and actively listen to what the person says," Campbell continues. "Show you're listening by nodding along, validating their words, maintaining eye contact, and keeping an engaged body posture. Highlight areas that you agree with or match, and ignore the points on which you disagree or don't match. One of the biggest predictors of relationship satisfaction and stability is similarities. The more similarities you can find and highlight, the better your chances of being liked."

Express when you like something a person said. "You can do this any number of ways," she adds. "Some people give compliments like, 'I like your shoes, you have great style!' while others are more direct, like, 'You're funny. I like you!'"

Use the person's name. "People are egocentric and love to hear their name spoken," Campbell notes.

Mirror the posture and mannerisms of the person without being too obvious about it. You don't want the person to catch on to what you're doing, but research shows that people like those who parallel their body language and expressions during an interaction," she says. "If the person you're talking to has a concerned expression as they relay a story to you, you want to adopt a concerned look as well. If they are resting their chin on their hand, you can do it, too."

What You Shouldn't Do If You Want People to Like You

Friendships are formed by shared interests and similar beliefs, so the easiest way to find a link with a possible friend is to focus on commonalities. "Don't highlight areas of dissimilarity," Campbell says. "You want to stay focused on what you have in common and emphasize those points." With that being said, here are Campbell's five other suggestions on what to avoid as you make new friends:

Don't bring up contentious and divisive topics. "This includes religion, politics, parenting styles, and so on," she says. "You want your interaction to go smoothly, and focusing on these potentially triggering topics can lead to a disastrous exchange."

Don't divide your attention between the person and other happenings. "You want to give a person your undivided attention," Campbell notes. "You're less likely to be liked if you're diverting your gaze to look around the room, if you're simultaneously checking your phone, if you're weighing in on neighboring conversations, or if your posture is disengaged—so if you're standing back or turned partly away."

Don't make judgments. "When a person is talking to you, and especially when they are disclosing something personal, they want to feel validated and understood," she says. "People who express countering viewpoints or minimize what the person is saying will not elicit friendship.

Don't focus on yourself. "Someone who brags about their accolades and is obviously seeking approval isn't appealing," Campbell adds. "Be selfless in your interaction, focus on the other person, and you are a lot more likely to be liked." 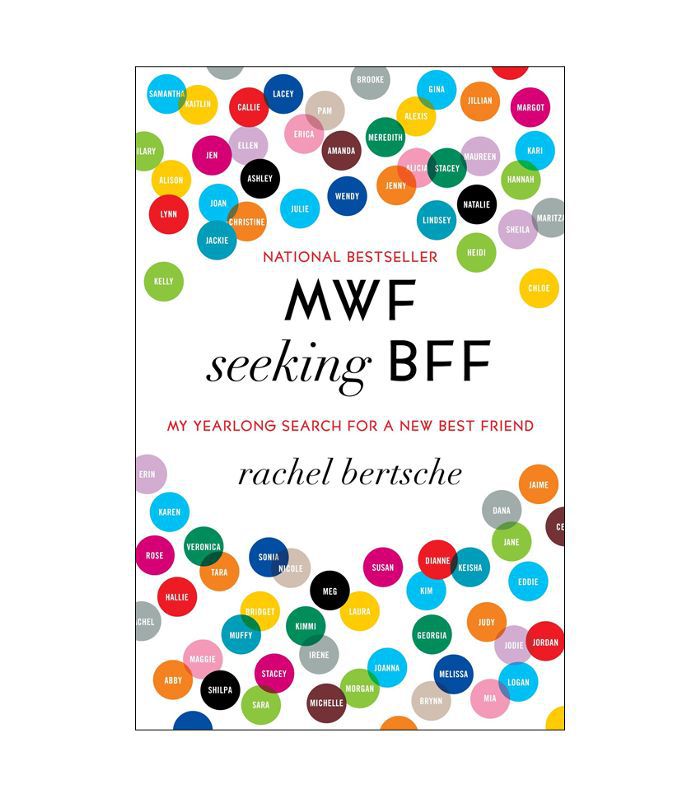 Up next: Exactly How to Leave a Toxic Relationship--a Psychology Expert Explains