The 5 Biggest Money Mistakes (and How to Correct Them)

When it comes to your finances, do you take a head-on or head-in-the-sand approach? If you identify with the latter, the good news is you’re not alone. The bad news? You’re not alone. New data suggests that when it comes to managing money, women are not as independent as you’d expect. In fact, 91% of women in heterosexual couples are not participating in financial decisions. But we want to change that statistic. To help you become a master of your own finances, we’re debuting a new series called The Paper Files, where we uncover tricks and tips that will help you manage your money and your future. Ready to take it head-on?

It's hard to imagine a life without money and yet despite our reliance on it for food, rent, and clothing, our relationship with the iconic greenback certainly has its ups and downs. Money has a lot to answer for and we have all ridden its plethora of emotions. It can be the leading cause of stress in relationships too—we all know it won't buy us happiness. But while many of us love to spend it we loathe to save it and since we know bad financial habits can be hard to break, we decided it was time to call out the biggest mistakes we all make and understand how to correct them now, before it's too late ( no one wants a call from a debt collector).

To help out, we tapped the expertise of Allison Engel, director of women's market strategy at Northwestern Mutual. Ahead she shares five simple mistakes we've all made (or are making) with advice on how to turn it around. It's time to manage your money and watch it grow, not the other way around.

Signing Up to Subscription Services

When you glance over your checking account statement, it's easy to look past recurring costs. That $10 monthly Amazon Prime membership might not seem like much, but when you couple that with other subscription services and in-app purchases, it can seriously add up.

A study published in The Journal of Consumer Research suggests there's a surprising disconnect between spending and its perceived consequences when you don't hand over physical cash. According to The Chicago Tribune, people who use cash focus on the cost of the transaction, while those who use noncash payment like credit cards concentrate on the benefits of the purchase. Translation: Paying with plastic and signing up to automated subscription services will make you spend more.

The repercussions of not saving money go beyond your financial future; Engel says it's also an immense source of stress and anxiety. In Northwestern Mutual's 2016 Planning & Progress Study, 29% of women admitted that saving for retirement is a big source of financial anxiety, and according to an American Psychological Association poll, it's the number one stressor in America.

If you feel pressure to make up for lost time and supercharge your savings, Engel says there's one common mistake to avoid. "In order to get back on track, women often end up contributing higher amounts per month to savings, putting stress on both them and their wallets." Be realistic about your contributions and build an emergency fund into your budget. "For women who want to start aggressively saving, consider a side hustle—freelancing, selling crafts, tutoring, etc.—as a way to bring in additional income," she recommends.

The average U.S. household loses $290 a year in bank fees, a statistic that six in 10 Americans say shocks and disgusts them. The issue, it seems, is that we tend to underestimate fees and fail to regularly check our account to understand their impact on our bank balance.

"While 78 percent of the 2,000 respondents said they had not read their bank accounts' terms and conditions, nearly 46 percent believe they are aware of every fee their bank charges," the TransferWise report reads.

One of the top under-the-radar financial drains is ATM fees. According to the same study, 95% of Americans say the cost of using an out-of-network ATM should be $2. The reality? It costs an average of $4.52.

The takeaway? Review the fine-print fees charged by your bank for each account you hold, and make a conscious effort to withdraw cash when it's fee-free—whether that be during your weekly grocery shop or anytime you pass your bank's ATM. At the end of the year, you could have an extra $290 in your pocket.

Focusing on the Present

We're an optimistic generation, but that mind-set could prove an issue when it comes to setting up our financial future—and preparing for the unexpected. Four in five millennials say they feel positive about the future, even though half live paycheck to paycheck.

"True financial security includes both protecting and growing your income," says Engel, who has over 15 years' experience offering women financial advice. "A strong plan balances these two priorities with a combination of saving and considering how products such as disability, life, and long-term care insurance fit within your financial plan."

That's not to say that you should change your rose-tinted outlook, but Engel says it's crucial to chat to a professional about how to protect yourself against unforeseeable issues. "Many working professionals receive group coverage from their employers; however, the average plan only covers the employee up to a certain level," she says. Don't underestimate the potential fallout. "Not having full coverage when you're not able to work is the equivalent of taking a pay cut—sometimes up to 40 percent."

It's the curse of being young and carefree: No one ever thinks they'll experience bad health. We've seen this reflected in data about emergency funds. According to Bankrate, a huge 63% of Americans don't have enough money to cover a $500 emergency.

Skipping healthcare costs won't be obvious in your daily bank statement, but it will hit you at tax time. Thankfully, if you're employed full-time your employer is likely helping foot the bill. If you don't have benefits, are a contractor, or aren't employed, there are some figures you need to consider to weigh your options. The current penalty for not having health insurance is either $695 per person or 2.5% of your household income. On the average American income, that could be a loss of up to $1298, purely because you didn't do your research. 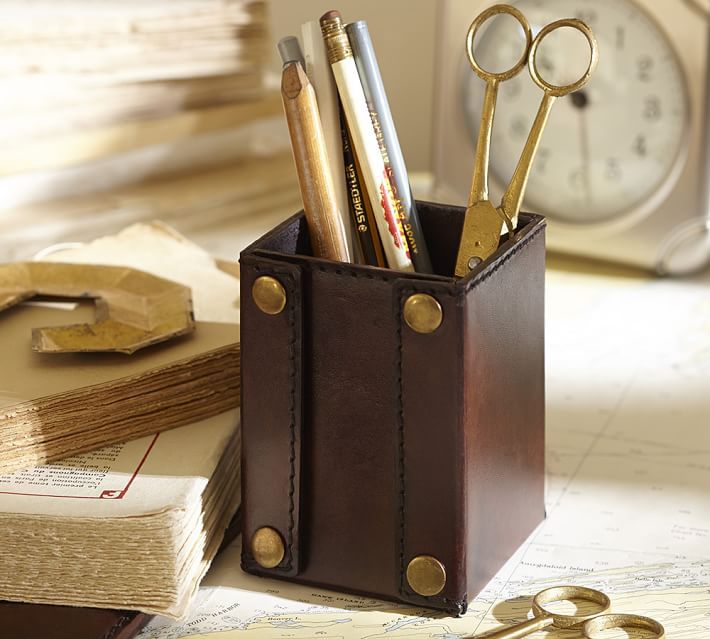 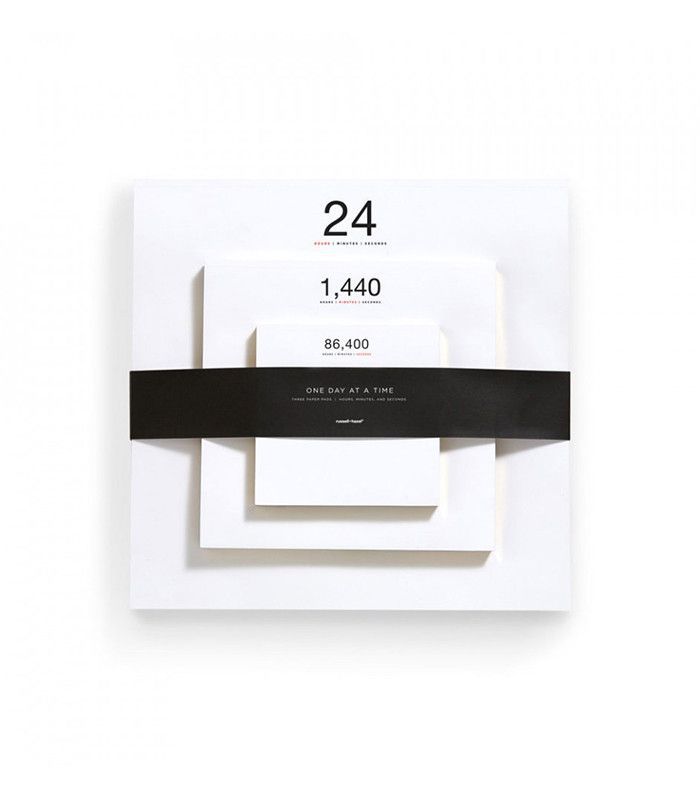 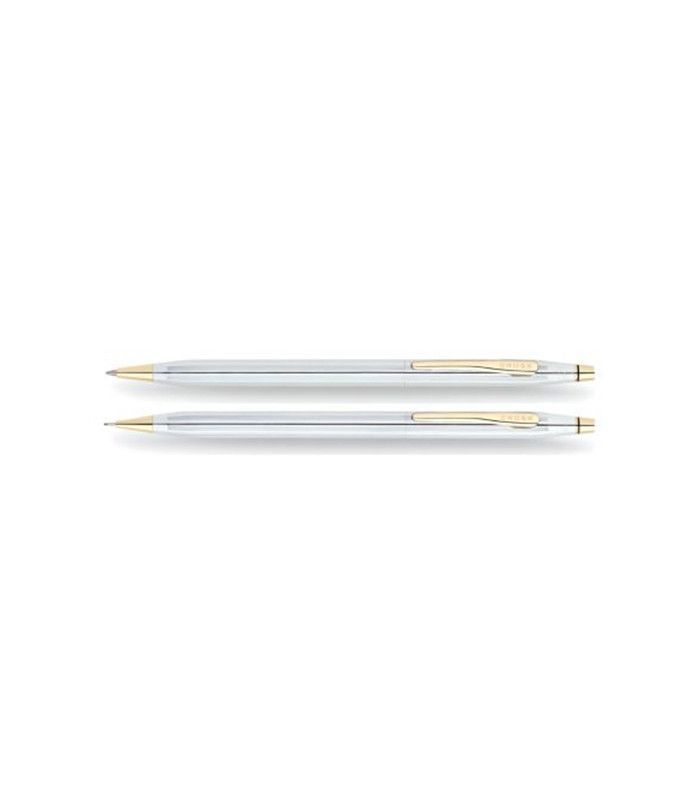