Why Power Dressing Can Lead to a Promotion, According to a Psychologist

Casual Friday is undoubtedly a thing. But as it turns out, your dream career could mean needing to retire casual dressing in the office entirely. Hear us out. When it comes to working your way up to a promotion, the idea of building a long-term strategy, and, of course nailing that conversation with your manager have been covered, but less talked about is how you dress for a promotion. While it may be an archaic notion (particularly after the empowering year women have had) no matter your gender, according to a research article published by Sage Journals, maybe we’ve been looking at power dressing all wrong and it really just comes down to how it makes us feel.

In fact, in these findings, researchers saw that there was evidence to suggest that dressing in clothing that makes people feel powerful effected their performance, thus leading to more success. One of the authors, psychologist Abraham Ruthnick stating that “Putting on formal clothes makes us feel powerful, and that changes the basic way we see the world”. To dive deeper into the topic, we spoke to Lysn psychologist, Breanna Jayne Sada, to see whether investing time and money into a powerful wardrobe can be beneficial to our career trajectory—because part of being unapologetic women, is tightening the pay disparity between our male colleagues, by working our way to higher positions. Sada explains, “all human behaviour communicates something to those observing it and when it comes to dressing in the workplace, your clothing communicates, and can have an impact on how successful you are”. Research has shown us that the way we dress can impact people’s perception of us! Superficial? Absolutely! In this case it might be important to respond to the world we live in, as the saying goes one should “dress for the job you want, not the job you have”. Sada also explains that this idea is largely based on how you are perceived; “Studies have shown that your appearance and attire can strongly influence a person’s perception of your trustworthiness, intelligence, success, and even your suitability for a promotion.”

In fact, more than just a way to impress your superiors, Sada goes further to explain how outfits can serve as an immediate confidence booster. “Clothing can also act like social armour that enhances your confidence. Confident people are more likely to ask for what they want therefore wearing certain clothing that we associate with these feelings could mean that we get the confidence to ask for a promotion,” she explains.

If you’re still on the fence, Sada references several studies that prove how susceptible to power dressing we really are. “One study has shown that wearing different clothing can make us perform better in tests, such as wearing a lab coat that a doctor wears, compared to wearing just casual clothing. Also, a study out of Yale in 2014 showed that men in suits were better at negotiating than their casually dressed opponents who backed down more easily.

Dressing well does way more than just make you look the part. Studies have shown that power dressing can help with your leadership skills and abstract thinking abilities.

So, if you’re feeling more confident and powerful, performing better, and your colleagues and bosses are perceiving you favourably, then yes, clothing can help you get that promotion!”

Whats so liberating about this research is that power dressing doesn't have to look a certain way (so you can ditch the pencil skirts and heels if you so choose), but comes down to confidence. Congratulations, you have just justified spending a pretty penny on a new power suit. Scroll on to shop some of our favourite power items. 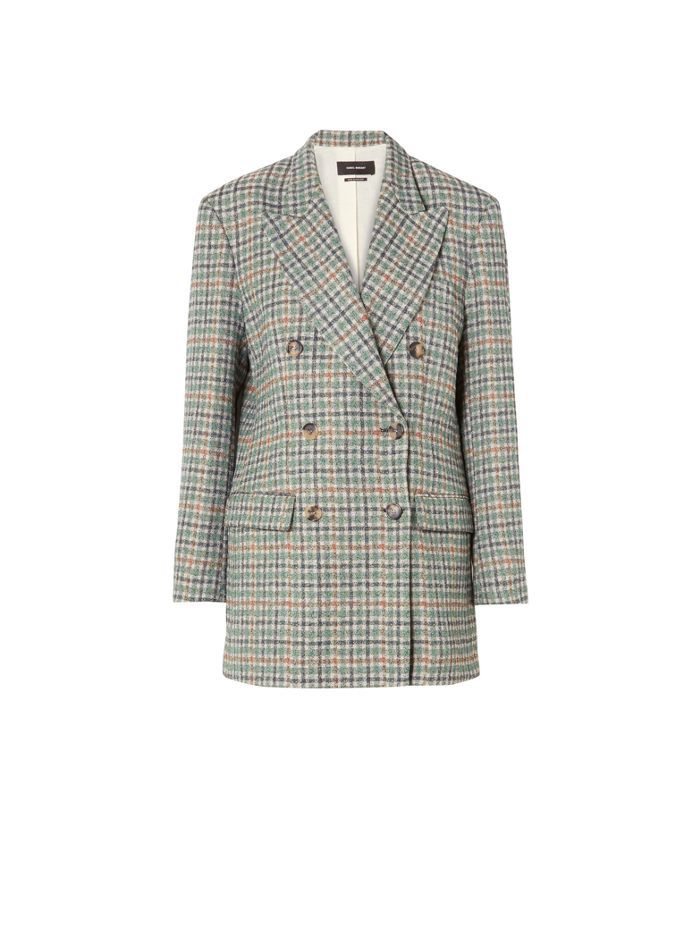 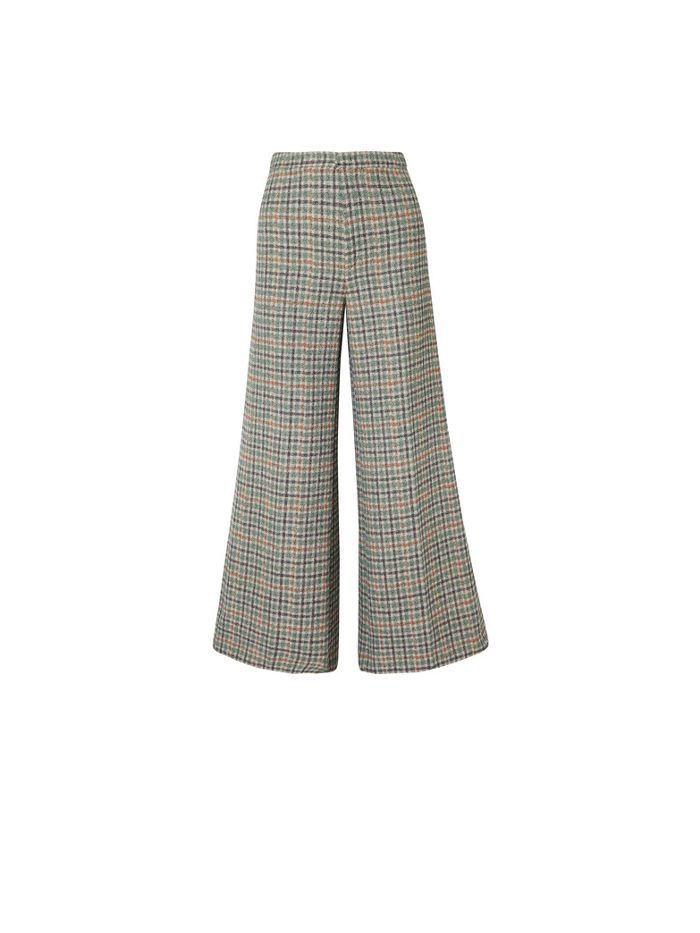 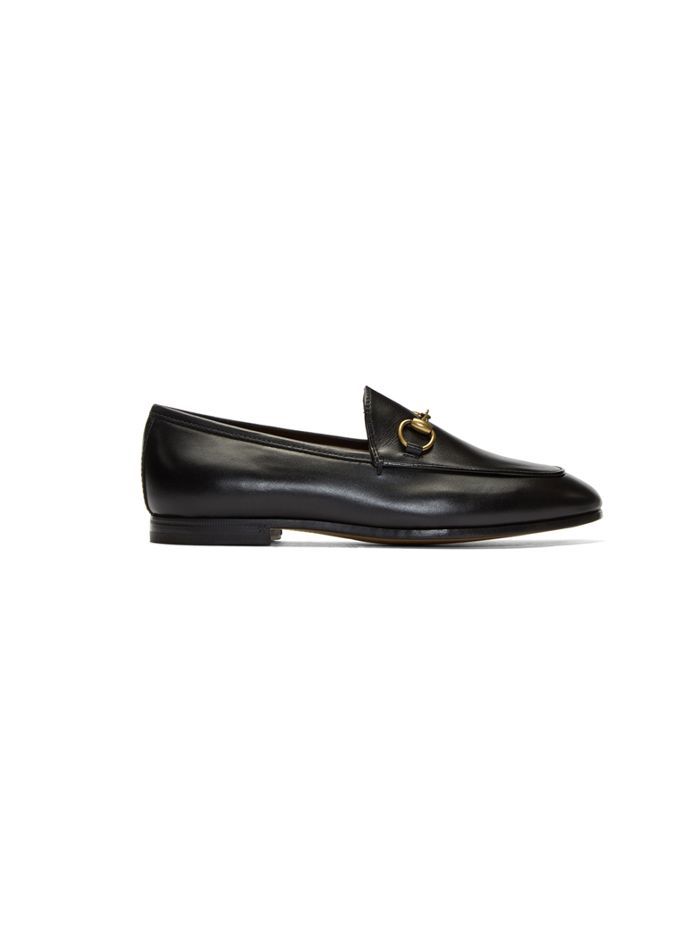