Financial Expert Shares How You Can Afford to Save Money

It's easy to get swept up in the vicious cycle of living paycheck to paycheck. Maybe it started when you accepted an underpaying job that you hoped would lead to a quick promotion. Perhaps you signed a lease for an apartment that was just a little above your means. In isolation, these decisions seem fairly innocent and manageable, until months pass and you realize every cent that's deposited into your account flies straight out again. So how do you actually break the cycle?

If you're resigned to the fact that you simply can't afford to save money, millennial money expert Stefanie O'Connell has an honest response: You can't afford not to. "It's inevitable that one day you'll have an emergency expense that you'll have to cover, like a medical bill or broken-down car. In the end, you'll have to either pay that with money you've set aside in advance or pay it later in debt with a higher rate. Then it becomes cyclical."

A lot of the time, she points out that people don't actually know where their money is going. "They're confusing the fact that they're stressed about their finances with the idea that they don't have enough money," she says. Until you can identify exactly how much you're making and how much you're spending, you're in the dark.

If you're stuck in savings limbo, there is a clear, achievable way to break the cycle. Follow O'Connell's tips to take control, once and for all.

Surprisingly, the first step to overcoming the feeling that you don't have enough money isn't financially rooted—it's psychological. "People adopt the 'I'm bad at managing money' mentality. They think it's who they are and that it'll always be that way," she explains. If you can relate, O'Connell says it's time to switch your thinking and language. "Instead, say 'I practice bad money behavior,'" she says. "Behavior is something you can change and thinking about it this way is empowering. You realize your future isn't fixed."

People who live paycheck to paycheck also tend to adopt a "one-day" approach to saving. "I see this happen across a ton of different industries and ages," she says. "There's this idea that someday there's going to be a windfall that solves all your problems. If you talk to senior people in your industry, though, you realize they have the same issue. We always move the goalposts further away." Her advice? Stop waiting for a promotion, tax refund, or future payout, and start focusing on the present.

"The most valuable thing you can do to get control of your spending behavior is also the simplest, which is why people dismiss it: Write everything down," she stresses. "If that seems too tedious, use an app like Mint or Level Money." Without these stats, it's almost impossible to make a clear, informed decision.

O'Connell says that while this step might seem frustrating, the benefits can be instantaneous. "When you see those numbers on a page, you gain a certain awareness—sometimes that's all it takes to spark a behavioral change." 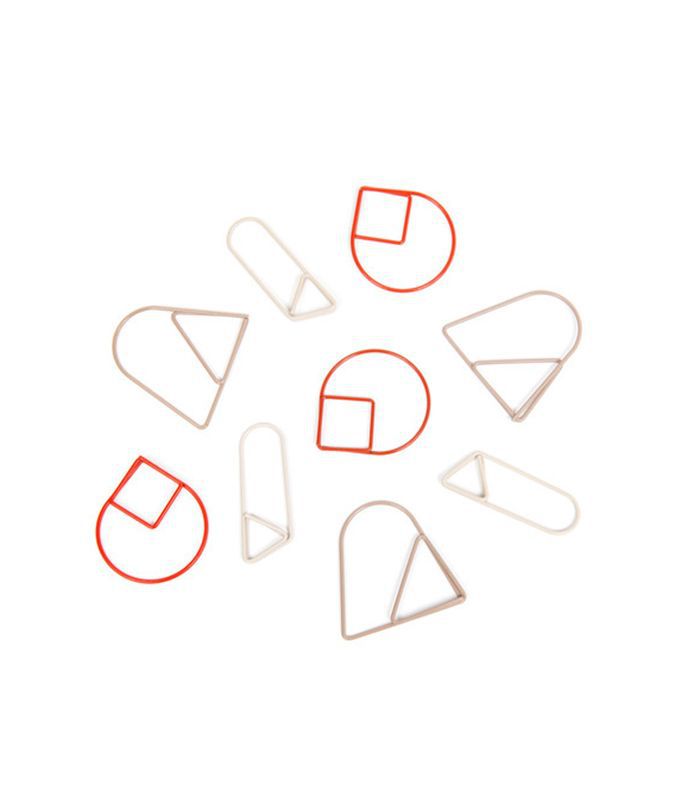 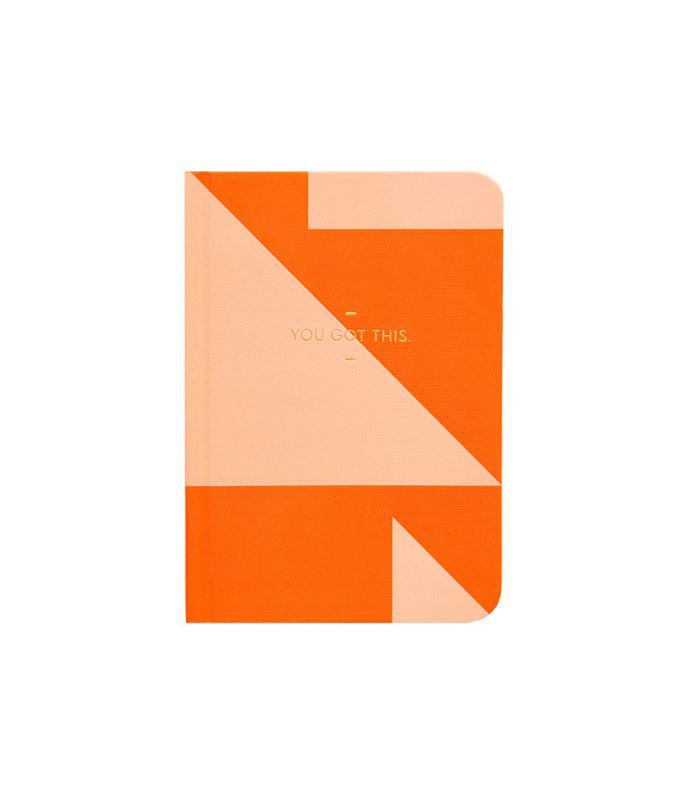 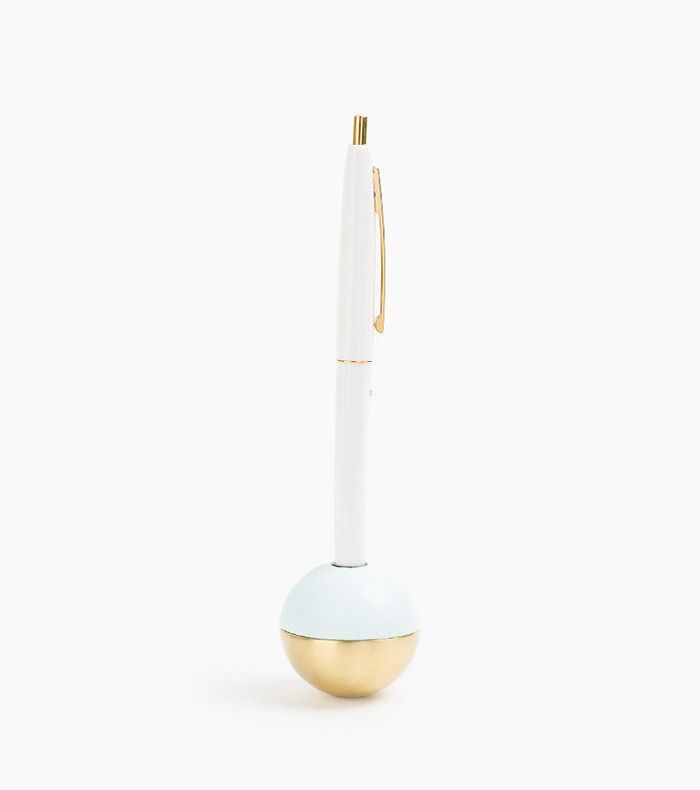 If you only scrutinize your expenses, O'Connell says you're overlooking one large factor that determines your savings: income. "We talk a lot about cutting back on spending, but if you're making about $30,000 a year in a major city, you're going to be stretched no matter how much you scrimp and save," she points out.

Instead, she recommends thinking creatively about ways to boost your income. "Take a look at your skillset, see where you can uplevel, ask for a raise, and find other sources of income like a side hustle. It's just as important as curbing your spending."

O'Connell describes this savings tip as "automatic trickery," because it helps you put money aside without you realizing it each month. "One of the best things you can do is automate savings and treat them like a bill that you pay at the start of the month. If you do it as soon as the money lands in your checking account, rather than at the end of the month, you're more likely to actually do it and make it a priority," she explains. The best bit? If you set up automatic payments, "You won't even see it as spending money. It's super powerful."