Stuck in a Jealous Funk? Here's How to Snap Out of It

Jealousy is the emotion that everybody feels, but nobody wants to talk about (or even admit to). In everyone's paradoxical quest to give the least amount of f*cks, it's become perfectly acceptable—if not preferable—to pretend you're completely impervious to feelings of jealousy altogether. The reality is much less idealistic: Jealousy is a universal human emotion that everyone has experienced at some point in their lives. But left untamed, it has the potential to sabotage your romantic relationships, friendships, and professional endeavors. Rather than writing jealousy off as "beneath you" and buying a "least likely to care" hat, here are five fool-proof ways to work through jealousy and come out on the other side unscathed, as informed by Bustle's Carolyn Steber.

At the most basic level, jealousy is defined as an "angry, agitated form of worry whose goal is to anticipate and avoid surprise and betrayal," according to Robert L. Leahy and Dennis D. Tirch from the Institute of Cognitive Behavioral Therapy. Often felt in response to a perceived threat, jealousy is a thinly veiled attempt to defend ourselves from surprise, hurt, or rejection by anticipating the problem beforehand. When we feel jealous, we're essentially employing a coping strategy to defend ourselves and our emotions.

More often than not, jealousy is a misplaced, suppressed emotion that has more to do with you than it does your actual source of jealousy. For this reason, you may feel surprised at or confused by your jealousy. Honestly ask yourself, "What do I hope to gain from this jealousy? Why am I jealous of this person or situation?" While the truth is sometimes hard to admit, leveling with yourself will help to unveil the root of your envy so that you can begin dealing with the real problem at hand. Use this experience as an opportunity to learn more about yourself and become more in-tune with your needs and desires.

When we feel jealous, there's oftentimes the sense that there's not enough of something to go around: Not enough suitable partners, high-paying jobs, or success in general. Rather than dwelling on your lack of a success at work, for example, always remember that there's more than enough success to go around; someone else's triumph doesn't take away from your chances of landing that promotion or negotiating that raise at work.

One downside of our social media–savvy society is that it promotes a specific breed of comparison culture. You know the feeling: One second, you're idly scrolling through your Instagram feed, and the next you're reevaluating your career choices after stumbling upon your frenemies mid-week vacation selfie from St. Barts. Rather than wallowing in a pool of envy, remind yourself that everybody has their own path (including you). Focus on "doing you" and you'll eventually get to reap the benefits as well.

As I mentioned in point two, jealousy is often rooted in personal insecurities or self-esteem issues rather than the object of envy. If you're feeling envious more often than you'd like, chances are there are a few things you'd like to personally change or improve upon. You can start by building up confidence in yourself; Dr. Alex Lickerman of Psychology Today recommends believing in your competence, your ability to learn and problem solve, and your overall self-worth. When all is said and done, leading a life you're proud of can go a long way in terms of eradicating envy.

Combatting jealousy? Shop the book below: 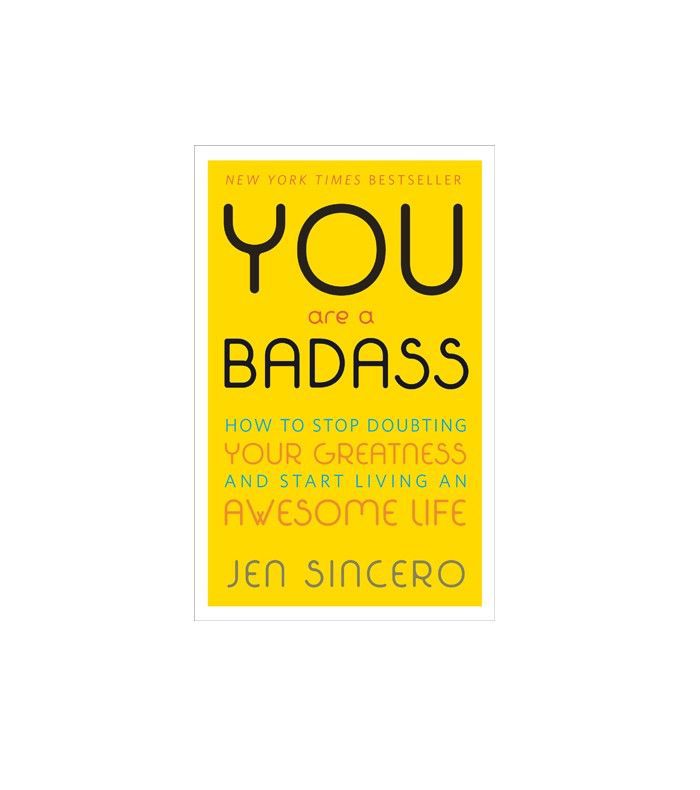 You Are a Badass by Jen Sincero $9
Shop