If there's one kitchen essential that seems self-explanatory to use, it's a French press. After all, the simple plunger-like product is often considered an easier alternative to an espresso machine—so how hard can it be? Well, we're here to tell you that if you're simply pouring boiling water over ground beans, plunging, and pouring, you're probably not using it to its full potential.

Depending on who you ask, there are myriad intricacies that dictate the flavor and quality of your morning cup of joe when made with a French press. In fact, there are endless Reddit forums dedicated to mastering the device. Everything from the temperature of the hot water to the way you store ground beans impacts the taste. And yes, if you consider yourself a coffee aficionado, it all makes a difference.

Here are the best tips we discovered about how to use a French press, according to people who have perfected their brew.

If you have a grinder, it's best to grind the fresh coffee beans just before you brew your cup. This will ensure the flavor and aroma is strong and fresh, and reduce the risk of other variables like storage temperature ruining the beans. The first mistake people make when using a French press is using beans that are too coarse or finely ground. "Grind 55 grams of coffee to a coarse/medium-coarse consistency," says one pro user. "This will make 32 oz of coffee. [You need] 30 grams of coffee for a 16 oz French press." Then pour the fresh beans into the French press carafe.

It's likely you'll have leftover beans, so it's important to store them correctly so they don't spoil. "Extreme temperature, moisture, and light kill the flavor of coffee," explains Aaron Cook, founder of Three Seat Espresso in New York City. In other words, it's a bad idea to store beans by a window or sink. "Storing it in the freezer is a bit old-school too. Just keep the beans in a room-temperature sealed container in the pantry," he says. 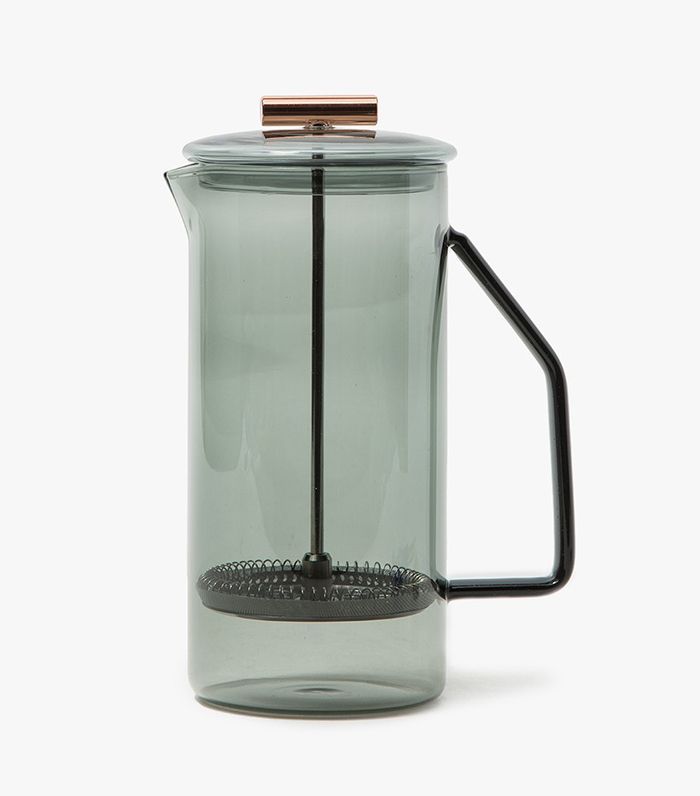 Step 2: Add a Pinch of Salt

One of the smartest tips we learned from celebrity chef Alton Brown is to add a pinch of salt to ground beans before pouring hot water over the top. Why? "I do like a pinch of kosher salt to knock off that bitter edge," he explains in a video for Food Network. Salt is a flavor enhancer—it's said to balance the bitterness of the freshly ground beans.

Reddit user Jamabake has spent two years perfecting his French press skills and says water temperature is crucial to brewing the perfect cup. Turns out boiling water is actually too hot and spoils the ground beans. "This is where most people go wrong with the French press method. If the temperature is too high, the coffee will be bitter. We only want to extract some of the volatile oils, and -200º is the optimal temperature for that." The best way to avoid scorching the beans is to "heat the water until it just starts to boil, [then] take it off the stove and wait about 10 to 15 seconds." Simple. 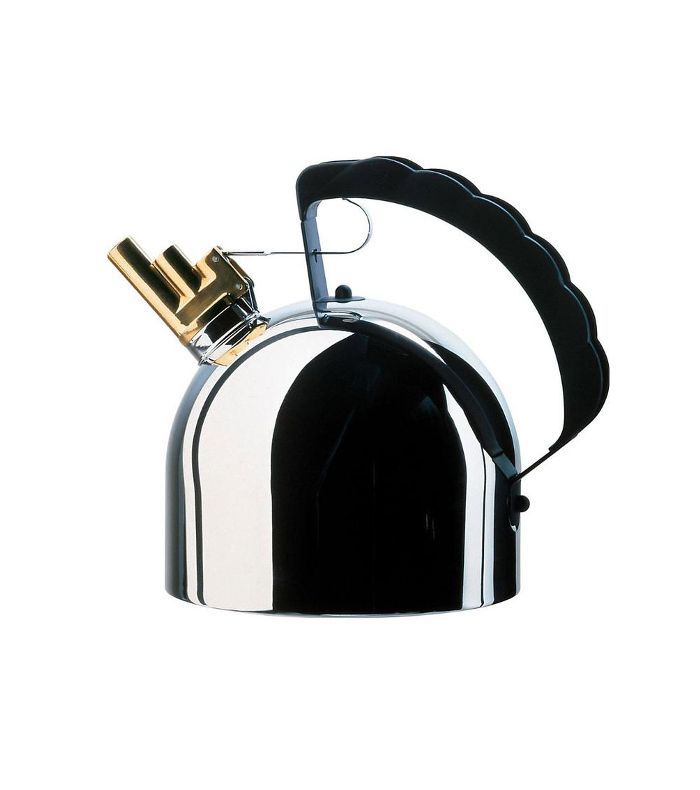 Pour the hot water over the beans, and gently stir until slightly frothy. Put on the lid, leaving the plunger above the surface, and allow to brew for three to three-and-a-half minutes, says Jamabake. "The longer you wait, the more oils you can extract. Don't go over four minutes though—that's probably too much."

Finally, slowly press the plunger down to separate the ground beans and brew. "You're making an emulsion here with the water and oils from the coffee. If you do it too fast, there will be slicks of oil on top of your coffee and the flavor won't be evenly distributed." Serve immediately, and savor every sip.

Next up: Baristas cringe every time you order this drink.