I Stopped Texting People for a Week, and This Is What Happened

I can pinpoint the moment my attention span shrank. It was 2007, and I had just bought my first iPhone, one of the early bar soap–like models that I got secondhand from a friend. Fast-forward to 2016, and that little piece of technology is now at the center of everything I do. In fact, as I’m writing this story, my phone is lighting up with a barrage of little notifications, forcing my gaze to flit from screen to screen like that of a spectator at a tennis match. I’ll admit it—I’m addicted. Addicted to the ping of new text messages, the constant back-and-forth banter with friends, and the feeling of juggling a million things in one moment.

So, when my editor suggested I forgo sending text messages for a story, I’ll admit a mild wave of panic set in. This little device in the palm of my hand facilitates most of the conversations I have with friends, family, and co-workers. Would I be totally isolated without it?

The rules were simple: Any time I received a text message or felt like reaching out to a friend, I had to call instead—no instant messages in the office. No Facebook Chat group threads. As the days went on, I realized regaining focus was only one small byproduct of the text ban. The aspect that was truly transformative came later. Here’s how quitting text messages changed my stress levels, attention span, and, most surprisingly, my friendships.

To kick-start my week without text messages, I had to completely cleanse my phone of temptation. I’m a Facebook Chat devotee, with about five large group messages constantly in progress. I removed the app from the toolbar on my phone and switched off notifications. Next, I turned off text message notifications so if I did receive a stray message, my phone wouldn’t alert me. Finally, I told my friends and co-workers to call rather than text me if they wanted to chat. A little perplexed, they agreed. And then the silence set in.

The most bizarre thing about removing yourself from the world of digital messages is that everything goes quiet. I didn’t realize how much of my day is punctuated by the ping of a text message alert or glowing screen prompted by a group conversation. But when you take that away, you free up mental space to deal with other tasks. A normally chaotic day in the office became evenly paced, and I was able to focus on one task at a time.

According to research, this shift in focus is completely normal. A University of Virginia study found that phone notifications cause ADHD-like symptoms that include “distraction, difficulty focusing, having trouble sitting still and restlessness.” By changing the way I used my phone, I was able to concentrate for what felt like the first time in years. It was as if a mental fog had lifted; each task became clear and defined.

Most of my friends are scattered across the globe, so we rely on group threads to stay up to date on each other’s lives. This was the real source of my panic: I wondered, Without messages, will I completely lose contact with distant friends? This turned out to be true, but not quite as dramatic as I’d imagined. The small, inane chats disappeared. When I glanced over the messages at the end of the day, it was clear I hadn’t missed much. One friend was stuck in traffic during her commute; another wanted to vent about The Bachelorette. Deep.

When I stopped taking part in these menial day-to-day chats, our conversations shifted. Suddenly, I had to schedule a time to call friends on Skype to speak in-depth. We delved far beneath polite, surface conversations, and a 10-minute talk made me feel closer and more engaged than an hour of incessant messaging ever had.

As a dedicated multitasker, I tend to retain information like a sieve. If I have a question at work, I IM a colleague. If I want to make plans with my boyfriend, I send him a quick text message. I deal with questions and quips on the spot, then let the thought drift away. One of the unique byproducts of calling friends rather than sending text messages was that I was forced to flex my memory skills. Much of the conversations I have with my boyfriend via text aren’t significant enough to warrant a phone call, so throughout the day, I had to remember all the odd questions and stories that had popped into my mind, to discuss at the end of the day. That sounds simple, but it was surprisingly challenging—and frustrating.

After the fear of missing out subsided, my relationship dynamics shifted. Friends started to anticipate longer calls from me, and we made time to verbally download all the information from the day. My mom appreciated hearing my voice rather than receiving a brief, hurried message. My boyfriend and I would forgo watching Netflix to chat about our day over dinner. Yes, it might sound simple and totally unprofound, but going old-school completely changed the way I value and interact with those around me.

I have a confession: Four days into the challenge, I caved. My colleagues started sending me IMs, and I made excuses about “urgent” texts that I just had to respond to. For the remainder of the week, I left my phone notifications turned off but sent the odd message when I couldn’t take a call at my desk. Even though my tech ban was fleeting, it’s not about an all-or-nothing approach. Choosing to use technology in a proactive rather than reactive way was pivotal for me. Here’s the truth: For the sake of mental well-being, your friend’s Tinder date recap can probably wait.

Texting or no texting, your phone is probably still one of your most important accessories so you need to keep it protected. Browse some stylish phone cases below, and tell us if you’ve noticed the way text messaging impacts your focus and friendships. 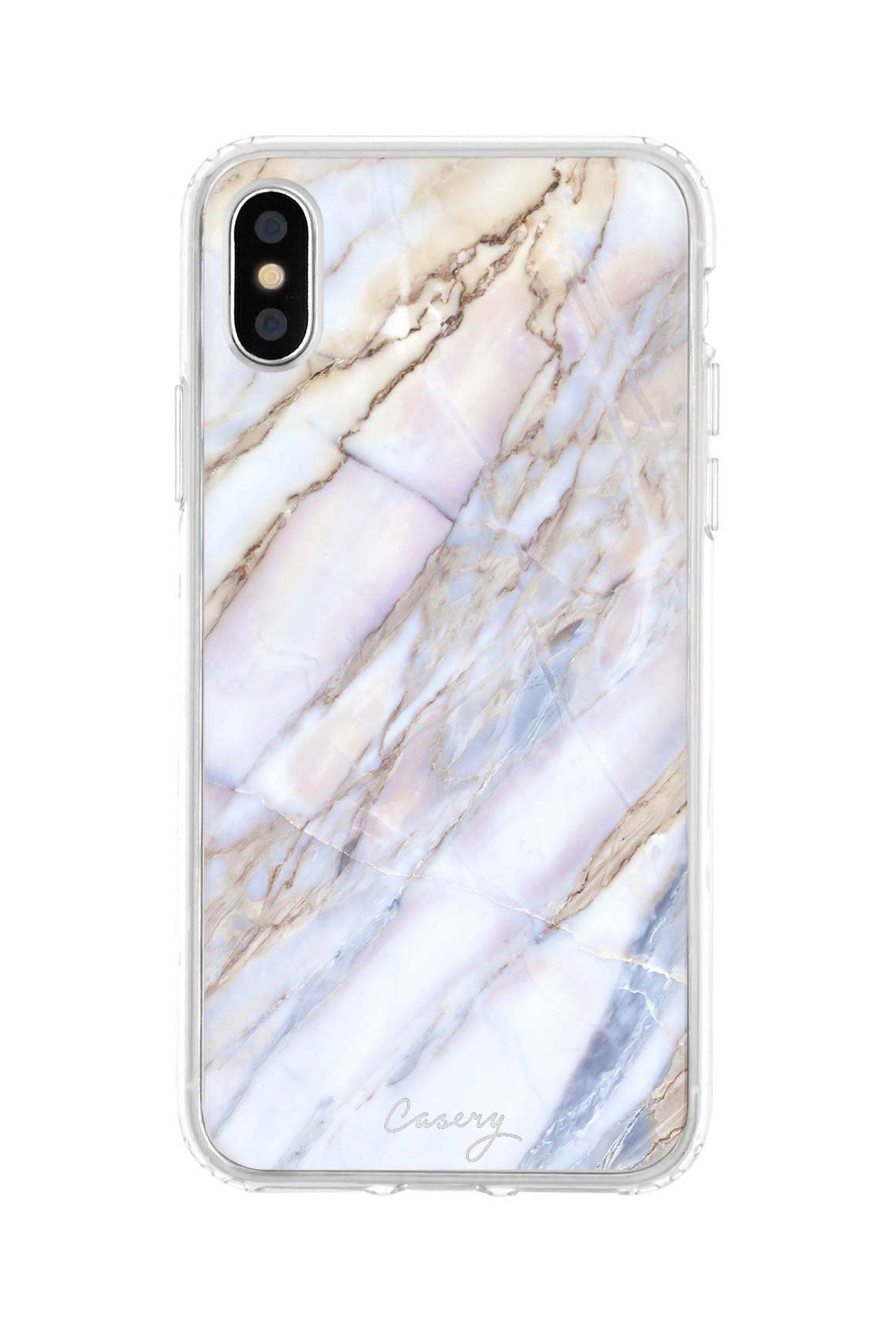 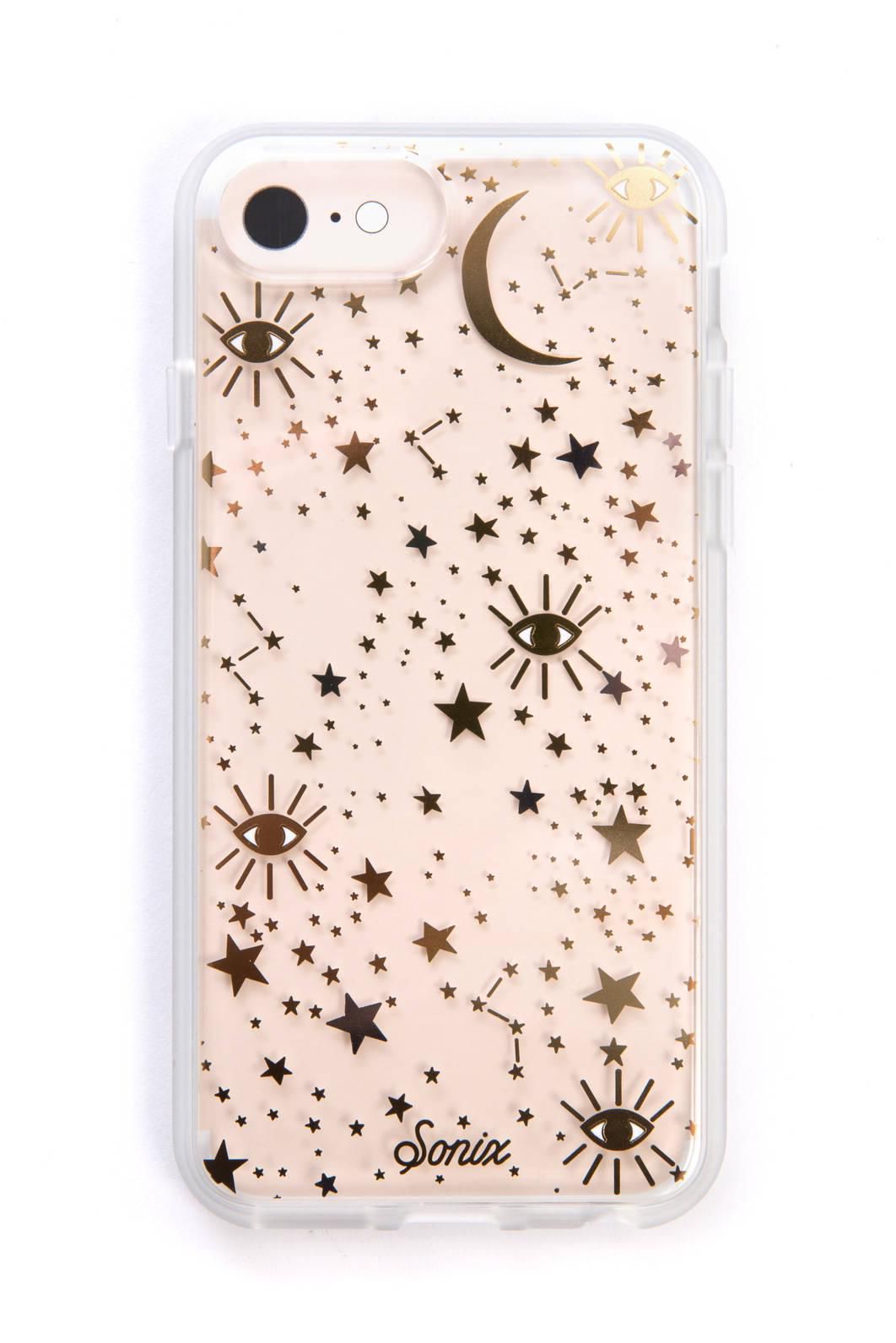 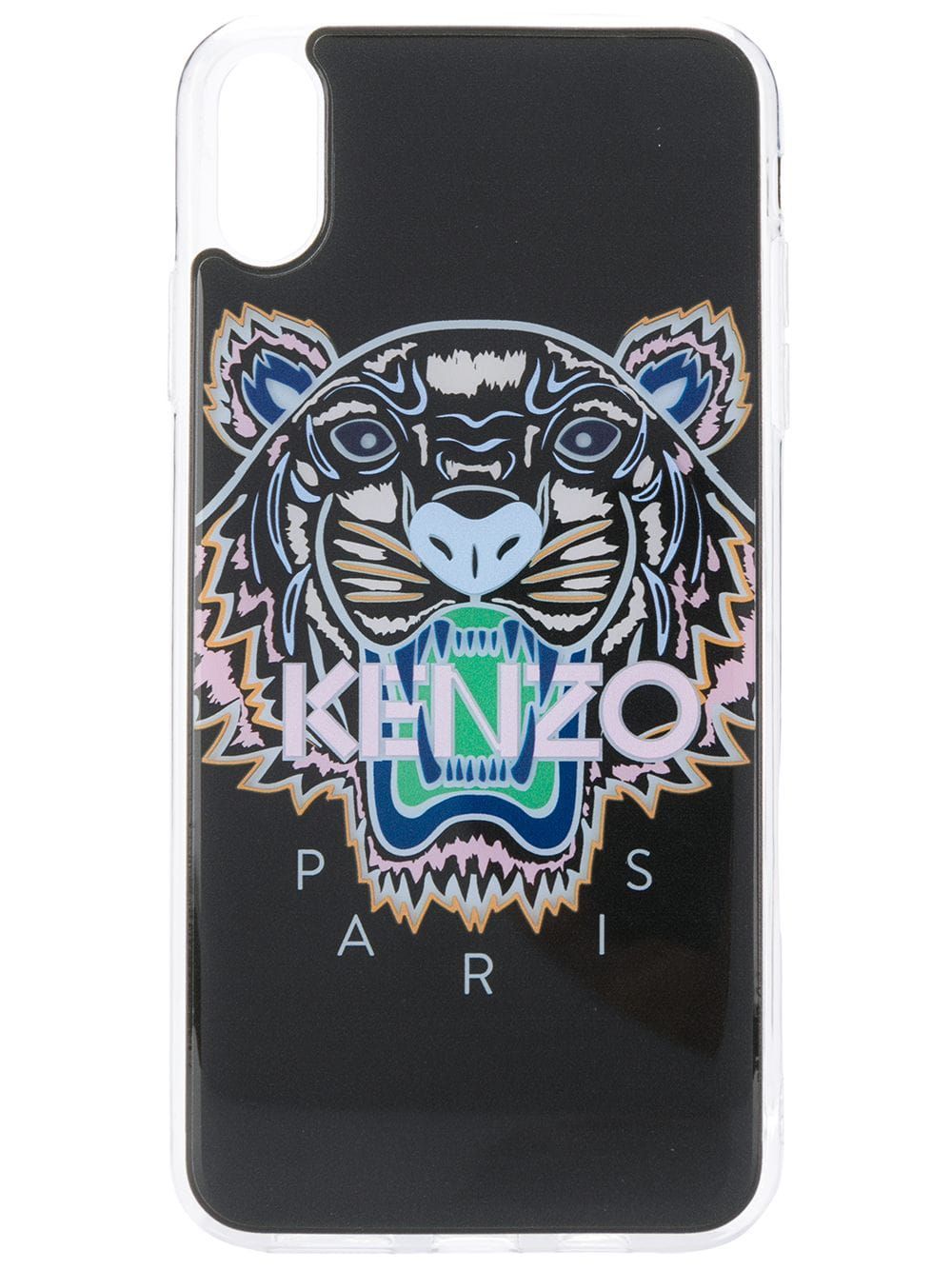 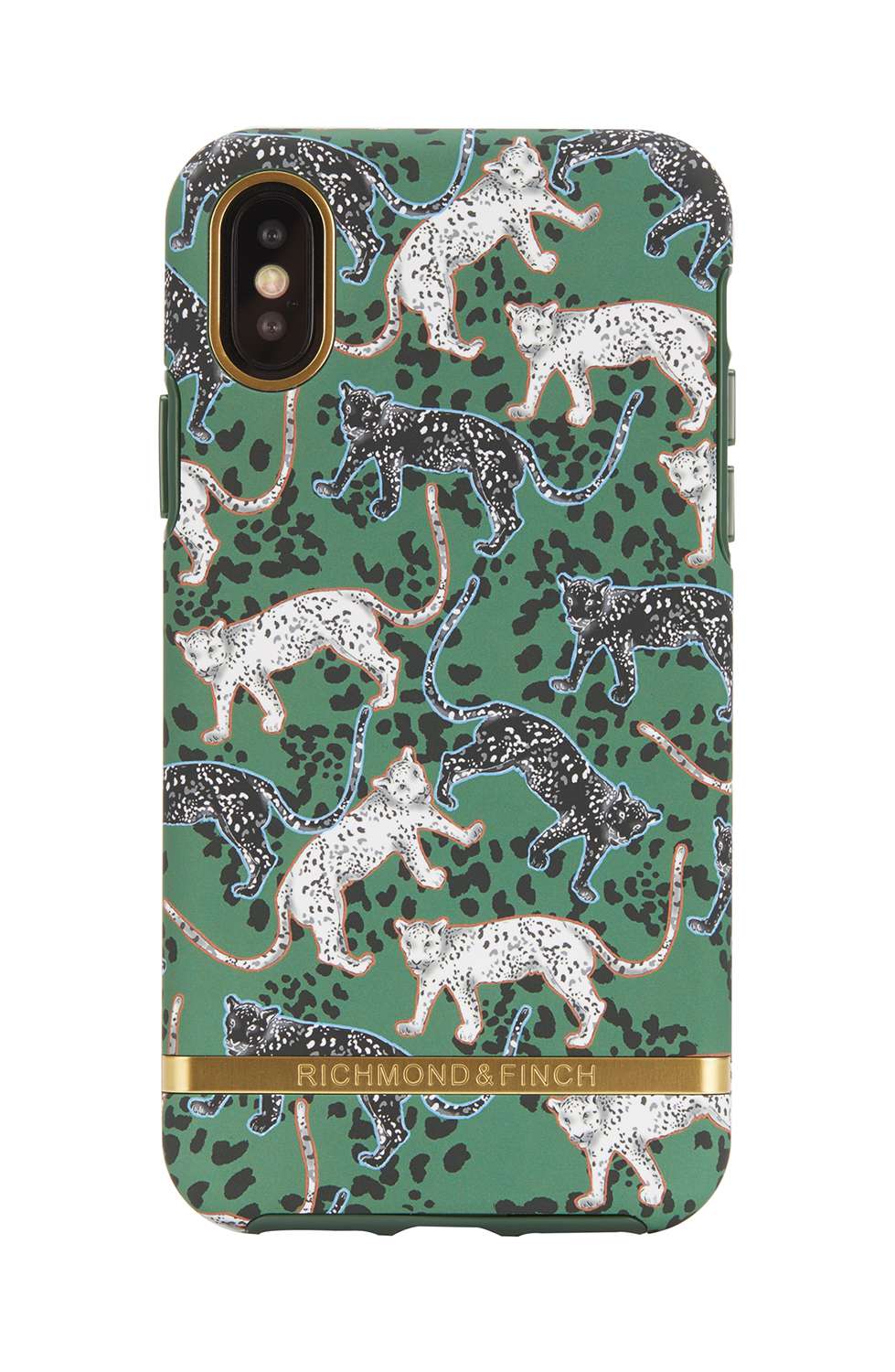