Get lucky enough to spend an afternoon with Ian Harding, best known for his role as Ezra Fitz in Pretty Little Liars, and you’ll start to forget he could be on the cover of Tiger Beat. The comfortable home he shares with his exquisite girlfriend, Sophie Hart, and their rambunctious Labradoodles, Mochi and Bailey, is nestled into a rustic canyon high above Los Angeles and is as unassuming as he is. Although it may not seem that Harding takes his life in the limelight too seriously, it’s quite the opposite for his work with the Lupus Foundation of America. Take the tour of the Harding’s hideaway below to get a taste of good living.

Landing the role of Ezra Fitz on Pretty Little Liars soon after graduating from Carnegie Mellon University’s School of Drama, Harding quickly acclimated to life in Los Angeles, settling into a centrally located apartment. But longing for a life similar to his upbringing in Virginia, he soon began to shop around for real estate. “I wanted to live in an area that was tucked away,” he says. “I didn’t want to hear any cars. I wanted to see birds and trees, so the canyon made the most sense.”

The house needed more than just a coat of paint when they bought it. “The previous owner had made do with what they had, and by that, I mean cut some corners,” Harding says. “And so I uncut those corners.” 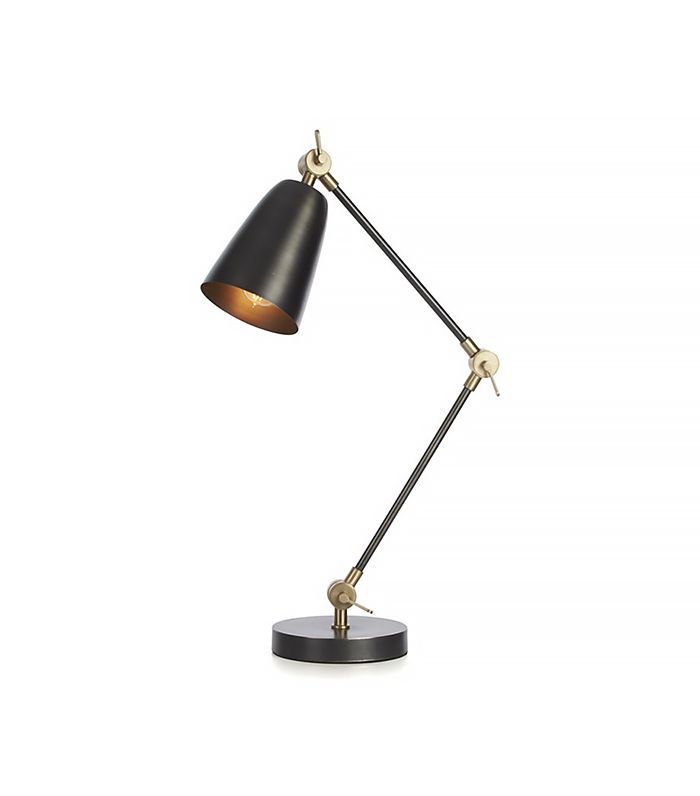 The blue-hued bookcase was added to the living room, giving the space a defining architectural moment. “There’s something very secretive about a door nestled into a bookshelf,” says Harding. The woodblock pointillist paintings were done by Hart, a multi-faceted artist who also attended Carnegie Mellon.

After about a year of living in the house with furniture leftover from college apartments, the couple decided it was time to enlist a professional. After reading positive reviews on Houzz, they hired Shannon Ggem, a Los Angeles–based interior designer. “I contacted her and told what we were hoping for; we wanted it to feel lived-in,” he says. Another glowing review for Ggem surely popped up on Houzz, as Harding couldn’t have been more pleased with her work, adding: “She’s also just a really funny and intelligent woman.”

When it comes to entertaining, Harding and Hart prefer an intimate gathering over a large party. “It makes me anxious,” he says. “We like to keep things small.” The bricked archway from the kitchen allows for easy access to the kitchen during meals. 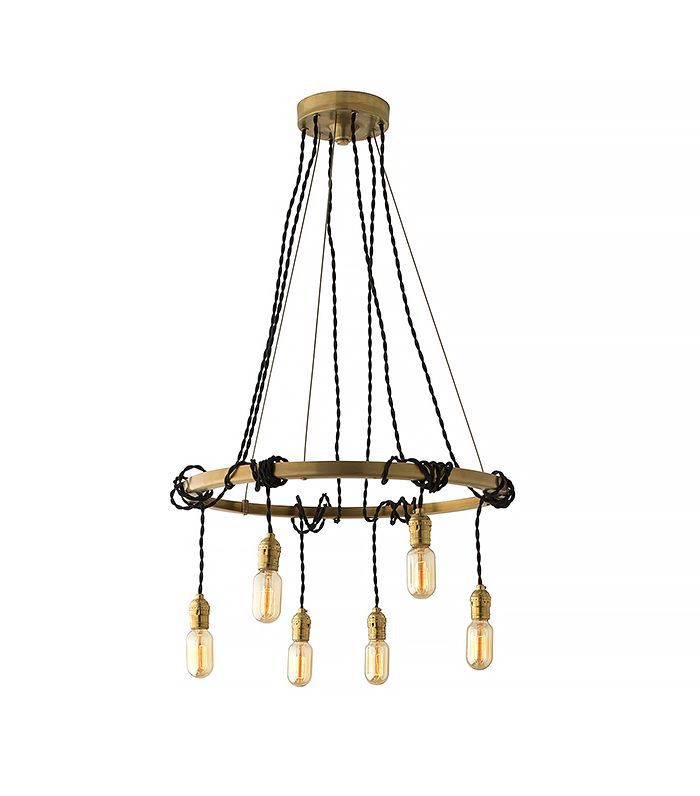 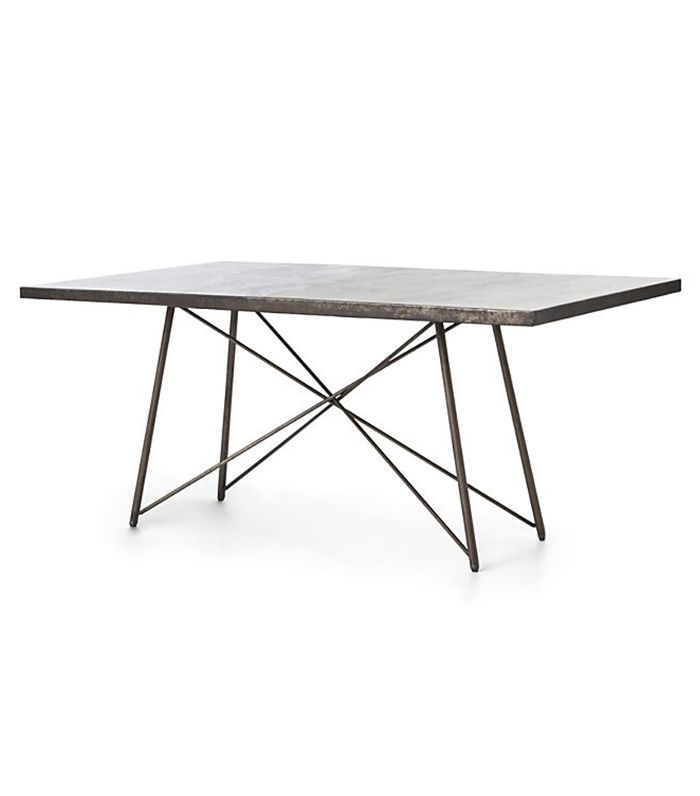 The backdrop of the master bedroom is a set of curtains, which are actually upcycled remnants of an old Hollywood film backdrop. “There are places on the drapes where light is let in more than others,” he says. “In the morning when the light his the curtain it looks like it’s seeping through the leaves.” 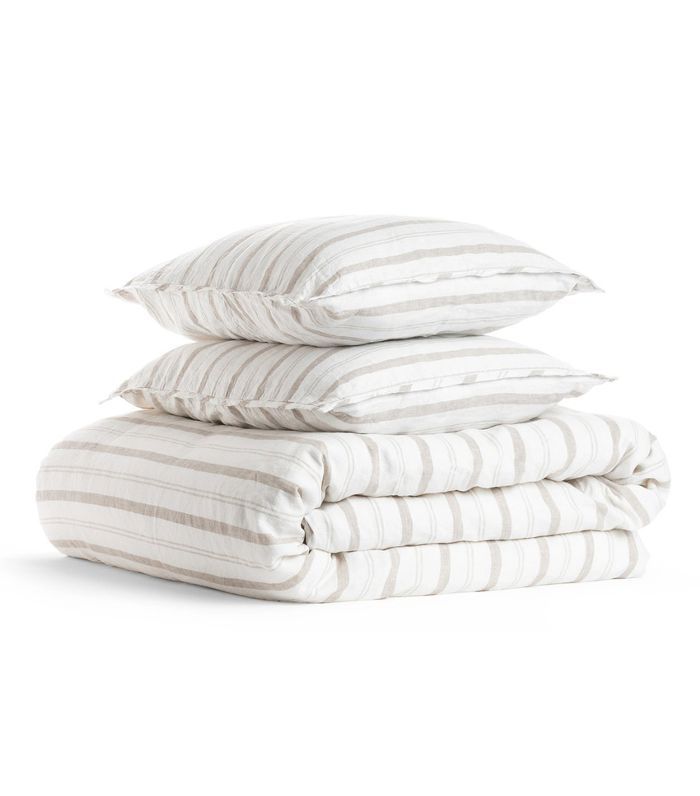 If the upstairs of the home is a treehouse (as Harding would describe it), then the downstairs is a French salon. Sophie discovered the set of framed prints at the Melrose Trading Post and was inspired by the colors and patterns. “There’s this one photo of this pink French salon with checkered floors. She came to me and said, ‘I want to do this with the downstairs.’ And I think I laughed first,” admits Harding. “But then she made it work.” 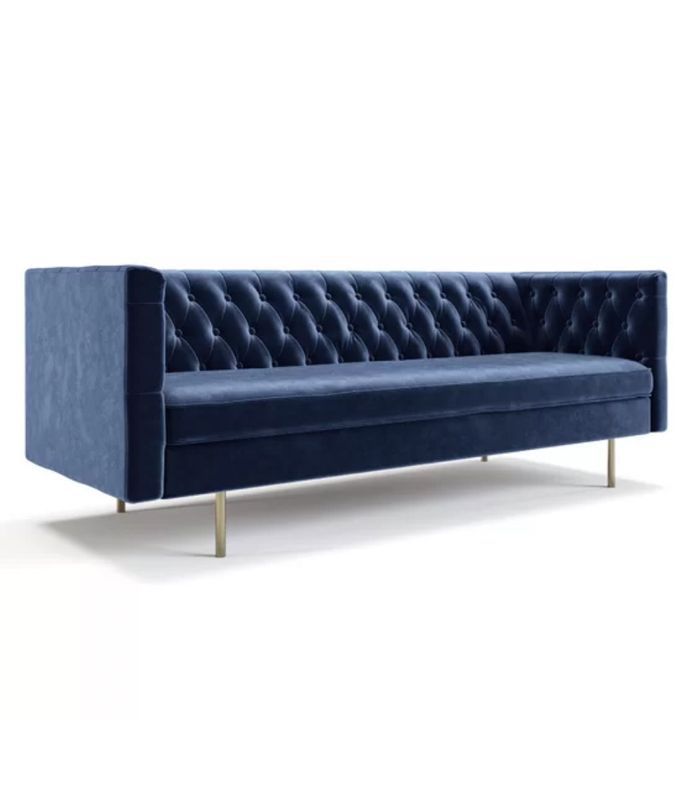 The salon-inspired suite not only serves as a guest room but also the headquarters for Hart’s inspired blog, Sophie Hart. Exploring fashion and fine art, and how they intersect, Hart’s outlet is beyond inspired. “She surprises me every day,” says Harding.

Next up: Step inside Jessica Alba's Gorgeous guesthouse.