Some of the most powerful lessons we can learn in life are the simplest. Ken Mogi, neuroscientist and author of Awakening Your Ikigai, had this realization when an American speaker mentioned the Japanese practice at a TEDx conference. “The way she spoke about the concept in a passionate way made me rethink the value of ikigai, which comes quite naturally for a Japanese, like the air we breathe,” he says.

It might be second-nature for those who live in Japan, but there’s a lot we can learn from this ancient philosophy. “Ikigai is a Japanese word for describing the pleasures and meanings of life. The word literally consists of iki (to live) and gai (reason),” Mogul explains in his new book, which launches in January 2018. When ikagai is practiced and present in life, it holds the potential to dissipate stress, ease anxiety, and help you find the purpose to “wake up to joy” every day. Who wouldn’t want that?

Don’t worry: It doesn’t involve a drastic lifestyle change. Here’s how you can incorporate ikigai into your routine in one day.

If you tend to linger under the sheets and hit snooze a few times before rising each day, Mogul says ikigai is for you. “Ikigai is sometimes expressed as ‘the reason for getting up in the morning,’” he points out. “It is what gives you an ongoing motivation for living your life, or you could also say that it gives you the appetite for life that makes you eager to greet each new day.”

The first lesson to incorporate into your routine: Wake up a little earlier to greet the day. “The ethos of getting up early in the morning is embedded in Japanese culture,” he says, nodding to the routines of fishermen and even Sumo. “Hormonal regulations in the brain are known to be in harmony with the processions of the sun, therefore it makes sense to live in synchrony with the sun, as the circadian rhythms are tuned to the natural cycles of day and night,” he explains. By adjusting your routine to be in line with the rising sun, you’ll feel more alert and capable to meet the challenges ahead.

Mogi says mornings are also a great time to focus on small details and relish in the delight of little things. When comparing Japanese and American culture, he says, “I think there is more attention to the details, like how you prepare your cup of tea in the morning.” He recommends starting your day by eating something sweet. “No matter where you are in the world, if you make a habit of having your favorite things soon after you get up (for example, coffee), dopamine will be released in your brain, reinforcing the actions (getting up) prior to the receipt of your reward.”

“Enjoy your commute [by] listening to your favorite music or audiobook,” he says, a simple suggestion but one that can bring about joy. In his book, Mogi explains this in relation to hobbies. “People enjoy a sense of achievement in seeing a task through to completion.” Something as simple as choosing a podcast series that engages or educates you and listening to one episode each day can turn your commute into a time you savor.

If you start to feel restless by noon, Mogi says it’s crucial to change up your routine, if only for a moment. “[During your] lunch break, do something perpendicular to what you have been doing,” he says. “For example, if you have been in the office, go outdoors and take lunch under a tree. If you have been alone, chat with somebody. If you have been attending a conference, be alone.”

By midafternoon, you might feel as if you’re in a mental daze. Believe or not, this is the best time to do absolutely nothing, which, by the way, is harder and more deliberate than you’d think. “Just relax at the coffee break and empty your mind for 10 minutes, thinking of nothing. Your brain’s default mode network would kick in, sorting out your memories and balancing your emotions,” he tells us. “Releasing oneself is very much related to being in the here and now,” a pillar of ikigai. “After all, it was in the traditions of Buddhist meditation that the modern concept of mindfulness was born.”

Searching for more ways to incorporate mindfulness into your day? Start with these three easy activities. 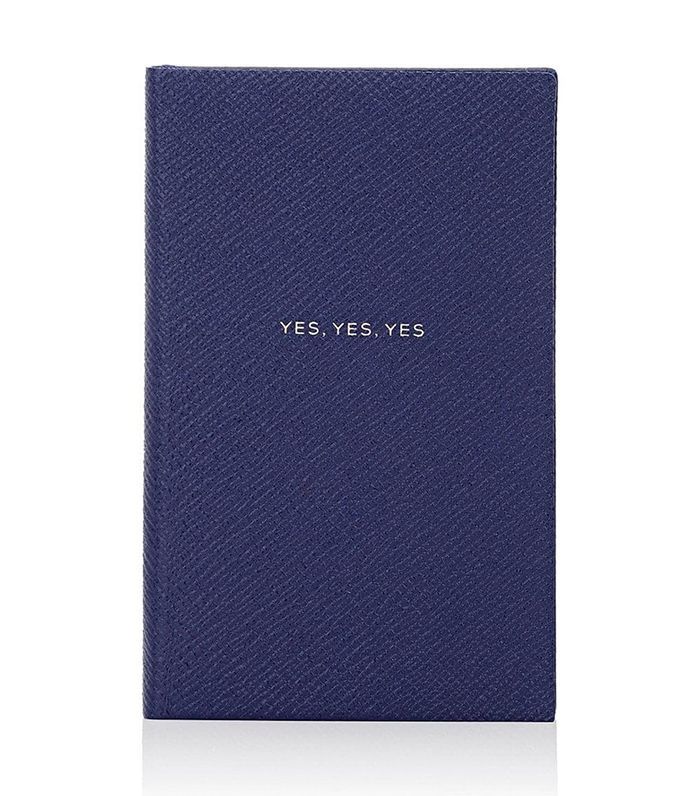 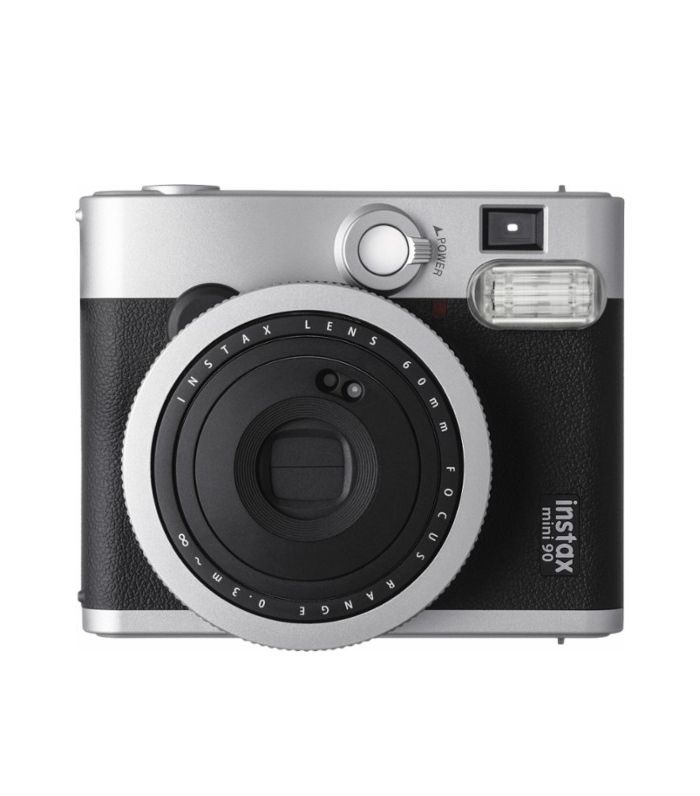 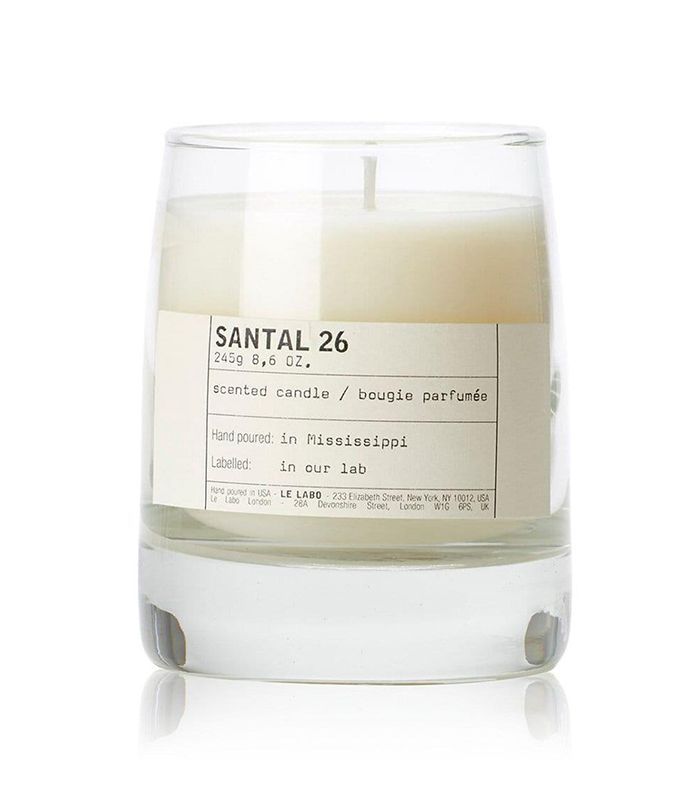