PSA: These 7 Indian Baby Names for Girls Are Simply Stunning

India is a sprawling country with a rich, vibrant culture that has been built over thousands of years. Home to cultural landmarks like the Taj Mahal, Jama Masjid, and Red Fort, India also houses parts of the Ganges River and the Himalayas. A primarily Hindu country with a moderate Muslim and Sikh population, many of the country's popular names derive from religious texts. Here we celebrate just some of the many beautiful names that are popular throughout India. Keep reading for seven Indian baby names for girls that deserve the spotlight.

Lila, also commonly spelled "Leela," is Sanskrit for "amusement" or "play." The name comes from a Hindu concept that our world is the result of creative play by the divine. The name suggests a boisterous joy and celebration of the world around us. Leela Naidu, an Indian actress who appeared in both English- and Hindi-speaking films, is a famous bearer of the name.

This elegant name means "alive" in Arabic. Aisha is the name of the Islam prophet Muhammad's most beloved wife. The name received a boost in popularity in the '70s after the birth of princess Aisha of Jordan in 1968, daughter of King Hussein and his British wife Muna. In 1975, Stevie Wonder named his first-born daughter Aisha.

An elegant name with a musical quality, Kalyani means "fortunate" or "auspicious" in Sanskrit. In recent years, the name has risen in popularity due in part to a famous South Indian actress of the same name. Kalyani is also the name of a city in West Bengal.

If you're looking for a name with an illustrious meaning, Divya is an option to consider. The name means "heavenly" or "divine" in Sanskrit. This gorgeous pick has its share of many namesakes in Bollywood, including actresses Divya Dutta and Divya Bharti.

For a name more in tune with Mother Nature, Avani, which means "earth" in Sanskrit, may be more your speed. This elegant name is popular in northern and western India. We love the effortless way it glides off the tongue.

You may recognize this pick from Mildred Pierce as the name of Mildred's beautiful but manipulative daughter Veda. In turn, the name saw a boost in popularity throughout the the U.S. during the 1940s. Its roots are based in Sanskrit, where it means "knowledge." The oldest scriptures in Hinduism are known as the Vedas.

Anila is the feminine counterpart to the name Anil, which means "air" or "wind" in Sanskrit. It's an alternative name for the Hindu god of wind, Vāyu. In Buddhism, Anila is the name of one of the 12 protective deities of Bhaisajyaguru, the buddha of healing. 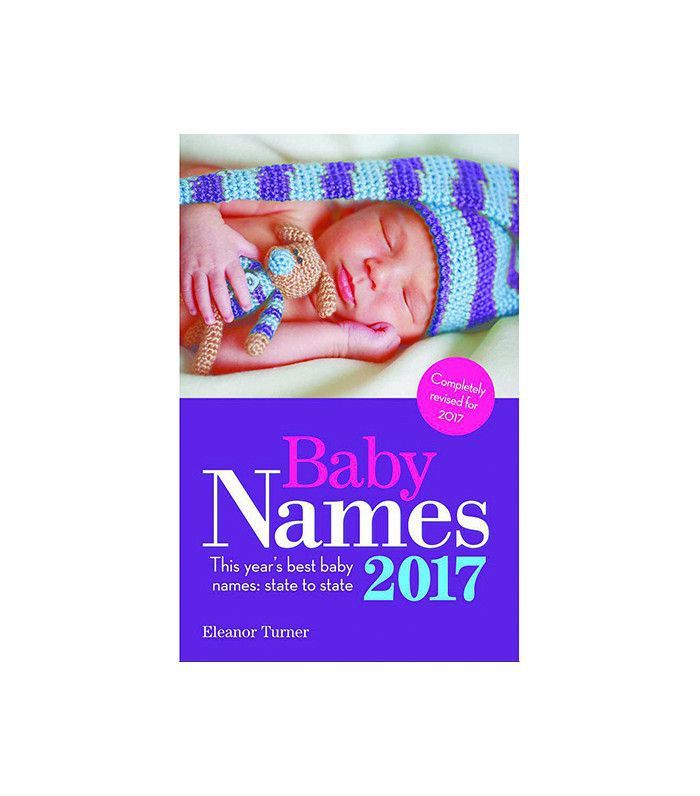 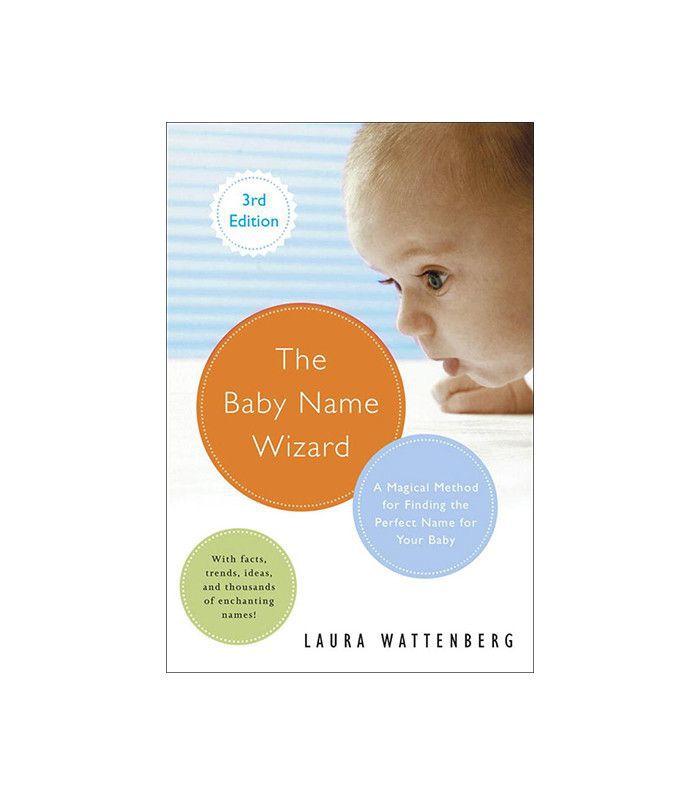 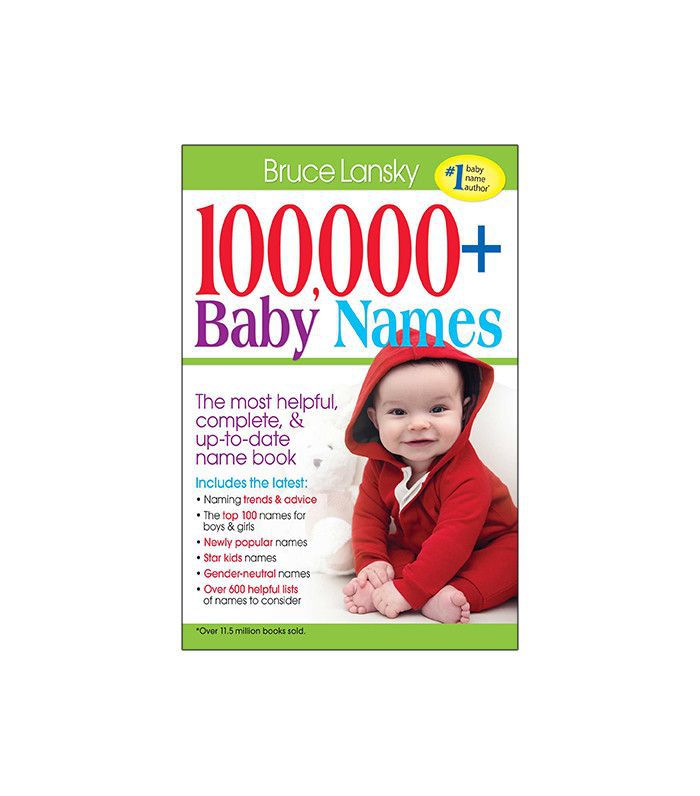 Up next, explore more gorgeous options with these Italian baby names for girls.