Found: The 5 Most Popular Instant Pot Recipes on All of Pinterest

It took a bit of convincing, but we're officially Instant Pot fans at the MyDomaine HQ. Considering we're busy working professionals juggling our careers, social lives, and, for a few of us, motherhood, we can't resist the convenience, speed, and affordability of this seven-in-one kitchen appliance. 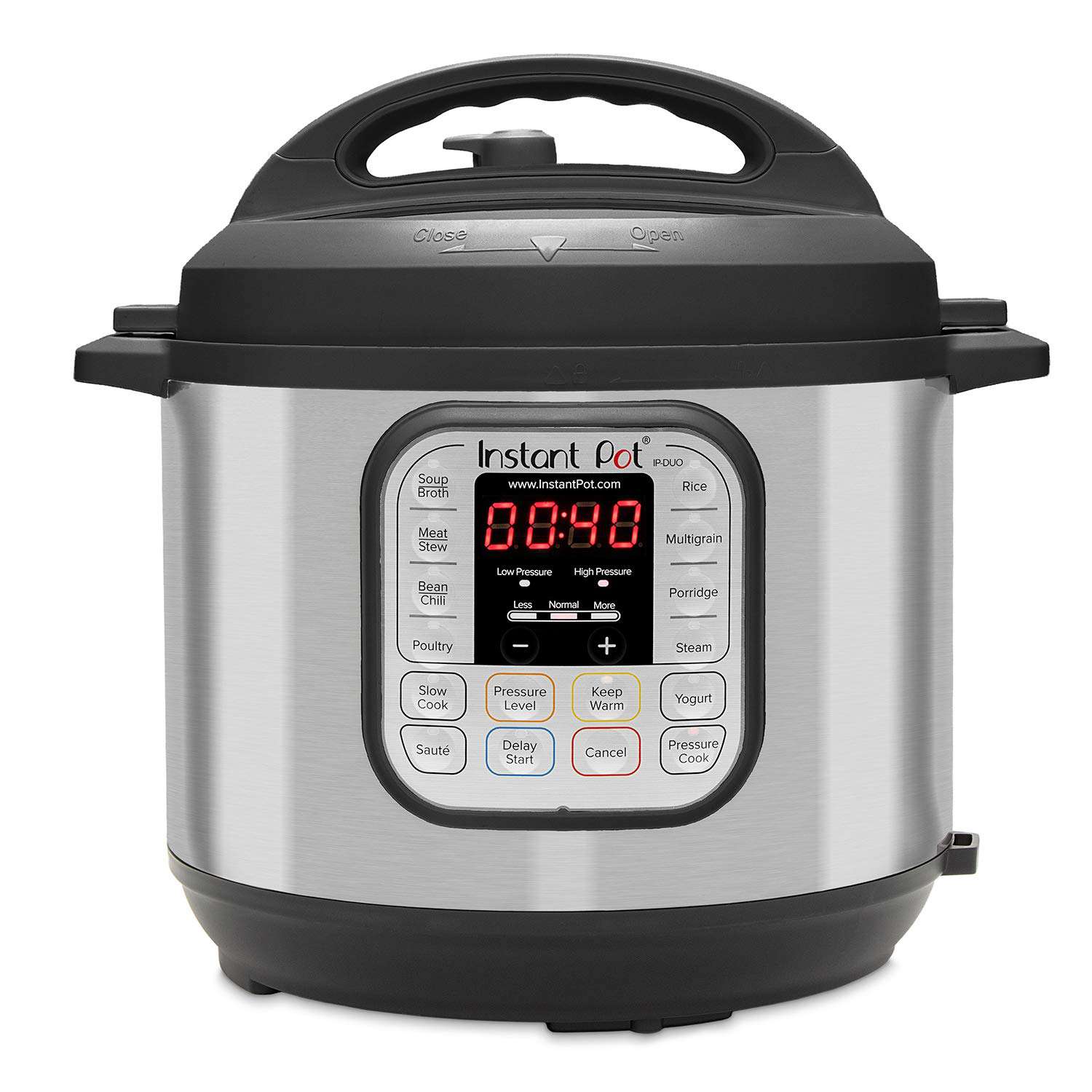 Apparently this sentiment rings true for countless others, too—the Instant Pot sold out in just 19 hours on Amazon Prime Day 2018, setting a record for the e-commerce website and inciting a 152 percent spike in Instant Pot recipe searches on Pinterest. With that, we reached out to Pinterest's data team in search of the most-saved Instant Pot recipes on the entire sharing platform (there are over nine million).

Skip the Asian takeout and make your own beef and broccoli, to be served with white rice. This recipe doesn't need a lot of ingredients, and you'll already have most of them at home (such as soy sauce and frozen broccoli), making it super simple to throw together.

This chicken recipe takes only 30 minutes to make, and the pressure cooker ensures it stays moist. It requires a whole chicken and several other simple ingredients such as coconut oil, bone broth, and garlic cloves.

This instant pot chuck roast is meant to be spread on toasted garlic bread with provolone cheese melted on top and dipped in its own jus. It takes an hour and 40 minutes to cook this 2.5-pound chuck roast tender—but it's totally worth it. The meat is cooked with wine and beef broth for maximum flavor.

This pot roast comes together in less than an hour, making it perfect for busy weeknights. Pot roast is typically cooked over a long time at a low temperature, so this instant pot option is a far quicker way to get a similar result. This recipe even fits into a gluten-free, paleo, Whole30, keto, or low carb diet (if you don't thicken the gravy).

A Pinch of Healthy's Instant Pot Red Beans and Rice

Don't expect plain old rice and red beans out of this Cajun recipe. The beans are full of flavor with chicken andouille sausage and garlic mixed in. This recipe takes around two hours to make.