I Had Instant Pot Anxiety—Until I Tried This Soup Starter

I'm not ashamed to admit that I once had a very real case of Instant Pot anxiety. Although the Instant Pot (basically a multiuse pressure cooker) is designed to simplify the cooking process to the point of removing any and all actual cooking, I don't instinctively know how to fashion a flavorful soup or full-bodied sauce, and I often lack the basic spices and pantry essentials to try. Hence, my remedial cooking skills were yet another obstacle hindering the Instant Pot's addition to my scant cooking repertoire.

But, upon discovering Williams Sonoma's line of Instant Pot starters, I figured I had nothing to lose. The company's starters, which run the gamut from spice mixtures to grains, dried veggies, and sauces, were created to cut the time, effort, and guesswork out of making stellar Instant Pot meals. Here's how my first Instant Pot endeavor went.

The Chicken Tortilla Soup of My Dreams

Though I had to text my cousin, a self-proclaimed Instant Pot fanatic, on a few occasions (the pressure cooker setting freaked me out), I was able to make a vat of the piping-hot chicken tortilla soup of my dreams (aka lunch for the rest of the week) in just 25 minutes.

I followed the recipe on the jar, and all it really required, besides me browning the chicken in oil beforehand and pressing a few buttons, was the tortilla soup starter (a medley of dried black beans, corn, peppers, and spices), chicken stock, and a can of diced tomatoes.

Once the soup was done (and all the residual steam was released), I ladled myself a bowl and was immediately impressed: The chicken was perfectly tender and the flavor profile was spot-on. My roommate—an amazing cook who regularly whips up delectable homemade lunches and dinners—agreed, adding that the tortilla soup tasted like it had been simmering for hours, rather than a mere 25 minutes.

Not only was I able to prepare, cook, and eat a rich, spicy soup in less than a half-hour, the soup starter completely erased any reservations I had about using an Instant Pot—and preparing soup in general. The verdict: Instant Pot starters are a perfect jumping-off point for novice cooks like me who lack a spice rack and mainly stock their pantries with Top Ramen and Pringles. Here's how to enjoy your very own bowl of Instant Pot chicken tortilla soup.

In an Instant Pot set to "Sauté," warm the oil. Add the chicken and cook, stirring occasionally, until browned all over, about 5 minutes. Add the soup starter, tomatoes and water and stir to combine. Lock the lid in place, seal and set to cook at high pressure for 8 minutes. When pressure cooking is complete, let the pressure release naturally for 10 minutes, then quick release the remaining steam. Carefully remove the lid and ladle the soup into bowls. 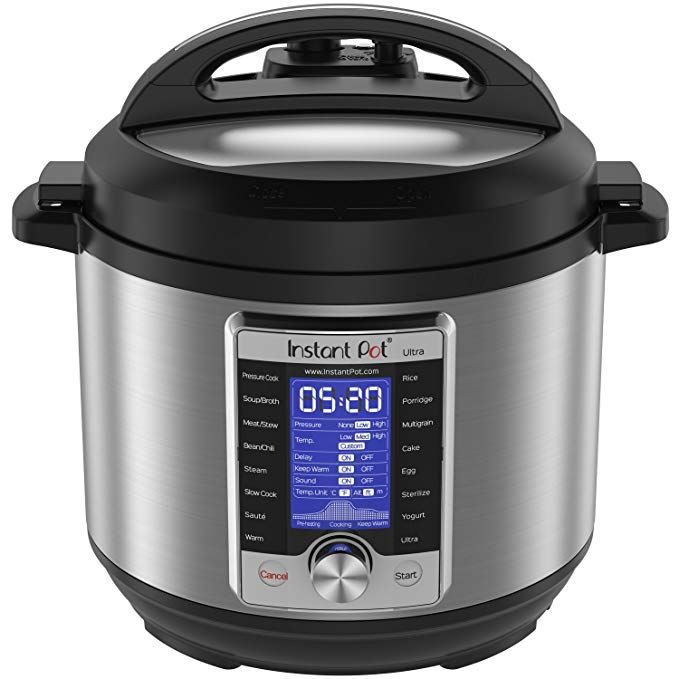 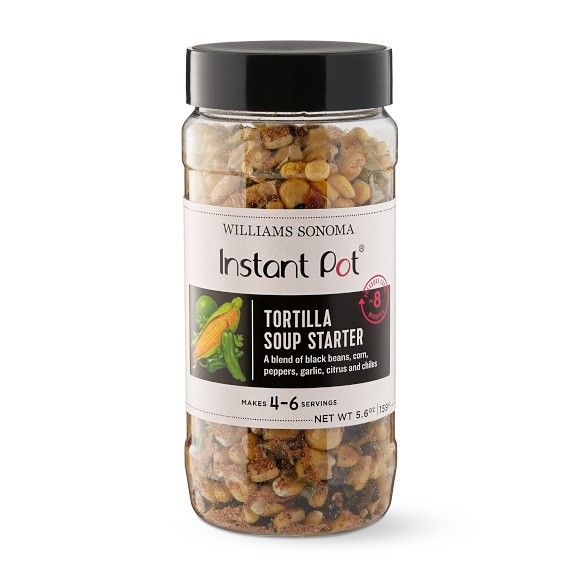 For a Hearty, Savory Soup 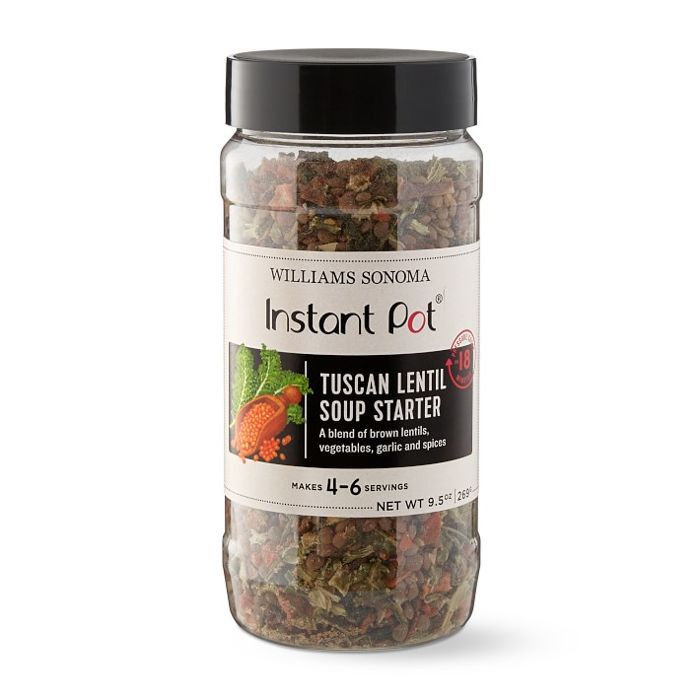 For a Classic, Mexican Dish 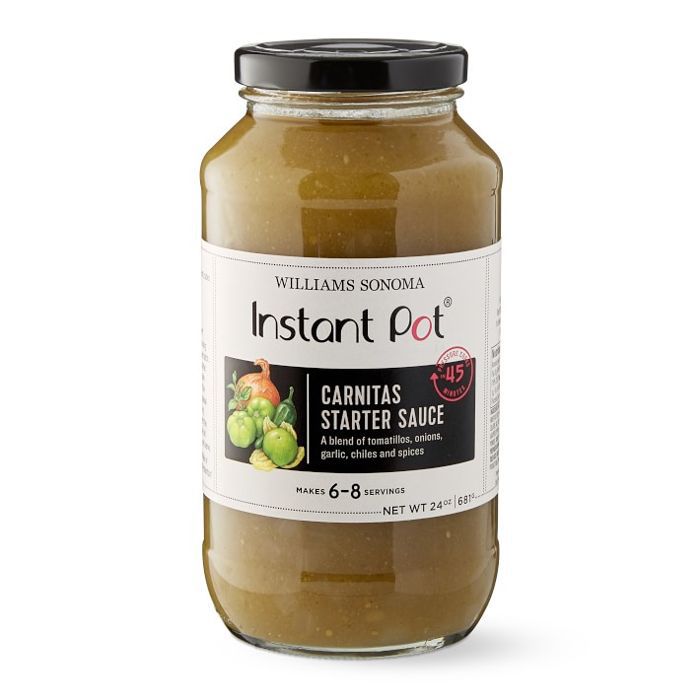 For a Sweet, Smoky Chili 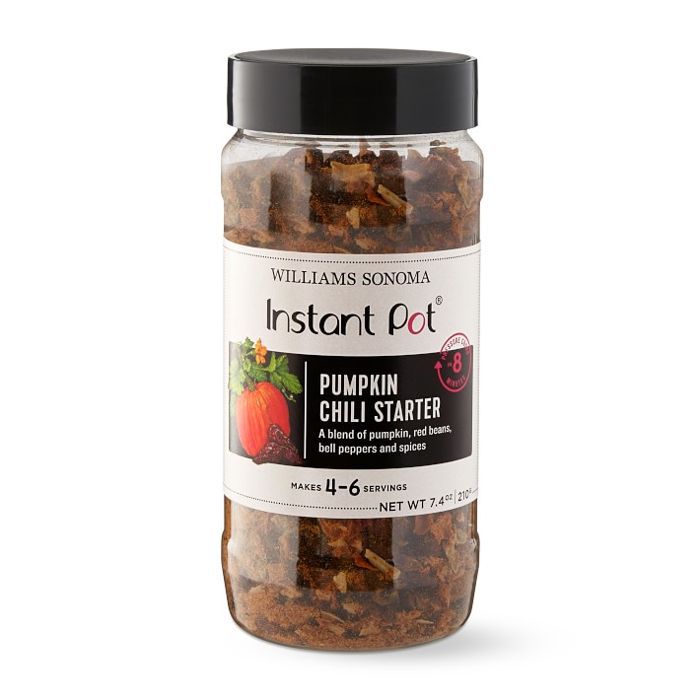 For a Rich, Creamy Soup 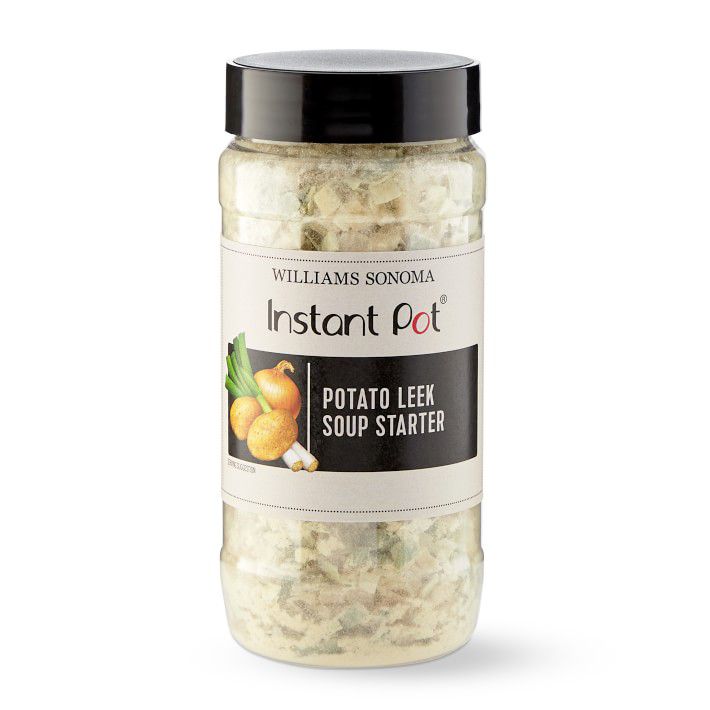