It's easy to get a thrill from pasta—this chef-approved recipe makes us giddy. When the major skill of creating this dish revolves around pulling out noodles from boiling water at just the right moment—and the main draw is that it can be served in under an hour—it's obvious that this classic Italian food should be praised for its simplicity and speed. And that's just when we're talking about making pasta on a stovetop. If you choose to cook it in an Instant Pot, well, then prepare for a new type of thrill.

Ever since the Instant Pot gained notoriety for its efficiency at cooking otherwise time-consuming meals, namely meat and soups, it's become an indispensable kitchen appliance with a devoted following. But if you have yet to cook pasta with it, then you're not seeing its real potential. Cooking pasta in an Instant Pot delivers on its well-known flavor, and can take less time than the traditional method. In fact, Abbey Rodriguez from The Butter Half jokes that these recipes are "easier than boiling water."

We gathered six pasta recipes to try with an Instant Pot, starting with a twist on spaghetti and meatballs, that'll prove how handy it can be at making this meal. Then from Cacio e Pepe to fettuccini alfredo, you'll have plenty of reasons to make it an Instant Pot pasta night—if only for the thrill.

It takes less than an hour to get the cooked-all-day flavors of this dish from Tieghan Gerard at Half Baked Harvest, which makes spaghetti with a twist using turkey meatballs and squash in an Instant Pot. Aside from those namesake ingredients, five cloves of garlic, whole milk ricotta cheese, diced prosciutto, crushed tomatoes, and red wine flavor the dish. "I was worried that the meatballs might be dried out and the squash might be too hard, but both were perfect," Gerard says. "Cooking the meatballs in the Instant Pot actually traps in the moisture and keeps them from becoming dry."

Chicken fettuccine is one of those irresistible pasta recipes, and that's why this option from Heidi Larsen at Foodie Crush is so appealing: With an Instant Pot, it's that much easier to taste these delicious flavors quickly. Larsen browns a pound of boneless and skinless chicken breast in butter cooks some garlic, and then adds those ingredients to a mixture of chicken stock and fettuccine. After, she stirs in heavy cream, parmesan, and butter, and tosses it all together. "Serve with more parmesan cheese and sprinkle with parsley," she notes.

Sure, we're stretching the imagery that you have in your mind right now about pasta by including this macaroni and cheese recipe from Foodie Crush. But can you blame us? Heidi Larsen delivers five different ways to make this meal in an Instant Pot, and it's tough to resist even one. For the classic version, Larsen takes macaroni, butter, mustard, evaporated milk, sharp cheddar cheese, and white cheese, and adds them all to the appliance. She makes sure everything combines until melted and then digs in. "When adding the cheese to this mixture, you'll want to use a heavy wooden spoon to really get in there and stir things up and add the cheese in batches," she notes.

Holly Erickson from The Modern Proper recommends this dish for its comfort and taste, of course, but she also likes it because of its versatility. We'll stick to this version of the recipe, although it's easy to switch out the noodles once you've perfected it. Start with chopped onion, celery, and carrots in the Instant Pot, and then add check roast, whole stewed tomatoes, beef stock, and spices. Shred the beef once everything is cooked, and serve over pasta and polenta. "The tender texture and rich depth of flavor of this ragu have made me a true Instant Pot convert and I'm just sad that I waited so long to jump on the bandwagon," she notes.

The freshness of Cacio e Pepe is what makes this a go-to pasta dish, but Tieghan Gerard at Half Baked Harvest has included a few more ingredients—and the quickness of an Instant Pot—to make this recipe even more delectable. Pasta shells, salted butter, freshly cracked black pepper, parmesan, and pecorino combine to make the base of the meal, and then Gerard adds crispy chickpeas, garlic, and basil to bring in even more layers of flavor. "If you want truly creamy, buttery pasta, eat this as soon as it's done the cooking," she notes. "And be generous topping the pasta with the crispy chickpeas, too. They're kind of like a healthy breadcrumb."

Abbey Rodriguez at The Butter Half is a big fan of the Instant Pot, and this healthy chicken pasta is among her list of reasons why. Mushroom soup, mozzarella, penne, chicken breasts, chicken stock, and minced garlic combine with vegetables—she chose brussels sprouts in this iteration—to make a tasty dinner in under 30 minutes. Rodriguez jokes that the meal is so easy and fast to make that, "boiling water takes as much effort."

Get Cooking With These Items: 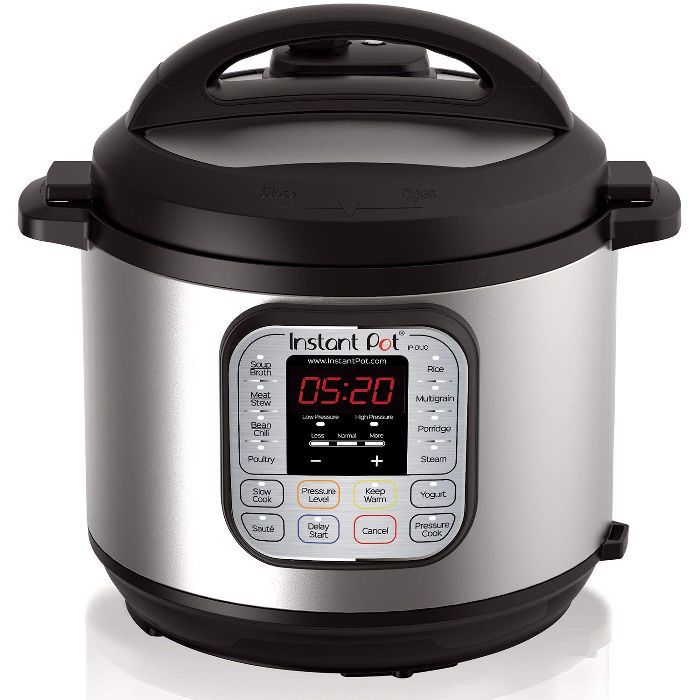 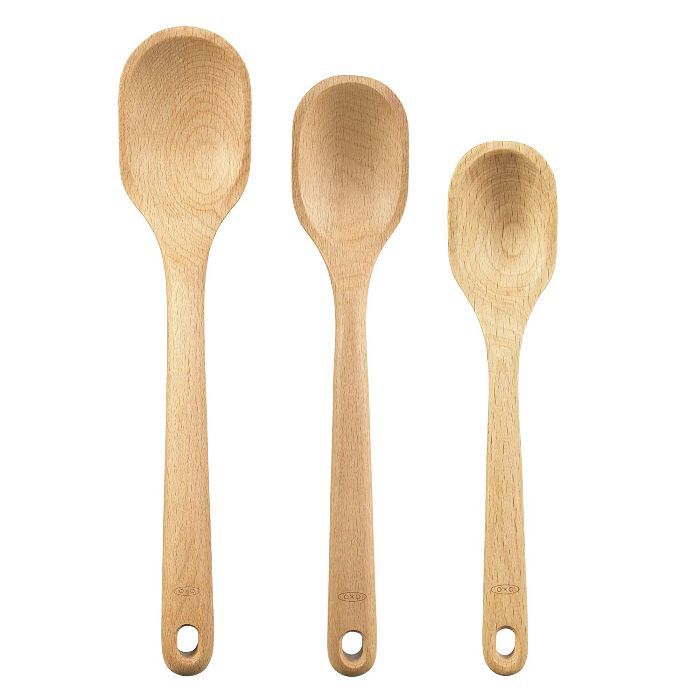 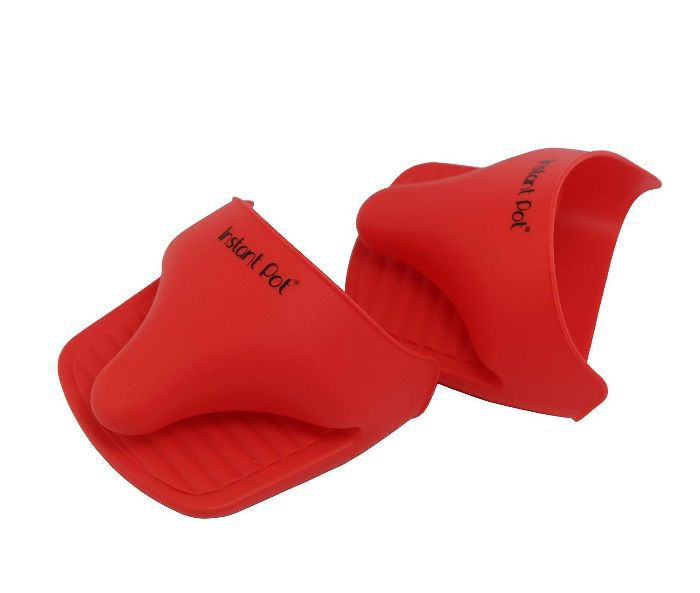 Up Next: You Don't Need to Be a Top Chef to Make These 10 Slow-Cooker Recipes.