Maybe the luck of the Irish is passed down through their names—that's what we're hoping, at least, after combing through gorgeous name after gorgeous name to create a list of our favorites. Irish baby names roll off the tongue beautifully, imbued with a whimsical, musical quality. As you read through our picks, you'll find that many popular Irish names have been popularized through folklore, myth, and poetry. Each stems from Gaelic, the primary language spoken in Ireland until the 19th century. Keep reading for 10 stunning Irish baby names you'll want to keep note of.

This gorgeous Irish name is pronounced EE-fa, and it's an Irish variation of the name Eva. Aoife stems from the Gaelic word aoibe, meaning "beauty." It also has its roots in Irish legend as the name of a warrior princess. Aoife consistently ranks as one of the most popular names in Ireland, and it was the 13th most popular name for girls in 2015.

Pronounced oh-SHEEN, this popular Irish name for boys means "little deer." Oisín was the 12th most popular name for boys in Ireland in 2015, but its legacy is ancient, as it stems from the Irish myth surrounding a poet and warrior named Oisín.

This Irish baby name for girls is pronounced shi-VAWN and is actually the Irish form of the English name Joan. A fairly popular name in Ireland, Siobhan means "God is gracious." The masculine counterpart to Siobhan is Sean, the Irish cognate of John.

The name of a legendary warrior in Irish myth, Fionn, pronounced fin, is associated with bravery and wisdom. It means "fair-headed" in Gaelic and remains a popular moniker for boys in Ireland, being the 19th most popular name in 2015.

Another popular Irish name for girls is Caoimhe, pronounced KEE-va. If this pronunciation sounds familiar, you may be thinking of the name Kevin, which is actually a masculine iteration of Caoimhe. The name has an equally lovely meaning stemming from the Gaelic caomh, which translates to "gracious" or "gentle."

Declan, pronounced DECK-lan, is a sweet Irish baby name for boys that stems from ancient times. The name means "full of goodness" and is the name of a fifth-century saint who ran a monastery in Ireland. Contemporary people of note with this name are numerous (for starters, it's the given name of British singer Elvis Costello). Declan is also on the rise in popularity in the States.

A name you might recognize thanks to Brooklyn actress Saoirse Ronan, this has been a popular choice for girls in Ireland since the 1920s. Pronounced SARE-sha, the name means "freedom" in Gaelic, lending it a patriotic ring.

Reilly is a name with valiant undertones, meaning brave or courageous. Pronounced RYE-lee, this is popular surname in Ireland that has steadily gained ground as a given name as well. Although Reilly is traditionally given to boys, it's become more and more popular as a girls' name too.

Pronouced ROSH-een, the name is a variation of the Latin name Rose. Róísín has an enduring legacy in Ireland as a consistently popular given name since the 16th century. The name appears commonly in Irish poems and songs.

Also commonly spelled Kieran, this musical sounding name for boys is pronounced KEER-awn. Although popular as a boy's name, like the name Reilly, this has recently become a name given to girls along with the feminized form, Ciara. The stem of the word ciar mean dark and, combined with the diminutive "an," the name is commonly attributed to mean "little dark one." 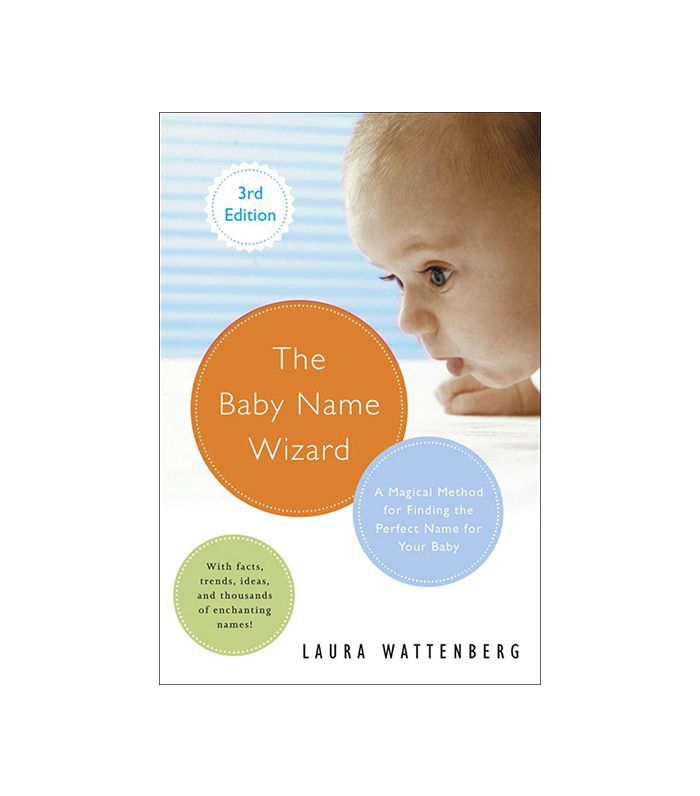