Is LaCroix Actually Healthy? A Dietitian Sets the Record Straight

In 2016, the popularity of seltzer waters like LaCroix reached a fever pitch. Other brands quickly popped up, and by 2018, there wasn't a Millennial, rapper, or Instagram influencer who wasn't touting its greatness as the next, best "all-natural" alternative to drinking soda, aka the Devil's spawn. The flavor-infused water had infiltrated grocery stores, communal office refrigerators, and countless homes.

But a 2019 class-action lawsuit disputing the company's alleged false "all-natural" claims—which the company maintained were true. By early 2020, the plaintiff had dropped the suit but not before the beverage's popularity waned, and its sales fizzed out.

So, what exactly is LaCroix? Its website describes it as "naturally-essenced sparkling water" containing "no sweeteners, no calories, and no sodium." But, as Carolyn Brown M.S., R.D. says via Shape Magazine, the company's claims aren't that cut and dry.

Carolyn Brown, M.S., R.D., specializes in tailor-made weight management plans. She earned her master's degree in nutrition at NYU and has extensive experience teaching others about quality nutrition.

"Let me first jump off my high nutritionist horse and lead with the good: It's absolutely a better option than soda, diet or otherwise," says Brown. "But if you've already cleaned up your diet, are eating veggies and mainly whole foods, [you] pay attention to ingredient labels, and take your health seriously, [there] are a few factors to consider."

Chief among them, she says, is the company's definition of natural flavoring, the effects of carbonated beverages on appetite, and the amount of bisphenol A (BPA), an industrial chemical used to make certain plastics and resins, found inside the cans.

Both the concept and the term "natural flavors" has always been vague. For her part, Brown steers clear of all foods that list natural flavors among their ingredients because they're "often more similar to artificial ingredients, and can sometimes include preservatives," she says.

The technology site WIRED further explores this topic in a video entitled, "What the Hell is in LaCroix?" In it, the video's narrator explains that the U.S. Food and Drug Administration (FDA) defines natural flavor as "anything a company uses to add flavor to a product so long as it comes directly from a natural source."

But, she says, there's always a catch. "Even if, for example, a certain grapefruit flavor is extracted directly from grapefruits, companies can still mix in synthetic additives, like solvents, to make that flavor blend well with the other ingredients. The FDA calls these ingredients "incidental additives." And thanks to a lack of policy governing their use, food makers are not required to disclose what they are or when they're in a product."

Bottom line: Companies can claim their flavors are all-natural even if their compositions are partially artificial or synthetic. "Even if there's nothing artificial added, there could still be naturally-derived additives that could be harmful if you consume too much of them," adds the narrator. Unfortunately, there's no way to know for sure due to food companies' (albeit lawful) lack of transparency.

While Brown acknowledges that consuming fizzy beverages isn't exactly great for your teeth (they contain carbonic acid, which can weaken tooth enamel in a cumulative effect ), she also cites a 2017 study showing that carbon dioxide gas (carbonic acid) increases the release of a hunger hormone called ghrelin. Over a one-year period, male lab rats that drank carbonated beverages, versus those that drank still, ate more and gained more weight due to elevated levels of ghrelin. One then assumes that a seemingly innocuous LaCroix habit can only make us more ravenous.

BPA is a hugely controversial and often hotly-debated toxic chemical among food-safety analysts. It's used to protect foods from contamination but trace levels leach into them. Despite public claims made by many food companies that they no longer use BPA-based plastics in the production of their cans and bottles, there's still no real way for consumers to tell whether the claims are true. This is troubling because consuming even tiny amounts of BPA has been shown to put us at risk for some very serious health issues. BPA exposure has been shown to be a precursor to thyroid and metabolism problems, fertility and irregular periods, adolescent mood swings, and even breast cancer. Although the FDA has since deemed that BPA is safe at the current levels occurring in foods,

LaCroix was once again the subject of a 2019 lawsuit brought by a former employee alleging its parent company's false claims of its use of BPA-free cans. Per CBS News, National Beverage Corp. responded to the suit, maintaining that it had already converted to BPA-free can two years before the suit was filed, and cited the FDA's most recent findings.

For what it's worth, says Brown, the state of California includes BPA on its Proposition 65 list of toxic chemicals known to cause cancer, birth defects, or other reproductive harm. And despite the FDA's claim to the contrary, Brown still feels BPA is unsafe and says "it's not something I agree with." But it's ultimately up to us to make our own assessments.

How Much Is Too Much?

If you're still going with cans, Brown recommends drinking a maximum of one to two LaCroix a day. And if that amount doesn't adequately wet your whistle, opt for LaCroix's glass-bottles instead, if you can find them.

If you're looking for all-natural (ostensibly healthier) sparkling-water options, Brown suggests giving these four alternatives a try and adding a flavor boost with slices of fresh fruits. 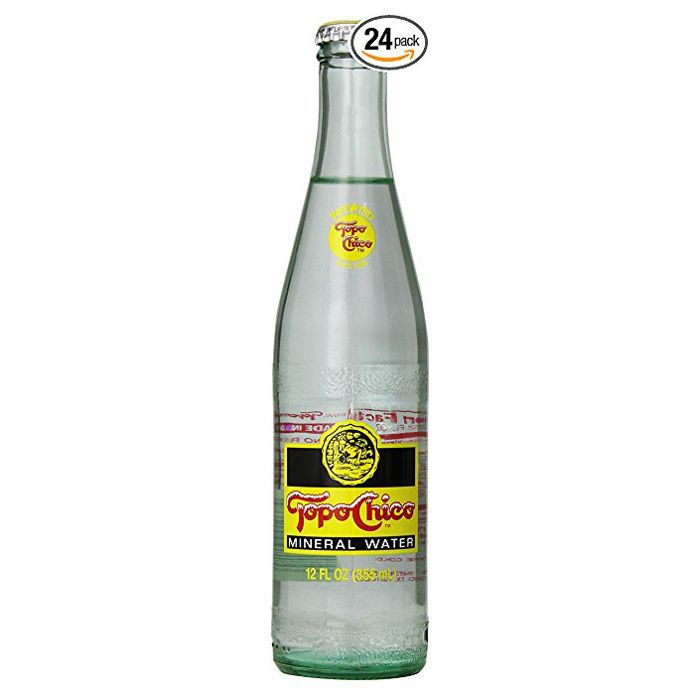 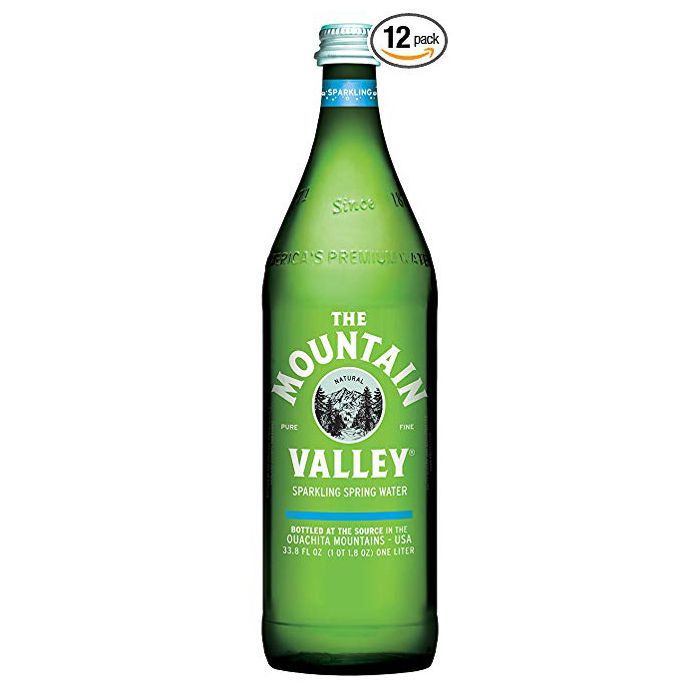 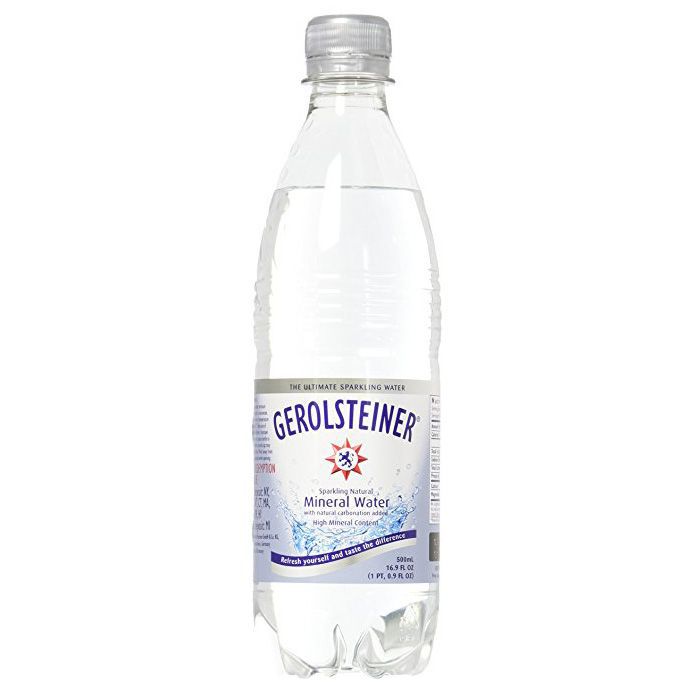 Spindrift Grapefruit Sparkling Water 24-Pack $26
Shop
I Challenged My Coworkers to Drink a Gallon of Water a Day, Here's What Happened