Is Melatonin Safe? I Took It Every Night Until I Had Crazy Nightmares

When a friend first told me about melatonin, it seemed almost too good to be true. The sleep aid (a hormone that's naturally produced by your body) is available over the counter, in pill form, and all but guarantees a good night's sleep. So after a few restless nights, I popped a pill and dozed off in no less than five minutes.

The more frequently I took melatonin, though, the more I realized there was a downside no one told me about. On nights when I used the sleep aid to drift off, I had vivid nightmares and awoke in a daze. I wasn't imagining it either: I've been using Eight Sleep, a smart mattress that monitors heart rate, body movement, and other factors to rank your quality of sleep. According to the mattress data, I actually slept worse when I took melatonin, even though it helped me quickly drift off.

Melatonin is a hormone that inhibits melanin formation. It's thought to help your body determine when to go to sleep and when to wake up. Bodies naturally make melatonin at night, typically, but you can also buy supplements to help with sleep issues.

Disheartened by my knowledge, I was left wondering what, exactly, melatonin is, how it works, and if it is indeed, safe to use. So I took to the interwebs, and also sought the advice of the naturopathic doctor Josh Axe, DNM, DC, CNS. Here's what I found out.

Josh Axe, DNM, DC, CNS, is a doctor of natural medicine, a clinical nutritionist, and an author who operates one of the world's largest natural health websites that aims to help people get well, using food as medicine.

Axe explains, "Melatonin is a hormone that plays a major role in when you fall asleep and when you wake up. It sets our circadian rhythm, or sleep/wake cycle, an internal clock that runs on a 24-hour schedule."

Ideally, your body would naturally make melatonin and regulate when it's time to sleep, but factors like jet lag and sleep disorders can throw off that balance. "Your body naturally makes more melatonin when it's dark and less when it's light," says Axe. "If your body is running properly, melatonin levels increase sharply around 9 pm and remain elevated while you sleep." So if your levels are out of sync, you could stock up on foods high in melatonin, such as almonds and pineapples, or consume a larger, concentrated dose via a supplement.

And since a 2018 study by the University of Pennsylvania School of Medicine found that one in four Americans develops insomnia each year, it's perhaps no surprise that an estimated 3.1 million of us are currently reaching for our melatonin pills in search of a good night's sleep.﻿﻿

Variables like a person's weight and metabolism influence melatonin's overall effects, but the National Sleep Foundation recommends adults take between 0.2 milligrams (mg) and 5mg per day an hour before bedtime. "But people who are more sensitive experience benefits from lower doses; start by taking the lowest dose," adds Axe.

One major issue is that melatonin supplements aren't regulated by the Food and Drug Administration (FDA), so you may not know exactly how much you're taking.﻿﻿ Case in point: A 2016 Huffington Post article (updated August 29, 2020) on melatonin found that pills and supplements go "almost totally unregulated," and that brands "often sell 10 times that suggested amount in a single dose." That said, due diligence and being discerning about the melatonin product you choose clearly matters: "Look for an organic, high-quality product from a trusted manufacturer," advises Axe.

Melatonin Has Side Effects

In addition to causing mental fog, taking too much melatonin can "cause a 'hangover' effect that leaves users groggy," according to HuffPo. (So that explains my hazy after-effects.) But taking the recommended dose, too, can still cause dizziness, headaches, and even nausea.

As neurologist Clete A. Kushida, MD, PhD, director of the Stanford Center for Human Sleep Research, told HuffPo, "Although synthetic melatonin is 'chemically identical' to natural melatonin, commercially available supplements often contain inert fillers and other ingredients that may cause effects that would not be expected with natural melatonin.” Hmm. Yet another red flag.

And as for those trippy nightmares I experienced? Turns out I'm not the only one: I went over to Reddit, where I saw hundreds of forums rife with similar anecdotes. There have also been many scientific studies exploring the link between melatonin and its stimulation of rapid eye movement (REM) sleep, which could explain those weird dreams.﻿﻿ REM sleep is "an active stage of sleep," as psychologist Shelby Harris, PsyD, told Refinery29 in 2017, "where you process memories, regulate emotions, dream more, and encode what you've learned throughout the day."

Short on sleep? These two items will help you get comfy before bedtime. 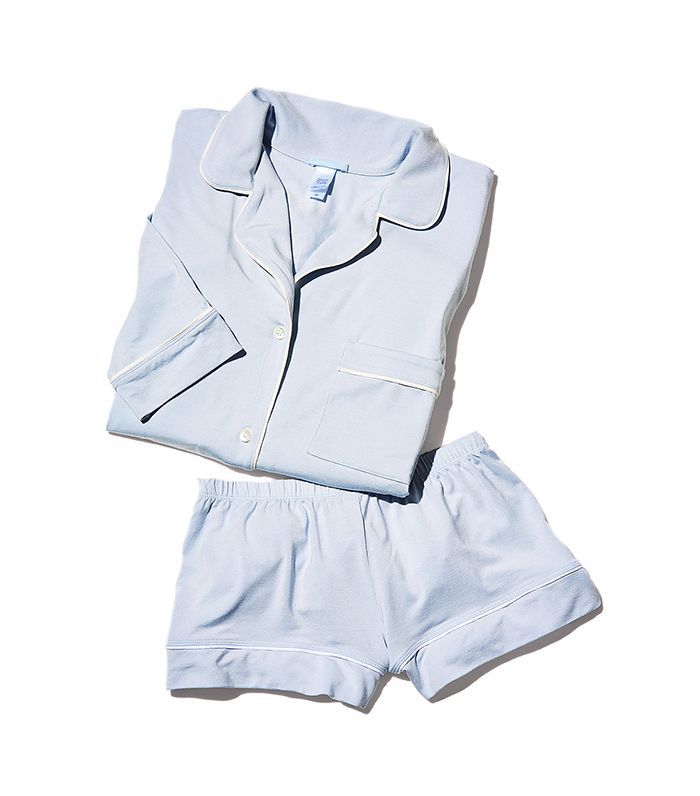 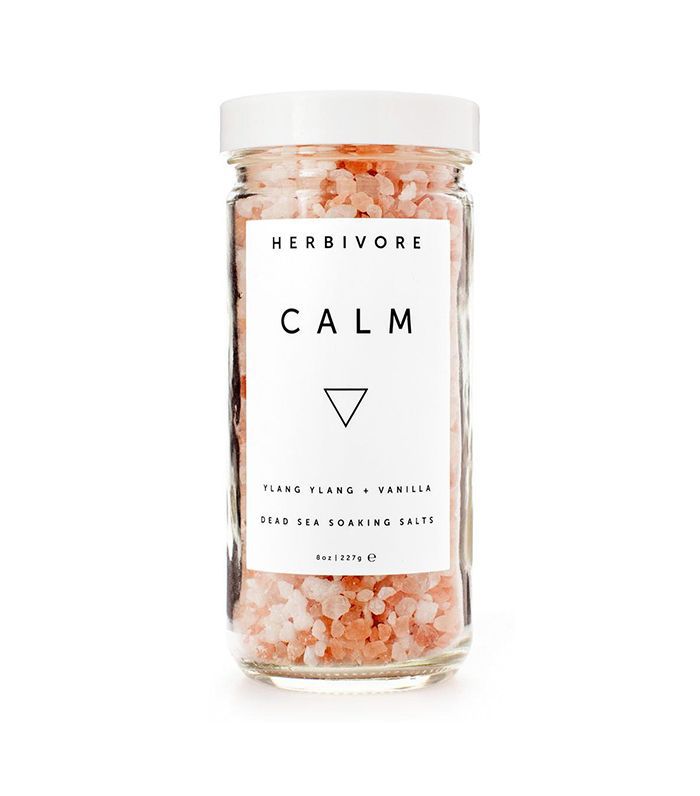 Melatonin Is Safe and Unsafe

As sleep specialist Michael Grandner, Ph.D., tells HuffPo, the popular supplement isn't as beneficial as I had first believed: "Melatonin is not harmless, is vastly overused, and should not be used as a sleep aid to treat insomnia." Skepticism about the supplement has also been expressed by Consumer Reports, which maintains that it could dangerously interact with some medications, rendering diabetes and blood pressure medications less effective while increasing the desired effects of blood-thinning drugs, for example.

Keep in mind that there may be more to your sleeplessness, as its root causes greatly vary. Try to get to the bottom of the issue before you resort to taking melatonin supplements. "Sleep can also be affected by medications, caffeine, alcohol consumption, poor diet, and eating too close to bedtime," says Axe.

The bottom line: "Since melatonin supplements affect everyone differently," he adds, "it's important to assess your dosage and side effects to decide if they're suitable for you."

Still, want to try melatonin to help regulate your sleep schedule? Check out these two highly-rated products from Amazon. 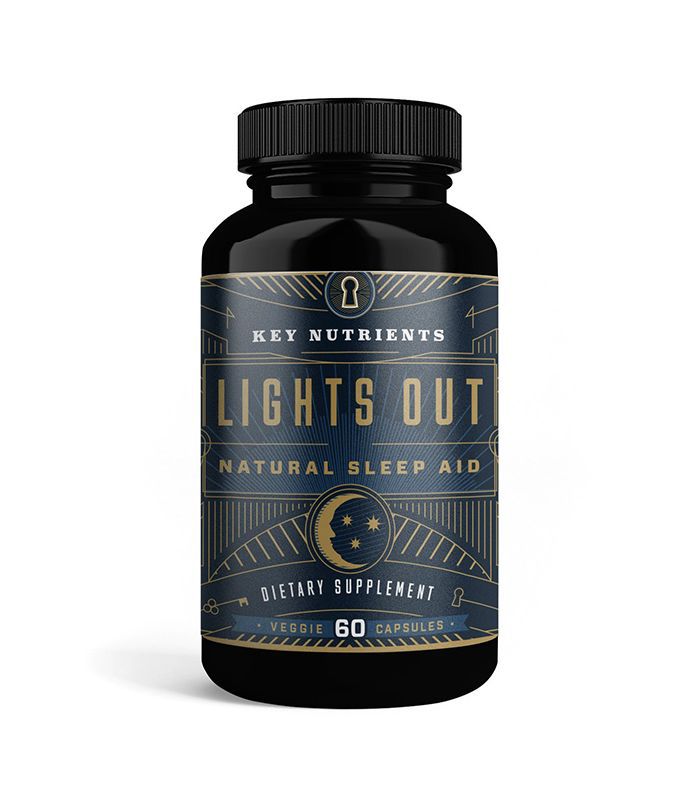 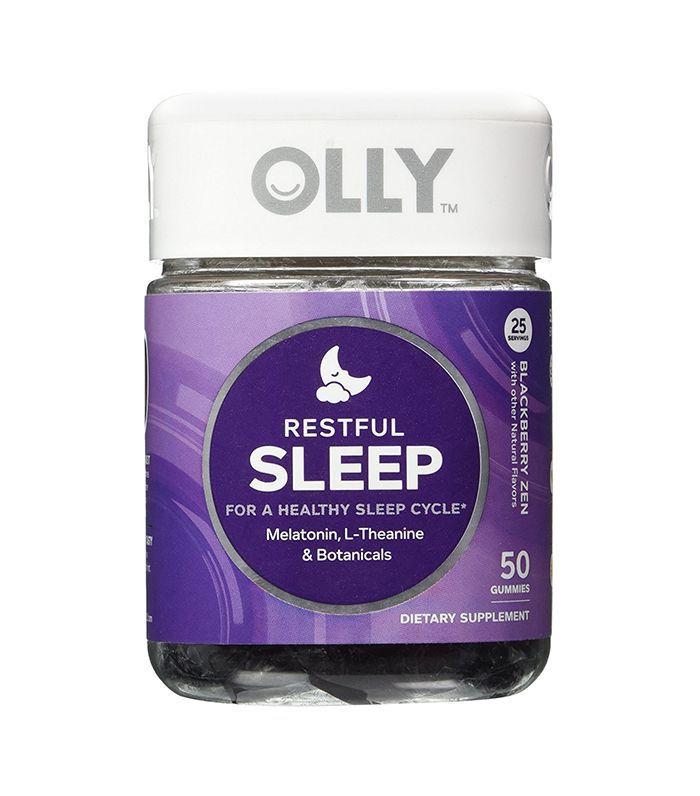 Reaching for those melatonin pills might seem like a panacea for your insomnia, but there are many natural, just-as-effective alternatives. Dr. Axe breaks them down: