You'd be forgiven for thinking Natalie Obradovich is permanently on vacation. The blonde, perennially tan travel photographer seems to spend more time boating, swimming, and Aperol-sipping on the Italian coast than at home in New York and L.A. "[Italy] is hands down my favorite place to vacation and to work. Often I do both at the same time!" she tells MyDomaine. "It doesn't really feel like a job because I'm doing exactly what I'd want to be doing if this wasn't a profession."

Obradovich's childhood in Manhattan Beach, California, sparked a love of being by the sea, but it wasn't until a high school trip to the Amalfi Coast that she fell for the beauty of Italy. Since that first adventure, she has traveled to Italy over a dozen times to explore the azure grottos, umbrella-dotted coastlines, and lesser-known towns. "I've visited the country probably more than anywhere else in the world. Given my ever-growing love for the Amalfi Coast, it’s become the centerpiece for my passion for photography," she says.

To fuel our summer wanderlust, Obradovich opens up about some of the most incredible coastal towns she's visited in Italy. From cliff-top Praiano to local foodie hot spot Nerano, these are the gems that beckon her to come back for more. No doubt, they'll have the same effect on you.

With its sorbet-colored cliffside buildings, fragrant lemon groves, and orange umbrella-lined beaches, Positano is certainly the jewel of the Italian coast. "Although cliche, nothing reads truer than John Steinback's quote about Positano, 'Positano bites deep. It is a dream place that isn’t quite real when you are there and becomes beckoningly real after you have gone,'" says Obradovich.

The picturesque seaside town features heavily in her work and it's clear there's no shortage of photo opportunities during a trip to the summer hot spot. "Positano's town center, hotels, and surrounding beaches are some of the most idyllic in the world," she says. "Cascading architecture against the high cliffs of the Mediterranean Sea makes this like no other place in the world." Her must-dos include late-afternoon cocktails at Villa Tre Ville, lunch at Da Adolfo, and shopping in the local boutiques. "Look out for an incredible array of ceramics and linens," she says.

Perched between two iconic resort towns, Amalfi and Positano, the small village of Praiano shouldn't be overlooked. "It's perfect for those who want to stay away from the hustle and bustle of these two larger towns while being within a short drive away," she says. Despite its size, there's a lot to see and do during your stay. "The village has several quaint shops, markets, and restaurants. I picked up some of my favorite ceramics on my last trip, something that has become a tradition for me every time I visit Italy." While you're there, she recommends dining at Il Pirata and taking a dip at One Fire Beach, known for its iconic pop-bright orange umbrellas.

Capri is the stuff of legends, and according to Obradovich, it absolutely lives up to the hype. "Capri is one of my favorite places in the world not only for its rugged terrain but also the chic restaurants, hotels, and shopping," she tells MyDomaine. "It's somewhat more refined than Positano with a smaller town center and an additional smaller village called Anacapri." There's no shortage of activities on the luxury island. Obradovich recommends hopping between beach clubs like La Fontelina, Lido del Farro, and Il Riccio. Don't skip the shops, either, she advises: "My must-do every time I go back is to have custom leather sandals made at one of the many stores that provide the service!"

This charming fishing village has character in spades. "Nerano is a small village located south of Positano with an incredible seaside setting, complete with iconic colorful umbrellas," she says. Two restaurants stand out in the village: "Lo Scoglio and La Conca del Sogno, both delicious options with baked salt fish and sea urchin on the menu." If you're staying at Capri or Positano, visit the town by boat—it's the perfect day trip.

The Amalfi Coast is one of the most popular seaside destinations in Italy, but Obradovich says the beaches to the south are just as beautiful and not to be missed. "Polignano a Mare is a seaside village in Puglia, a region that makes up the 'heel' of the boot that is Italy," she explains. "This is a bucket list beach for those who love the sea—the town and iconic beach look like they're of another time." A trained interior designer, she loves this quaint area for its stunning architecture. "Unlike other regions in Italy, Puglia is known for its whitewashed architecture and flat landscape. Polignano a Mare is a perfect example of classical architecture with a southern Italy flair."

Extend your trip in Puglia to include Monopoli, a popular beachside town known for its Baroque cathedrals and pristine beaches. "Unlike some of the more tourist congested areas of the Italian coast, this city seems as though it hasn't changed in the last century," she says. "There's nothing better than seeing locals in their element enjoying a holiday in the sun."

If you prefer quiet beaches, she offers a handy tip to plan your trip: "The further south you go, the fewer tourists there are, and the meals get cheaper and cheaper!" Picture quiet beaches, trattorias serving homemade pasta, and uninterrupted views of the Adriatic Sea. What more could you ask for?

Planning an Italian adventure? Add these items to your carry-on to look the part: 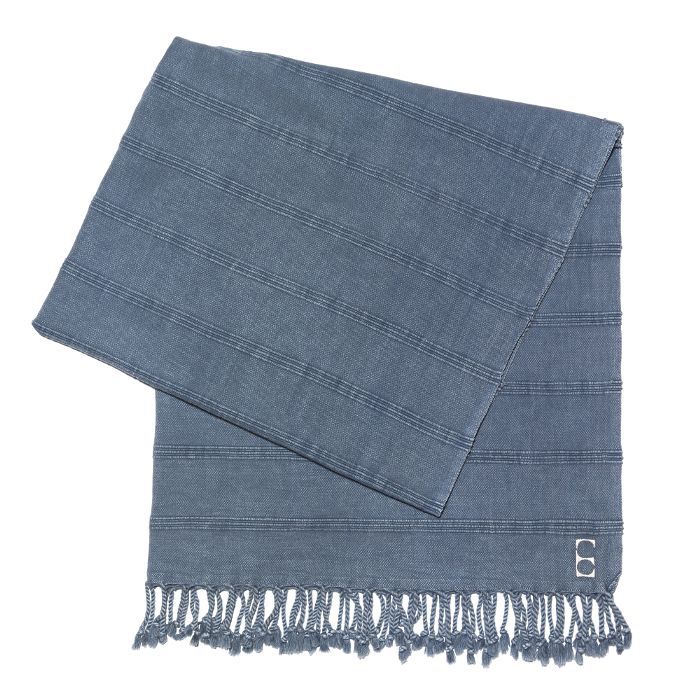 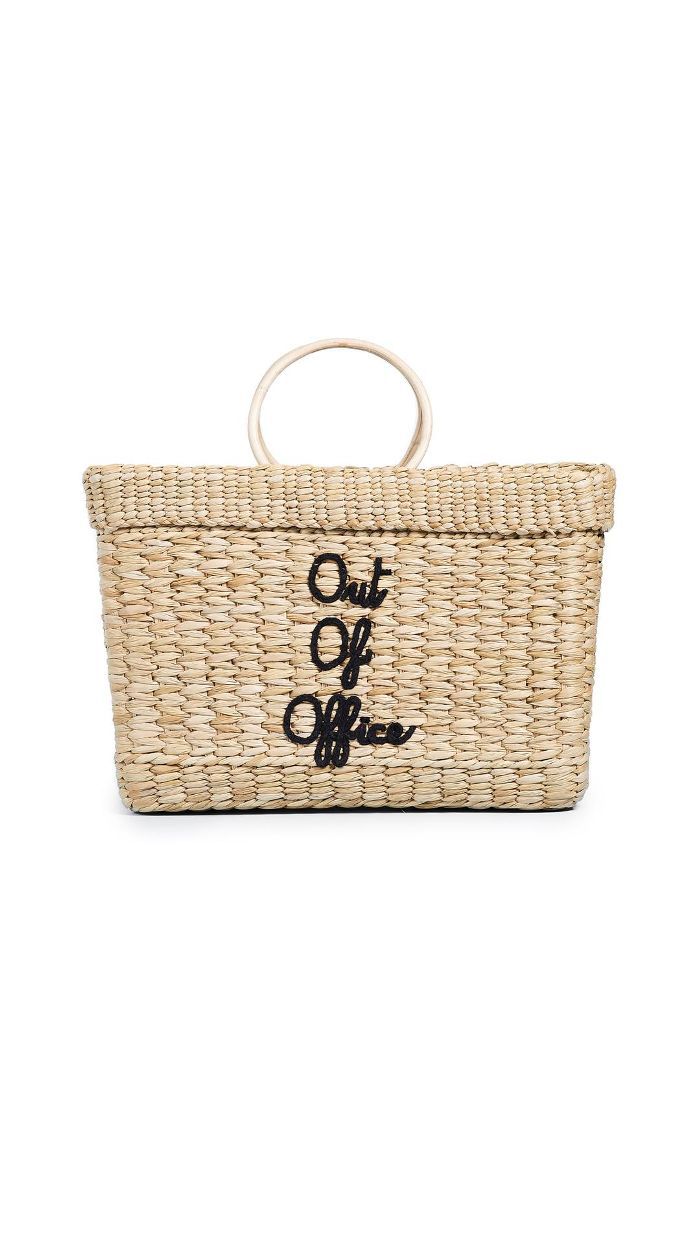 Poolside Bags The Lizzy Out of Office Tote Bag $250
Shop 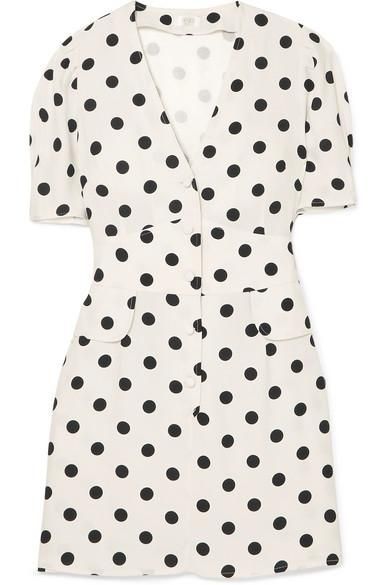 Next up: the 18-piece capsule wardrobe a travel editor wears on vacation in Italy.