It’s every fashion lover’s dream to have a custom-made closet, which is exactly what Hart of Dixie star Jaime King got when she Lisa Adams of LA Closet Design to transform hers. For King, the need for the transformation was more about space and visibility than organization.

“Jaime has a lot of deliveries coming in and out each day to account for,” says Adams, “so we really tried to get everything into the closet.” To that end, Adams actually expanded King’s closet by one foot, pushing it into a sunroom off of the primary bedroom.

“My goal was really to create a space of beauty, serenity, and most important, functionality,” says King. “I wanted to walk in feeling inspired.” Staying true to the midcentury modern style of King’s house (which was once owned by Walt Disney’s daughter), Adams used an elegant combination of white and mahogany wood, mixing the two in a way that’s balanced. 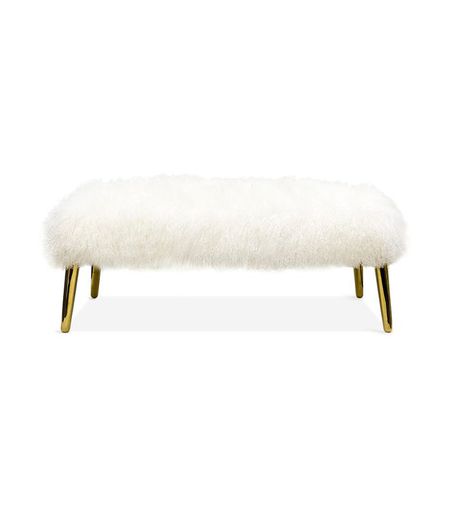 “I have a lot of mahogany in the house, as well as midcentury modern Danish pieces, and all the floors in the house are white,” says King, so there was instant synergy. “The combination actually became the inspiration for a pair of dressers in Jaime’s bedroom,” Adams notes.

The biggest challenge of the closet design was “the fact that there was no space,” King says. “It was less about organization and more about being able to see things.” “We wanted a home for everything,” Adams says, “so what we really created is a space where what you see is what you get.” 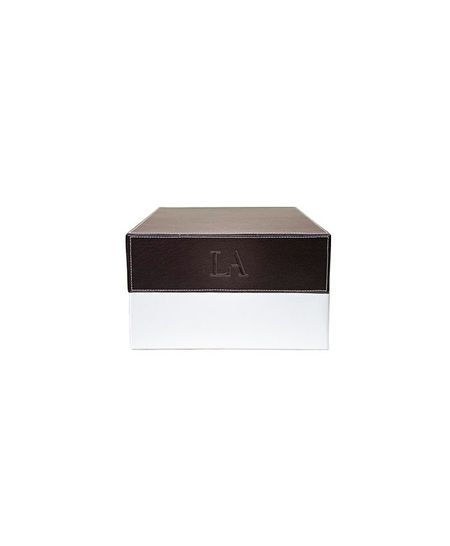 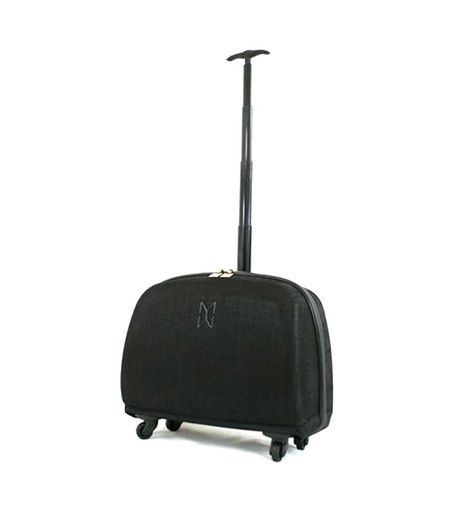 “It’s much like the concept of a store,” Adams says, “and now Jaime can go shopping in her closet.” Her best expert tip, she says, is to make things visible. “You don’t just stuff things into a drawer. Everything should have a home.”

Part of the trick to fitting everything into your closet is using your existing space efficiently. “I often see closets with only one or two hanging rods, which really only serve short things or long things,” Adams says. “In reality, all of these things have varying heights, so it’s a waste of space and not maximizing what you have.”

For King, staying organized is also about letting go. “I am very good at purging things,” she says. “Although, I do have a lot of important archival pieces that some of my favorite designers have given me from [when I was] 15 years old to this day.” Beyond those special items, she says “you need to purge the ones that you don’t wear. 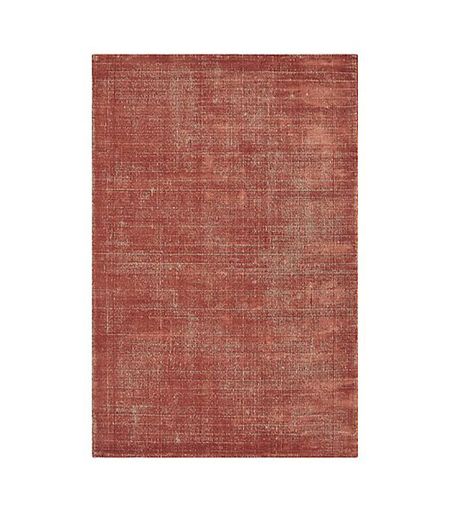 Get rid of things that are stained or have holes. Have your most ruthless friend come over, have a good mix of music playing, and just purge. Donate whatever you don’t use.” But how about those skinny jeans you dream of slipping into again? “If it doesn’t fit, donate it,” she says. “Your closet shouldn’t be a place of despair. You can keep one aspirational pair of jeans, but don’t keep things in hopes that it will fit one day.”