The One Parental Control App Jamie Oliver Swears By

Regain control of their screen time

Keeping children safe online is a constant battle, but there is a genius app that helps parents control their children's Internet use. Plus, it's free.

Jamie Oliver revealed the "life-saving" OurPact app in a candid, non-sponsored parent-to-parent video via his Facebook page in 2015 that now has millions of views. The app ultimately lets you control the house Wi-Fi and set limits on how much time your children are spending on their devices. The British chef has five children with wife Juliette Norton, so apps such as this one help keep everyone's lives running smoothly.

"Basically, what's really good is you can set up a routine as a parent for when Wi-Fi goes on and off and it also blocks off apps so they can still use their tech for doing homework and stuff like that but not apps and not Wi-Fi; so this is genius," he says.

The OurPact app lets parents block all Internet, app, and texting use at any time; set time limits for when the Wi-Fi goes on and off; and receive alerts when their children arrive at or leave school, home, or anywhere.

"For my teenagers, it's an absolute lifesaver," Oliver says.

If you need to limit your kids' Internet usage, download the free app below. 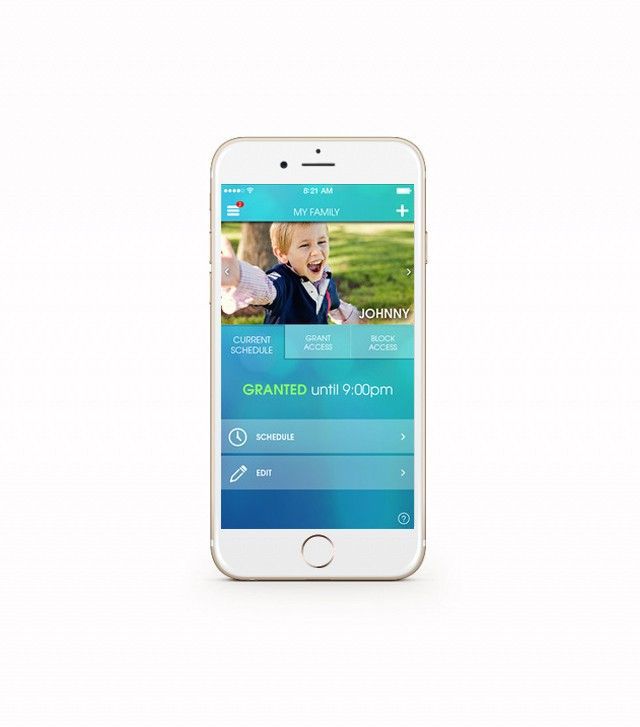