Type "Jennifer Aniston" into Google and you'll find that the second most-searched question is about her age. It's not surprising that people are intrigued by the 49-year-old. Though she was just 25 when she shot to stardom as Rachel on Friends, Aniston's complexion and figure have remained relatively unchanged more than two decades later.

In a recent interview with InStyle, she revealed the workout she swears by to stay in shape—and the trainer she credits. "Last year I discovered boxing, and I love it. It’s the longest workout I’ve actually stayed with consistently other than yoga," she said in the September issue. "I have this trainer named Leyon, who I believe hung the moon."

Leyon Azubuike, co-founder of boxing studio Gloveworx, says Aniston follows a consistent routine to stay strong and toned. "Jennifer is a very hard worker who goes through various different programs. Sometimes it can be three times a week; sometimes it can be 7," he told MyDomaine. "What makes boxing an ideal workout is that it is interactive, fun, engaging, and it’s infinitely progressive so you never feel bored." Ahead, we quizzed Azubuike to find out how Aniston stays so fit and strong. Here's her exact boxing routine.

Aniston and Azubuike start their training session by gently warming up before starting a high-intensity boxing session. "We warm the body up with light jogging, and various athletic movements followed by a phase where we activate and prime the body," he explains. "We get the glutes activated, core activated, the scaps activated, and all the muscles we'll be using during the sessions so there are no injuries created with the lack of a warm-up." 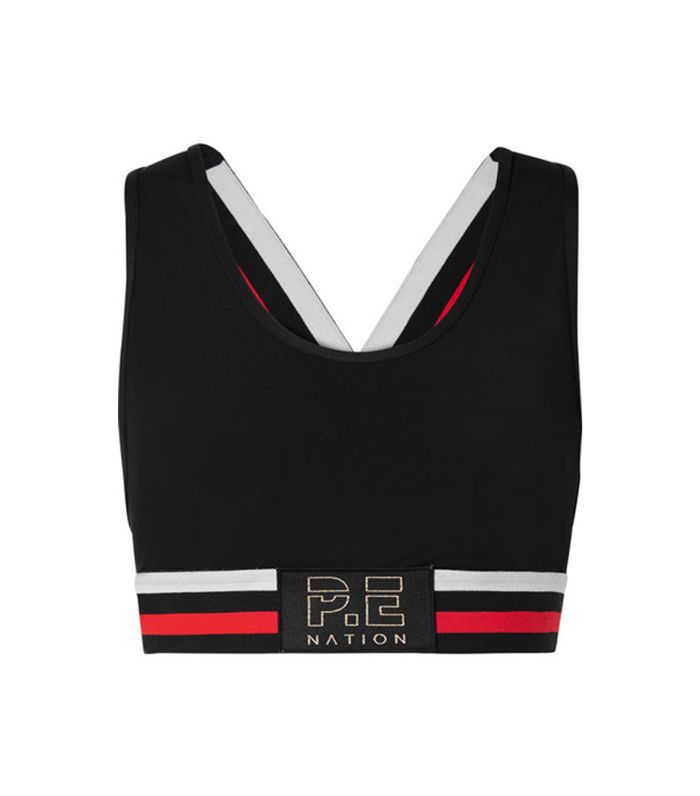 Now for the sweat session. "Then, we go into a working phase—Jen loves the boxing component," he says. "That consists of a multitude of rounds based on heavy bag work, shadow boxing, mitt work, and jumping rope.

"Boxing is an ideal workout for those looking to strengthen their core because it's almost always turned on, he explains. "When you roll, aka 'duck,' under an opponent’s hook, you are working the posterior chain: the glutes, the hamstrings, the calves, and even the quads. Offensively, when you punch, boxing is very rotational, so you are using the core. When you extend and throw those punches, the arms see a great toning effect." 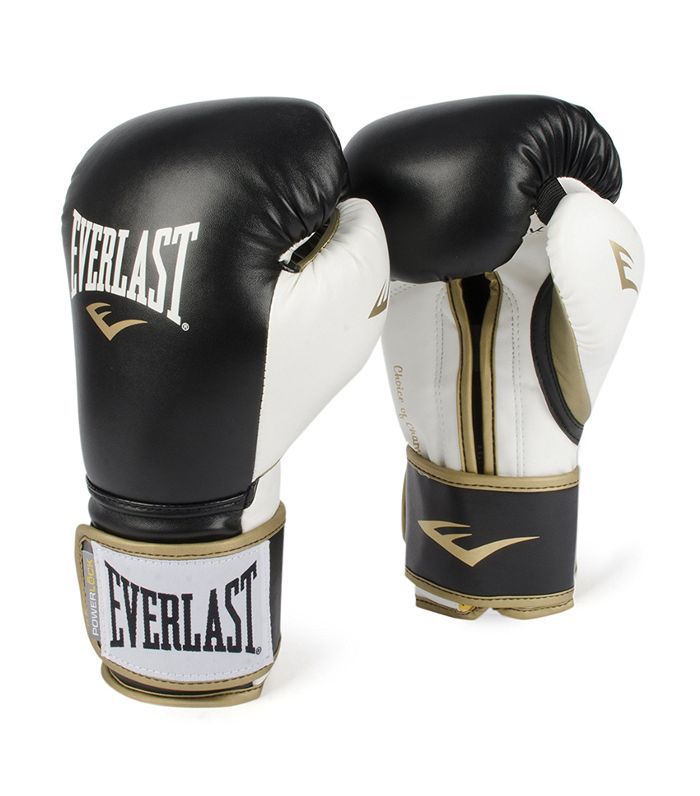 CORE AND COOL DOWN

Finally, Azubuike moves into the core routine followed by a cool-down sequence. "We pick two of any 30 abdominal moves we have in our repertoire," he says. "This way, we can change up the routine constantly, and her body doesn't get used to one movement. This allows us to constantly feel the workout and get the results we're looking for." The most important part? Repeat. Azubuike says Aniston works out between three to seven times a week. Yes, that's how she gets that body. 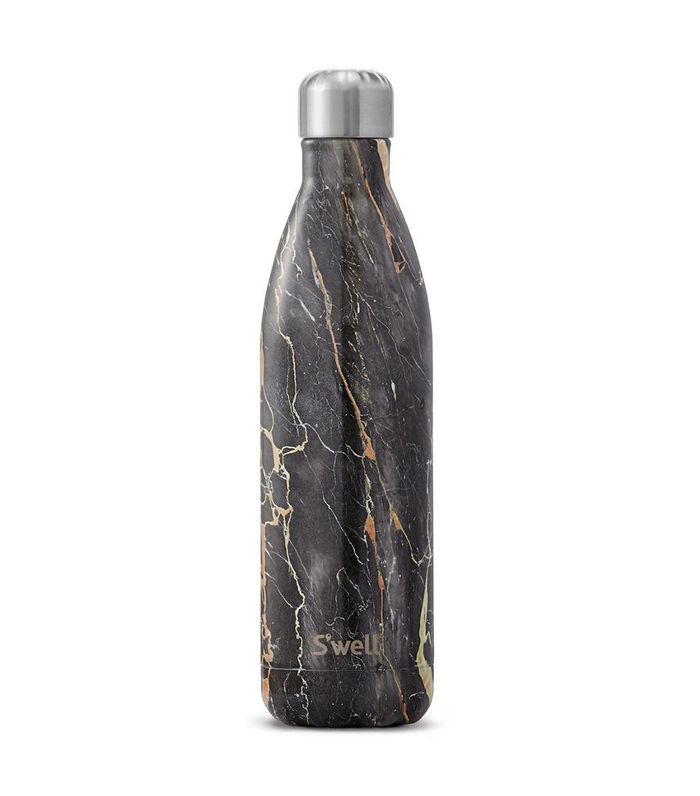 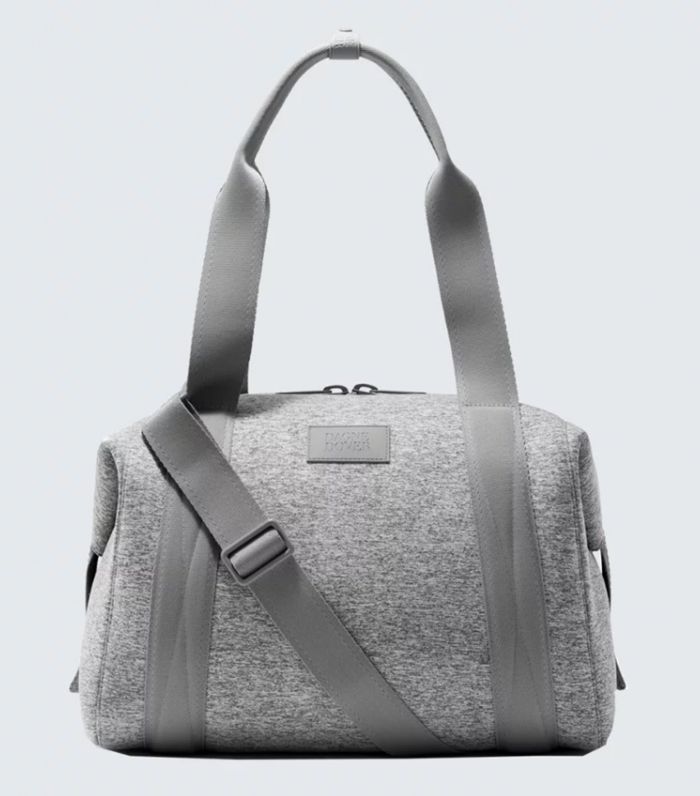