If there's one buzzy diet that dominated conversations in 2018, it's the ketogenic diet. Nutritionist Josh Axe, DNM, DC, CNS, called it in December, saying the keto diet would be "the fastest growing of 2018 … and possibly the next 10 years," and it's certainly lived up to the hype. Both Halle Berry and Kourtney Kardashian swear by the strict meal plan. So what is all the fuss about?

Put simply, the keto diet is a very low-carb meal plan that puts the body in a state of ketosis, where it burns fat rather than carbohydrates for energy. "This can be helpful for supporting exercise recovery, dealing with cravings, and improving energy levels," says Axe. While he does not recommend attempting the keto diet long term, he sees value in "keto cycling" for three to six months to reap the benefits. "When you’re cycling, you increase your carb intake substantially one to two days per week, which gives you more flexibility and makes the diet easier (and potentially safer) to follow long term."

Considering trying the keto diet? Here are seven foods that are best avoided on the popular meal plan and what to reach for instead.

Quinoa is typically seen as a healthy ingredient, but it's considered off-limits on the keto diet. "Though it's not technically a grain, quinoa does have grain-like properties, including the fact that it is high in carbohydrates," Axe explains. That doesn't mean you should never eat quinoa, though. Axe is quick to clarify that it shouldn't be demonized. "While quinoa does offer some nutritional benefits for people not following low-carb diets, it provides a moderate amount of carbs that can prevent someone from getting into or staying in ketosis." Instead, he recommends making spaghetti squash, which contains only 42 calories per cup. 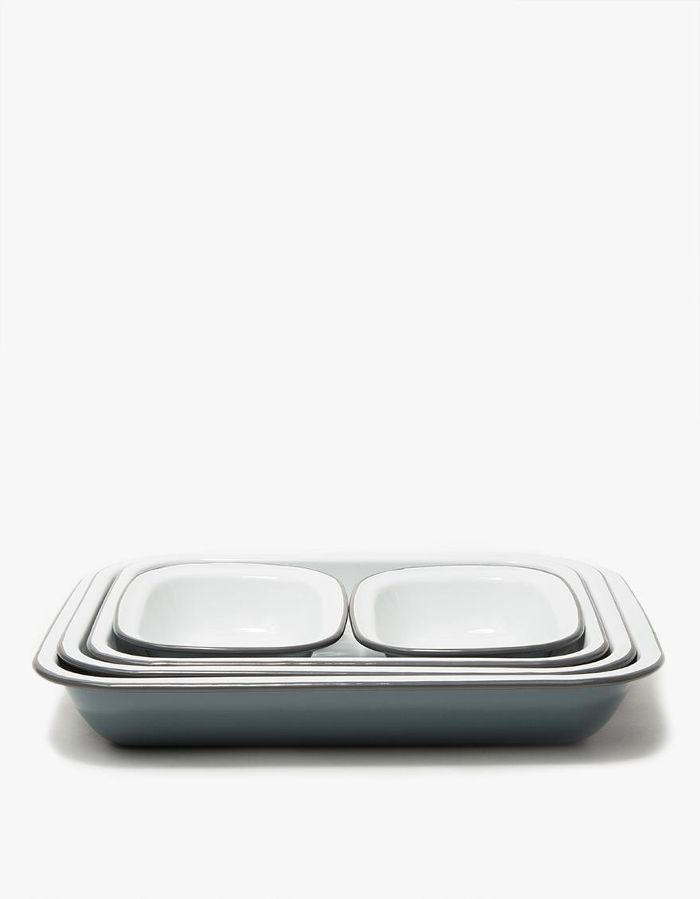 Agave is a popular sugar alternative, but Axe says it has very low nutritional value. "It's a significant source of sugar and carbohydrates, with little else to offer," he explains. Instead, he recommends a natural zero-sugar substitute like organic stevia extract in moderation. Alternatively, avoid sweeteners altogether and try keto-approved ingredients like coconut butter, vanilla extract, cinnamon, and cocoa powder. 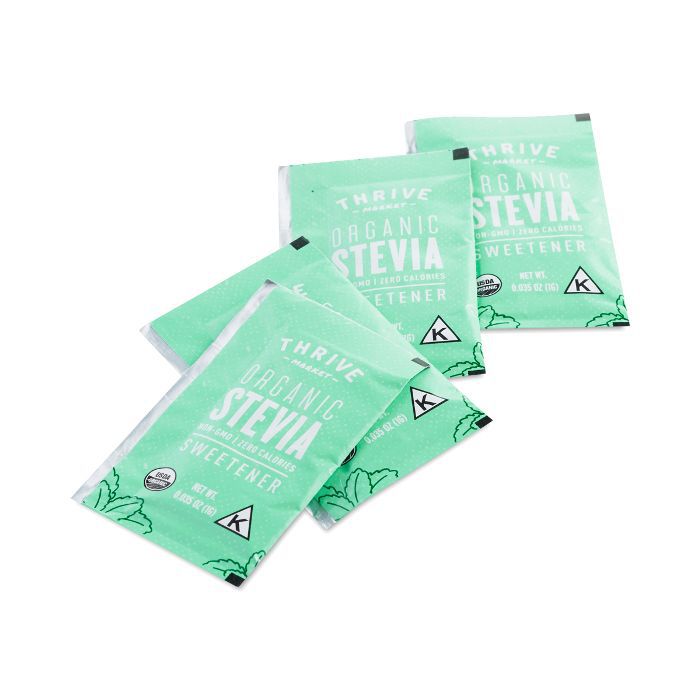 Rice falls into the same category as quinoa; it's very high in carbohydrates, which can make it hard to achieve ketosis. "Additionally, rice is also low in both fat and protein, which makes it even less keto-friendly," he says. Instead, whip up some cauliflower rice for a filling low-carb option. 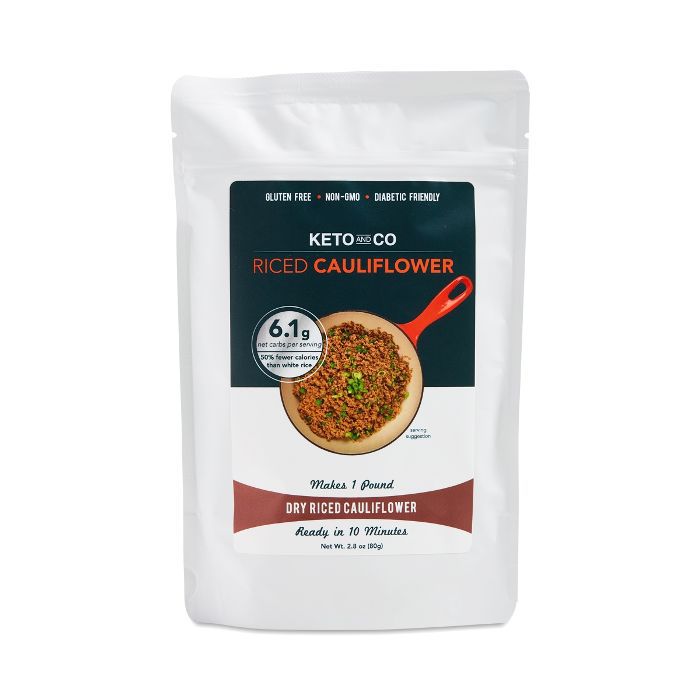 "Most bottled salad dressings contain refined vegetables oils, such as sunflower, safflower, corn, or canola oil," says Axe, which have a poor track record. "These have been shown over and over again to be unhealthy in many ways since they tend to promote inflammation due to their high omega-6 content." Store-bought dressings also tend to contain added sugar and preservatives.

Thankfully, you don't have to forgo dressing altogether. Axe recommends whipping up your own blend or trying his go-to recipe: a blend of extra virgin olive oil, vinegar, and "natural flavor boosters" like lemon juice, dijon mustard, and herbs. 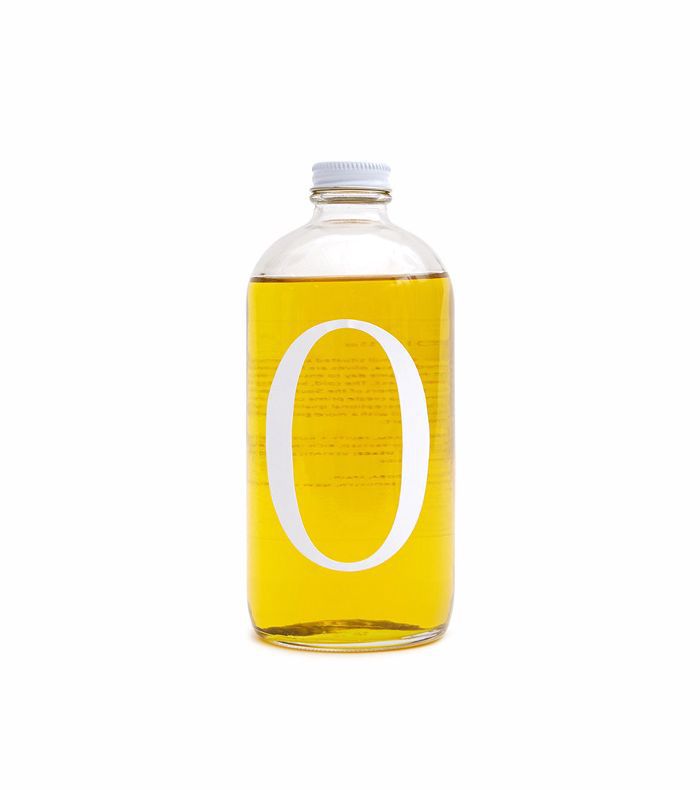 Berries are a good source of antioxidants and fiber, so are generally considered very healthy foods, Axe points out. "However, like all other fruits, berries contain sugar and carbs, so limiting how much you eat is important on the keto diet in order to remain in ketosis," he says. If you're hoping to reach a state of ketosis, limit your intake to no more than 1/4 to 1/2 cup per day. "Remember you're not following the diet forever and can likely have moderate amounts of fruit in the future." In the meantime, sweeten food with cinnamon or top your meal with nuts. 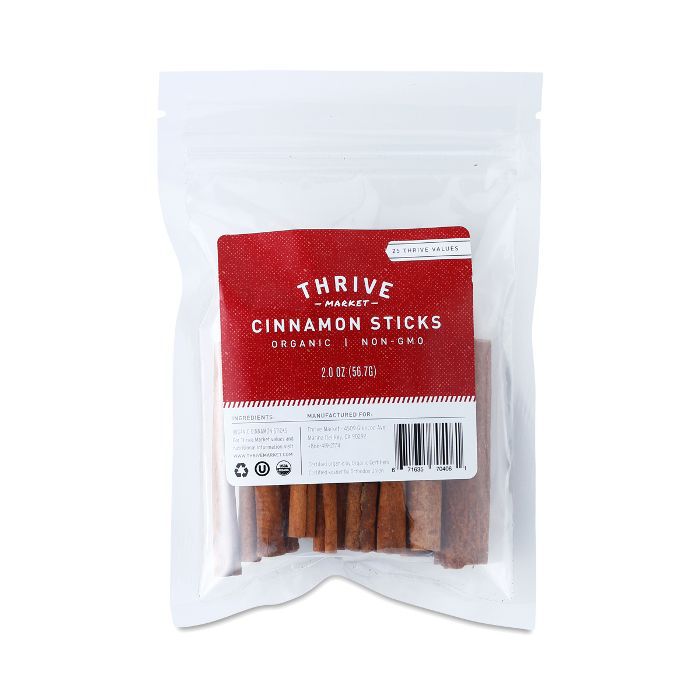 "Tofu is a soy-based product, and I don't recommend soy for the majority of people due to its ability to potentially effect hormonal health," he explains. "Soy can also potentially mess with thyroid health, and it contains lots of antinutrients, which block the absorption of the nutrients it actually does contain."

If you're eating tofu for protein, he recommends swapping it for grass-fed beef, wild-caught fish, pastured eggs and poultry, and fermented cheeses. If you're vegetarian or vegan, try a plant-based protein powder. "Tempeh is usually easier to digest than tofu and lower in carbs too." 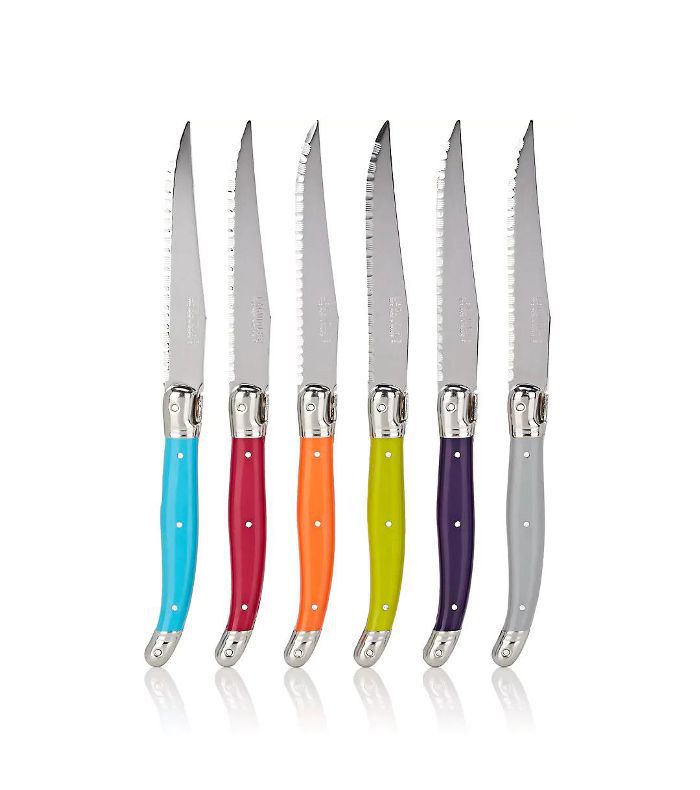 Like fruit and grains, starchy vegetables like potatoes are high in carbohydrates and sugar. "If eaten in more than very small amounts, starchy veggies may interfere with the ability to stay in ketosis," he says. "I will say, though, that they also provide important nutrients like beta-carotene and fiber, so I do think they are healthy for people who are not following low-carb diets."

There are a few good potato alternatives to eat when you're carb cycling. Axe recommends "cauliflower mash instead of mashed potatoes, kale chips instead of potato chips, spaghetti squash instead of pasta, or baked zucchini fries instead of regular fries." 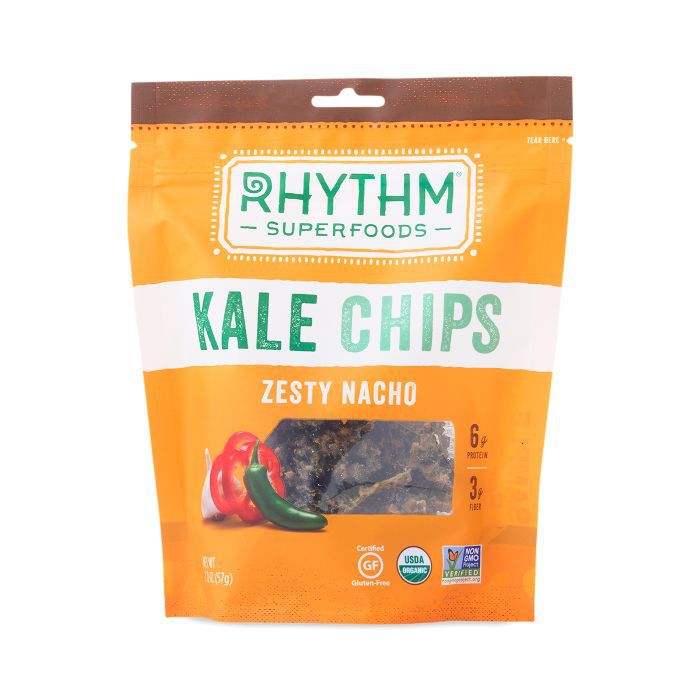 Ready to try the keto diet? Start by making this keto-friendly recipe, which has 125,000 saves on Pinterest.