How a Stanford Research Assistant Turned Her Hobby Into a Career

You spent your 20s working toward building your dream career, but now that you’re in your 30s, what do you do when you’ve, well, changed your mind? Or maybe you never quite figured it out, and you’re now ready to commit to something you’re passionate about, whether it’s a job, a city, or just a new way of life. To celebrate the career changes that can come at any age, we’re debuting a new series, Second Life. Each week, we’ll hear from women who got over their doubts and fears and made the biggest changes of their lives.

Most of us don’t know what we want to do for the rest of our lives when we’re 18, so jumping right into a forever job is unlikely, and having to pick a major at a university that will prepare us for our hypothetical career path is a lot of pressure. Though Kiana Underwood decided to study pre-law, she decided to pivot and pursue a graduate degree in international relations and diplomacy instead of going to law school. Because of a geographical move, she pivoted again.

Fast-forward a few years, and she now runs a successful business in the floral industry, Tulipina, while raising three young children. Somehow she’s managed to fuse all her talents and points of interest into one thriving business—and as the founder of Tulipina, she stretches her creative muscle daily while also being able to dip into her passion for international relations and diplomacy. Read on to learn how Kiana Underwood turned her hobby into a thriving business.

Tell us about your first career path.

Well, I focused on pre-law and political science during my undergraduate degree, with the intention to go to law school. Even though I was accepted to a couple of great law schools after college, I just didn’t really want to be a lawyer. I decided to pursue my graduate degree in international relations and went to Johns Hopkins School of Advanced International Studies—with a year in Bologna, Italy, and the second year in Washington, D.C., I was very interested in diplomacy, and especially women’s issues and human rights, especially having come from Iran, where women, especially, didn’t have (and still don’t have) the freedom that women have in the West.

After graduating, I moved back to the San Francisco Bay Area and got a job at the Hoover Institution at Stanford University as a research assistant. Unfortunately, the focus at Hoover just weren’t the areas that interested me, and quite frankly, being a research assistant really meant being a secretary to the more senior staffers and didn’t involve any type of diplomacy other than keeping calm while running personal errands for staff. The West Coast doesn’t offer nearly as much work as the East Coast in terms of diplomacy, and it was clear that if I really wanted a career in international relations, I would have to head back east, which wasn’t something that I wanted to do at that time.

How did you make the transition from foreign policy to the top of the floral industry?

Once I became pregnant with my first child, I decided to leave my unfulfilling job at Hoover and focus on motherhood. Fast-forward four years, and I had three children under the age of 5. Being a mom is still the hardest job I’ve ever had, and while wonderful, I knew that I needed to be more than just a full-time mom.

Tell us about your current career path and business.

Tulipina has grown tremendously over the past seven years—far more than I could have imagined back in 2011 when I started. The internet, as well as social media, has been helpful in being able to reach an audience all over the world. No longer are businesses confined to their local area, and any business can truly have a global reach. Today we take a select number of high-end bespoke weddings, and I teach between four to six international floral master classes each year, as well as several private classes.

In 2016, my husband and I began working on a book—Color Me Floral, which was a true labor of love. I adore color, and the book highlights 10 monochromatic color palettes for each of the four seasons—40 arrangements in total, with instructions for both a simple and more complex version of each. Due to the seasonal nature of the book, it took us a full year to shoot and occupied all unscheduled weekends that we had. We are continuing to expand our international reach and are working on some exciting projects in 2018, including building out a small farm that we purchased in upstate New York.

What have been the biggest challenges in your many careers and why?

The balance between a growing career and motherhood continues to be a challenge. My children are all pre-teen/teen at this point and need me more now than they did when they were young. With a tough work and international travel schedule, it is a tough balancing act. In general, it hasn’t been easy. People are always more interested in working with someone who has “made it,” but “making it” is often a lonely road with many obstacles. I wish I could say that I’ve had a ton of support along the way within the floral industry, but sadly, that hasn’t been the case.

Why is your current path suitable for your personality?

I am a naturally driven person… a little OCD maybe. Running my own business allows me the control to shape my future without being beholden to others. Also, being a creative, I can truly evolve my craft as I see fit—and at this point in the life of Tulipina, I have the means and freedom to do so.

What’s the most important thing you have learned in making a big change in your career life?

It’s the Nike cliché: “Just Do It.” You have to set your fears aside and just take the plunge. Not everything is going to work out as planned every time, but if you don’t make that leap, you won’t grow. I know now that I can try anything and be satisfied with the journey (and hopefully the result).

What are some mistakes you made along the way that ended up helping your success?

Not necessarily a mistake, but when I first had the idea of doing a workshop internationally, I wanted to do it in Russia. There are easier places to plan and execute a successful workshop! I had been to Russia previously (before Tulipina), and I really wanted that mysterious, old-world, grandiose atmosphere that exists in Moscow or Saint Petersburg coupled with my lush, garden-style floral design.

But I don’t speak Russian, the ruble had just crashed against the dollar, and U.S./Russian relations certainly hadn’t been at an all-time high for years. Still, I wanted to do it. I contacted a young woman who had written a piece about me in a Russian magazine and asked if she would help me organize the class—which she graciously accepted. We priced the class very low—given the ruble/dollar challenges. I knew that it wouldn’t make money, but even more than that, I didn’t even know if anyone would be interested. I said to my husband, “What if it doesn’t sell?” and he responded, “Just think of it as a beautiful vacation.”

In the end, the class sold out in a few days, some of the top young designers in Russia attended, and the results and photographs were out of this world. We still didn’t make any money, but we got close to breaking even. And people seeing what I did with that workshop paved the way to workshops in many more countries subsequently, as well as proving to me that there was nothing that I couldn’t do. So from a business standpoint, it was a mistake on paper. In reality, it was a key milestone.

How did you move past the fear of change to pursue your passion?

It certainly helped to have a supportive husband who encouraged me and who did everything possible to help me, even while he was working full-time in the tech industry. However, I also wasn’t afraid of making mistakes (and made plenty). It’s about attitude and drive—at least for me.

What do you love most about your current role and why?

I love that I have the creative freedom to make beautiful things and to constantly evolve. Sometimes it is hard to remember “before Tulipina.” I wouldn’t change anything about the journey thus far.

When you look back and reflect on your previous career, do you have any regrets? Or are you still really happy with your decision? 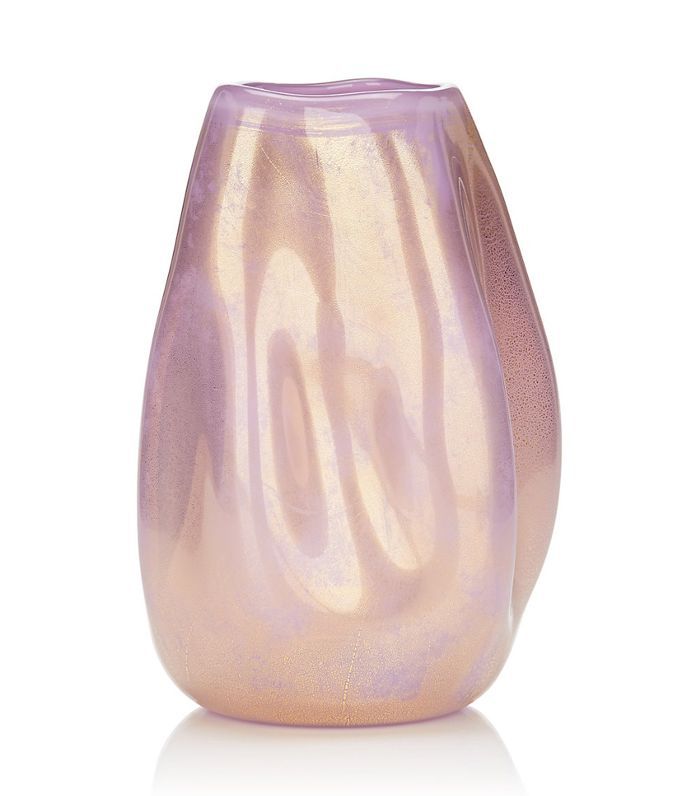 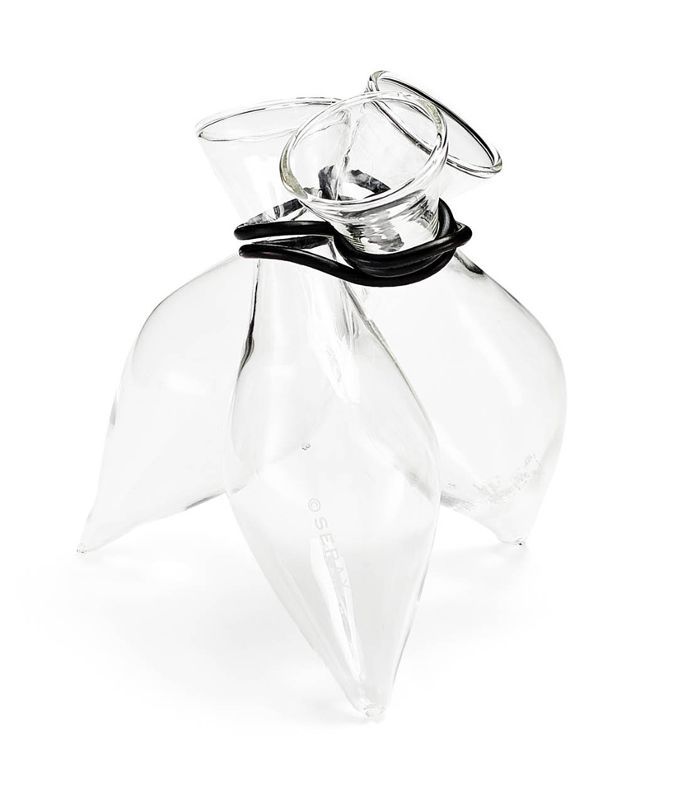 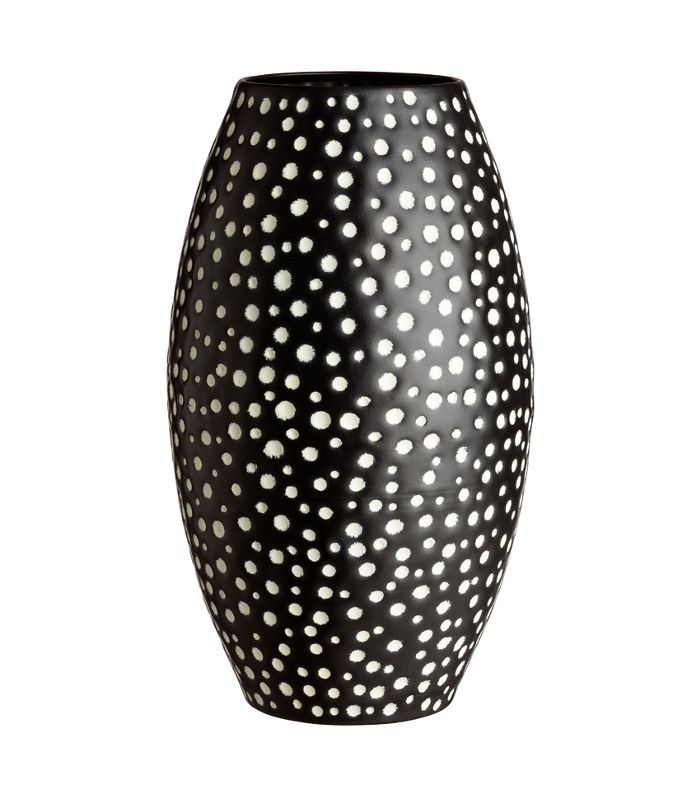 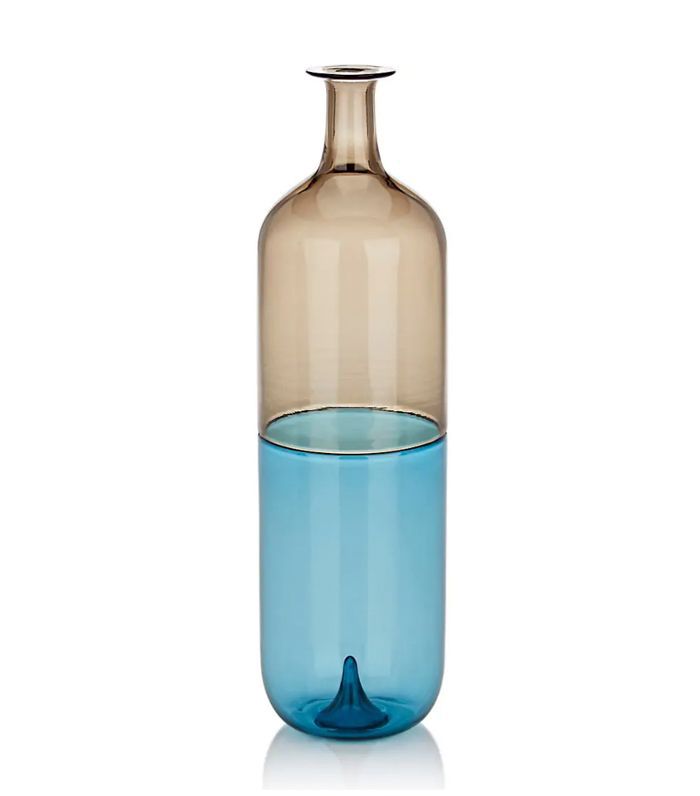 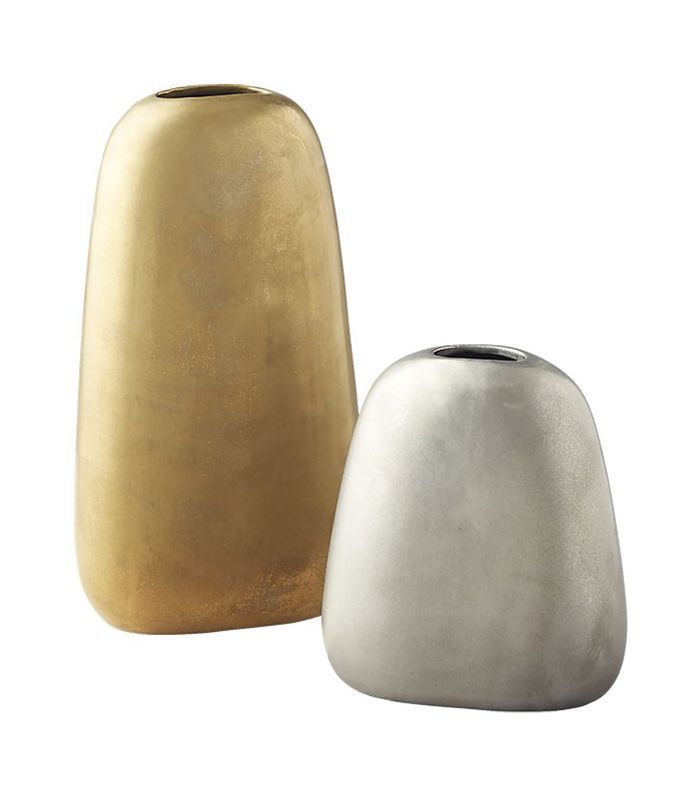 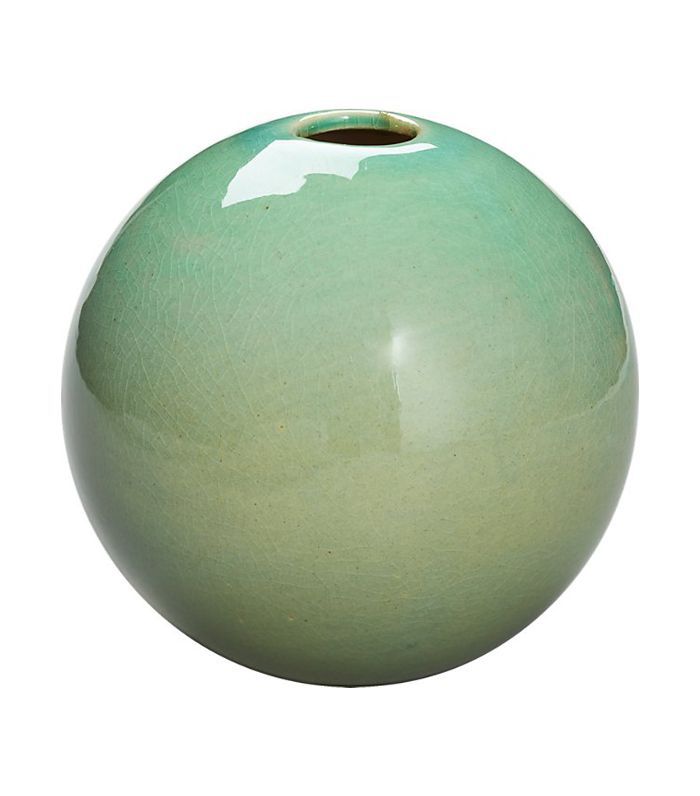 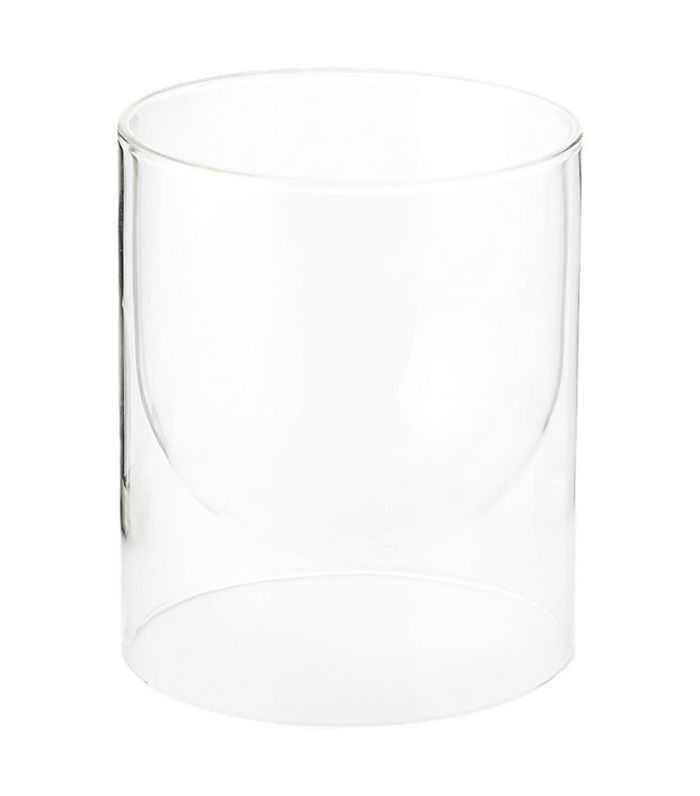