If you're like me, at the beginning of the summer, every weekend was carefully planned and booked in advance. But now as we near the end of the season, the pace has slowed, and I'm ready to unpack my luggage for good and enjoy some time at home. If you haven't made plans for Labor Day weekend, don't worry—you don't have to leave your zip code to make the most of your time off.

Hit Up Your Local Markets

Frances Vintage, Phoenix: "I love visiting Frances Vintage when I can. It always has a well-curated shop of jewelry, clothes, and gifts perfect for all ages. I particularly love going there for jewelry. I discovered The Shine Project while shopping there, and I've been a fan since." — Evjen

Brooklyn Flea, New York: "The Brooklyn Flea is still my favorite. Though it has become such a large attraction over the years, we've collected some of our favorite furniture pieces from its vendors. Everything from handmade wood tables to gorgeous rugs to large-scale vintage letters and even a chandelier." — Parker

Mar Vista Farmers Market, L.A.: "I frequent the Mar Vista farmers market in L.A. every weekend because it's close to my house and has the best neighborhood feel to it—banjo players, food stands, and all. Not to mention the delicious local organic produce." — Dawbarn

Porter Flea, Nashville: "I would usually say Porter Flea since it's the mother of Southern markets right now. [It has a] really amazing curation of local vendors and goods, but it's currently only semi-annual. So for a long weekend, I'd almost say to go explore somewhere like the Main Street area in Franklin and its local farmers market or a shopping area like Fourth Avenue North. You can start at Lulu's for a bite or juice, and then walk down to a couple of my favorite stores like Wilder and Rich Hippies. There's also a few little antique shops in the area, and it's all walkable." — Parker

Ferry Building Marketplace, San Francisco: "The Ferry Building Marketplace is home to some of my favorite San Francisco eats (including Sightglass Coffee, Hog Island Oysters, and Cowgirl Creamery), as well as one of the best farmers markets in the city every Saturday. I've picked up everything here—from dried lavender bouquets and soaps to freshly baked pies and, of course, locally grown produce." — Wang 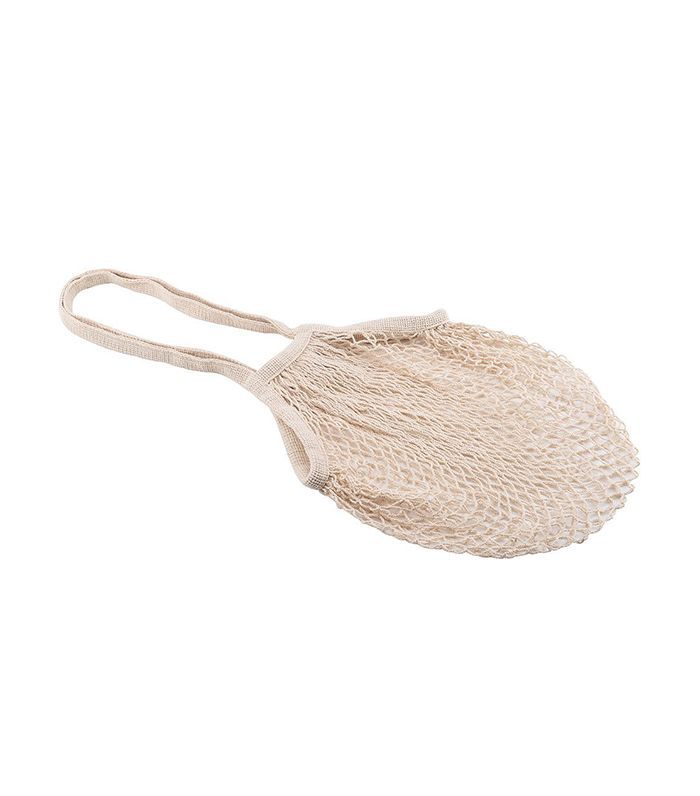 Check Out That Fancy Bar

The Gladly, Phoenix: "I love the Gladly for whiskey lovers, Postino for wine lovers, and The Ostrich for craft cocktails of all kinds." — Evjen

Whisler's, Austin: "Whisler's has a great atmosphere and drinks. It was originally a bar called Rabbits, so it still has the old-school Austin vibe, and there's a mezcal tasting room. Mattie's is also my favorite front porch to have a drink on. It's a piece of Austin history that has been revitalized to perfection." — Zinnecker

Marianne's, San Francisco: "Marianne's is a 'secret' backroom bar with a password-required entry and fancy food and drinks. And although Mister Jiu's is a Michelin-starred restaurant, I recommend it because the cocktail menu is brilliant, inventive, and meticulously well-balanced." — Wang

Attaboy, Nashville: "The newly opened Attaboy (originally from Brooklyn) for its creative cocktails, L.A. Jackson rooftop bar at the Thompson for the interiors, and Urban Cowboy for its cozy outdoor fireplace." — Parker 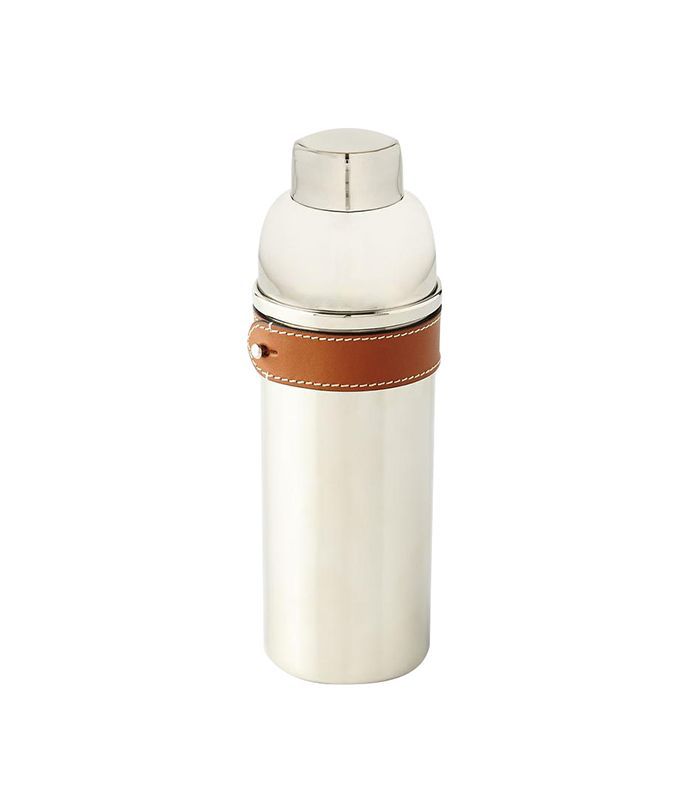 Watch an Entire Season of a New Show

Felicity: "I have been binging on Felicity because I never got to watch it in high school. I guess you can say '90s television has me hooked lately." — Evjen

Abstract: "With kids, you don't really get to binge-watch anything. It usually takes me months to get through a show. The last one we watched was Abstract on Netflix. I absolutely love it! It's so fascinating to see a glimpse inside the minds of some of the most creative and influential people in the design world." — Parker

The Americans: My husband and I last binge-watched The Americans. Most of it seems like something that probably happened back in the '80s, with Russian spies living a seemingly normal life on American soil." — Dawbarn

Glow: "I put off watching Glow because I'd read mixed reviews, but within the first five minutes of the first episode, I was hooked. I'd never previously pictured Alison Brie as a wrestler, but she's just so raw and believable in this role." — Wang 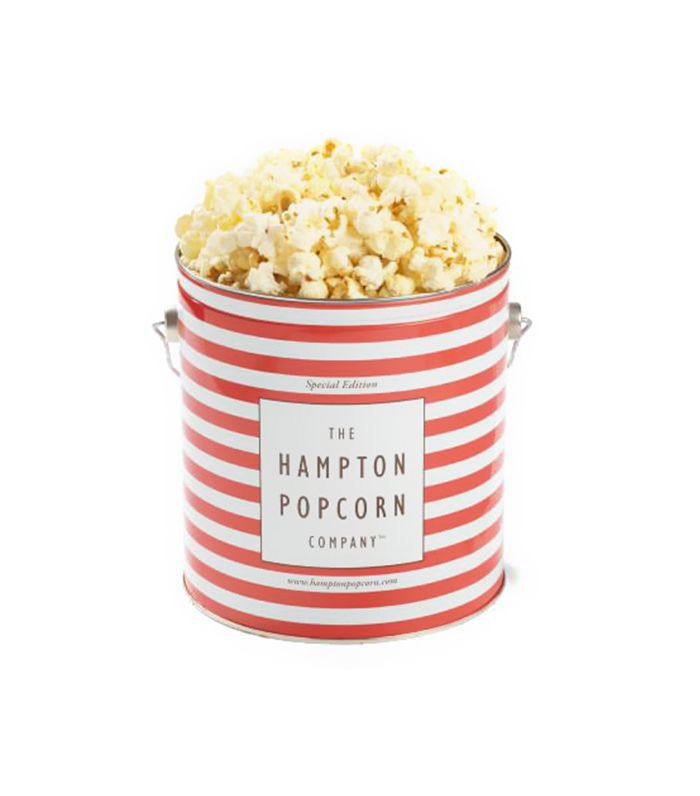 Check Into a Local Hotel

Mountain Shadows, Phoenix: "I love Mountain Shadows. I recently stayed there for a girls' weekend, and the interiors and views of the mountains are breathtaking. Not to mention the food is out of this world." — Evjen

Wythe Hotel, New York: "I always recommend the Wythe Hotel. The rooms are beautiful, the rooftop bar is one of my favorites, and it's such a great location in Williamsburg." — Parker

Saint Cecilia, Austin: "It's a complete escape even though you are surrounded by the city. You feel isolated and relaxed, but can always pop out for a meal or a show. — Zinnecker

The Viceroy, Los Angeles: I'm a big fan of Kelly Wearstler, (who isn't?) so I personally love the hotels she has designed in L.A.—The Viceroy, Maison 140, and The Avalon. But the spa at The Montage Beverly Hills is killer, so I'd have to rank that up there, too." — Dawbarn

Thompson Hotel, Nashville: "Right now I'd suggest the Thompson hotel. If I'm doing a staycation, I like to have spacious rooms located in an area I don't get to visit often and is walkable to restaurants, coffee, and shopping. The L.A. Jackson rooftop bar and restaurant is a major perk." — Parker 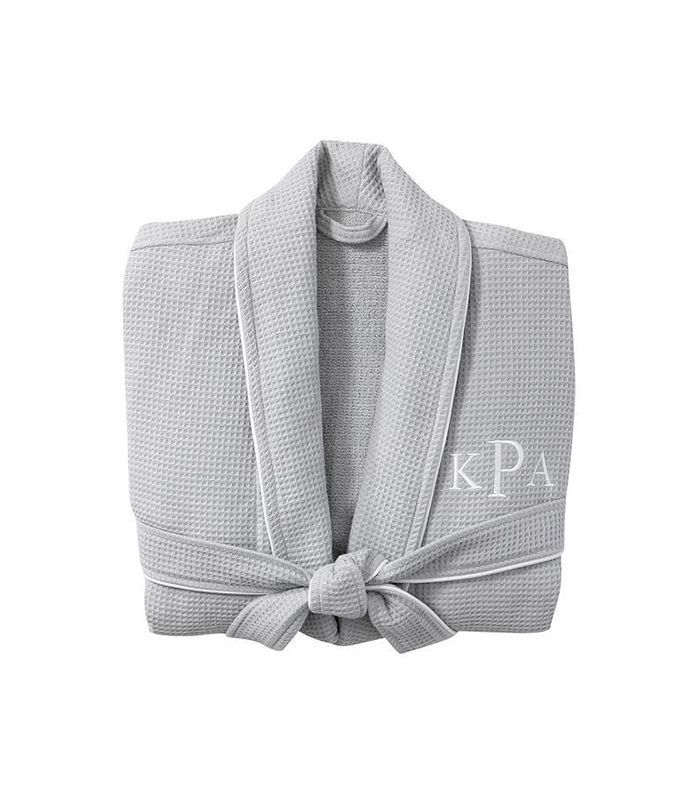 Prospect Park, New York: "It's a little oasis of nature and grass. It's never as relaxing as you want it to be, considering you're sharing it with around 3 million other people and you're not guaranteed personal space, but it's always charming, and it's a retreat in its own way." — Parker

Barton Creek Greenbelt, Austin: "I grew up hiking and swimming here, and it's still my special place to escape work and reality and get reenergized." — Zinnecker

Santa Monica Mountains, Los Angeles: "We hike around in Palos Verdes, which is just stunning, or up in Malibu, where there are tons of great hikes, like Solstice Canyon. We did one last year to the highest peak in the Santa Monica Mountains. The views of the ocean from those Malibu hills are breathtaking. Then it's a must to finish it off with well-deserved fish and chips at Malibu Seafood." — Dawbarn

Land's End, San Francisco: "I'm not the most gung ho hiker, but I do love Land's End and the Presidio Loop Trail for the views." — Wang

Percy Warner Park, Nashville: "It kind of has a little bit of everything to offer, and it also boasts quite a beautiful view of the city from the top of the hill." — Parker 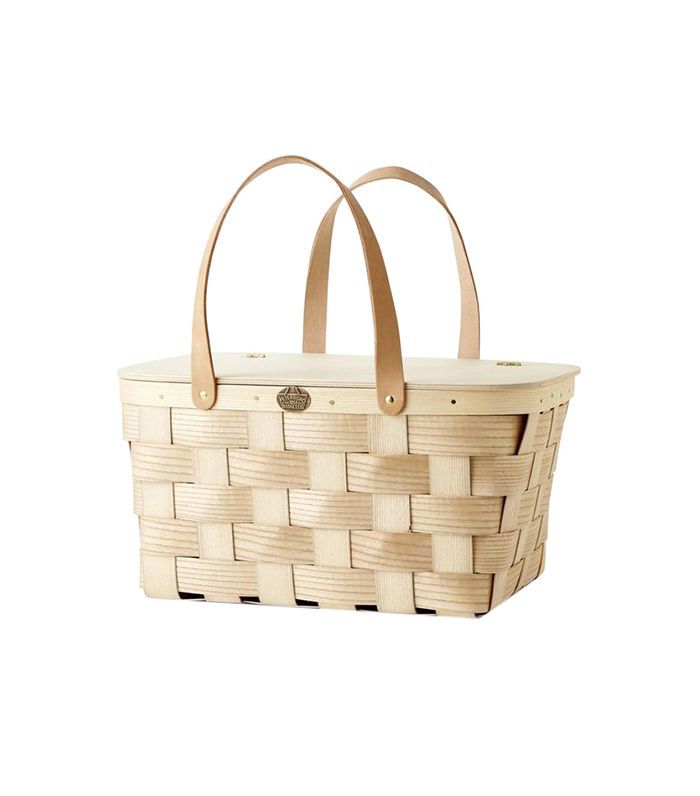