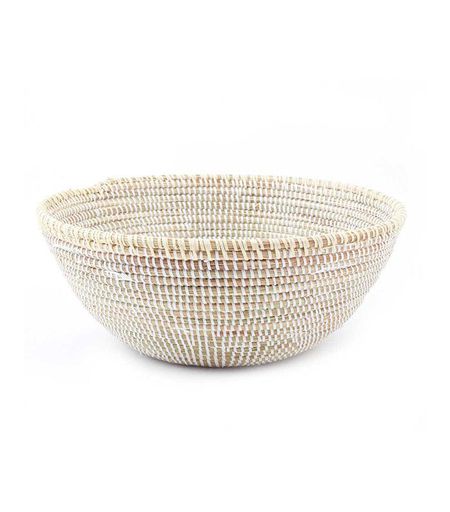 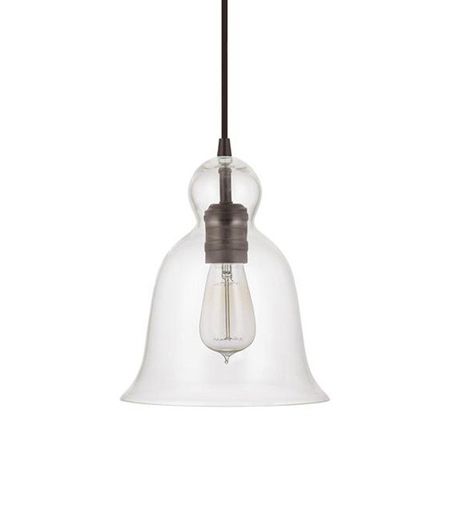 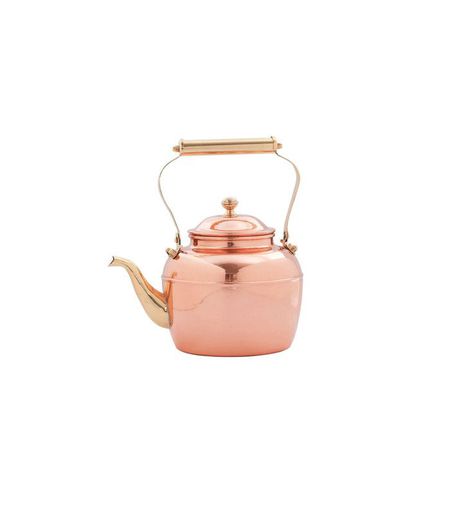 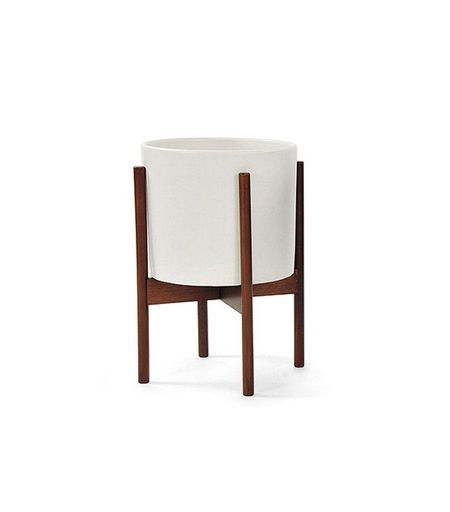 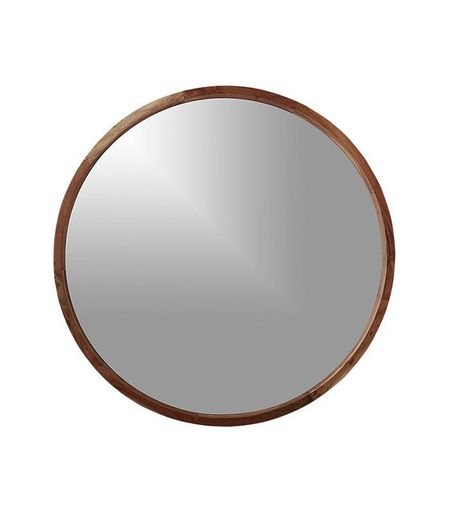 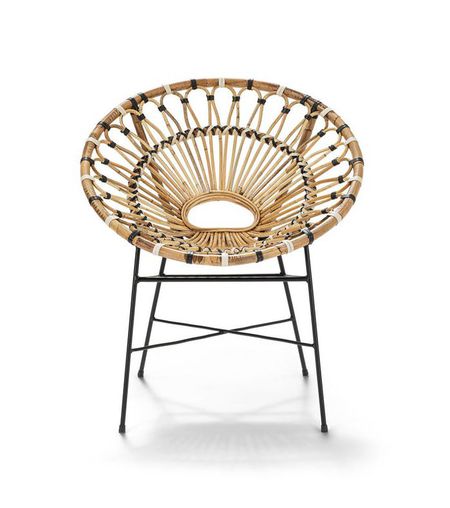 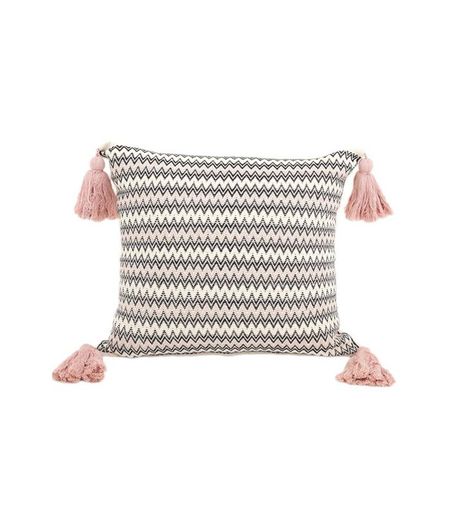 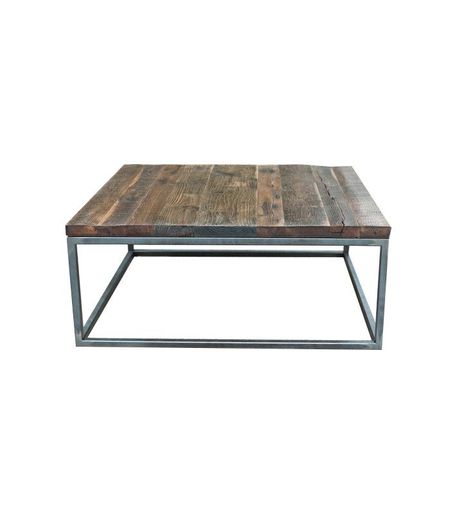 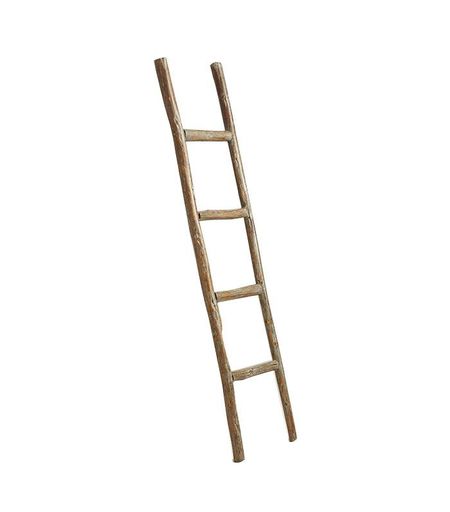 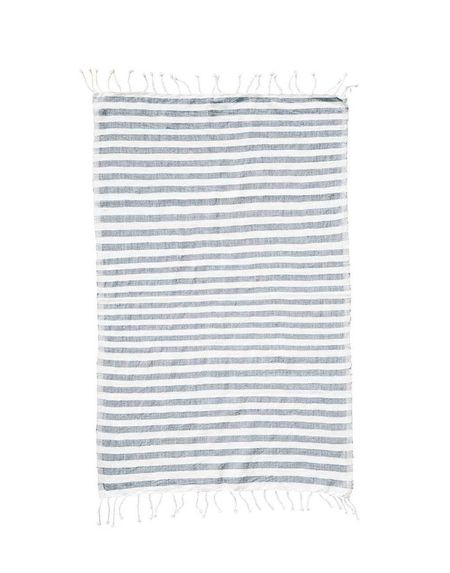 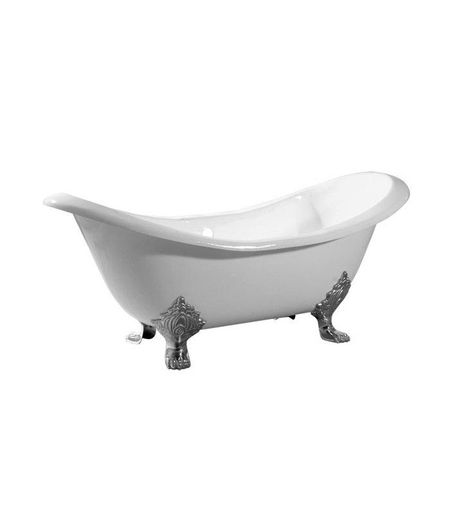 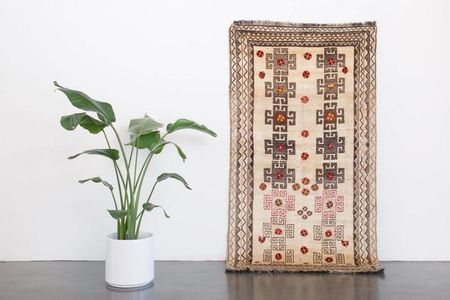 53 of the Best Bathroom Design Ideas We've Ever Seen