Career Advice For Every College Grad, From 3 Women at the Top

Forging a career path when you're in college can seem like a daunting task, but there's no doubt that stepping outside your comfort zone to take a risk—be it big or small—can have a serious payoff. That was the resounding message at Learning to Lead, a panel discussion MyDomaine hosted at CF Clubhouse, a pop-up co-working hub for college students.

Our panelists might be at the height of their career now, but each explained how the decisions they made during college or internships altered their path. For Amanda Zuckerman, co-founder of Dormify, it was the bold move to start a business in her freshman year; for Emily Bibb, global marketing director of S'Well, it was offering to teach her then boss and current mentor about social media; and for Kristen Flanagan, deputy editor of digital at Architectural Digest, it was choosing her classes based on passion, rather than a clear career end-goal—a move that has enriched her as a writer today.

Didn't make it to the CF Clubhouse? Here are the three most powerful career lessons we learned.

Ask for what you want

Hard work is crucial, but Architectural Digest's Kristen Flanagan has learned that it takes more than being diligent and studious to get ahead. "Growing up, I was that overachiever who wasn’t afraid to work hard in college, but that’s not all it takes," she recalls. After years of quiet, hard work, she realized she was doing herself a disservice. "Halfway through my career, I realized that no one was going to hand me anything. So I really had to pipe up and ask for what I wanted."

There's a clear distinction between articulating what you want in the workplace and being entitled, though. "You need to be open to hearing no because no is an opportunity," she says. "Listen to what the person is really saying and see how you can turn that around."

Honing in on your dream role can be overwhelming, so S'Well's Emily Bibb has a smart way to stand out against other graduates and applicants. Rather than blindly apply for roles that sound promising, she recommends searching by company, instead. "If you really like going on a certain website, see what jobs are open," she recommends. "That teaches you about jobs you might not have known existed."

If that company doesn't have job openings, don't be disheartened. "Send an email to their team saying, 'I really like your site and your stories and I'd love to keep in touch," she recommends. "That actually goes a long way." Dormify's Amanda Zuckerman says that's a surefire way to stand out. "If someone writes to me and says 'I love Dormify. Can I come and shadow you for a day?' you remember them."

Don't let age or circumstance stop you from chasing or creating your dream job—Amanda Zuckerman certainly didn't. The co-founder of Dormify started the business in her freshman year and learned that resourcefulness is key. "If you have an idea… branch out beyond your group of friends," she says. "For example, if you have an idea to bring a website to life but you have no idea how to code, go find someone with a computer science major to help you." Seeking out friends and fellow students who can help up-skill you is a smart approach beyond college. "You have all these things at your disposal and it’s so important to think outside of the box," she says.

Inspired to take the next step in your career? Add these books to your summer reading list. 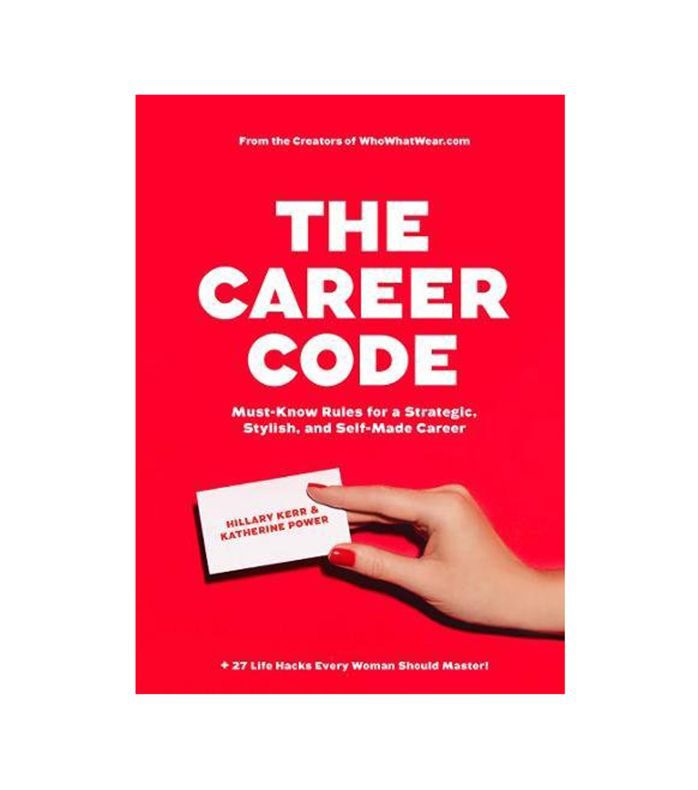 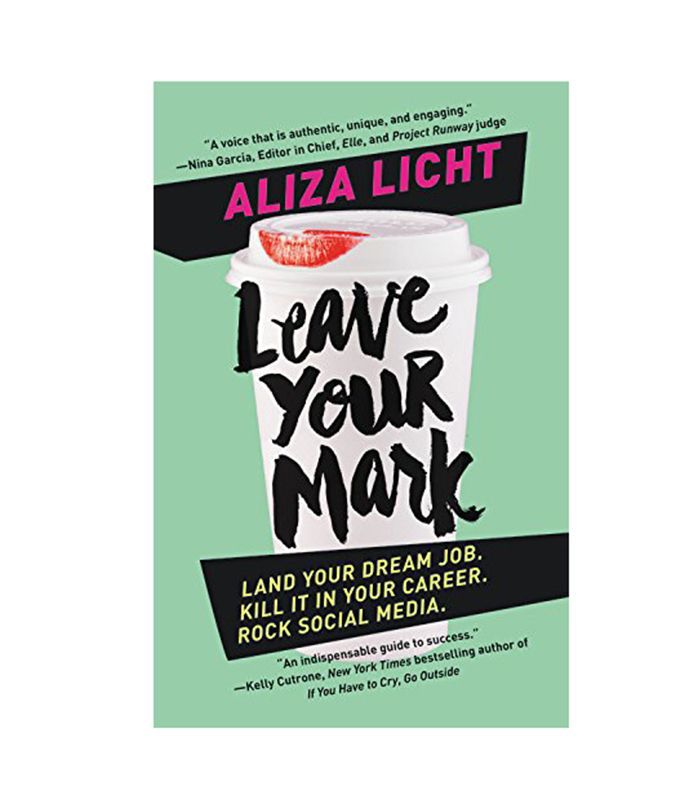 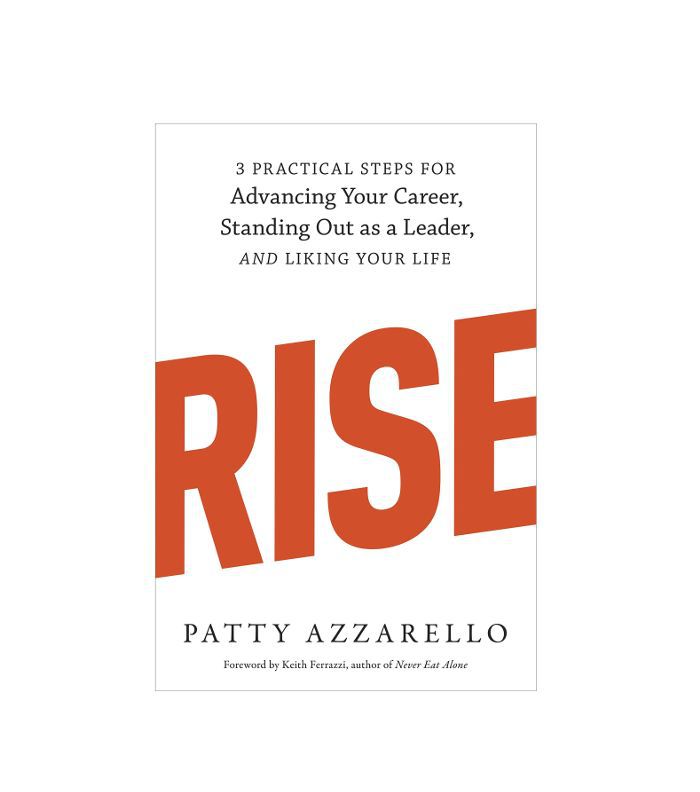 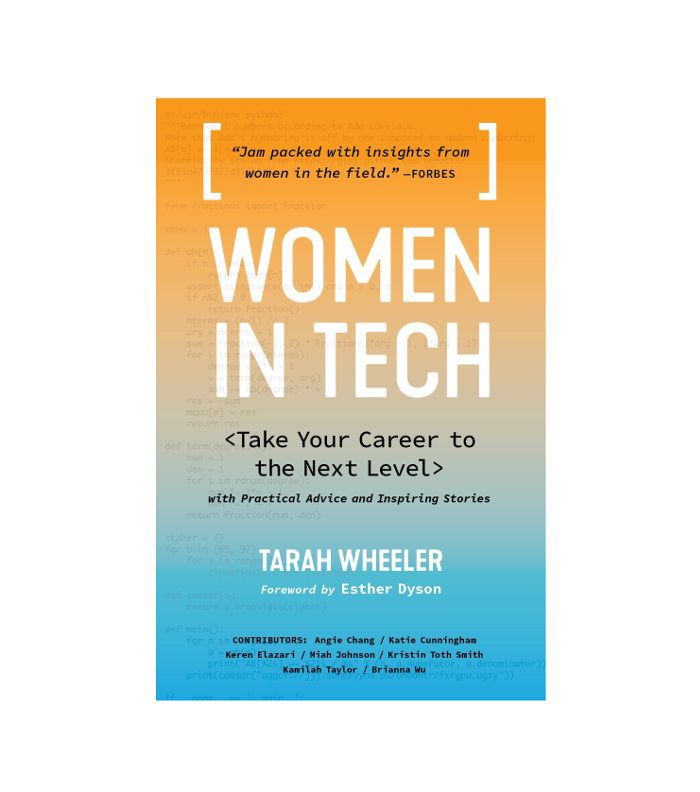 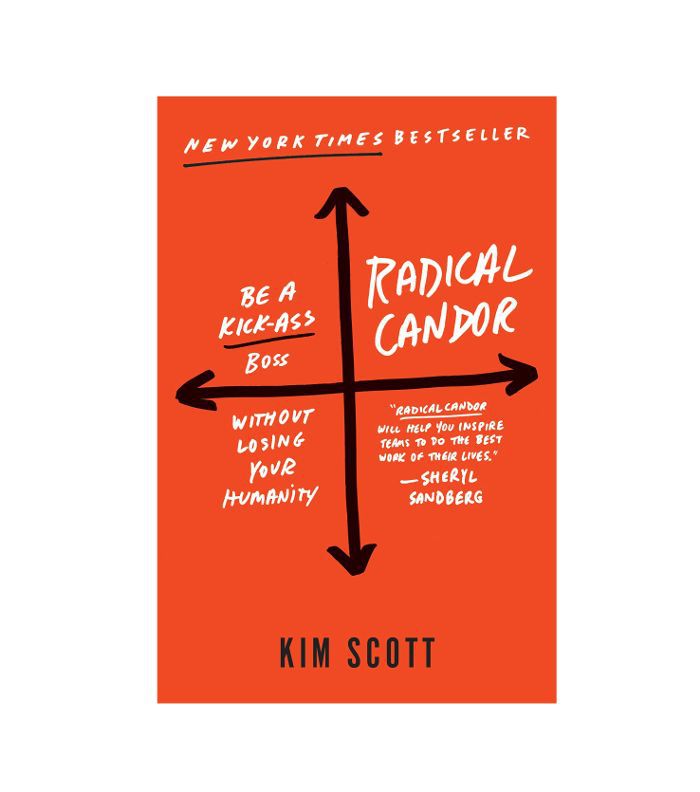 Next up: This is what 10 successful women did in their 20s to kick-start their career!