It should come as no surprise that fashion editor and sartorially savvy Leandra Medine Cohen's recently redecorated Manhattan apartment is achingly cool. Medine Cohen is known for her impossibly cool ensembles, and the apartment carries on that vibe. The modern style icon partnered with the online interior design company Decorist and the design firm Consort to curate an inviting space for her growing family.

"Initially, I thought I was after a minimal Scandinavian vibe, but it became very clear in working with Decorist and Consort that what I was trying to achieve looked much more like French eclecticism," the fashion editor divulged to MyDomaine. The end result is a space that's as stylishly eclectic and daring as Medine Cohen's wardrobe. In short, her space is every bit as stylish as you'd expect. 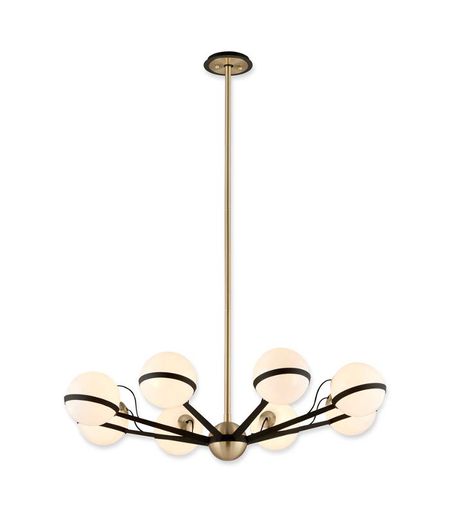 When deciding on the color scheme, she opted to stick with neutrals for investment pieces like the dining room furniture. "I asked myself what colors I know I would not get sick of in a year, two years, even five," Medine Cohen told MyDomaine. "It was varietals of white and gray and black and beige."

Having a neutral base "allowed us to get a little wacky with a single wall mural" in the dining room, "wherein we commissioned an artist to draw elephants and palm trees on a red background," she explained. 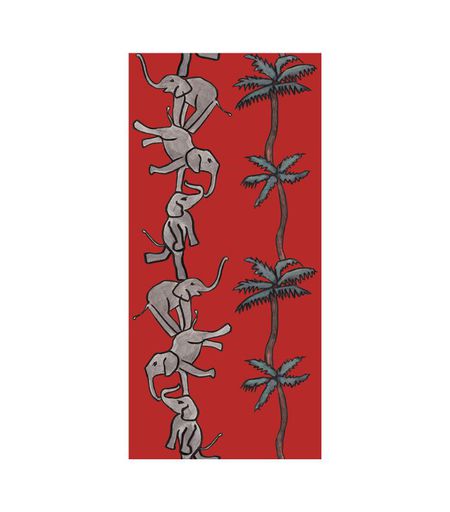 Medine Cohen's favorite thing about her newly redecorated Manhattan apartment is how inviting it is. "I always wanted to live in the kind of space that made you feel like the food and drink was nonstop and you could hang around forever," she confessed. The type of place where you "just let your body mold into the furniture," she added. 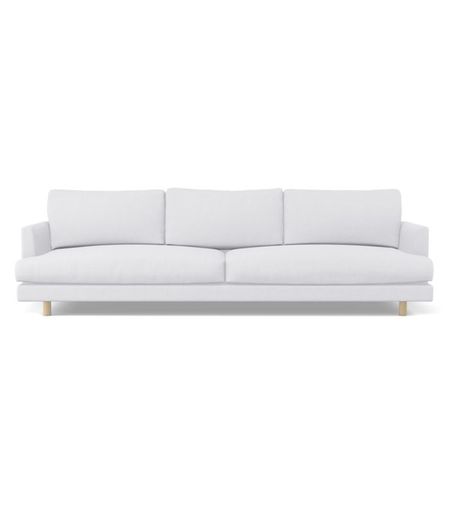 The fashion editor cheekily describes her personal style as a veritable "buffet," a.k.a. "a little bit of everything that somehow works on the same plate," she explained. The space "feels pretty reflective of my personal style given that the base products are pretty standard, but that the magic really happens in the accouterments (throw pillows! rugs! decorative hands made from brass!)," she divulged to MyDomaine. 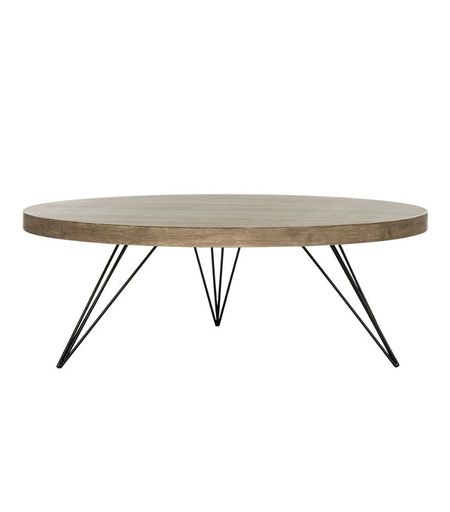 Flooded with natural light, the primary bedroom features a floor-length mirror that maximizes the room's space and light. Cozy details like a sumptuously soft throw and a faux-fur bench lend the room a lived-in vibe.

The term "Primary Bedroom" is now widely used to describe the largest bedroom in the home, as it better reflects the space’s purpose. Many realtors, architects, interior designers, and the Real Estate Standards Association have recognized the potentially discriminatory connotations in the term "Master." Read more about our Diversity and Inclusion Pledge. 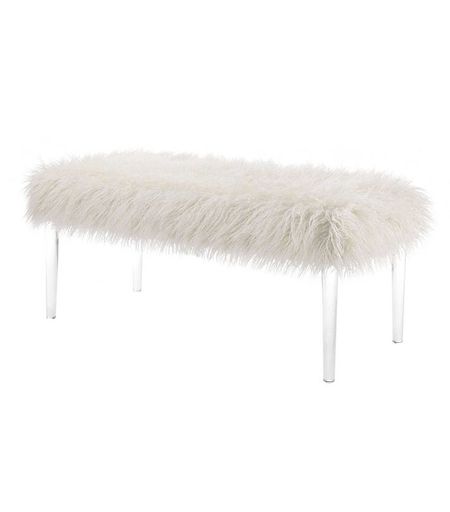 Industrially-inspired finds like this sleek side table stand out in the neutral space. 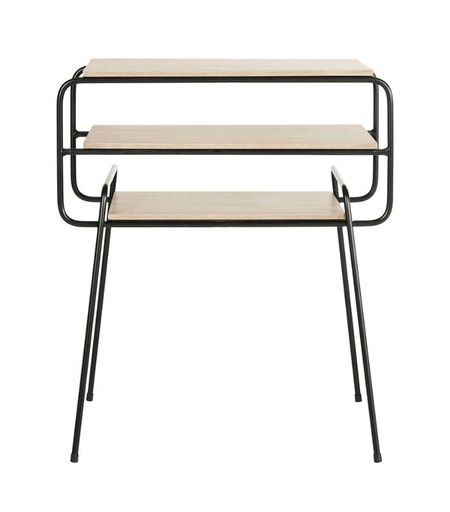 "The number of well-designed and thoughtfully produced products on Bed Bath & Beyond's site is remarkable," observed Medine Cohen. "It's like the most ironic hidden gem in furniture design because Bed Bath & Beyond is not hidden at all, and YET!" 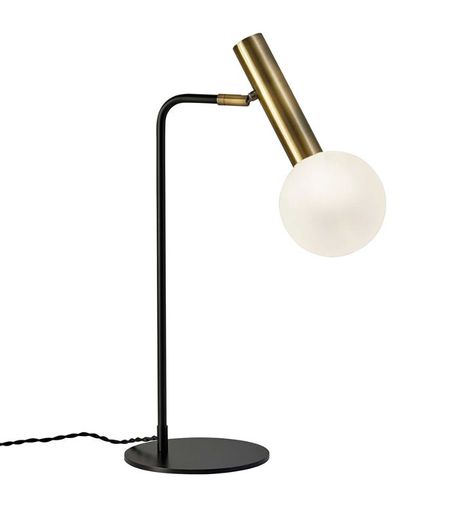 Like the primary bedroom, the nursery gets plenty of natural light, but a strategically placed mirror reflects light to brighten up the room even more. 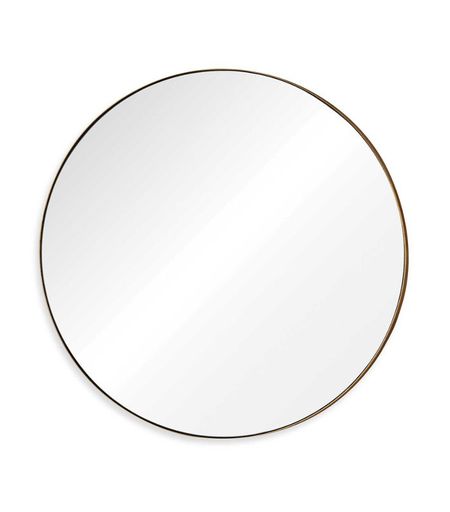 Seeing as Medine Cohen was four months pregnant when the project began, one of the biggest challenges the couple faced was "getting the space into not just livable but lived-in condition before the arrival of my twins," she explained. With this inviting daybed as evidence, we'd say they succeeded in curating a comfortable, lived-in space.

Featuring framed prints that exude Parisian vibes, this French-inspired nursery is like something out of a Jean de Brunhoff storybook.

It's safe to say we'll never stop swooning over this French-inspired nursery and its Parisian wallpaper. 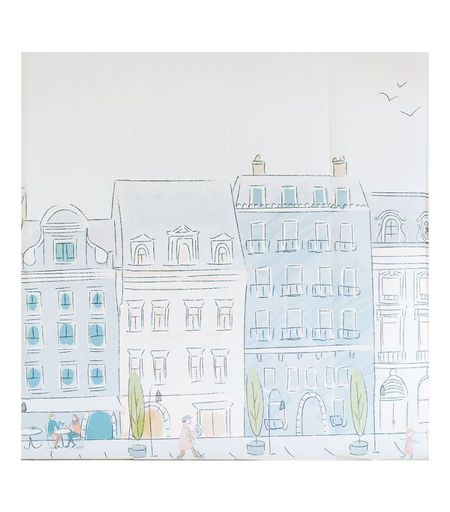