"Once we stop listening to other people's experiences, we lose our empathy and our ability to grow," Gabrielle Richardson told me in a recent interview. The young model, artist, and activist has been fighting for equality and LGBTQ+ rights for years. "People are human, and you have to respect people's humanity," she continued. "Once you realize that things that have nothing to do with you are super important, you can become a better person overall."

In a digital age where we're often spoon-fed content that primarily represents the beliefs we already hold, it's more important than ever to seek out different voices. Since the 2016 election, LGBTQ+ rights have been under fire: Transgender people have been banned from serving in the military, LGBTQ+ protections have been rolled back, and a new religious liberty division has been established to defend healthcare workers who have religious objections to treating LGBTQ+ patients.

LGBTQ+ rights may be front and center during Pride Month, but it's up to everyone to continue to seek out information and continue the fight for equality. In this spirit, here are eight LGBTQ+ organizations that could use your support year-round.

As the nation's largest LGBTQ+ civil rights organization, the Human Rights Campaign has been working to achieve equality for lesbian, gay, bisexual, transgender, and queer Americans through legislative actions since 1980. It now has over three million members and supporters nationwide. Donate to get involved.

Lambda Legal, a legal organization that fights for LGBTQ+ rights, is committed to achieving full recognition of the civil rights of lesbians, gay men, bisexuals, transgender people, and everyone living with HIV through impact litigation, education, and public policy work. It was founded in 1973 and has been pushing the legal needle forward for LGBTQ+ rights for over 40 years. Volunteer or donate to get involved.

UltraViolet is a rapidly growing organization committed to fighting for reproductive rights, healthcare, economic security, violence, and racial justice for all women, but particularly women of color, immigrant women, and LGBTQ+ women. Its team demands accountability from the media and from institutions that perpetuate sexist narratives. Donate or take action by signing petitions that support equality.

GLSEN is an organization that fights to create safe and affirming schools for all, regardless of sexual orientation, gender identity, or gender expression. Founded in 1990 by a small group of Massachusetts teachers, it advocates for the rights of LGBTQ+ students, creating legislature such as the Safe Schools Improvement Act and the Student Non-Discrimination Act, both of which fight bullying and discrimination in school systems. Donate to support the cause.

GLAAD was founded in 1985 by a group of journalists fighting the prejudiced and inaccurate media coverage of the AIDS crisis. Today, its members are rewriting the script for LGBTQ+ acceptance by monitoring the media and fighting for representation in entertainment, journalism, and beyond, as well as providing media training for organizations. Donate to join the movement.

The National Center for Transgender Equality was founded in 2003 by a group of trans activists devoted to ending discrimination and violence against transgender people through education and advocacy. Based in Washington, D.C., the organization empowers transgender people to educate and influence policymakers, creating a strong and clear voice for transgender equality. Donate or take action in your own state.

The American Civil Liberties Union works in the courts, legislatures, and communities to defend and preserve the individual rights and liberties of every American. While it works to protect constitutional rights on a wide range of issues, it has a robust LGBTQ+ program that covers parenting, relationships, youth issues, nondiscrimination protections, and transgender rights. Get involved by becoming a member, signing petitions, or donating.

Add These Books to Your Library 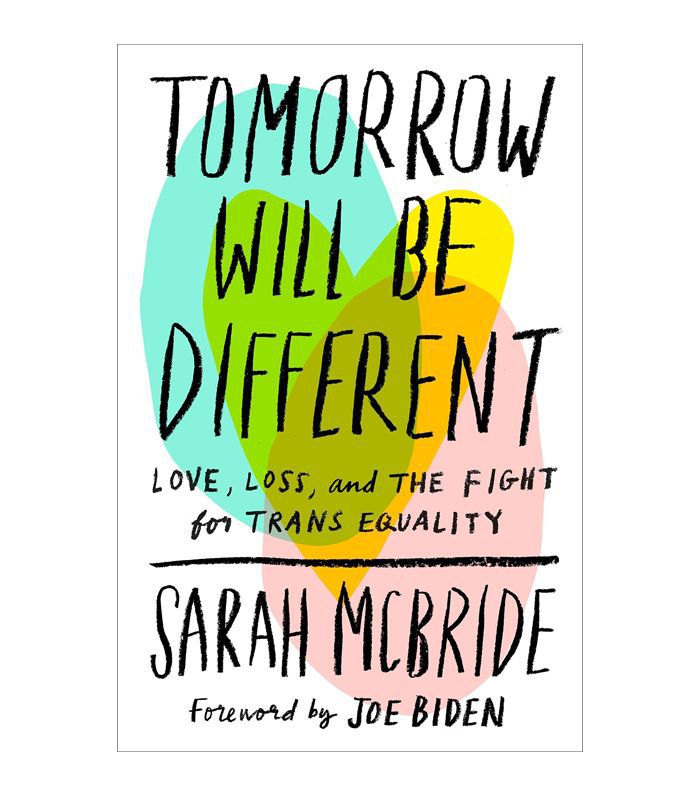 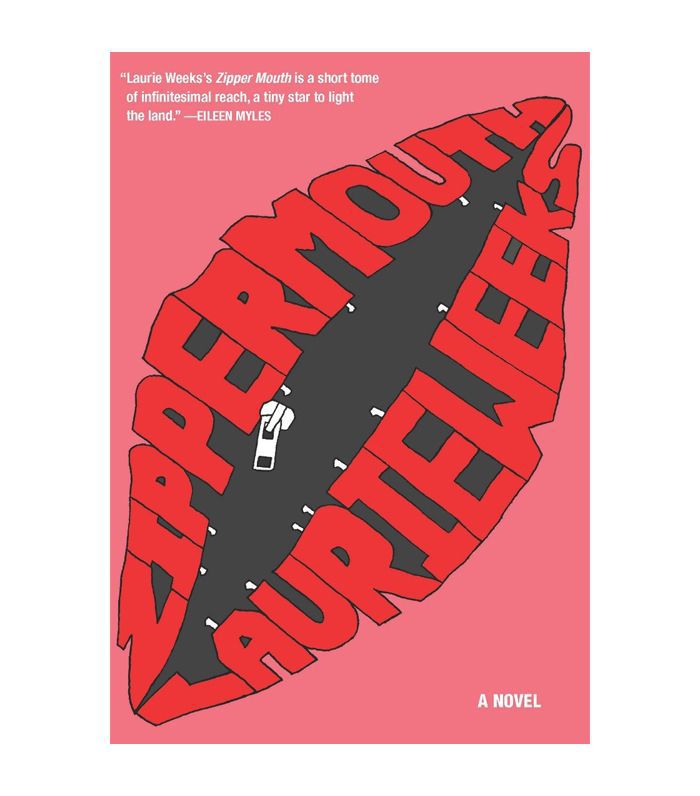 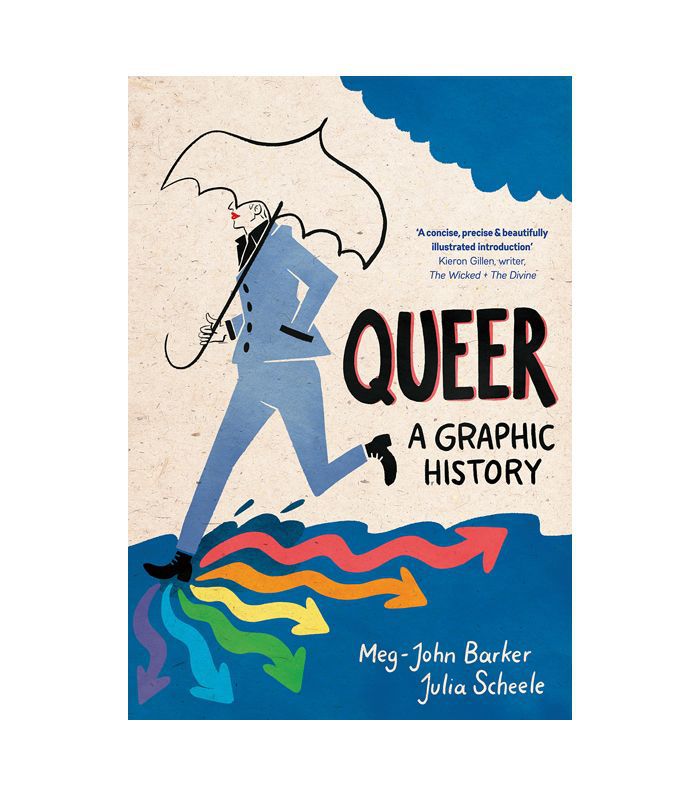 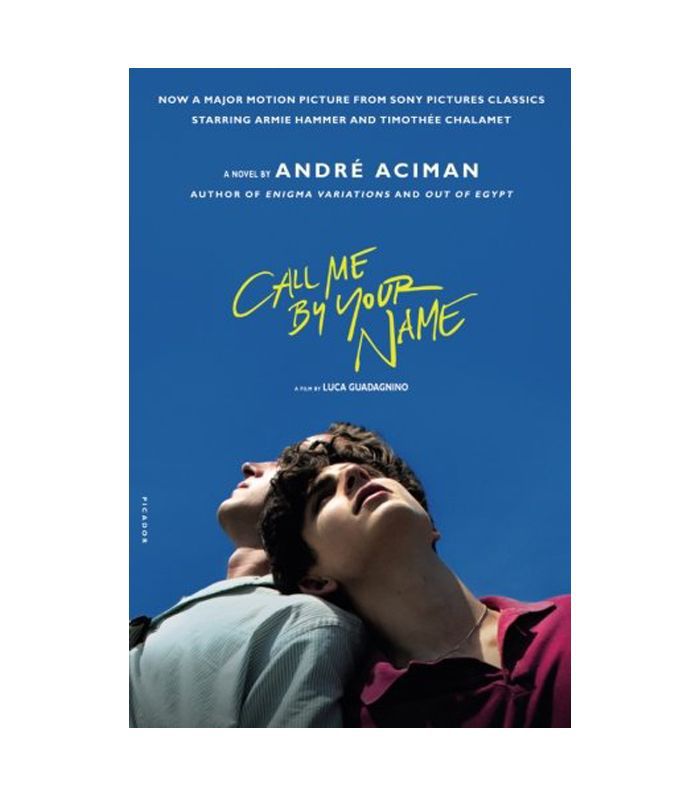 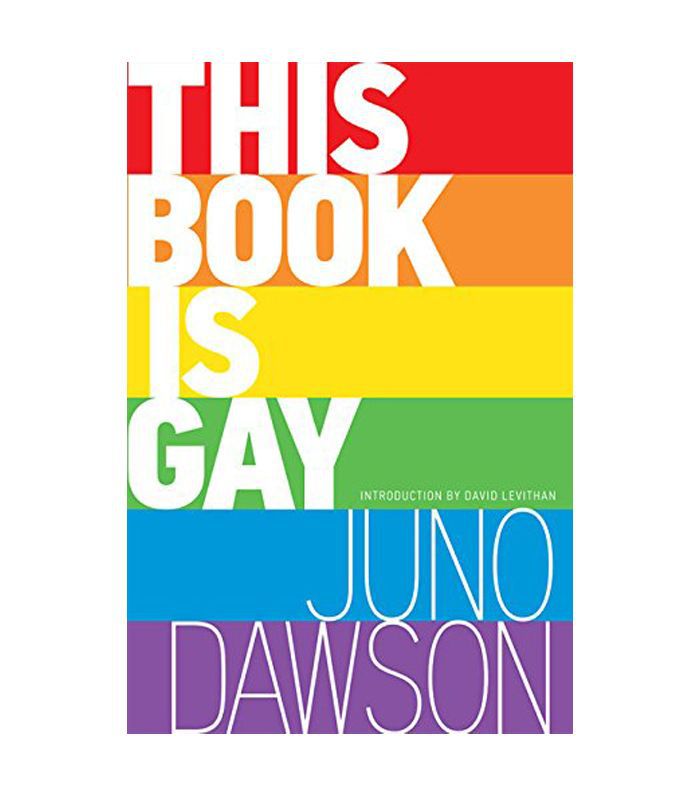 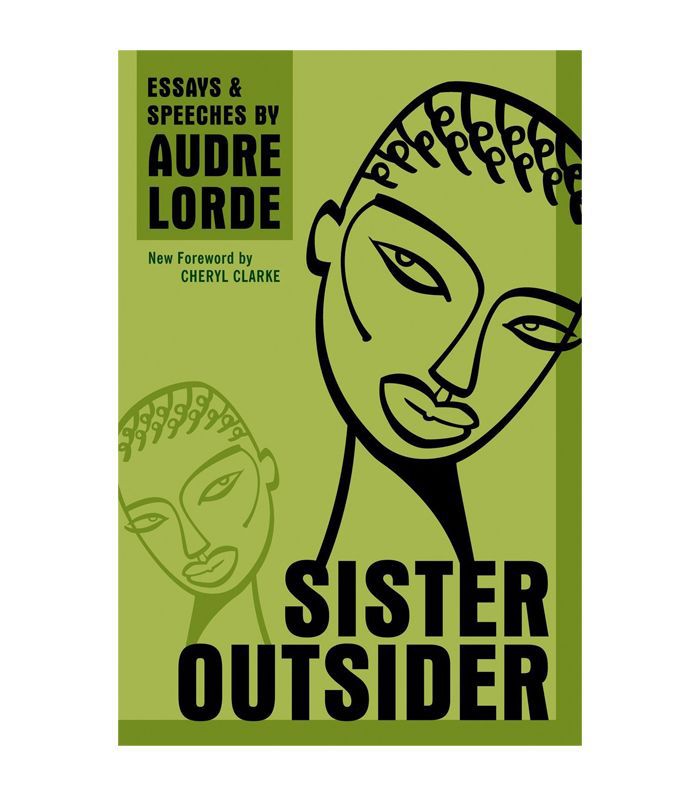 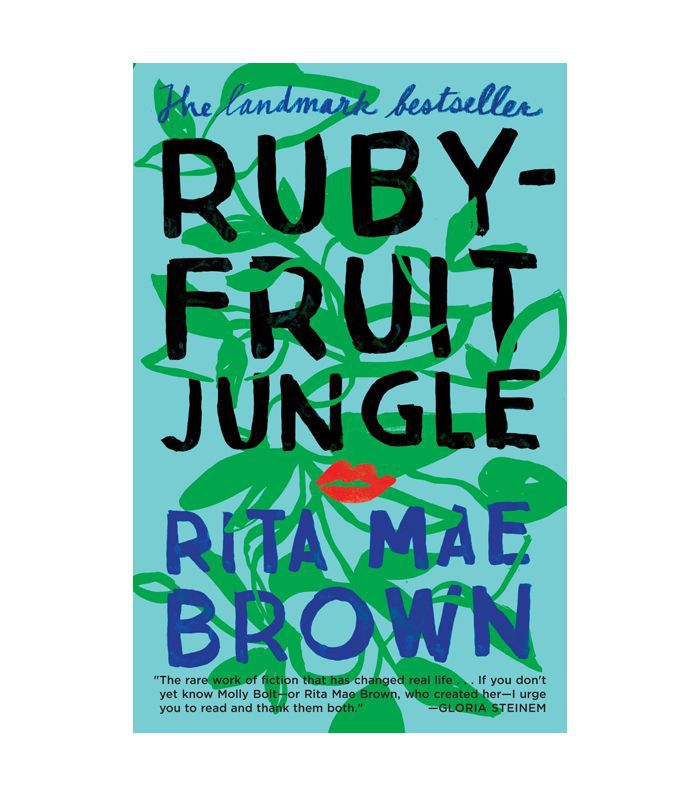 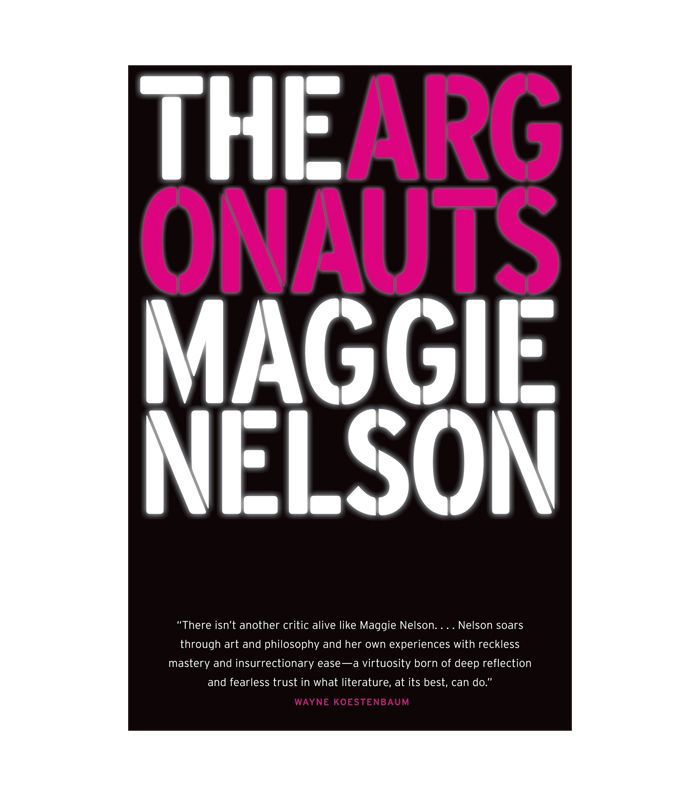 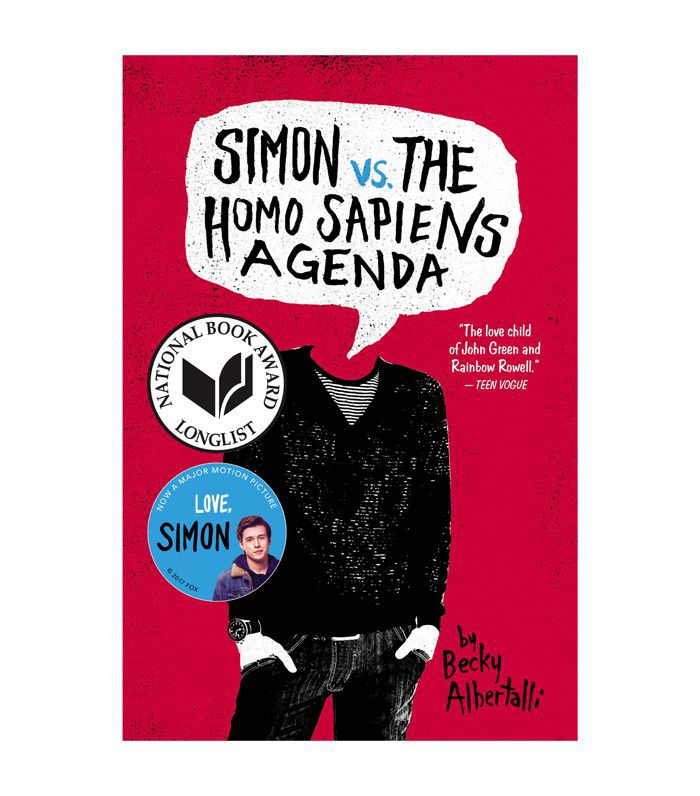 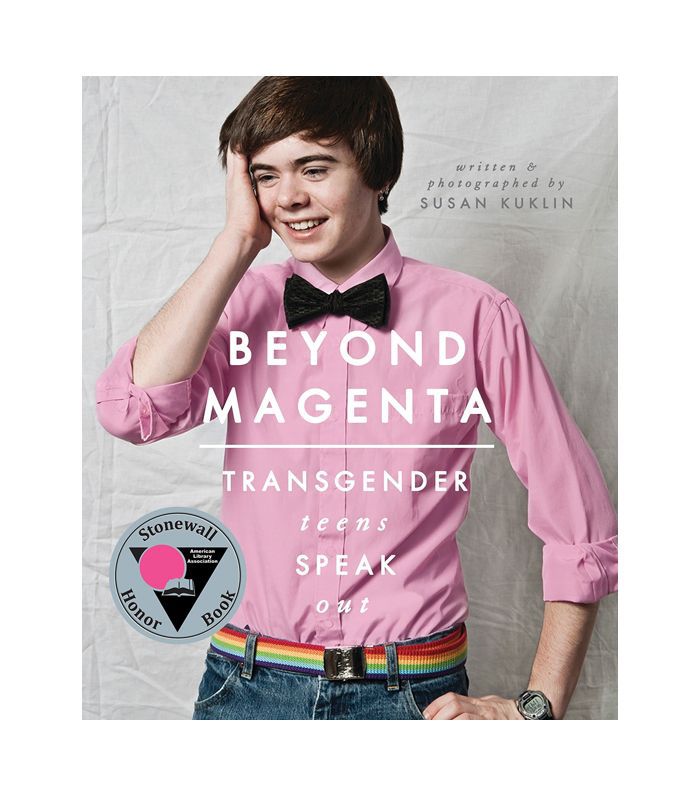 Next up: 22 compelling LGBTQ+ books that should be required reading for everyone.