What Life Is Really Like in Australia, According to an Aussie

I recently joined the growing throng of Aussie expats living in Los Angeles, and after only one month in the palm tree–lined Golden State, it's easy to see why we continue to flock here. Los Angeles is so much like home: Blue skies, beautiful beaches, perfect weather, and fantastic restaurants. While we share many similarities, culturally we are a little different, and I’m not sure my new American friends really know what happens in the land down under. With that said, scroll down to be schooled on what you didn't know about the sun-drenched country.

There Are Crocodiles, But Life's Not Like Crocodile Dundee

When it comes to wildlife, Australia doesn’t have a great reputation for having many of the cute and cuddly varieties. It's home to some of the world’s deadliest animals, including the predatory saltwater crocodile, which has the most powerful bite of any species. But don’t stress; there’s a very slim chance of you being death-rolled by a croc. The prehistoric creatures only live in the northern tropics, and you usually view them from a safe tourist attraction. Don’t expect everyone up there to be dressed like Mick Dundee, either. Despite all our best efforts, the 1986 fictional character from the famous Crocodile Dundee flick seems to have made a lasting impression on our American friends. While we do have our fair share of eccentric personalities, Mick is the minority.

We Are Sun Worshippers, But It’s Killing Us

Australians love the outdoor life; whether it’s swimming, running, surfing, skating, riding, or just hanging out at the beach, we certainly get our fair share of vitamin D. The beach is our home, and the Australian bronzed body look is an iconic part of our culture, but it’s killing us. Australia has one of the highest incidences of skin cancer in the world, two to three times the rates in the U.S., Canada, and the UK, and it continues to rise. According to the Cancer Council Australia, two in three Australians will be diagnosed with skin cancer by the time they are 70. It’s outrageous, and despite major “Slip, Slop, Slap” campaigns to raise awareness of sun protection, almost 14 percent of adults, 24 percent of teenagers, and 8 percent of children are sunburned on an average in a summer weekend.

Most of Us Prefer to Live on or Near the Coast

Australia is a massive continent, but unlike the U.S., the majority of the population lives along the coast. You can drive for miles through the middle of Australia without seeing anything. The Australian Bureau of Statistics found more than eight in 10 Australians (85 percent) live within 30 miles of the coastline of Australia. This is also due to the fact that seven of Australia’s capital cities are located on the coast, but there’s been major growth in coastal areas outside these cities too. We all have a natural affinity for the ocean; being near the water is medicinal for us, and it’s healing and a powerful source of happiness. Even if you don’t swim in it, just looking at it can be very therapeutic for many Australians.

We all have a natural affinity for the ocean; being near the water is medicinal for us, and it’s healing and a powerful source of happiness.

Not All of Us Love Vegemite

This tiny yellow-labeled jar of salty, dark brown spread is so iconic to Australians, it’s the best hangover cure, and it tastes great with avocado or cheese on toast. But despite Vegemite’s 90-year heritage, not everyone likes the brewer’s yeast paste. There are plenty of people who never developed a taste for it as a child and screw their faces up at the thought. I actually prefer the UK’s Marmite.

Australia’s Obesity Rates Are on Par With the U.S.

Despite our love for the outdoors, obesity rates are rising faster than anywhere else in the world and are now on par with the United States. A staggering quarter of Australia’s teenagers are now overweight or obese, according to a report by the Cancer Council and National Heart Foundation. Too much screen time and not enough time outdoors are partly to blame, and it’s sparked a nationwide campaign to increase the physical activity of all Australians.

We Have a Voracious Appetite for Technology

Aussies absolutely love their tech, from handheld devices to smartphones, 3D televisions, and wireless headphones, and we can’t get enough. In fact, recent data shows 75 percent of Australians own a smartphone, with an average of five connected devices per person. And we aren’t afraid to spend our hard-earned cash on it too. In the last year alone, a report on nearly 3000 respondents found Australians spent $20 billion on digital devices and services. Maybe it’s our isolated position at the bottom of the globe that compels us to stay connected and keep abreast of what’s happening around us.

There is a huge shift happening in homes all over the world as more women enter the workforce, especially post-baby. In Australia, a very traditional view of the family home still remains; a man’s role is the breadwinner, and the woman’s position is housewife who takes care of the kids. While many will probably read this and say it’s not true, a recent study by Associate Professor Roger Wilkins of the Melbourne Institute of Applied Economic and Social Research all but confirmed it. In his Household, Income and Labour Dynamics in Australia study, Wilkins found men whose wives do paid work outside of the home—both full-time and part-time—appear to be less satisfied in their relationships than those whose partners do not work. “When you look at men’s relationship satisfaction, it’s at its highest when their wife is not in the workforce. It does seem that that’s what is behind it; those traditional gender roles die hard. I guess all things being equal, men would prefer their wife at home and managing the household.” But thankfully, attitudes are changing.

We're Obsessed With Fashion and Design

Thanks to our unique geographic positioning and love for smartphones, Australians are hyper aware of what’s happening around the world. From fashion to interiors, we love to have our finger on the pulse and pride ourselves on keeping abreast of the trends, but we’re never slaves to them. While we’re super style-conscious, we’re also really savvy and love a high-low mix both in our homes and our closets. Despite all of this, thongs are still hugely popular, which brings me to my next point.

Thanks to our unique geographic positioning and love for smartphones, Australians are hyper aware of what’s happening around the world.

Thongs Are Really Popular (But Not the U.S. Kind)

It must be our strong ties to the beach that keep this cheap, rubber footwear in our wardrobes. I personally loathe them, but thanks to brands like Havaianas, their popularity continues. Thongs, for your feet, not your derriere, are a real Aussie icon and, for many, a cultural institution. There are plenty of varieties too: The cheap $2 store style with the Aussie flag painted on them or the $25 pair with diamantes or gold accessories. At home in Australia, there’s always a line up of them outside every front door, from the adult size down to the kids. Despite my distaste, I don’t think they’re going away anytime soon.

It’s Still the World’s Most Expensive Place to Live

We have everything going for us: Beautiful beaches, great weather, the Great Barrier Reef, and cities with culture galore; it really is a wonderful quality of life. But I guess if you want the best, you have to pay for it. Australia still tops the list as the world’s most expensive country. According to Deutsche Bank’s annual world consumer price index for 2014, it’s still more than 12 percent more expensive than the U.S. No wonder we are all moving here.

It’s still more than 12 percent more expensive than the U.S.

Despite how much it costs, Melbourne continues to top the world's most livable and happiest city (it was nominated seven years in a row.) As someone who lived in Melbourne for four years, I can attest to its beauty, culture, and excellent public transport system. On top of those attributes, Melbourne has been voted the best coffee in the world, even above Italy, and its restaurants are next level.

They Are World-Renowned for Furniture and Fashion Designers

While we may live on a very large island far away from most other countries, our designers have been met with critical acclaim on the world stage. For example, Kym Ellery from her fashion line Ellery is one of the first to show on schedule at Paris Fashion Week, and Dion Lee is a mainstay at New York Fashion Week. In décor, we love Kip & Co for its bright colors and fun designers, and Jardan for its minimal and cool furniture line.

Shop some of our favorite Aussie brands below and get into the spirit of Down Under. 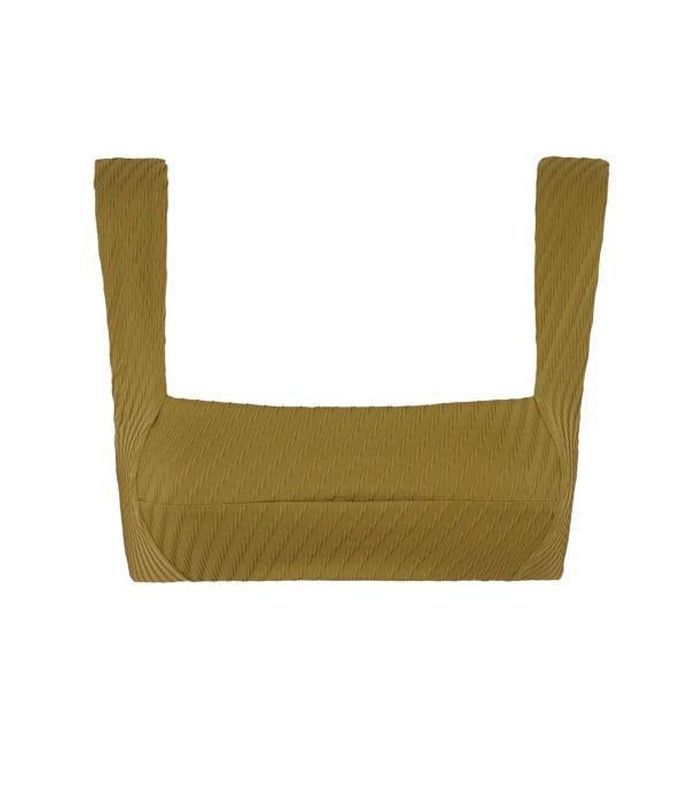 Australians love their swimsuits as much as they love a good beach day. Stock up on Aussie designs like this from Fella Swim. 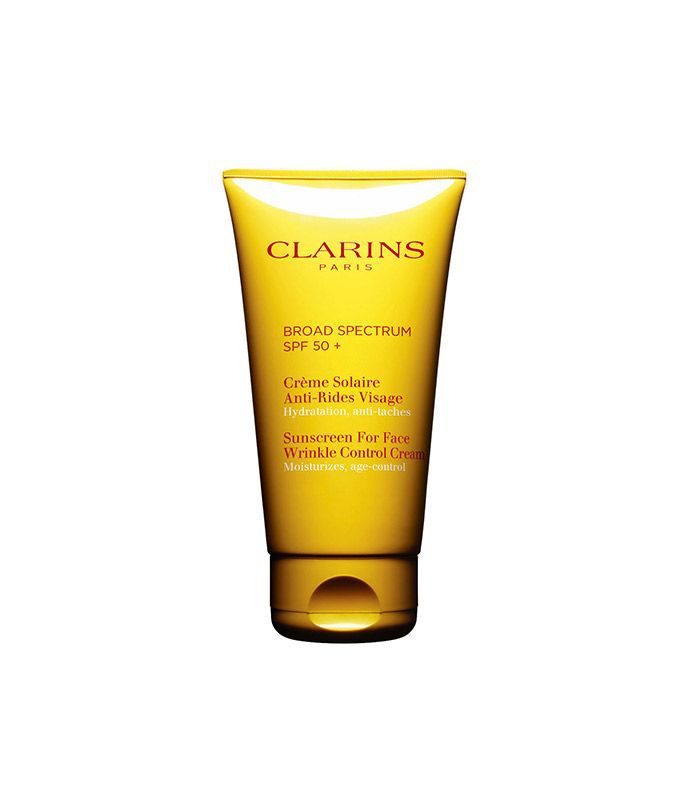 With a hole in their ozone, Australians are taught the imperative benefits of slip, slop, slap from the moment they're born (literally.) Slathering on SPF 50+ is a daily ritual. 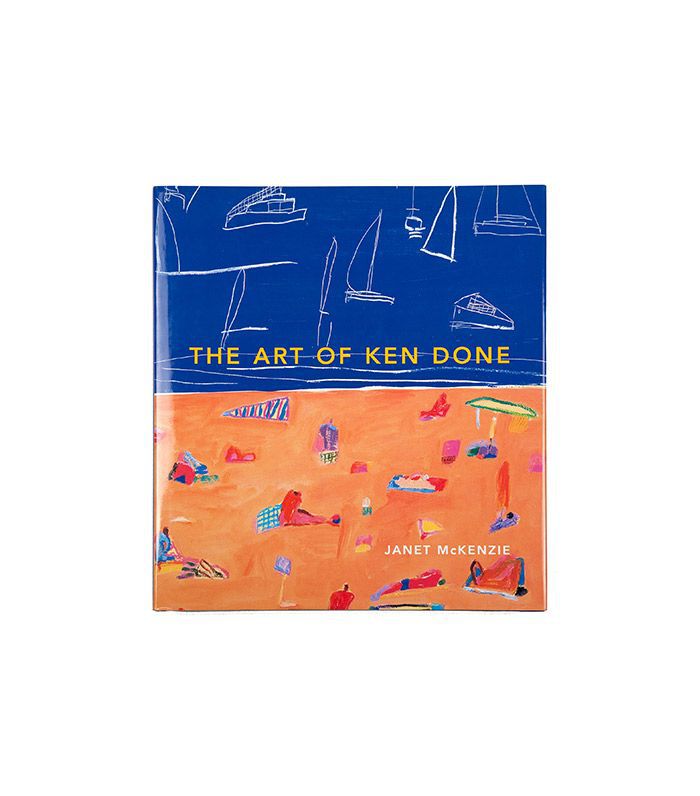 We have incredible artists from Down Under, and one of the most famous is Ken Done. His art really epitomizes the laid-back carefree nature of the Australian life. 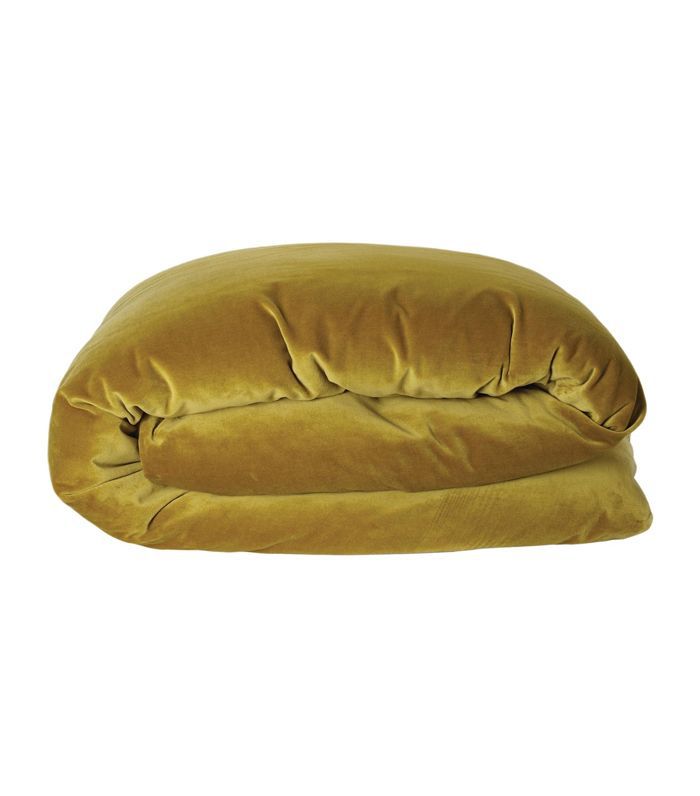 Australians are world-renowned for their design aesthetic. We have some really impressive interior stylists, designers, and architects, and that includes décor. We love this bright and punchy homewares brand, Kip & Co. Take a look inside the co-founders homes to see what we mean here. 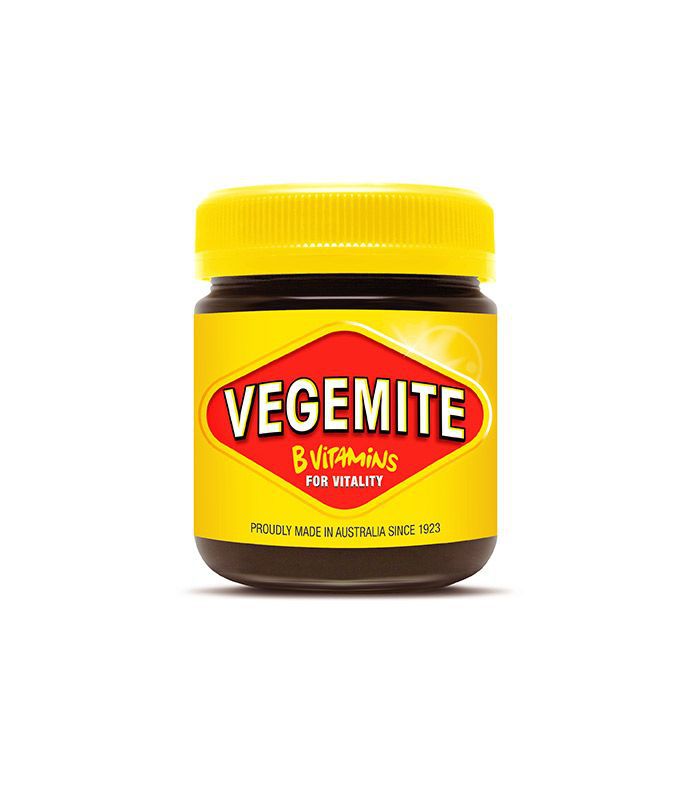 It’s an Aussie icon and goes great with avocado on toast with lots of butter. 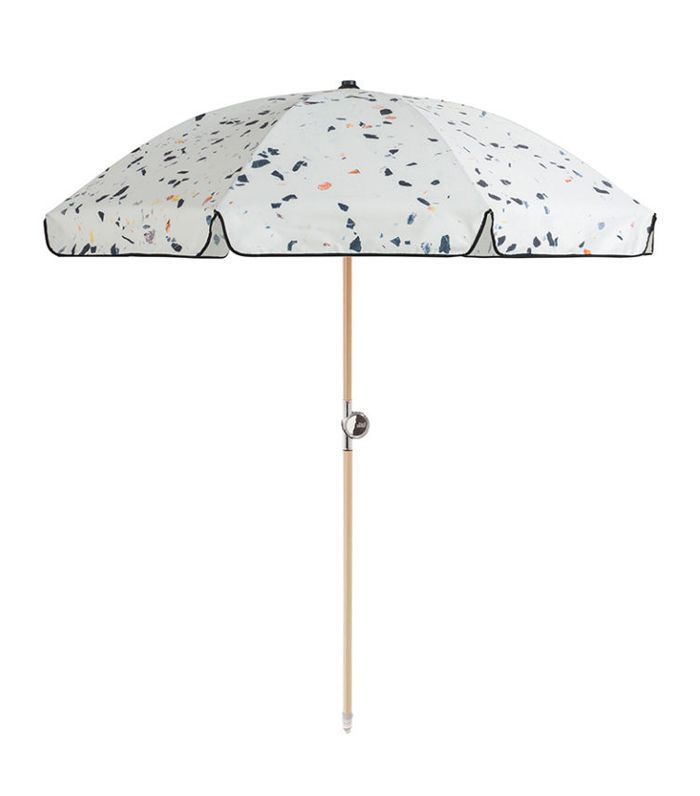 This brand was launched by a friend of mine and has taken off around the world. The quality is next-level with Italian fabrics that are also SPF-rated so you can guarantee sunburn-free beach days while also looking like the coolest kids on the beach.