Why I Love Living With a Man Who's Not My Boyfriend

As a heterosexual woman in her 30s, I cannot wholeheartedly advocate living with a “boy.” I live with a man. This is not my first rodeo. I have cohabited with a long-term boyfriend, my best friend, relative strangers, my twin sister, and my very favorite roommate of all—myself. However, nothing shocked me more than the cold realization that my deeply introverted, wildly proud loner self. I found my current situation of living with a platonic male friend, to be the preferred scenario.

My first night in our rent-controlled gem of a sizeable Spanish Mission apartment, fresh off a breakup. I cried myself to sleep. A week later, I realized I’d stumbled upon the best thing ever. Keep scrolling on the exact math of why I love living with a platonic male friend. In other words, to my platonic male friend and roommate, consider this the ultimate thank you note.

My roommate (we’ll call him C) is a rare breed of wildly likable human. I’ve never watched dude friends man-crush on someone so hard. He’s charismatic and tall and exudes alpha status. Even my dog worships him. A New York transplant to L.A., he’s a Molotov cocktail of East Coast no-nonsense and West Coast chill.

I came to live with C fresh off the heels of a bad breakup. We ran into each other at a party. I needed a new abode, and his brother was moving out. I was splitting time between my own apartment and my boyfriend’s cushy L.A. home, and the idea of sharing a space full-time with someone else made me nervous. C stayed on the phone with me patiently for two hours, responding to my caveats brick by brick until I agreed to move in with him.

In hindsight, this was the first inkling of greatness. Not once did he try to sell me. He listened, respectfully offered his opposing argument, then before hanging up the phone said, “I think it’s a good idea. Call me when you decide.” Every issue from there on was met with the same cool-headed confidence and respect.

For example, when the power went out in our place, and I shattered glass and clumsily dumped an entire bag of dog food all over our pitch-black kitchen, his response was to pop a bottle of champagne, rescue the battery-driven Bose stereo, and spend the evening vibing on the patio. Living with him is a master class in the art of going with the flow.

When I got a new bike, he assembled it for me in three hours. The extent of my contribution was Snapchatting the process and texting his girlfriend. When I need to workshop my professional negotiating skills? He is all ears.

I come at him with emotion; he comes at me with logic. I grew up in Texas, where my father raised me to change my own tires, among other non-girl tasks, and as much as I carry the flag for feminism, I appreciate having an extra set of hands to help build me a bike. C never backs down from an opportunity to problem-solve, fix our broken shower, or translate text messages from dates.

I once lived with a dear female friend who wanted to have a serious conversation about which event in my personal life had catalyzed my decision to leave a cereal bowl in the sink. The first time I left sullied dishes around C? I came home to him, gleefully up to his elbows in suds. It went something like this.

“I did all the dishes. I just got in the zone," he said as I stared at him incredulously, waiting for the character attacks to fly. Did he not want an apology and/or a push gift for his efforts in cleaning up my mess?

“So sorry. I was running late and just tossed them in there.”

“I hate the dishes.”

“I hate cleaning the bathroom.”

“I will trade you the bathroom for dishes.”

And just like that, I never did another dish. It’s been two years. Sidebar: If you make this deal with a bachelor, Magic Erasers are available in bulk at Home Depot.

I’m a loner. There are many days I go straight home, shut my door, and speak to no one. When this happens, my female roommates of yore were want to inquire if this habit meant I was mad at them. Or they’d stage an intervention. Living with C, retreating to my cave is water off a duck’s back. “You do you,” is the team motto.

Within a week of living with C, I became acutely aware of how many apologies I was compulsively doling out. He routinely asked me if I wanted to go out with his friends, stay up and listen to records, or open a bottle of wine, but I was having a spectacular breakup mope and kept declining. In general, it went down as so:

“Want to come out with us?”

“I am so sorry—that sounds great. I’m just exhausted from deadlines/travel/Equinox/juice cleanse/crying/summoning the emotional fortitude to wash my car for the first time in four months.”

By contrast, my particular girl gang operates by the rule of threes. Three nos in a row equal a flake reputation, and the invitations cease to flow. Not so with C. If I said no, it wasn't personal. There was always the next one, ad infinitum.

To me, there’s something insanely cathartic about watching a man put in the effort to respect and accommodate women. If we’re having a party, C makes sure the booze my friends like is stocked. He keeps tabs on when my street parking passes expire and gets extras if he knows I am having a girls’ night at our place. The freezer always has ice. If I leave my favorite leather jacket out, he puts it back in my closet. Misplaced my laptop? He tears apart the place to find it.

I once bought a particular kind of beer for a guy I was seeing, and despite the fact that C had a massive party while I was out of town, he marked my lone six-pack of Guinness untouchable. I came home to it pristine in a sea of tapped bottles.

When my best friend—a meticulous girl’s girl—was on her way to spend the week with us, he came home to find me perched on the couch hyperventilating.

“What’s wrong?,” C asked, backed with a sort of "we-got-this" assertiveness right off the cuff.

“E is coming to stay, and I’m not a real girl. We’re bachelors. I don’t own the right candles.”

He looked at me with the self-possessed steely gaze of a sniper, and cooly said, “What do you need? You get candles. I’ll de-man the place in an hour.”

“What do you need?” is also the team flag: Efficiency, zero drama, and total solidarity are running themes.

C has an actual Spotify mix affectionately titled “Jills Got Her Balls Back.” When I got dumped, he threw me a party and made a rousing public toast of detailed specifics as to why I am the “coolest nerd on earth.”

Truth be told, there are times I feel like Dorothy, peering tenuously behind the big green curtain of Oz. No, I do not often desire to hear his psychological breakdown of every guy I date, but I’ll be damned if it isn’t helpful. Want to move on from a non-committed relationship? Look no further than C's firsthand play-by-play of the exact thought process that occurs in his male mind while carrying on trysts with multiple girls. I know too much, but then, knowledge is power.

No, I do not often desire to hear his psychological breakdown of every guy I date, but I’ll be damned if it isn’t helpful.

If I come home having failed at something, he laughs it off and immediately reframes the experience as an opportunity for growth. "A loss will always teach you more than a win," he once said to me. My favorite thing about C’s brand of necessary roughness is that, like me, he continually sees the good in people. There are no sweeping diatribes or character indictments. There is only the art of moving on, followed by empathy, and hoisting of the “you do you” flag for all. Sometimes tough love is all you need. That and someone to wash the dishes.

Did I mention he let me redecorate the living room? 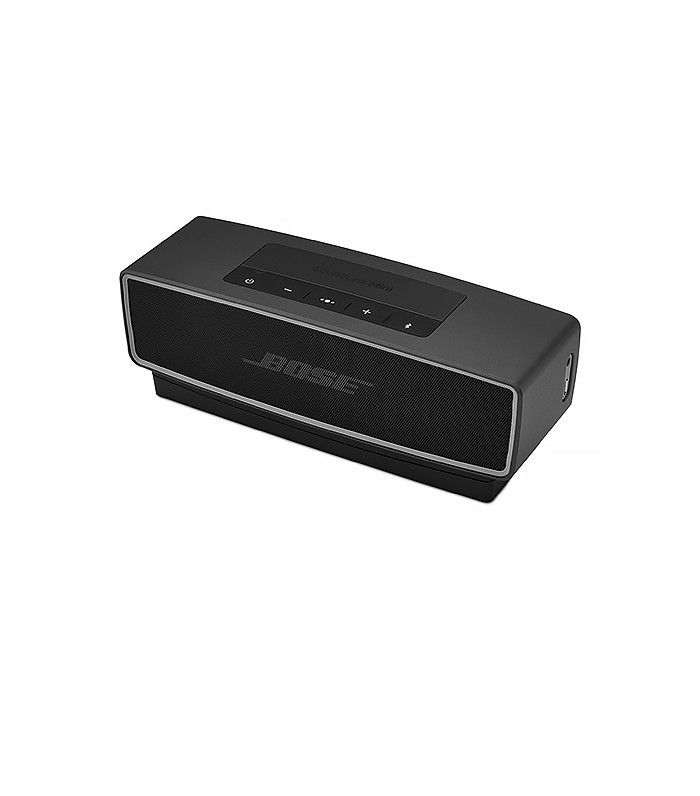 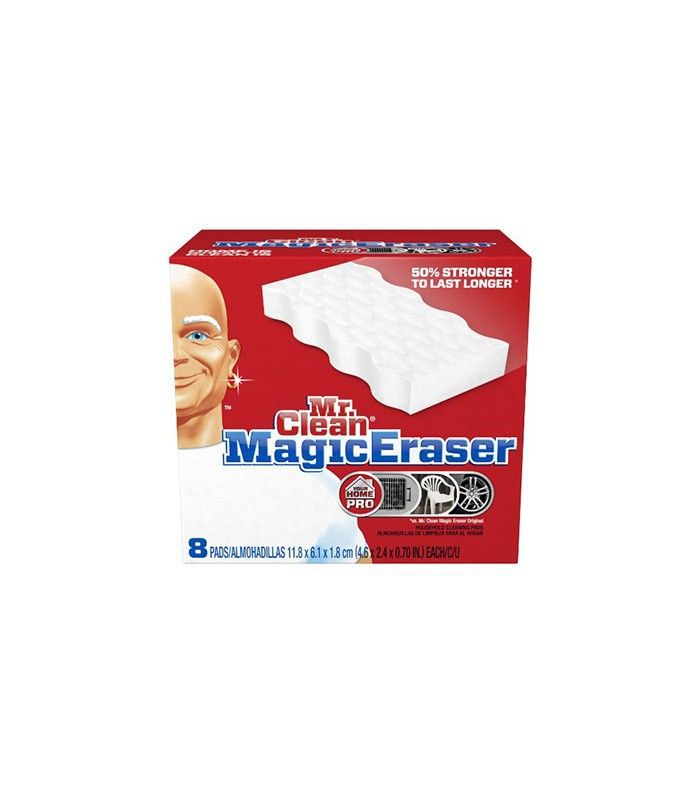 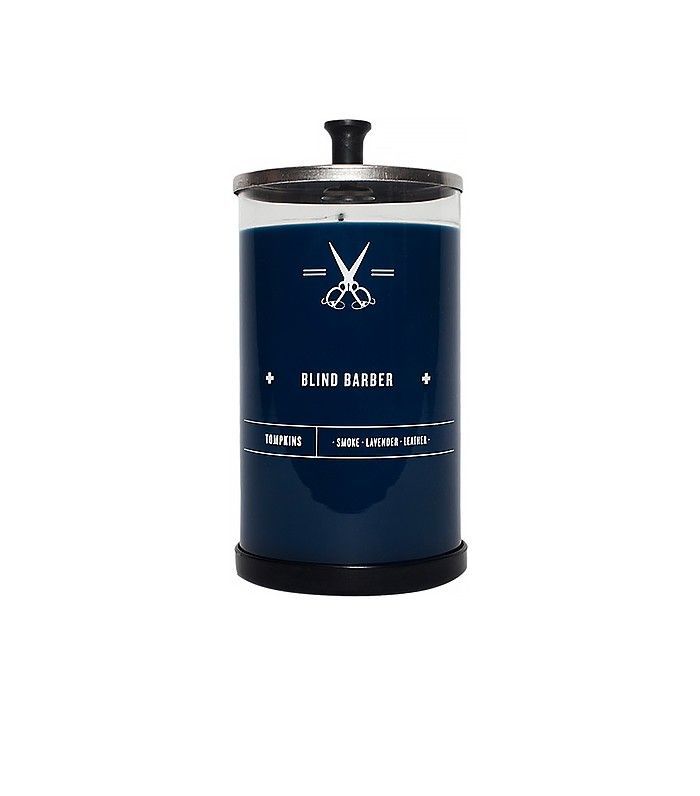