The holidays are just a momentary precursor to some of the biggest bashes in the world. While not everyone celebrates December traditions like Christmas or Hanukkah, we all can relate to the methodical passing of time. Of course, the United States is one of the last places in the world to ring in the New Year; New Zealand and the neighboring Pacific Islands will be the first.

That said, Los Angeles has a number of exciting and eclectic events planned. Mischief and revelry will mark the year’s final night across America’s second-largest city. Grand Park and the L.A. Zoo promise festivities for all ages, while most bars and music venues have more elaborate parties booked. There will be something for everyone—even metalheads. Browse our list of events below if you're still looking for a place to raise a glass at midnight.

West Hollywood’s Skybar at the Mondrian is a club known for throwing pool parties against a stunning backdrop. You can see the city from its rooftop, which is where it will be holding its New Year’s Eve party. 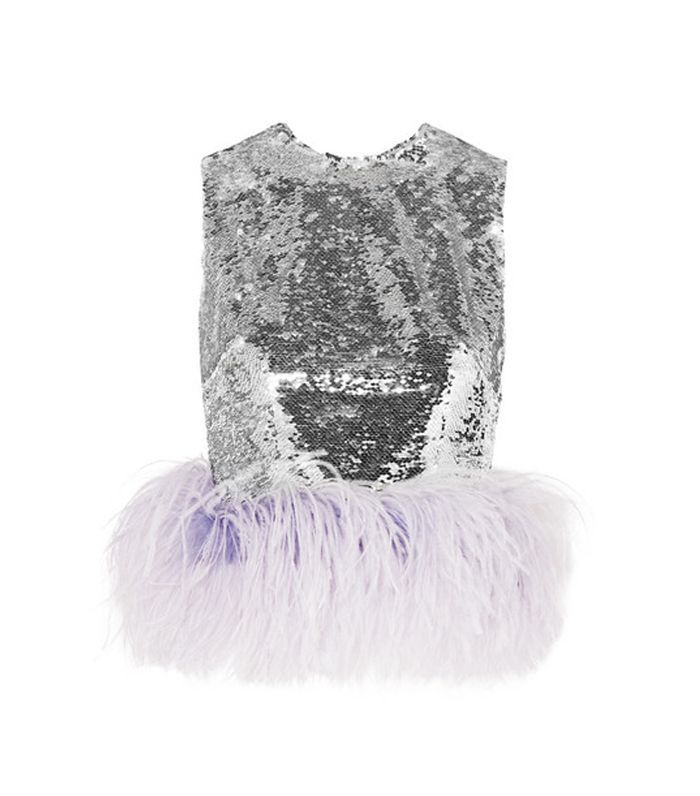 Visitors can float around the Port of Long Beach on a cruise ship as fireworks light up the sky. The speakeasy party will be '20s-themed, and attire inspired by the decade is encouraged. 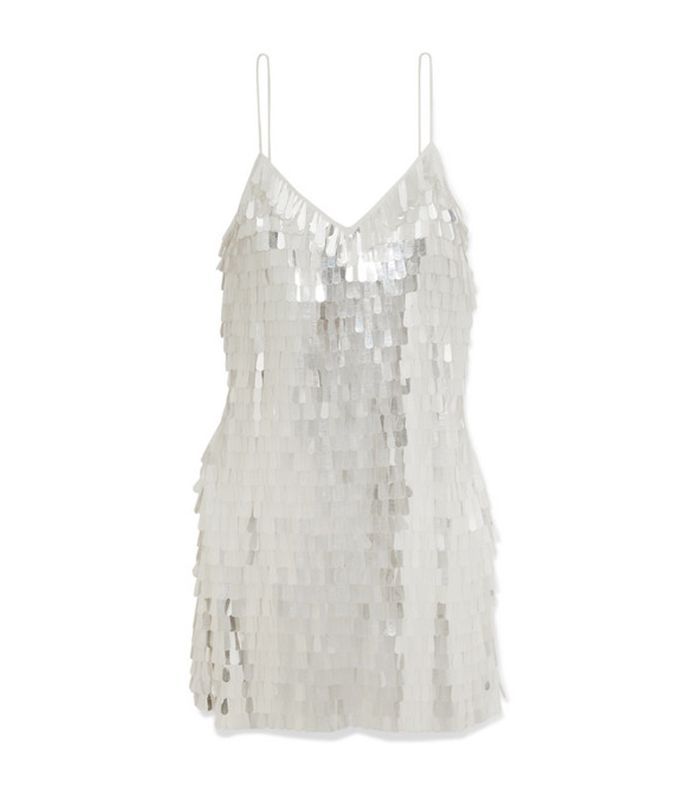 David Arquette named the club he co-owns with John Terzian and Brian Toll after his mother's burlesque stage name, and now Bootsy Bellows is a draw for Hollywood A-listers. Their NYE shindig will be brimming with '60s glam.

Candi Pop is a dance party that happens all over the country. This year, Angelenos can spend their New Year's Eve at the beloved Satellite dancing to the sounds of early aughts pop. 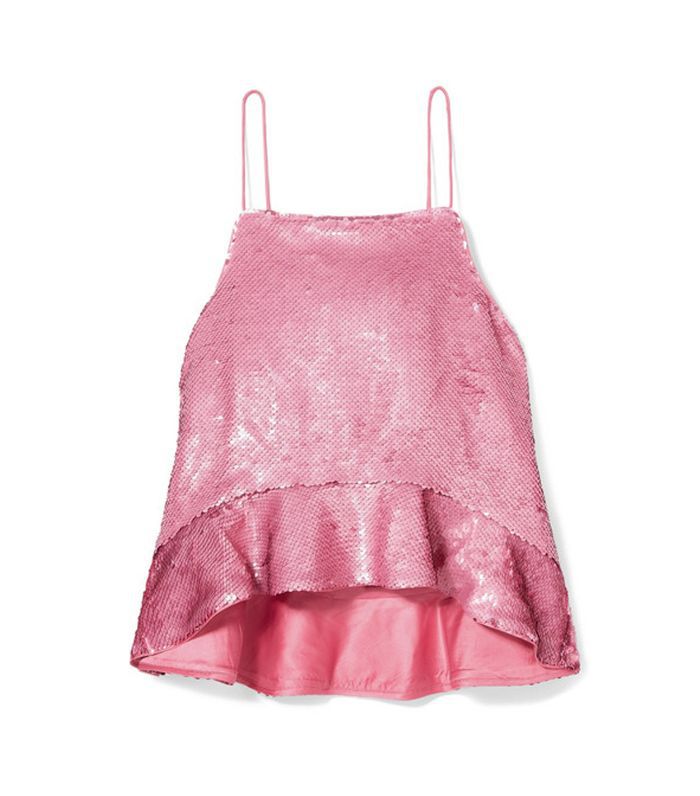 Crawl Till the Ball Falls L.A

Why commit yourself to a single party when you can bar-hop? Explore downtown Santa Monica at this pub crawl presented by Ouija Entertainment & L'Affaire Musicale. 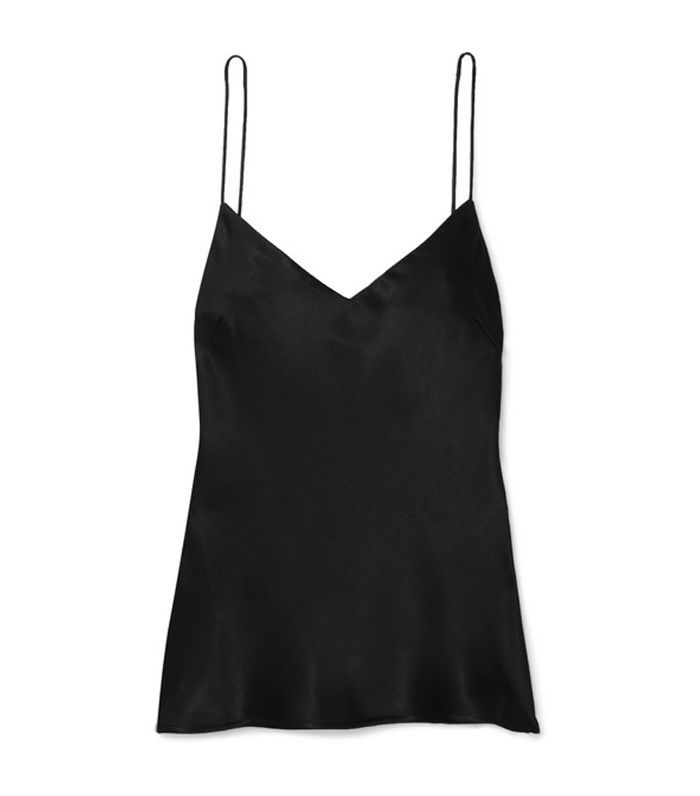 Head to Grand Park for a party that's easy on your wallet. This bash is perfect for families or anyone looking for a bit of local culture to end their year on an empowering note.

Union Station—yes, the transit hub—has been host to numerous exclusive events over the past few years, and its New Year’s Eve party has to be one of the best. If you go, you can expect an open bar, burlesque performances, and a ball drop. 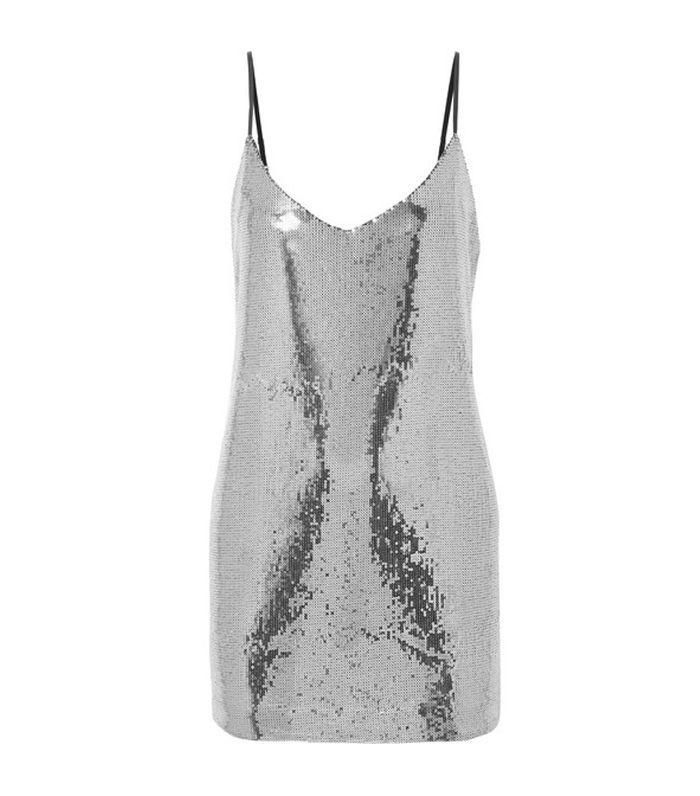 The Egyptian Theatre is best known for hosting red carpet events, so its year-end party is predictably glamorous. Cleopatra’s Ball features a music and light show and is so popular that it always sells out.

For the most extravagant burlesque experience on New Year's Eve, visit the Orpheum for Dita Von Teese's Gala. You'll be in awe of the performances as well as the fashion. 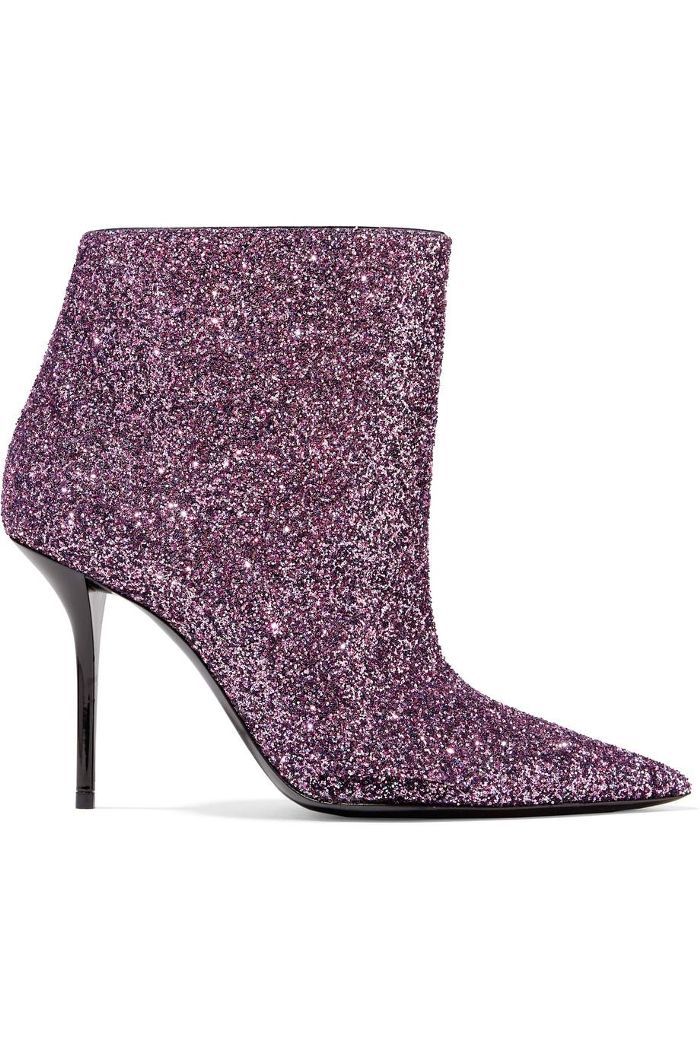 Named after Saved by the Bell, this party is fueled by '90s nostalgia. You can arrange to have dinner or just show up to party along to the Zack Attack Cover Band singing hits like "Mr. Brightside" and the Fresh Prince theme song. 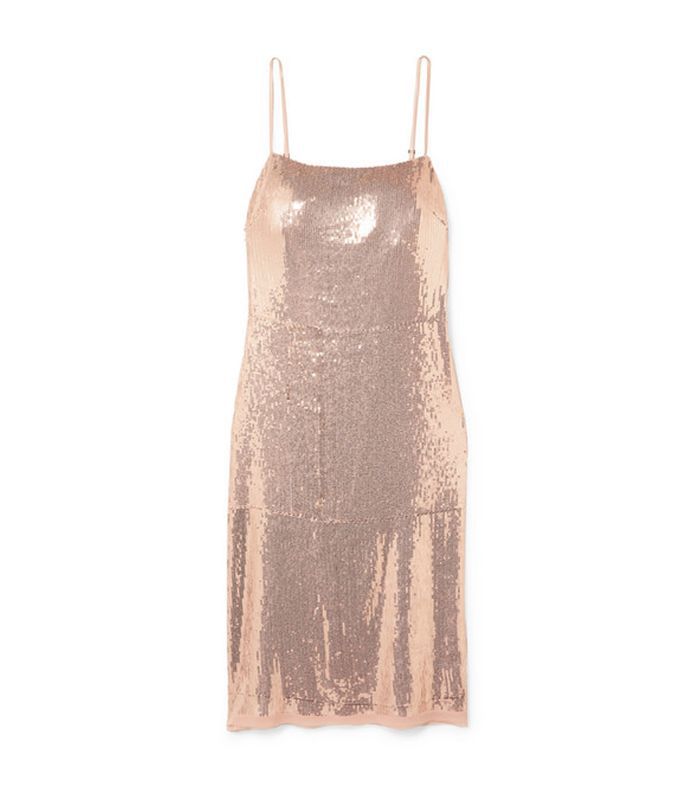 This year, Ozzfest is scheduled for New Year's Eve in L.A. Thrash into the New Year with Ozzy Osbourne, Marilyn Manson, Rob Zombie, and more. 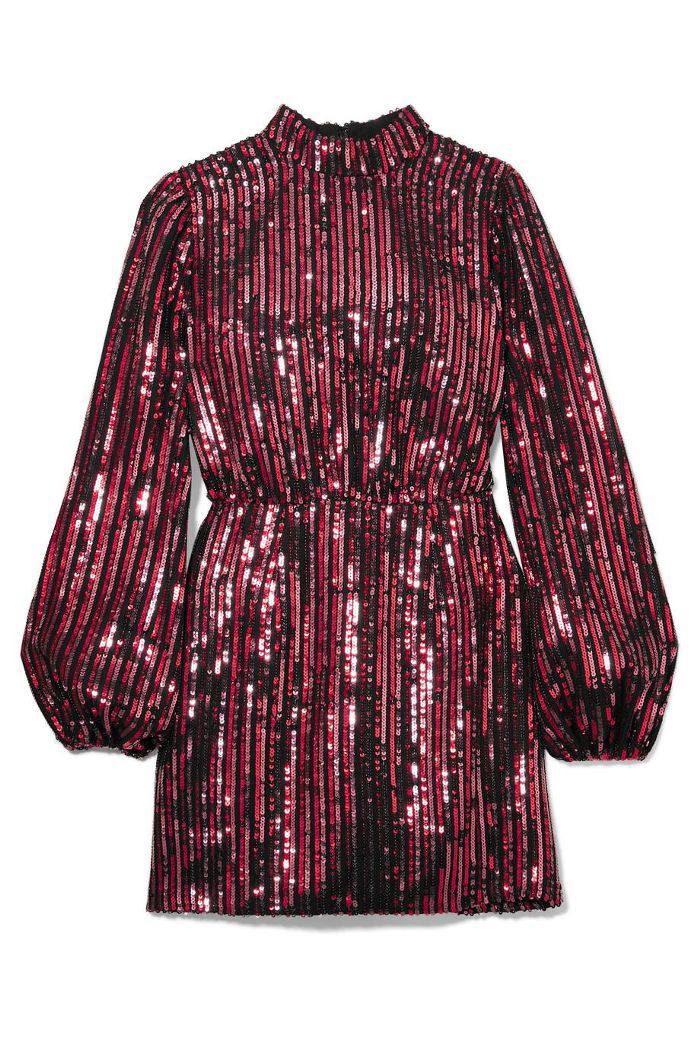 Find some tranquility at Yamashiro on the final night of 2018. The Japanese mansion is nestled into the Hollywood Hills with a Buddha temple on the property. The party will include complimentary champagne and unforgettable views of the City of Angels. 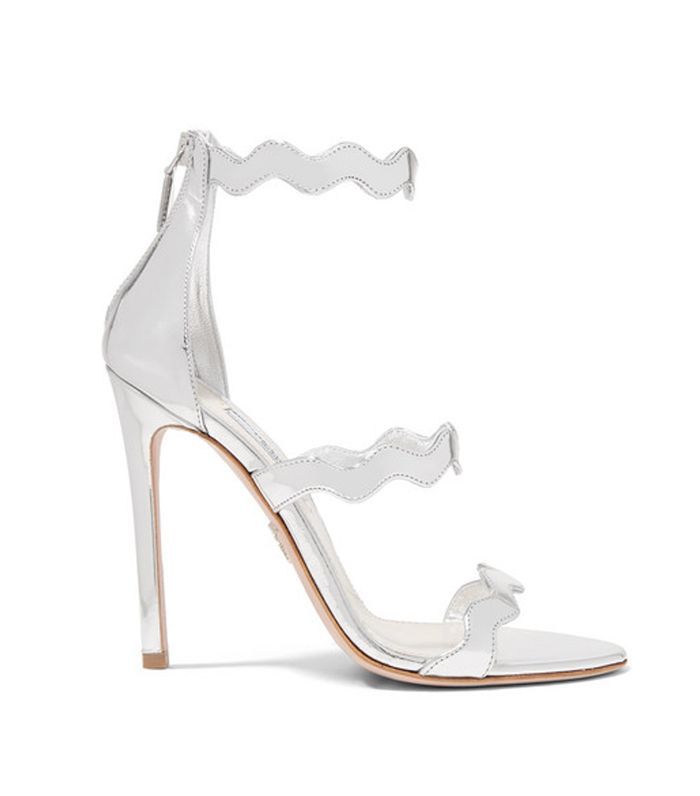 The L.A. Zoo loves a good family-friendly celebration. This party will be centered around the East Coast ball drop, so families can call it a night early, though libations will be available for adults.