Although carbs and cold weather often go hand-in-hand, sometimes you just need a break from heavy pasta dishes and hearty stews. Luckily, these low-carb soup recipes are proof you don't have to give up warm, flavorful meals to satisfy your comfort-food cravings. Ahead, we're sharing the simple, savory soups we plan on serving up by the ladleful when the temperatures drop.

From a metabolism-boosting, veggie-packed broth to a spicy curry that cooks up in a crockpot, these recipes aren't just tasty, but they're also easy enough to make on weeknights. We think it's safe to say you'll be swapping your usual carb-based comfort foods with these soups on the regular. We'll even go so far as to predict you won't miss pasta, bread, or rice one bit.

Make It Low-Carb: You can substitute carrots, which are considered a higher-carb vegetable on the low-carb veggie spectrum, with turnips. And though lentils are a great source of protein, you can omit those as well if you're cutting back on carbs.

The Pro Tip: This soup isn't just a low-carb meal. "This Mean Green Detox Vegetable Soup is packed with all kinds of winter vegetable[s], green lentils for protein, and spices like garlic, ginger, and cayenne that will help fight off winter colds plus rev your metabolism," says Tieghan of Half Baked Harvest.

Make It Low-Carb: You can omit the cashews if you want to limit your carb intake. Otherwise, the green veggies, the vegetable stock, and even the sour cream are low-carb.

The Pro Tip: Make the most of your produce haul, and use all parts of the veggies. "Because you are puréeing this soup, you can use parts of vegetables that you otherwise might not use," says Alice of Sugar Salted. "If your cauliflower or broccoli have nice, fresh-looking outer leaves, chop them [up,] and throw them in the saucepan along with the florets." 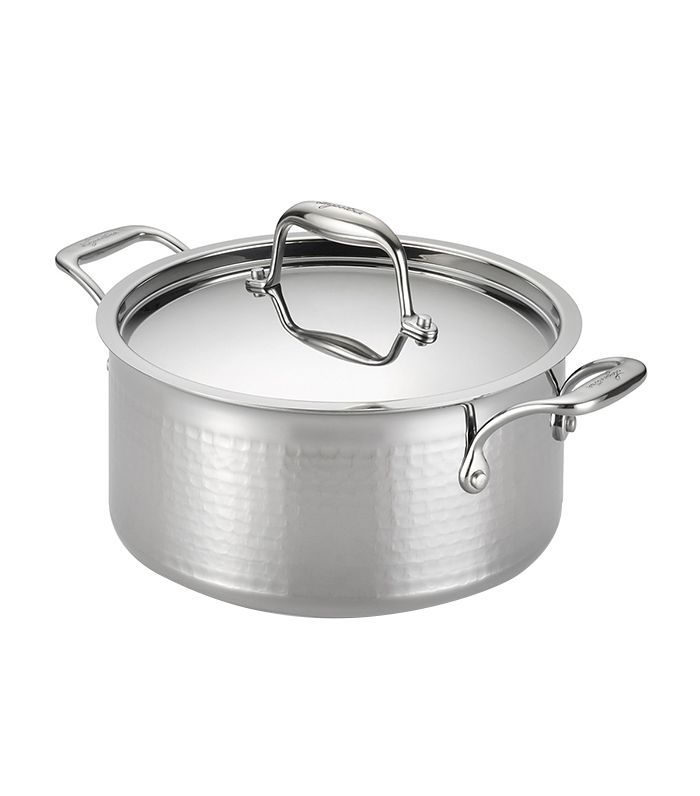 Make It Low-Carb: Skip the scoop of white rice and the side of naan. Alternatively, you can swap white rice for cauliflower rice.

The Pro Tip: This is a great recipe to turn to in the colder months if you start feeling under the weather. "Not only do [garlic, lemongrass, and Thai red curry paste] add flavor, but they are [also] nutrition powerhouses that help fight off sickness," says Tieghan of Half Baked Harvest.

Make It Low-Carb: Although delicious, you'll want to skip the toasties to optimize the low-carb aspect of this meal. You can also omit the two teaspoons of sugar from the soup recipe itself if you're strictly adhering to a low-carb diet.

The Pro Tip: You can easily whip up this low-carb soup for an easy weeknight meal. "Essentially, you just cook the onions for a bit, throw everything else in the pot for half an hour, and then give it a whiz—but the depth of [flavor] is fabulously satisfying," says Sarah of Stuck in the Kitchen. 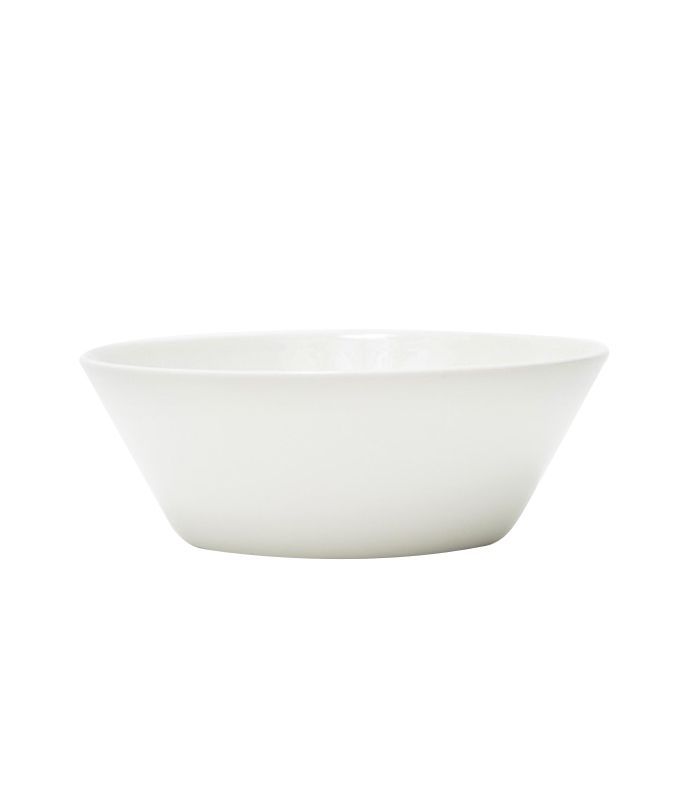 Make It Low-Carb: If you're on a low-carb diet, you can make this recipe without making any alterations. This "creamy" soup gets its luscious texture from Greek yogurt and its rich flavor from white wine and chicken stock—all of which are low-carb-friendly.

The Pro Tip: If you want to omit the Greek yogurt, this soup would be just as tasty. "When you purée the cauliflower, it becomes this gorgeous, velvety liquid gold," says Sarah of Broma Bakery. "And honestly you could stop right there and the soup would be amazing."

The Recipe: Coconut Green Soup With Celery, Kale, and Ginger

Make It Low-Carb: Chock-full of healthy vegetables like celery, kale, and zucchini, this soup doesn't require any ingredient swaps to make it low-carb-compliant. Omit the chickpea and grain toppings if you want to make this soup as low-carb as possible.

The Pro Tip: Coconut milk is fairly low in carbs, but you can use "a thick homemade almond milk instead of coconut," suggests Laura of The First Mess. "And garnish it however you like to really make it your own!" 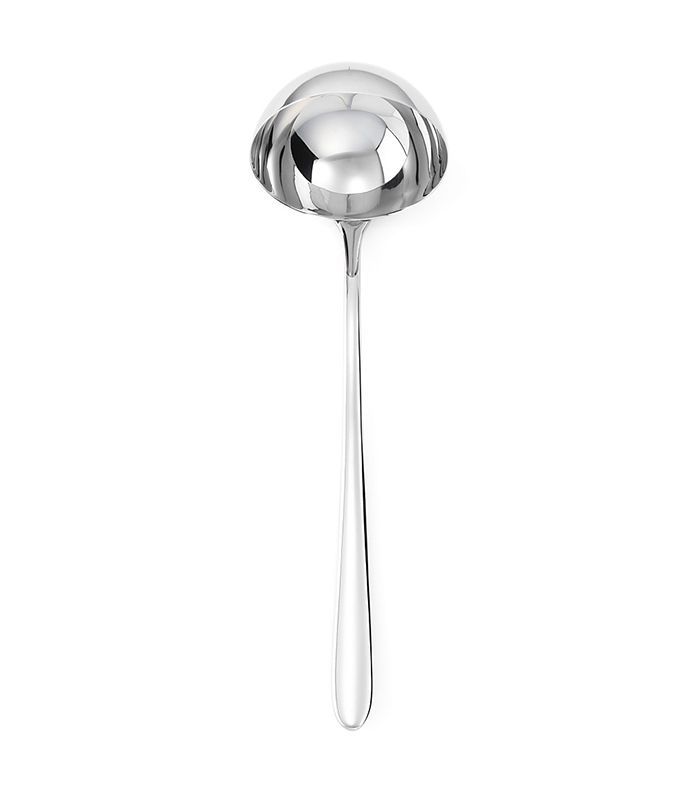 The Pro Tip: This soup is "the antidote to frazzled nerves (actually it probably is with mushrooms' purported anti-inflammatory properties and loads of lovely vitamin B and D)," says Sarah of Stuck in the Kitchen. We don't know about you, but we're going to whip up a batch of this miracle-working soup stat.

Make It Low-Carb: Filled with healthy vegetables like celery root, cabbage, and cauliflower, this soup is low-carb as is. The crispy cabbage topping gives the chowder just the right amount of crunch, without adding lots of extra carbs.

The Pro Tip: This soup's texture strikes the perfect balance between healthy and indulgent. "Just puréeing half of the mixture gives us that thick and luscious chowder vibe we're after," says Laura of The First Mess. "It's like magic. Healthy and clean, but it totally sticks to your ribs, too." 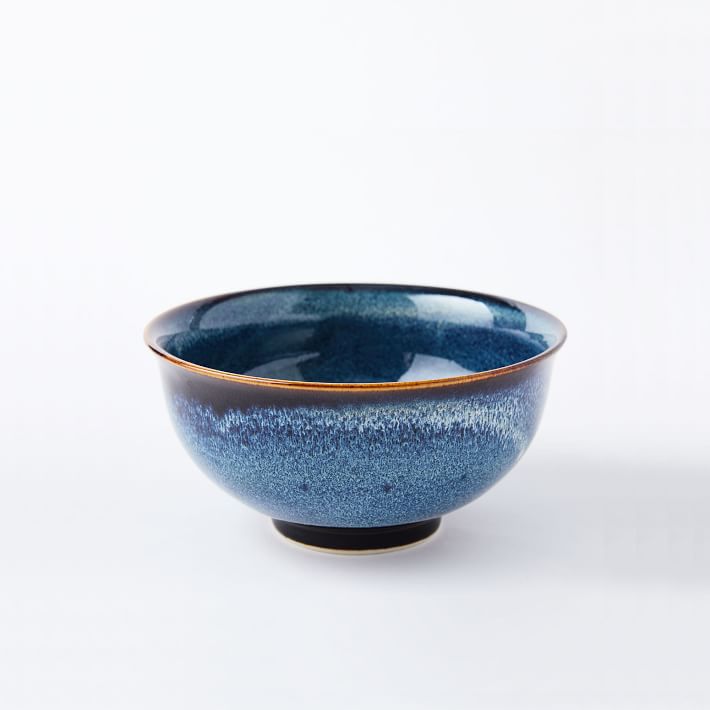 Make It Low-Carb: This soup is already pretty low-carb, but to make it even more so, omit the corn. Corn is a starchy vegetable like potatoes, so it's going to contain more carbs than other vegetables.

The Pro Tip: Recipe creator Krista from Joyful Healthy Eats tops her soup with avocado to make it even creamier.

Make It Low-Carb: You can't go wrong with this low-carb soup loaded with sausage, bacon, cauliflower, and kale. To make it more low-carb, skip the carrots.

The Pro Tip: Don't like soggy kale? There's a crucial time to add it to your soup. "I intentionally added the kale after the pressure cooking stage because I think it helps keep the texture of the kale a little better," says Laura.