4 Low-Carb Stuffed Peppers That Will Actually Keep You Full

When it comes to mustering enough energy to whip up a healthy meal, weeknights are particularly difficult. After a long day of answering emails, drinking too much coffee, and sitting in front of a computer, the last thing you want to do is spend a ton of time in the kitchen. Between finding a reasonable recipe, chopping up ingredients, and cleaning everything up, it can be tempting to turn to Postmates on a Monday night.

But if you're looking for an easy-to-make, low-carb dinner idea, stuffed peppers are a no-brainer. Filled with salsa verde marinated chicken and brown rice, protein-packed quinoa and spicy turkey sausage, or garlic-flavored cauliflower rice and creamy avocado crema, the options are endless. Plus, they only take 20 minutes of hands-on prep time to whip up. Ahead are four low-carb stuffed peppers that you can make on a weeknight.

The Standout Ingredient: The homemade salsa verde. Made with fresh tomatillos, serrano chile peppers, and cilantro, the salsa gives this healthy meal a spicy kick.

The Pro Tip: Rather than stuffing the raw poblanos, "you want to roast the peppers before stuffing them so that they're easier to work with," says Tieghan of Half Baked Harvest. You can also swap white rice for low-carb cauliflower rice.

The Standout Ingredient: The spiralized zucchini. While most stuffed peppers are made with rice, quinoa, or other grains, this recipe calls for long ribbons of the summer squash.

The Pro Tip: Heidi of Foodie Crush has a genius tip for getting these stuffed peppers on the table faster. "We always par-bake our peppers in the microwave before stuffing them so they cook a little quicker," she admits. "A simple sprinkle of kosher salt to the interior of the peppers, and then a five-minute blast in the microwave precooks these peppers and cuts your baking time in half."

The Standout Ingredient: The poblano pepper. It stands out as so much more than just the vessel for beans, rice, and veggies when roasted.

The Pro Tip: If you're not sure a meat-free meal will be filling enough, Dana of Minimalist Baker has a simple suggestion. "My top tip for creating satiating plant-based meals is to combine several foods that are high in fiber and protein to keep you satisfied and to create more texture in your dish," she shares.

The Standout Ingredient: The cauliflower rice. Stuffing your peppers with this grain alternative is an easy way to sneak an extra serving of veggies onto your plate.

The Pro Tip: This recipe is great for meal prepping on a Sunday evening. "Simply prepare up until the point of baking, refrigerate, and then bake when you need it," advises Dana of Minimalist Baker. 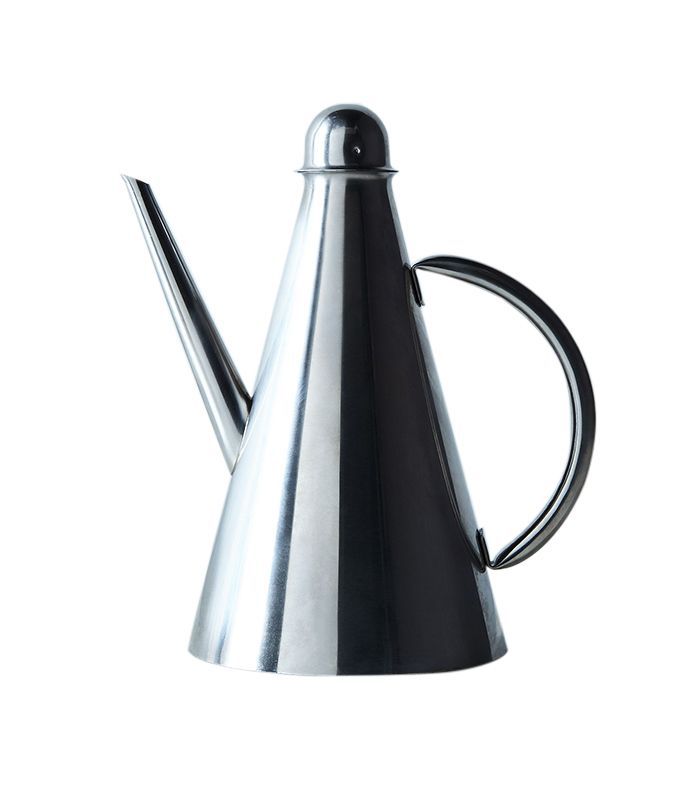 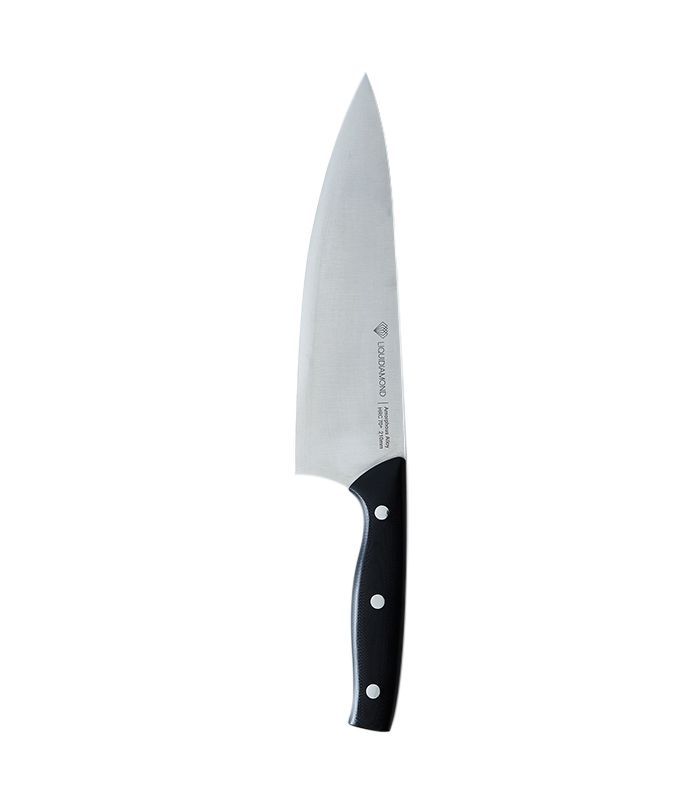 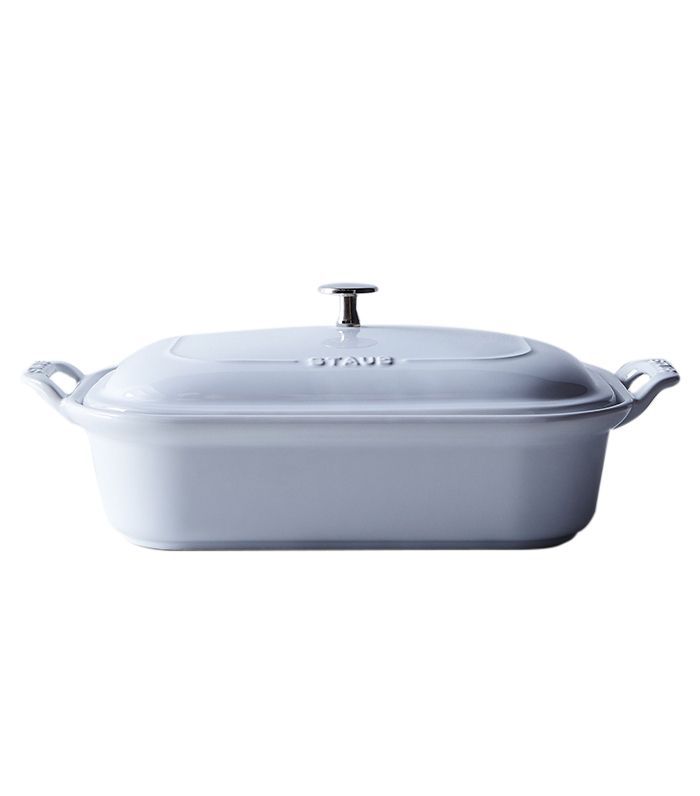